Triathlon Australia and the entire Triathlon world are deeply saddened by the sudden loss of Laurent Vidal who passed away peacefully while sleeping at his home in France. 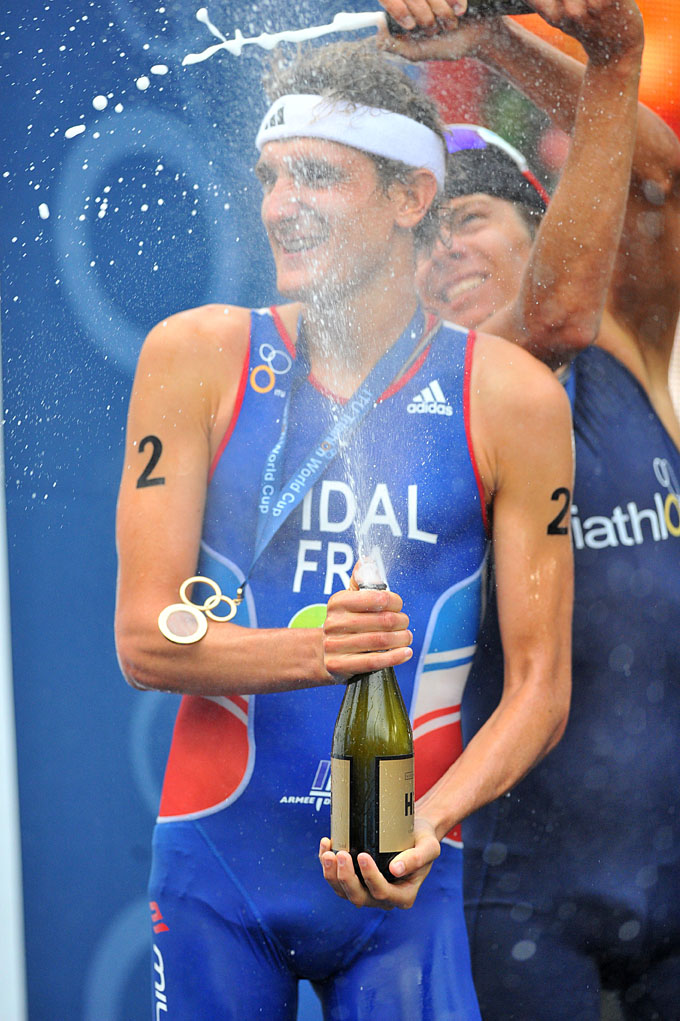 The popular Frenchman who claimed to be 49% Kiwi was a two-time Olympian, competing at both the Beijing and London Olympic Games. He was a multiple ITU World Triathlon Series & ITU World Cup medallist, Vidal was a strong and consistent force in men’s ITU racing until he retired in 2014 after suffering cardiopulmonary arrest. While his racing career was cut short, Vidal carried his passion for triathlon into coaching as the coach of his New Zealand fiancée Andrea Hewitt, as well as several top French athletes. He also stepped into the role as the Athlete Representative on the ITU Executive Board.

“What an incredible shock to the triathlon community. I was only talking to Laurent at the Olympic Triathlon Test Event in Rio back in August,” said Triathlon Australia CEO, Miles Stewart. “He was a great athlete, a successful coach, a student of the sports history and an even better person. He will be missed by the whole Triathlon community. Our thoughts and condolences are with Andrea Hewitt and the families.”

Triathlon Australia National Performance Director, Bernard Savage said “We are saddened and shocked by the loss of Laurent. He was not only a talented athlete and a very promising coach but a wonderful person. Our thoughts are with his family and with Andrea in particular.”

The entire Triathlon Australia board, staff, members and Australian Triathlon community wishes to pass on its deepest condolences to Andrea Hewitt, Vidal’s family and friends along with the French Triathlon Federation & Triathlon New Zealand. 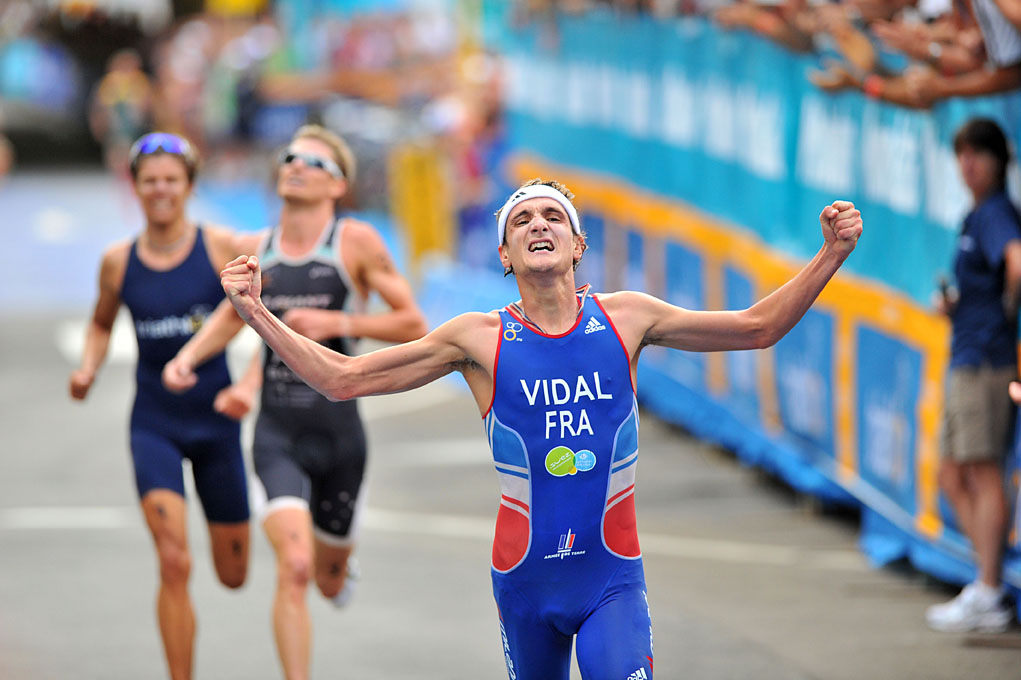