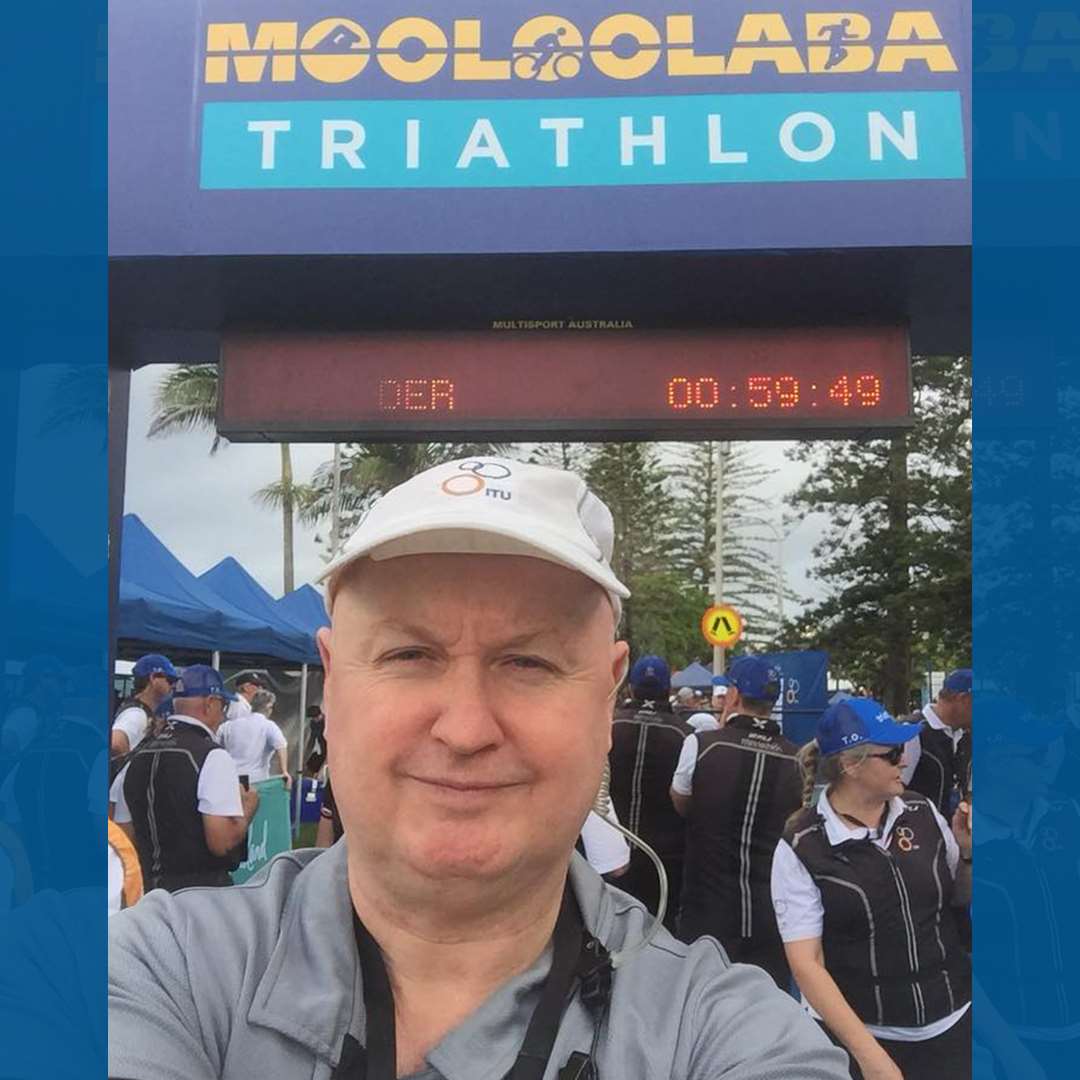 It is with great sadness that Triathlon Australia shares the news of the passing of Michael Haarsma, long serving technical official and valued member of our community, who lost his three-year battle with cancer yesterday on Thursday, 30 September 2021.

Michael Haarsma was a dedicated and passionate member of the triathlon community, leader in the national technical official program and made an immense impact on all those around him during his many years of service to the sport.

A highly respected technical official, both nationally and internationally, he was part of triathlon’s officiating team at the 2018 Gold Coast Commonwealth Games, along with being selected by World Triathlon as a reserve official for Tokyo 2020 Olympics. Countless officials across the country have benefited from his mentoring where he happily shared his knowledge, passion, and experiences, as well as created educational resources that continue to be a valuable tool for officials.

Triathlon’s technical official community shared many fond memories with Michael, and feel his passing deeply, sending love to his partner Kerry, and his three stepdaughters.

Triathlon Australia extends its deepest condolences to the Haarsma family and loved ones at this incredibly difficult time, Michael will be dearly missed by the triathlon community.

Outside of officiating, Michael was an animal rights advocate, especially helping rescue cats find a home. The charity that he followed is called Lost Dogs Home Animal Welfare Charity - if you would like to make a donation in memory of Michael, please visit their website here.