Fifteen (15) of some of the best triathletes in the world will be lining up at the Kamay Botany Bay National Park for Race 3 of the Triathlon NSW Sprint Series.

To be held February 15th, the ‘Wollongong Wizards’ including Australian and International  elite athletes will be using the race as preparation for the ITU World Triathlon in Abu Dhabi early March.

Athletes currently registered to compete include; 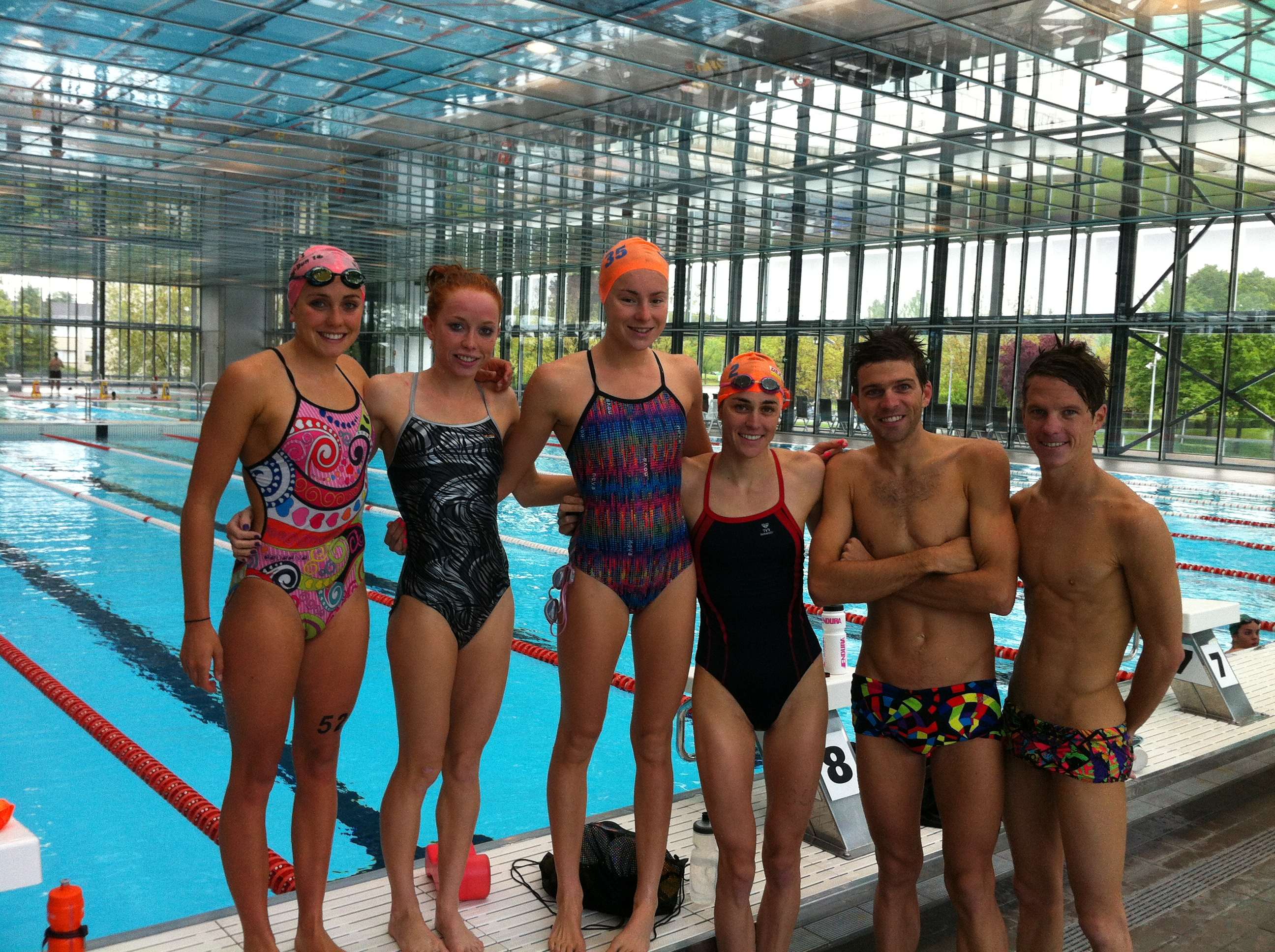 Triathlon NSW CEO Phil Dally commented “this is the largest elite field the Sprint Series has ever hosted as we’re very excited to see the sports big guns in action around the iconic course. Race 3 will offer an ‘open’ wave category which will allow some competitive age groupers the chance to race alongside the elites, however long they can keep up with them!”

“The event is also the target event for Can Too participants attempting their first ever triathlon.  The event will showcase the inclusiveness of the sport, where first time triathletes will line up on the same course with the some of the world’s best.”

Registrations are filling fast for Race 3. For more information and to secure your spot CLICK HERE.