About
A new addition to the Triathlon Australia calendar, the Runaway Bay OTU Super Sprint Triathlon Oceania Cup has been included as part of the traditional Mixed Relay Invitations weekend.

This will  provide athletes an opportunity to gain valuable points and experience racing this fast and explosive format of racing.

It is an initiative by Triathlon Australia to give Australian athletes an opportunity to gain experience in these two different formats of racing over a closed course.

96 positions for male and female competitors will be available for the Super Sprint racing.

Heats will be held on Friday with those qualified moving to the semi-finals on Saturday morning with finals in the afternoon.

The three-day event at the Runaway Bay Sports Centre is being supported by the Gold Coast City Council.

Mixed Relay racing will feature on Sunday. Each athlete will complete a full super sprint triathlon  before tagging their teammate to begin the next leg. 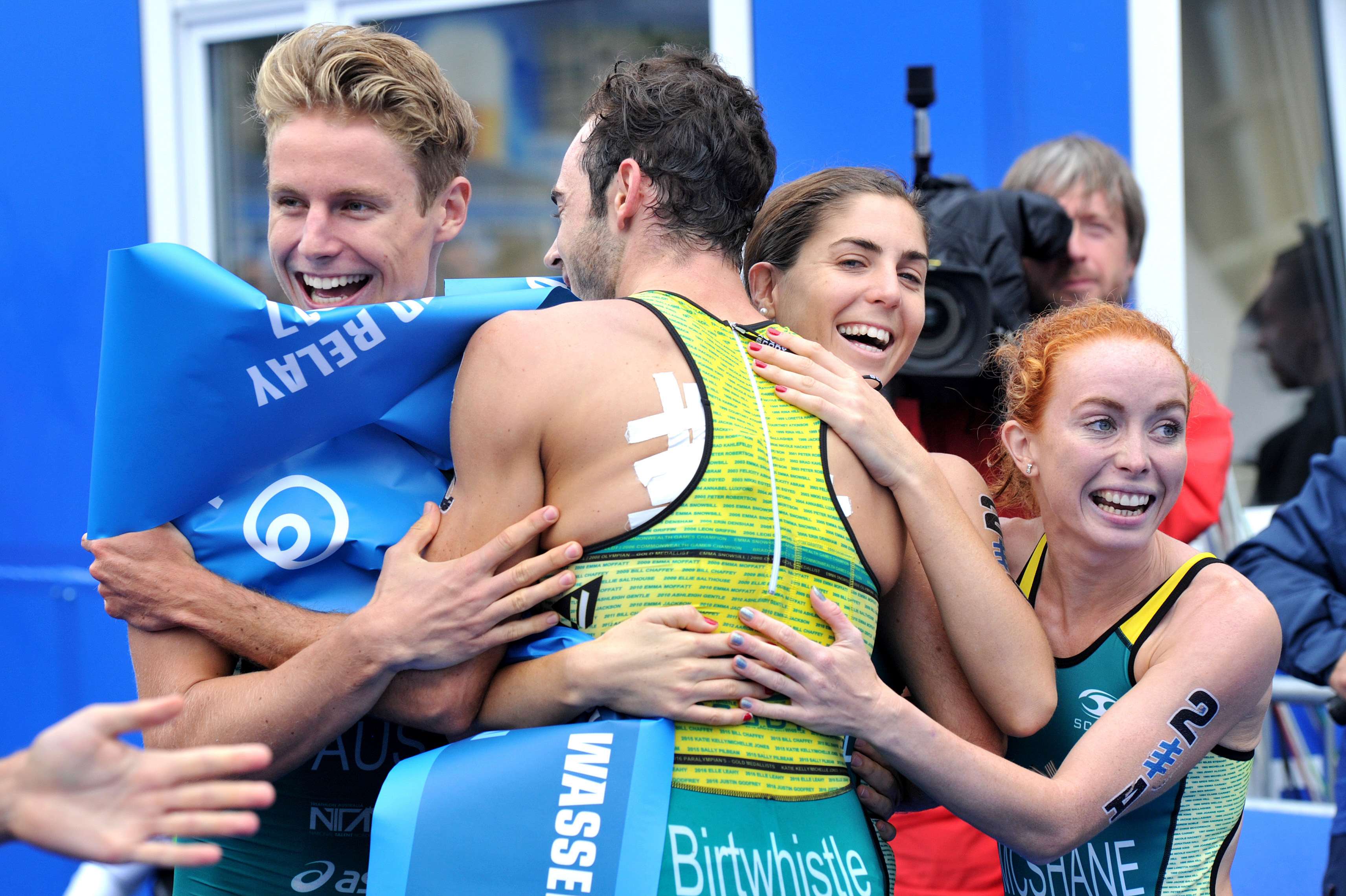