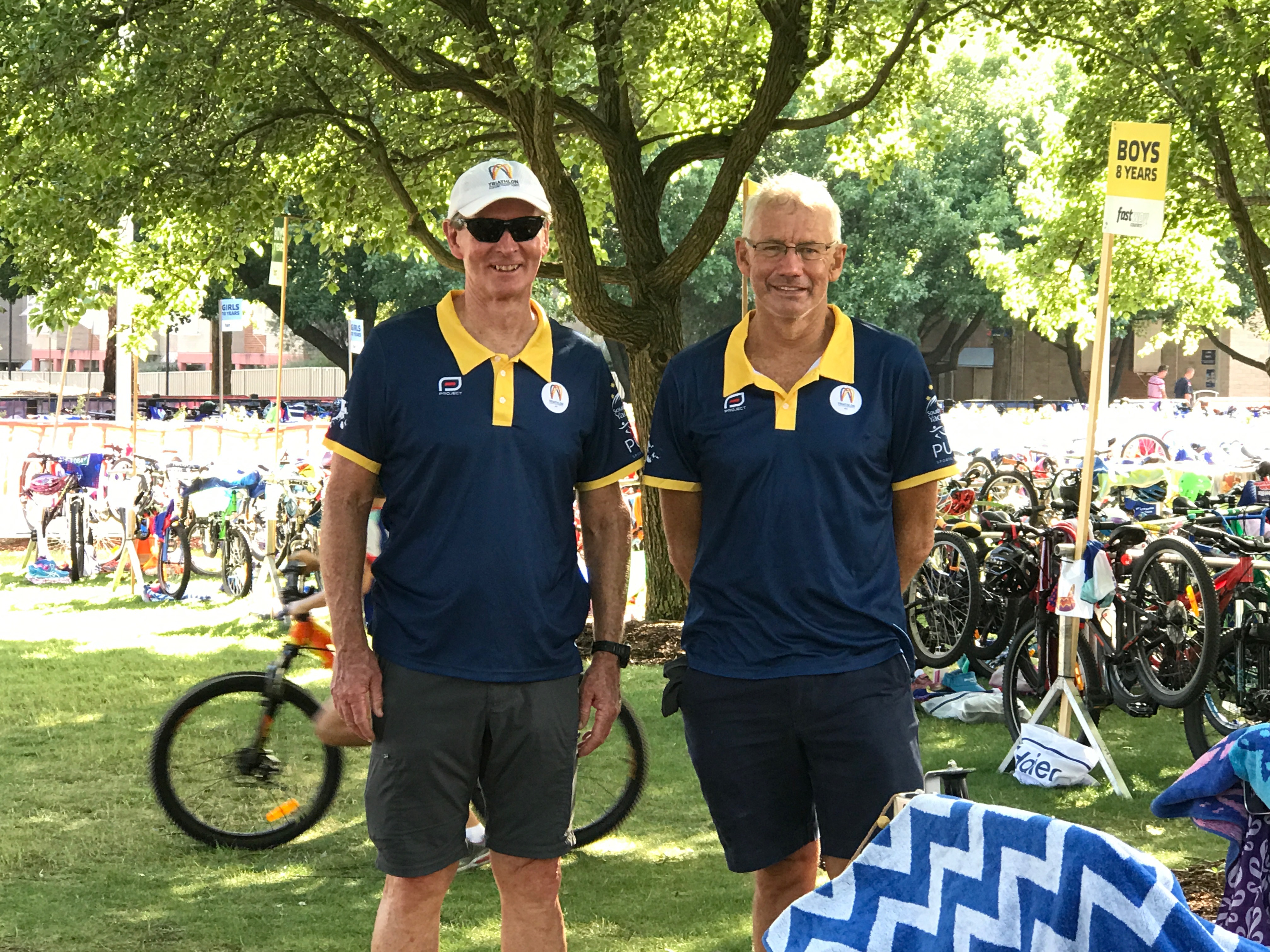 I took the decision to stand for election in the belief that with the sport facing a number of Australia-wide challenges (eg: falling membership despite increased participation) my experience in Association work and strategy development, communications and relationship management would provide additional experience and skills to the Board of Triathlon Australia. I also believe that at the Triathlon Australia level it needs to re-connect with the grass-roots level of the sport in understanding the requirements of the ordinary every-day member. Michelle has highlighted that as a priority she will visit all member states and territories of Triathlon Australia.

I see my continuing involvement at the community club level (Bilbys) and Triathlon ACT level as providing a link to key issues with the triathlon community.

I am very grateful for the support of Steve and the Triathlon ACT Board in my standing for the TA position and for those State and Territory Triathlon Association Presidents who voted in support of my nomination.

I have really enjoyed my term as President of Triathlon ACT over the past three and a half years.  With the great input and support of existing and past Board members and the exceptional efforts of Craig and Mel at the Triathlon ACT office we have as an Association really “kicked butt” in increasing participation and membership, improving events (including outsourced events) and achieving a much improved financial position. I have no hesitation in saying I believe Triathlon ACT is the best performing State or Territory body in Australia and this result would not be possible without the efforts and support of you as members.

I will still be an active volunteer at the various Triathlon ACT events even if my body increasingly complains. I do really want to be a conduit to the Board on issues at the grass roots levels of the sport so please don’t have any hesitation in contacting me with thoughts, criticisms etc.

Good luck for the season and see you at Jackie Fairweather Memorial Triathlon, if not the Sri Chinmoy Triple Triathlon.