An Update On Stromlo Forest Park From User Group Organisations 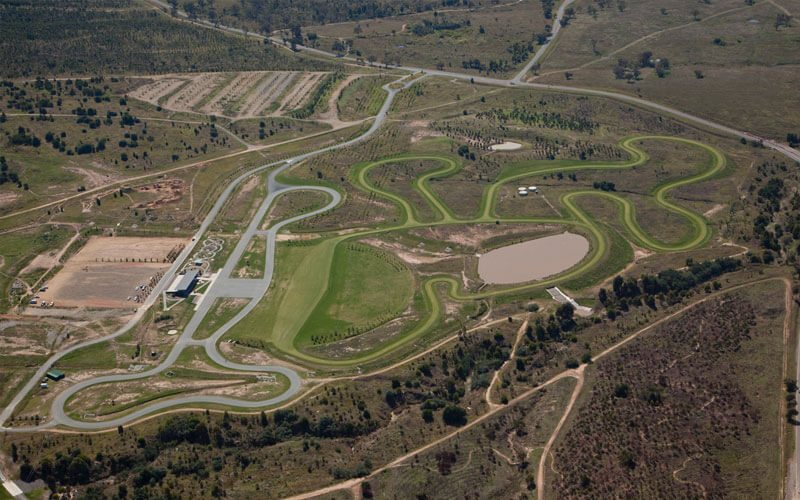 An update on Stromlo Forest Park from user group organisations
We are writing to you following the media and interest generated in Stromlo Forest Park by the petition and questions asked in the Legislative Assembly over the last week or two.
We would like to update everyone in the Canberra cycling & sports community about the significant progress we have made in the last 12 months or so to have a direct input into planning for the Park.

Background
Late last year Darren Stewart VP of CORC started talking to ACT cycling groups, Rob de Castella, Stephen Hodge and others about how to establish a dialogue between the key stakeholder user groups for Stromlo Forest Park (SFP) and the ACT Government. This was strongly supported.

We came together following concerns that in the decade since SFP opened the original strategic focus to build the major national centre for cycling and running had diminished and there had been a lack of any significant development in the last six to eight years; meaning that Canberra risked losing what has been and should continue to be the pre-eminent facility of its type in the country.

Another big driver for the group was the work that road cycling has done under Peter Rogers to secure a viable future for its racing in the ACT. This has become a huge issue as costs to control roads became prohibitive and access to road venues for racing has progressively been lost.
All of us are committed to working together to ensure that the Government’s planning, development and initiatives for SFP are implemented in a strategic manner that provides real access and opportunities for our sports and recreation to continue to grow and thrive.

Direct input to the SFP Masterplan
Our approach was very positively received by the Chief Minister in a meeting in June between SSR and other key Ministers and senior officials in the Government and he gave the green light to the formation of a formal representative advisory group for SFP – Stromlo Stakeholder Consultative Committee (SSCC). We would like to note that Venues Canberra has been a strong supporter of our efforts throughout this process. With Sport & Rec they are fully engaged with us to secure better outcomes for SFP.

Current situation and next steps
We hope you agree that our combined approach and the new stakeholder reference group provide a great way for us to contribute to the best outcomes for the Park, to the future planning process and for all our cycling activities.

We are advised by ACT Sport & Rec that:

The next meeting with the SFP Consultative Committee is scheduled for Thursday 21 November and our SSR group will meet ahead of that to discuss what we believe the strategic needs are for development and infrastructure at Stromlo.

This discussion also feeds directly into the invitation from Sport & Rec for Cycling ACT to submit a proposal for future cycling infrastructure to the ACT Government.

We invite any members who wish to discuss this further to contact any one of the heads of their respective organisation who are all closely involved in this work.