It was a successful ITU World Triathlon Championships, in Lausanne Switzerland, for Canberra Triathletes as they claimed two gold, one silver and a bronze.

On one of the toughest triathlon courses in the world, Angharad Llewellyn, coached by former Olympian Megan Hall at Tri 3 Coaching, claimed the gold medal in the 25-29 age group sprint distance race on Saturday. 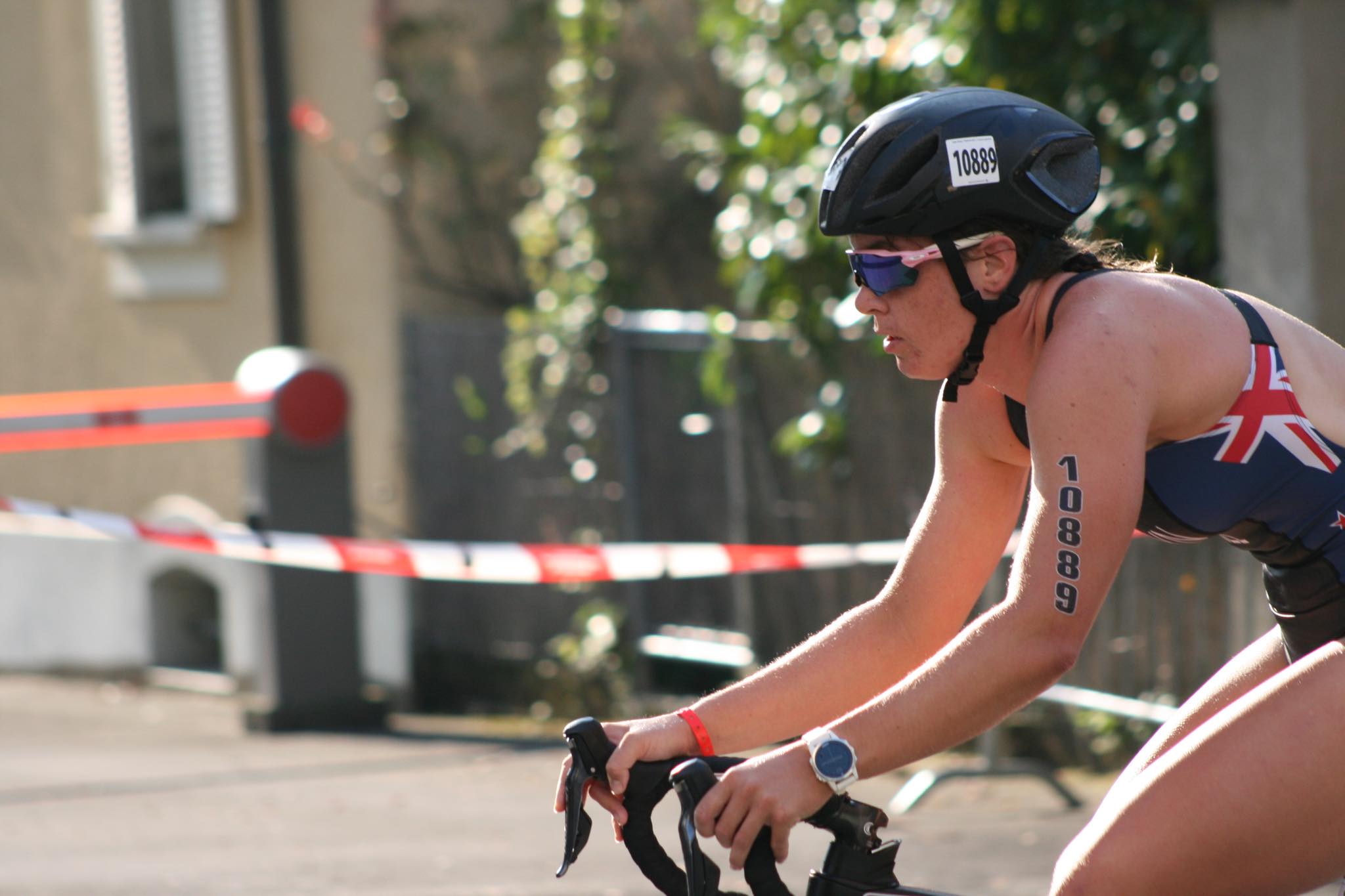 “I’m so stoked that I was able to execute my race plan and get the little things right and it turns out I came away with the win”, said Llewellyn after the 750m swim, 20km cycle and 5km run event.

“My coach Megan Hall and I have worked hard for the last 3 years to make this dream a reality! While triathlon is an individual sport, it has been a big team effort to get to today. I’m lucky to have a great team around me.”

Tracy Clinch is number one in the world, as she won gold in the 30-34 age group for the standard, after only two years in the sport of triathlon. 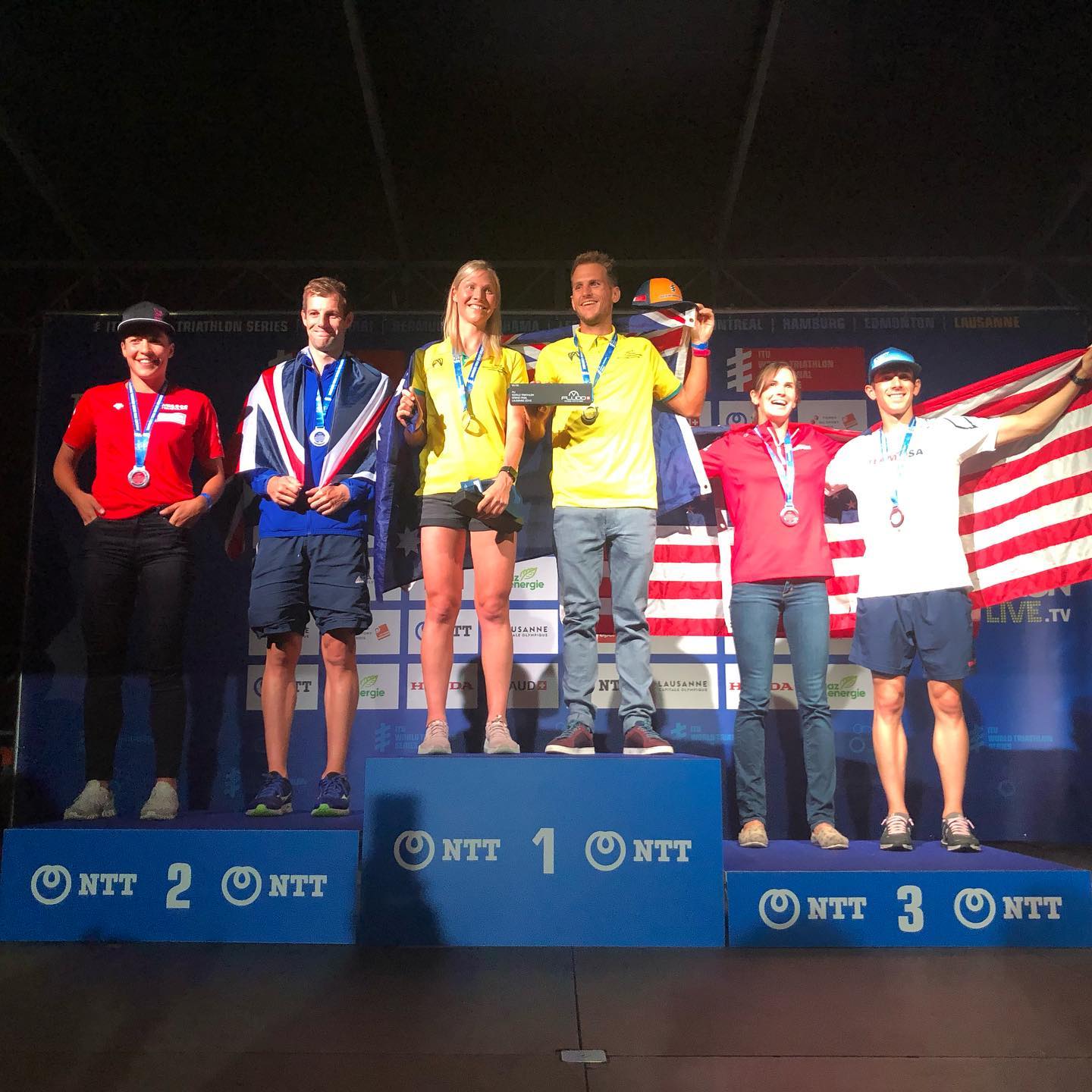 She had the fastest run split of the day and the second fastest overall time out of all the female age group athletes competing in Lausanne.

“I didn't have my best swim, on the bike I went as hard as I could

Hoitink was ecstatic after the race. “It feels blood amazing. I had a pretty good swim out in the front pack. I rode for my life and ran for my life.” 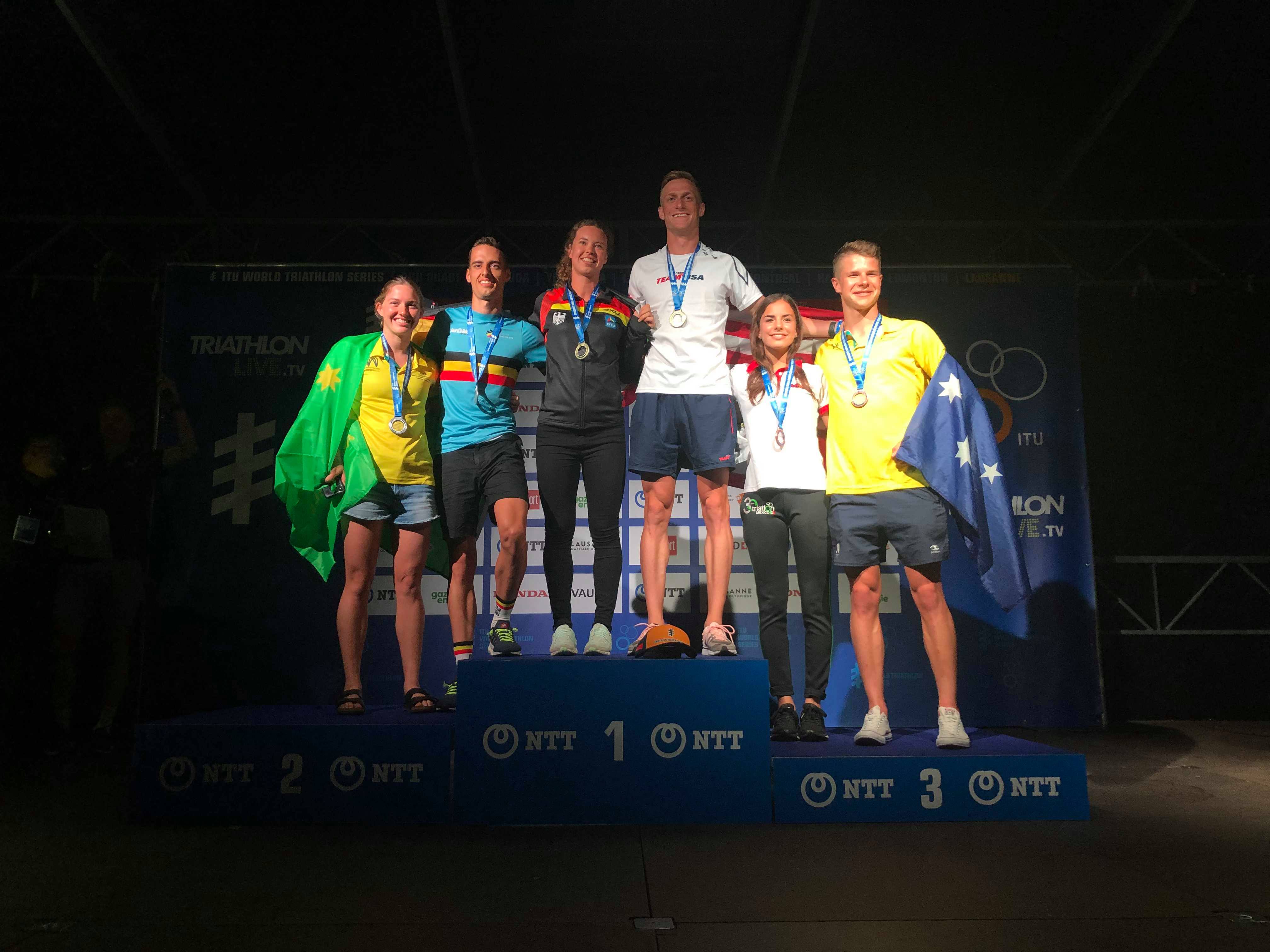 Yoann Colin delivered a bronze medal, in the 20-24 standard triathlon age group, after a fourth in the sprint triathlon event the previous day.

“My swim went definitely a lot better than yesterday. I got out to a much better start and found some feet pretty early on and that made it a lot easier.”

“As we (with coach James Thorp) focused on all year, the small things in terms of skill and I think that set me up for a better race today.” 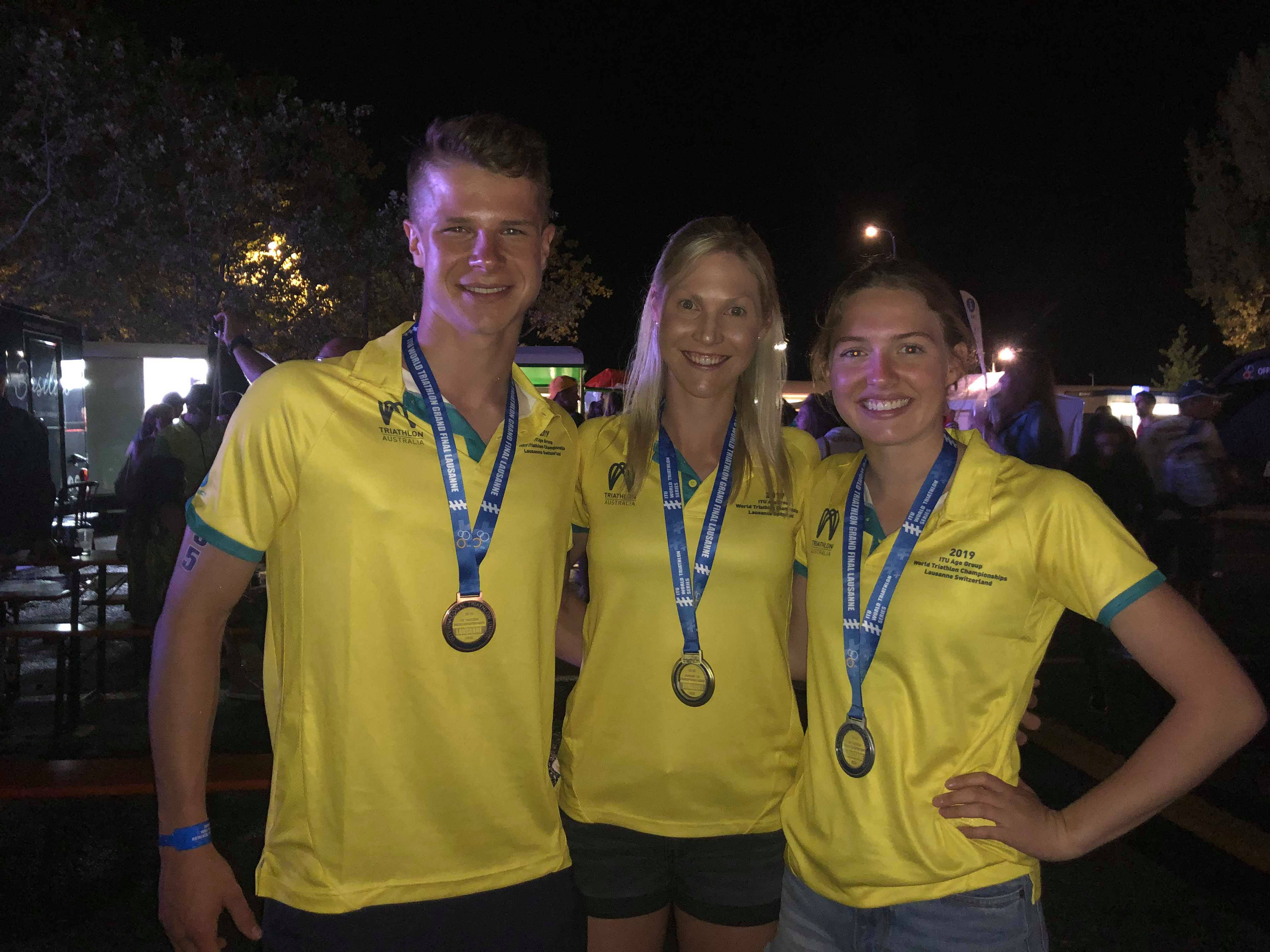 Up and coming paratriathlete, Clint Pickin (Tri 3 Coaching) produced a solid performance, finishing in 9th place in the PTS4 category.