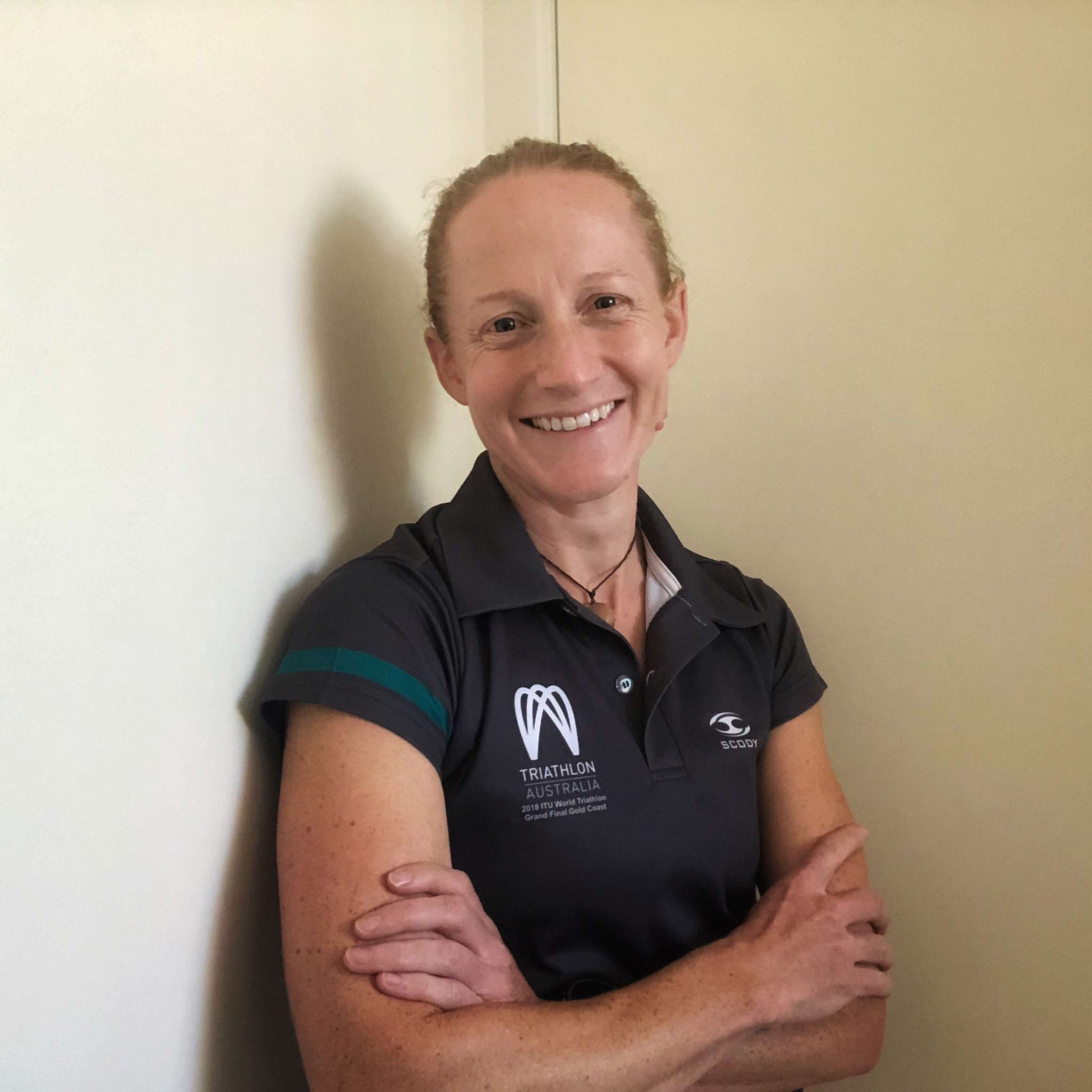 Triathlon ACT is pleased to announce that Emily Stacey has accepted an offer as the new Sport Development Manager at Triathlon ACT, commencing on Monday 15 April 2019. We are excited to have someone of Emily’s expertise, experience and energy join Triathlon ACT in a full-time capacity.

“I’m particularly excited by the scope of this role, and the opportunity it would give me to grow participation in triathlon in Canberra. I used to dream of doing triathlon growing up in Tasmania, but it was only when I moved here in 2013 that it became a realistic opportunity for me. It’s better than I’d imagined. I want triathlon in Canberra to be something that people say ‘I can do that’ - to make it easy for them to know who to contact and how to get involved.”

Emily grew up in Tasmania and has resided with her husband and three children in Canberra since 2013. Her career includes eight years as a Health and Physical Education Teacher at Launceston Christian School in Tasmania, and most recently five years as the Manager of The Runners Shop in Phillip. 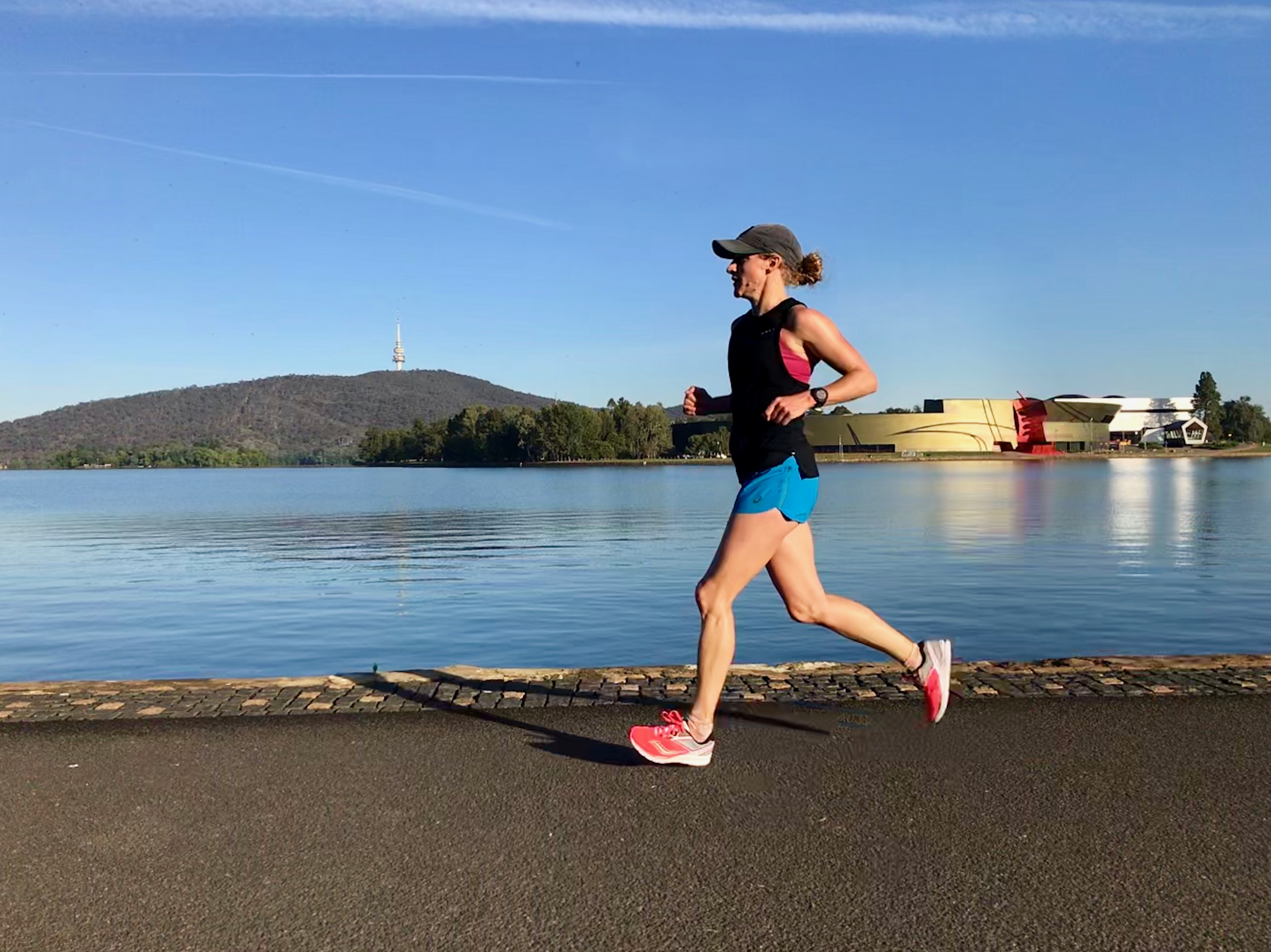 Emily has a Bachelor of Human Movement from the University of Tasmania and has recently completed her Triathlon Australia Development Coach accreditation. She has been a triathlon competitor, volunteer and coach for the past six years and has also volunteered as a parkrun Run Director. She is a member of the Canberra Bilbys Triathlon Club and T3C, and is passionate about organising events and providing opportunities for people of all ages and abilities to participate in sport.

The Sport Development Manager role is a new full-time position, which combines the previous Athlete Services Manager responsibilities, filled by Mel Saltiel, as well as some of the responsibilities filled by the Executive Director. Emily will be responsible for managing events and participation programs; membership services; coach and technical development; pathway program activities; and general administration and day-to-day finance. All other roles will be fulfilled by Craig Johns, as Executive Director, on a part-time, 3 days a week, basis.