Jake Birtwhistle Shines at the Celebration of Champions Awards Banquet 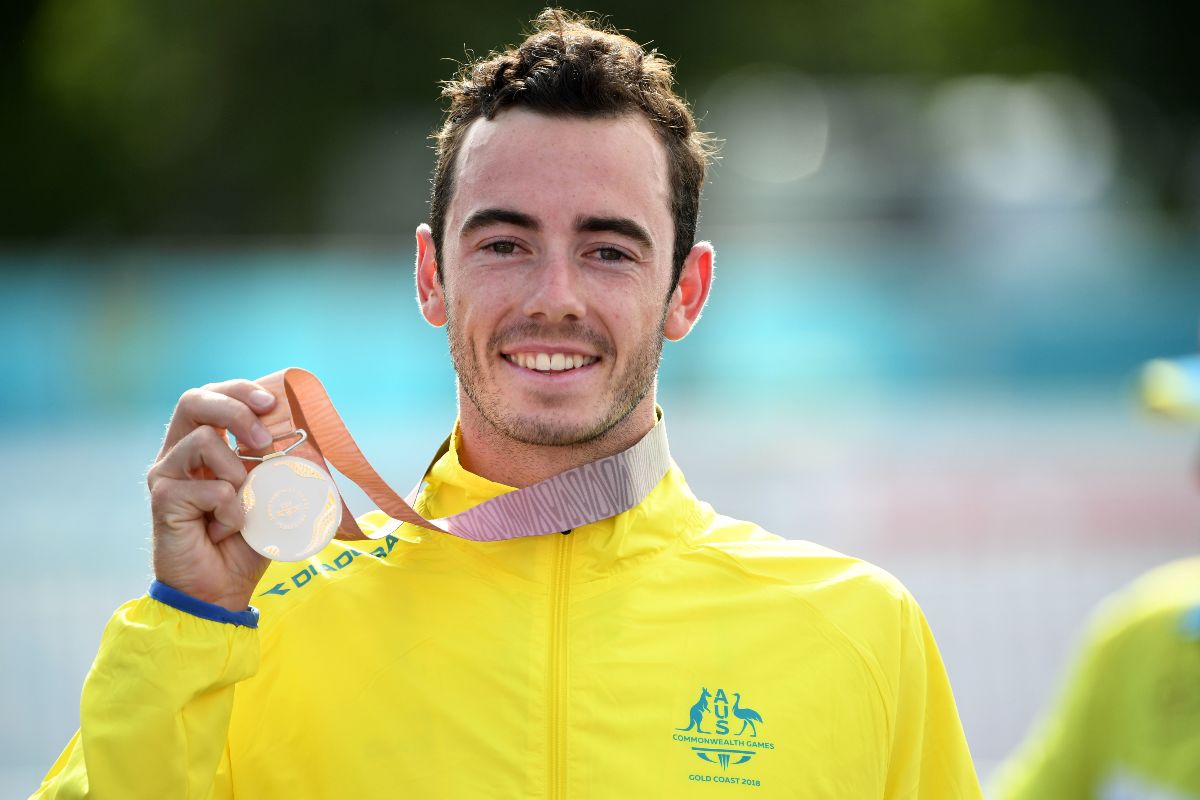 A night which saw Australia’s junior and senior World Champion Joanne King become the 14th inductee into the Triathlon Australia Hall of Fame and Bianca Van Woesik and Troy Fidler elevated to Legends of the Sport.

There was a trio of champions added to the honours list of Services to the Sport Award, each an enormous contributor to the sport of triathlon for three decades. Former High Performance Director of Triathlon Australia, Bill Davoren, well-known race director of the iconic Nepean Triathlon, Warwick Brennan, and tireless supporter of junior development in NSW, and establishing the first All Indigenous Triathlon in Arnham Land, John Hickey.

Birtwhistle is currently in Mallorca with his training squad preparing for the WTS season and vital Tokyo Olympic Test Event in August with automatic nomination places are on the line for the Australian’s, they must finish in the top three.

For 24-year-old Birtwhistle, 2018 was a memorable year – ranked number three in the world, Commonwealth Games individual silver and Mixed Relay gold and spearheading the Australians to silver in the Mixed Team.

The night also saw paratriathlete Emily Tapp recognised for her outstanding year – crowned World Champion in the PTWC on the Gold Coast, as well as her Commonwealth Games silver medal and World Cup win at Devonport.

Paratriathlete Lauren Parker has had a remarkable rise over the past two years to now be one of the world’s best PTWC athletes and was presented with the Chris Hewitt Emerging Athlete Award.

Rio Paralympian Nic Beveridge took out performance of the year for his Commonwealth Games silver medal. They represent an Australian paratriathlon group that is the envy of many countries, and with Tokyo looming we have an enormous pool of talent in contention.

While Megan Hall (ACT) –  was awarded Age Group Coach of the Year,  a 21st century approach to triathlon coaching and for the remarkable feats of Canberra based paratriathlete Emily Tapp. She established Tri 3 Coaching (T3C) Triathlon Club which provides an inclusive and positive environment for athletes of all abilities to train in.

Other award recipients on the night were: