At the 2018 Triathlon ACT AGM, held on Wednesday 5th September, elections were held for the seven Triathlon ACT Board Member positions.

Alex Gosman, Triathlon ACT President, thanked and acknowledged the work and support of the 2017-18 Board members. He thanked Marty Rabjohns and Priscilla Barrington, who have decided not re-stand for the 2018-19 season and wished them well for their future endeavours.

The following Triathlon ACT members were elected to the 2018-19 Board:

Alex Gosman welcomed both Alex Hoitink and Matthew Haustead to the Board for the first time. 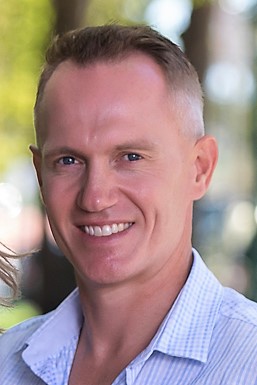 Alex Hoitink is a an avid age group triathlete, who love competing in the sport with his wife Suzie and daughters Ellie and Grace. He participated at the 2015 ITU World Triathlon Championships for Australia. Alex brings strong commercial, strategic and business acumen to the Triathlon ACT Board. 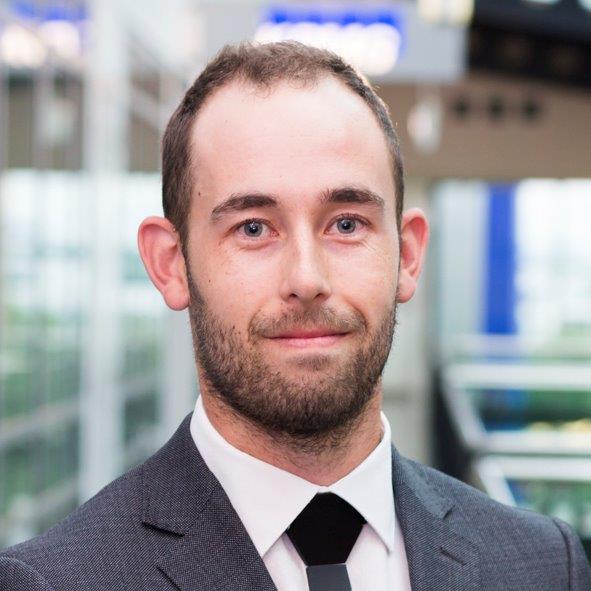 Matthew Haustead has a strong sporting background as a tennis player and coach. He also plays golf and has competed in one of the ACT Triathlon Series events. Matthew was part of the 2015 Triathlon ACT Internship program and has volunteered at a number of Triathlon ACT events. He is currently working as a consultant at KPMG.

Triathlon ACT's Board diversity continues to meet the Active Canberra (ACT Government Sport & Recreation) regulatory requirements of a minimum of 40% of each gender being represented on the Board.