Our Youth and Junior Teams will represent New South Wales and the ACT at the Australian Youth & Junior Mixed Relay Championships (January 29th) in Werribee, Victoria and join the u23 team at the Triathlon Australia MR Invitational event currently penciled in for later this season (date TBC).

All members of the team will receive a unique and originally designed triathlon suit, team polo and hat to ensure they look and feel like the No. 1 NSW / ACT team.

The suit design has been inspired by local indigenous artist Kylie Tarleton who is the from the Wiradjuri Land. Our No. 1 NSW / ACT Team was chosen on Wiradjuri Land and our Tri suit acknowledges this. Kyle has provided the platypus design, from her private collection - representing the totem of Orange, the Biladurang! (Wiradjuri for platypus). 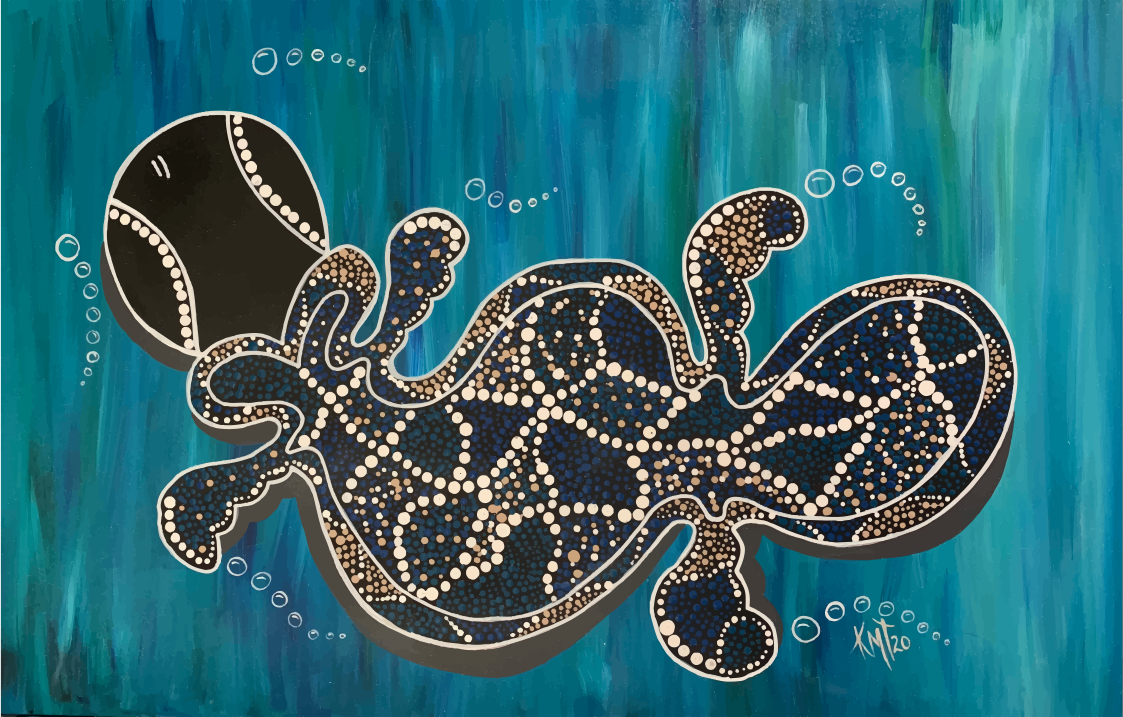 The Palladium Property logo will be proudly displayed on the team apparel, and the teams will be known as the:

Get to know our Mixed Relay Teams via their athlete profiles below.