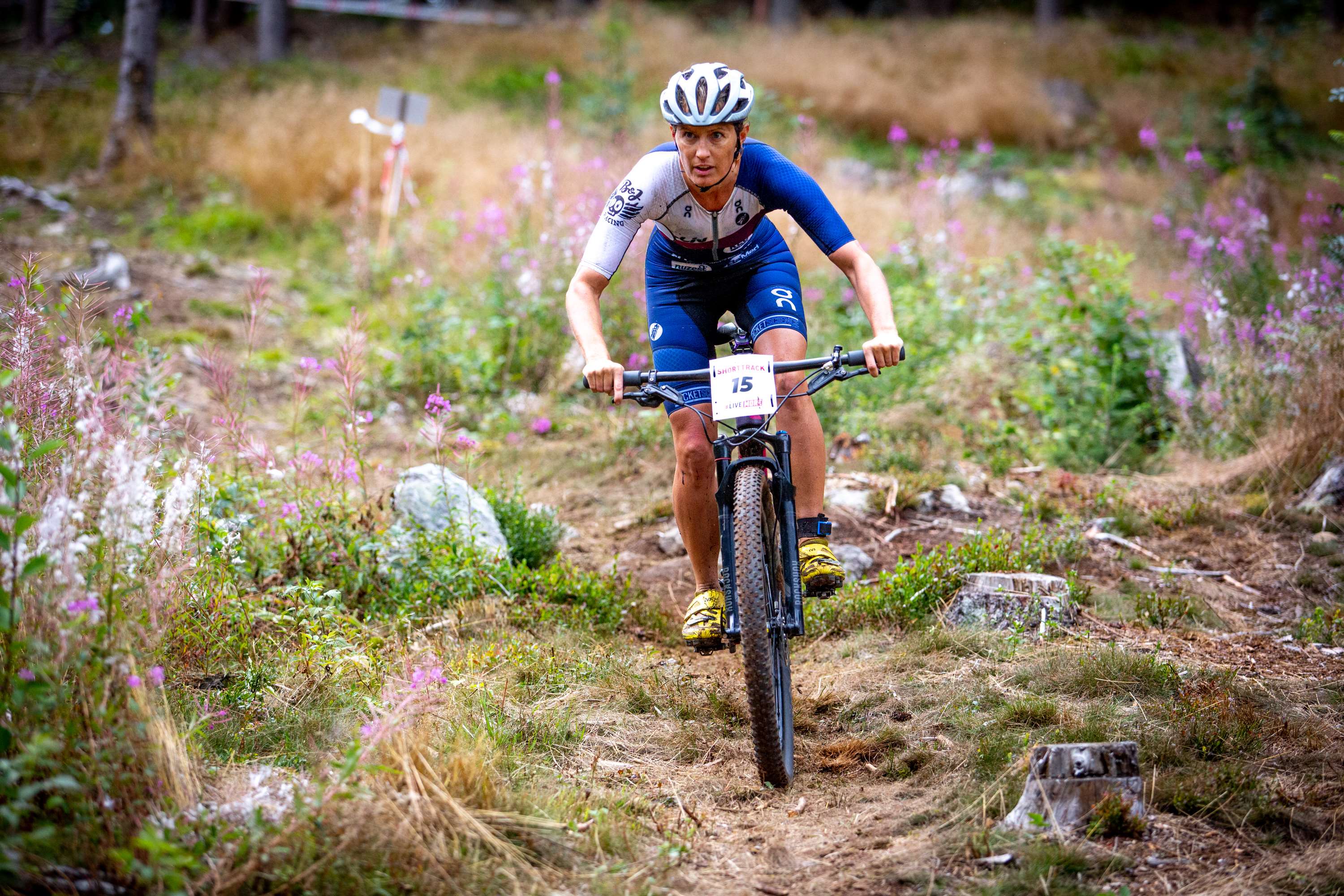 When it comes to getting down and dirty in the sport of triathlon, few do it any better than Ben (AUS) and Jacqui Allen (GBR). The Wollongong duo has spent the better part of the past decade honing their skills in the sport’s grittier subset of off-road tri.

Having made the move to train at Thanyapura Health and Sports Resort in Phuket, the Allens are all set to contend in the second half of the season en route to yet another run at the Xterra World Championships in October.

The 2017 ITU Cross Triathlon World Championships silver medallist finished the 1.5km swim, 35km mountain bike and 10.5km trail run in a time of 3 hours 3 minutes even, just 32 seconds off the podium and less than two minutes behind Riou (3:01:03.2).

“Xterra Czech didn’t disappoint loved every minute of being back in Europe,” Jacqui Allen (Hills Tri Club) posted on Instagram following the race. “First hit out in a while and leading the race until the second lap of the run.

“I was feeling great but was passed by the top three girls in the final kilometres. Thrilled at where my form is at maybe a little lack of racing showed today but a super start to a big racing block coming up.”

@xterraczech didn’t disappoint loved every minute of being back in Europe. First hit out in a while & leading the race until the 2nd lap of the run I was feeling great but was passed by the top 3 girls in the final km’s. Thrilled at where my form is at maybe a little lack of racing showed today but a super start to a big racing block coming up. Congratulations to all the finishers. Shoutout to our @bjracingtri pro dream team @bennyallen 13th @the_adventure_athlete 36th & @pen_slater 6th #teamworkmakesthedreamwork💪 Photo Cred the talented @carelduplessis

For Ben Allen (Hills Tri Club), it was a day filled with ups and downs — literally.

“Xterra Czech lived up to all the hype and delivered the goods,” posted the 19-time Xterra winner and five-time Australian Cross-Triathlon champion, who managed a 13th-place result (2:42:31.1) on the day despite taking a tumble on the mountain bike.

“Happy with my effort, but hungry for more. Even managed to visit the hospital for a few stitches after I when down on the bike during the race.

“Some people collect postcards and I collect scares,” the 34-year-old continued.

“Stellar performance from the wife. Fourth at the Euro Champs is solid.”

Frenchman Arthur Serrieres took up the top step on the elite men’s podium with an overall time of 2:31:41.9 to bring his 2019 Xterra points total to 399 — trailing only Rui Dolores (PRT) with 436 and Xavier Dafflon (SUI) with 448. Ben Allen picked up 34 points for his efforts on the day.

Meanwhile, Jacqui Allen picked up 75 to put her on the board, with Karaskova-Erbenova currently leading the season’s overall standings with 481 followed by Riou with 350.