With a bit of rain and a cooling breeze, the air quality cleared and Armidale Triathlon Club once again played host to a bumper Schools Challenge event with a great turnout of 43 teams at yesterday’s race.

Now in its twelfth year, the Armidale Schools Challenge is held at The Armidale School (TAS)  and includes both primary and high school events. Three person teams from any school can enter, with the swim distance shortened to encourage greater participation. The low-cost and inclusive event was facilitated by Club President, Paul Billings, with help from a number of volunteers, and sponsored by Hutchinson & Harlow Real Estate.

The Senior High School event saw The Armidale School take a clean sweep, with the mixed division won by TAS 10 and the girls division won by TAS 9. The TAS 8 team took gold in the boys category and also won fastest team of the day, earning them the Dave Robbins Perpetual Trophy, named after the lifetime member of Armidale Triathlon Club.

“Thank you to all participants who, in my opinion, are all winners,” says Billings. “The way everyone cheered each other on and had a go is what this sport is all about.”

The Schools Challenge is a great club initiative that has forged excellent links between local schools and a friendly and active triathlon club. It holds the Armidale Armadillos in good steed for the upcoming New England Interclub Series, which the club won last year.

To find junior events in your area, click here. 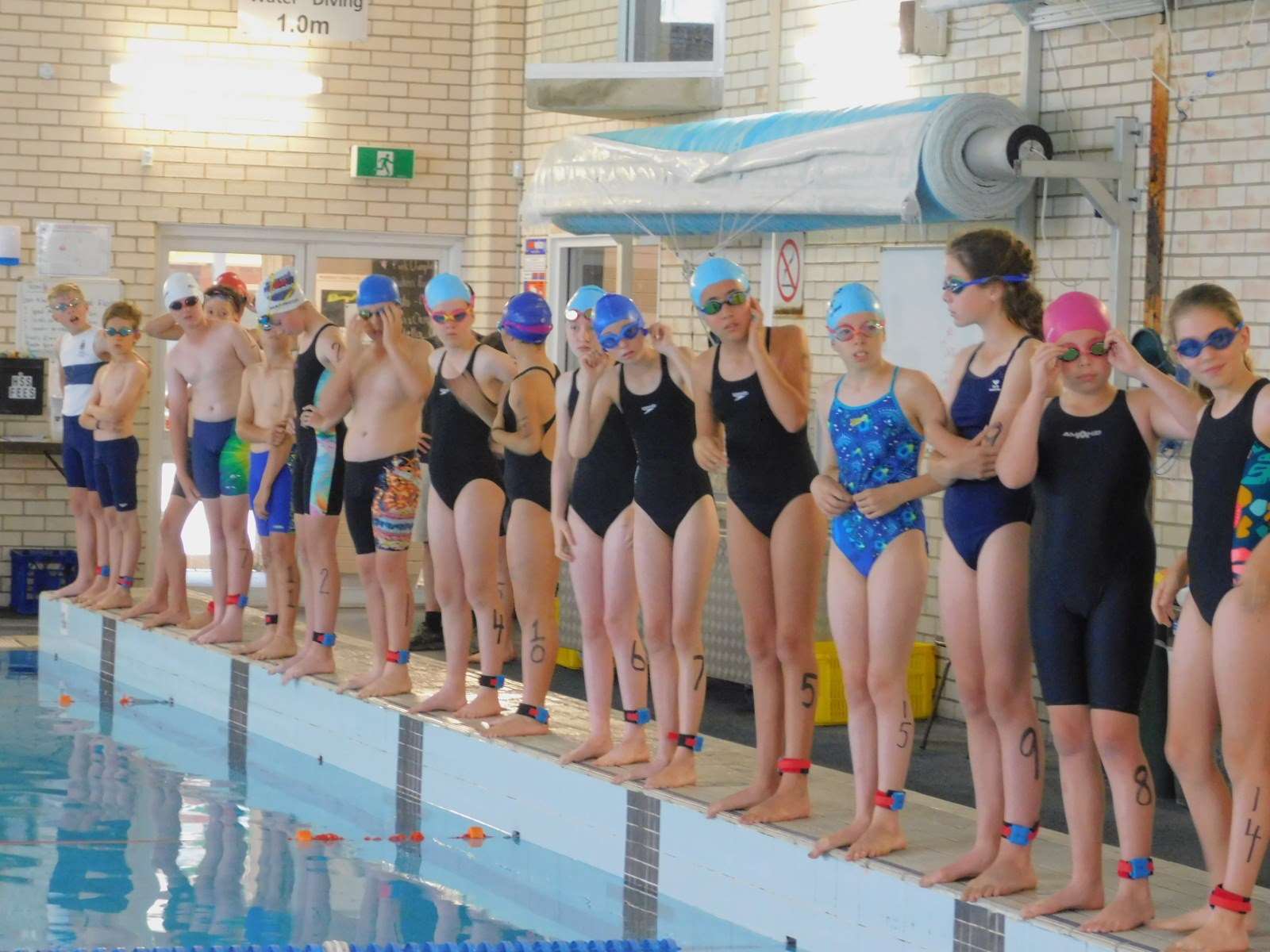