Cronulla, Wagga & Newcastle Round Out the NSW Women's Triathlon Events

In what has been a successful and rewarding two months for Triathlon NSW and our clubs, over the weekend the last three women’s triathlon events took place, which saw over 200 first-timers and returning triathletes cross finish lines and create memories.

In partnership with the NSW Office of Sport program ‘Her Sport Her Way’, we funded eleven clubs across NSW to run their own women’s event over November/December and attract first-timers to their club. Over 500 women have attended these events which spanned NSW, from Armidale in the north to Wagga Wagga in the south, with many participants going on to race at other events or continue training with clubs.

On Saturday, Cronulla Triathlon Club (CTC) hosted “Her Aquathlon”, the culmination of a six week swim/run training block led by coach Bree Anderson. 23 women and girls took part in the training and Saturday’s event at Gunnamatta Bay that included a choice of swim/run distances. CTC Junior Coordinator & Coach Erica Galea says it was “such a fun morning and so fabulous to see all the girls and women at the event. So many huge smiles crossing the line. I hope they are super proud of their efforts and come back for me.” 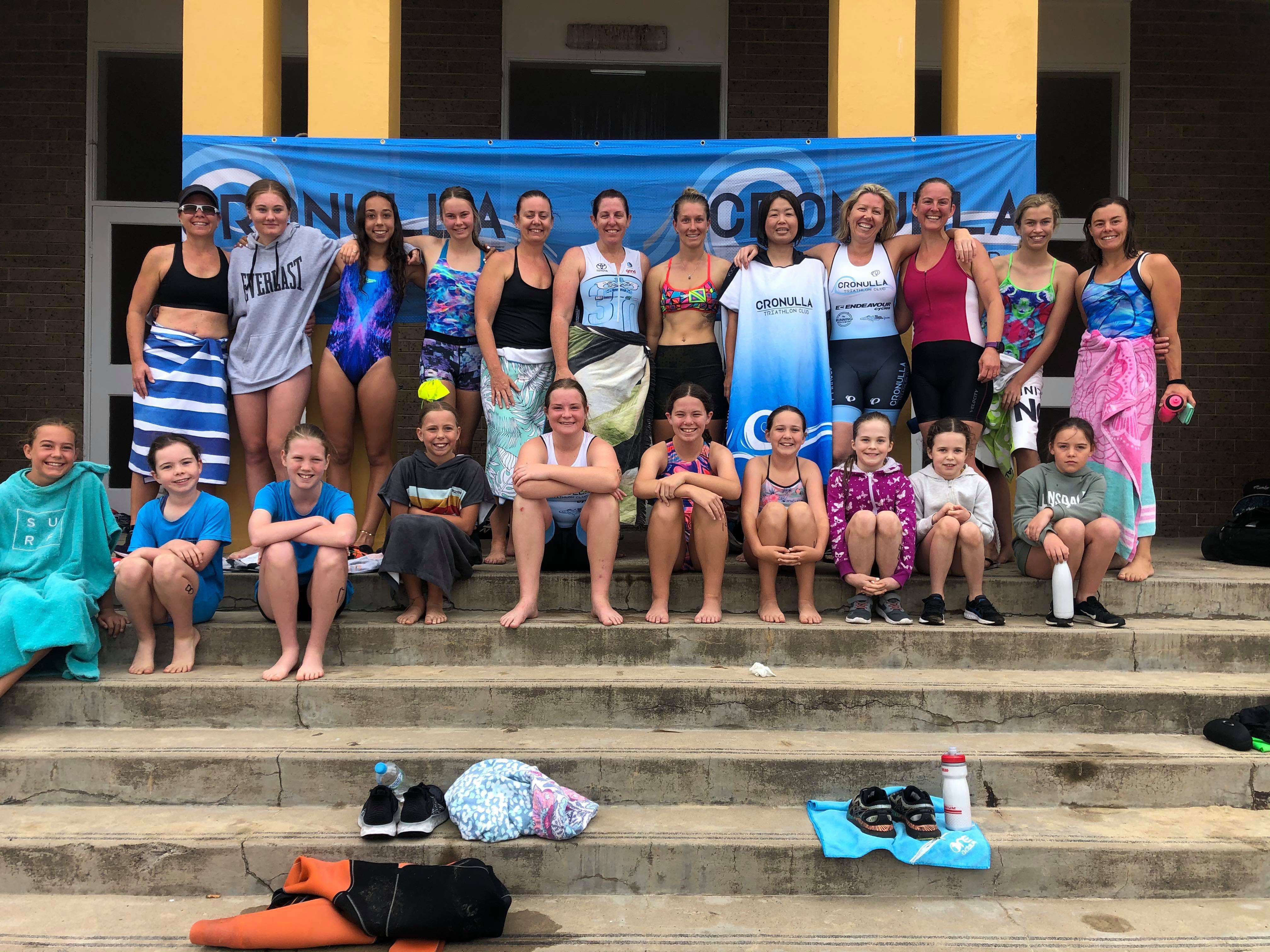 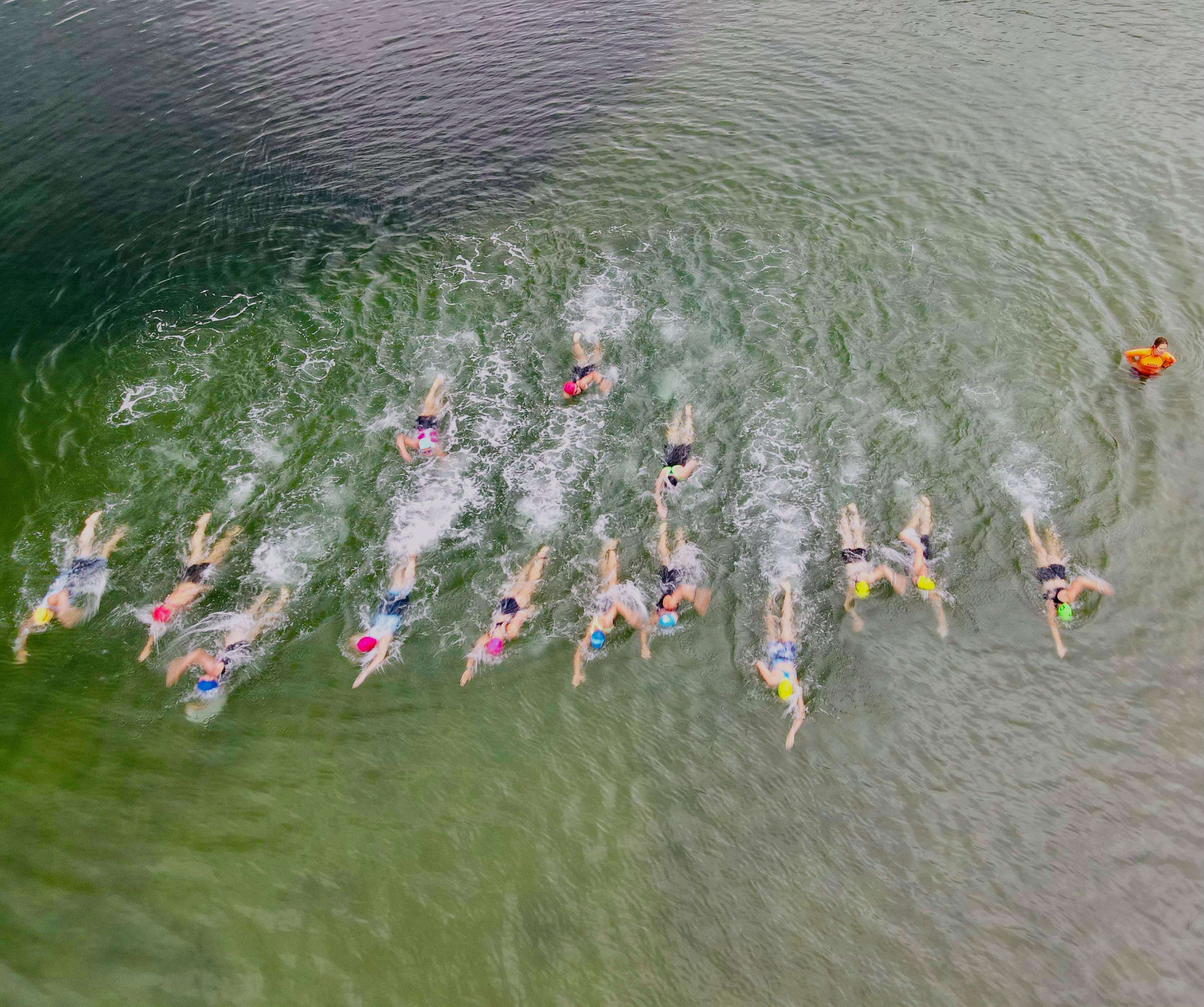 CTC President Adam Hummerston is proud of the initiative, saying “It has been a tough couple of months around CTC but seeing so many new girls and ladies out of their comfort zone and achieve things they never thought possible, with such big smiles on their faces, put a spring back into my step.” 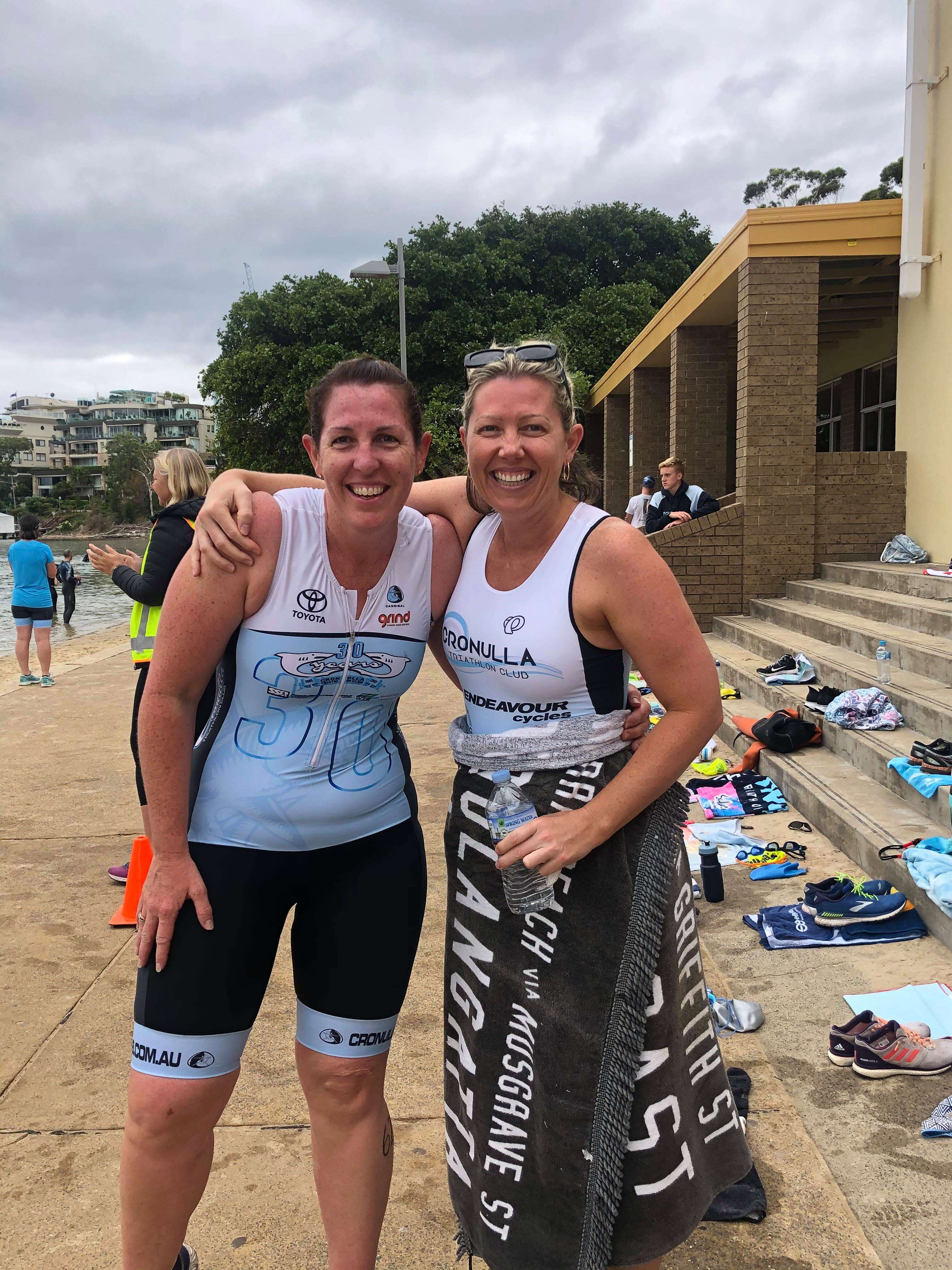 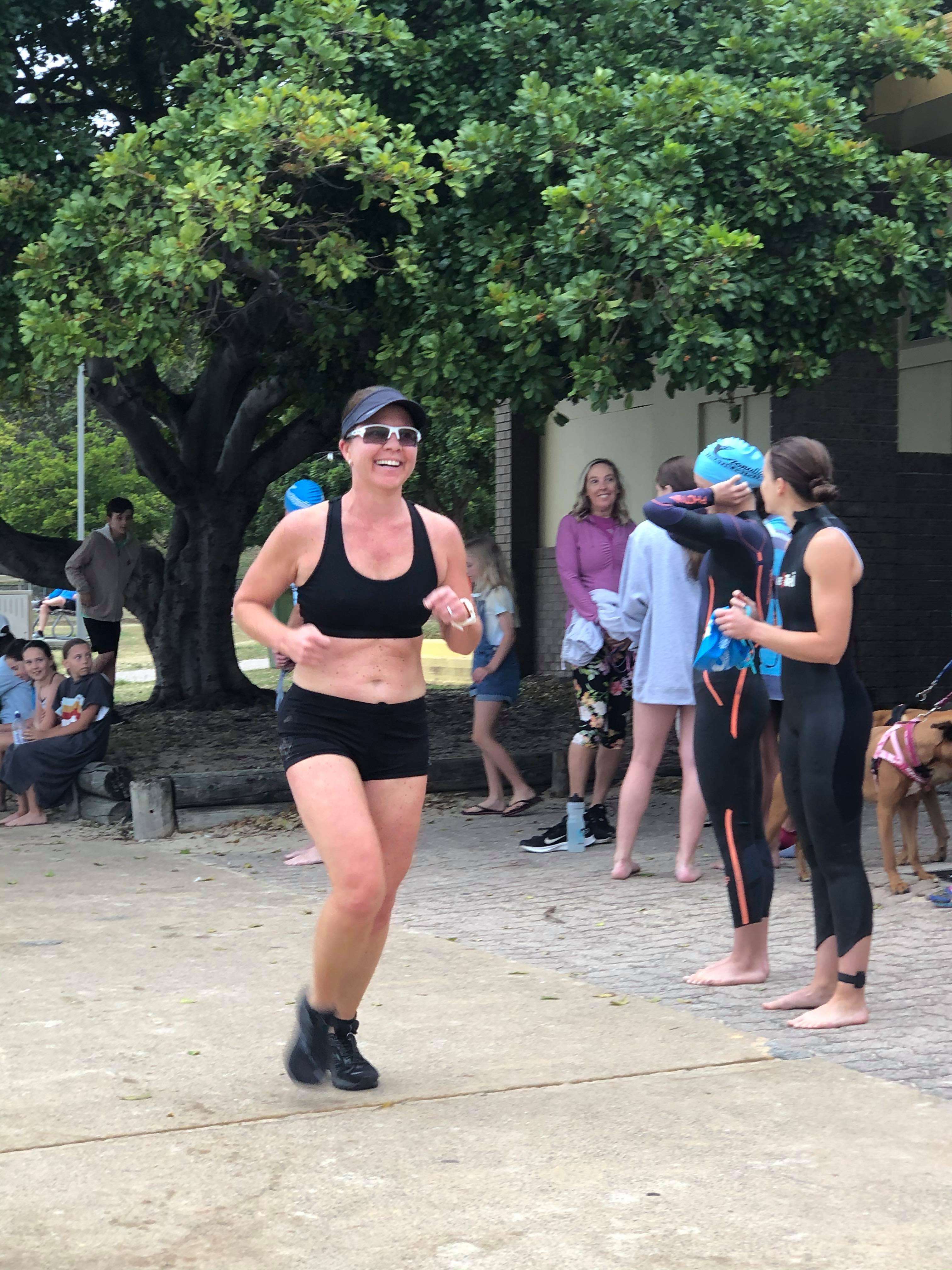 Lisa, a participant in the CTC Her Aquathlon program, shared the following feedback with us:

“I was grateful to be able to attend Her Aquathlon with Cronulla Triathlon Club because of how inexpensive it was. The thing I loved most about it was learning new skills, the helpful advice from the coach and the unwavering support from the club and the other attendees. I was made to feel so welcome and I gained a lot of confidence and a new found passion for a sport I hardly even knew existed! I look forward to becoming a part of the club and continuing on to gain better skills and have fun with people who have quickly become my new friends. Had it not been so inexpensive I would not have been able to have this opportunity. Thank you for having me along.”

Meanwhile, in the Riverina region, Wagga Tri Club hosted their inaugural women’s triathlon at the Oasis Aquatic Centre, which included a pool swim, stationary bike ride and a scenic run around Bolton Park. 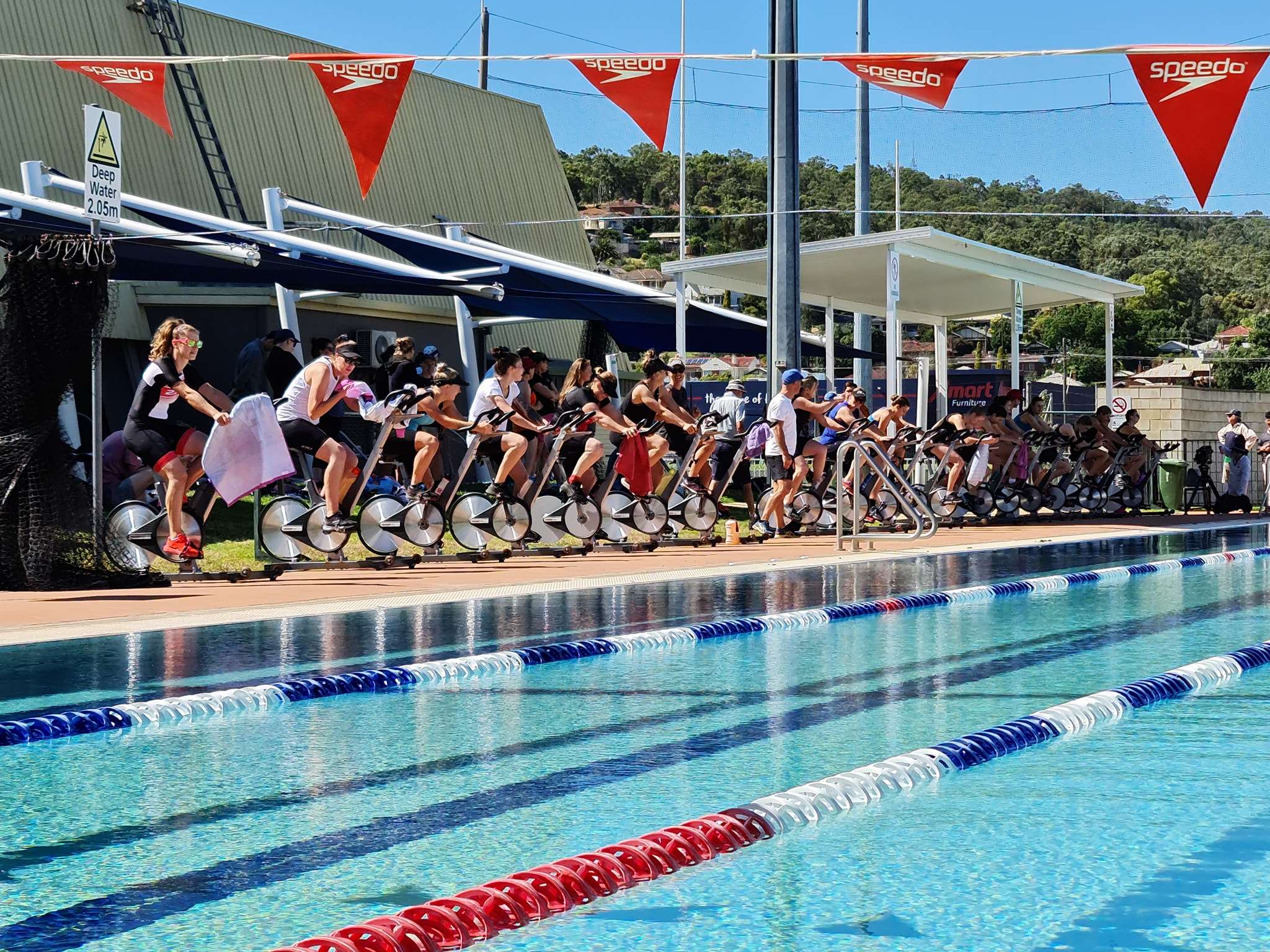 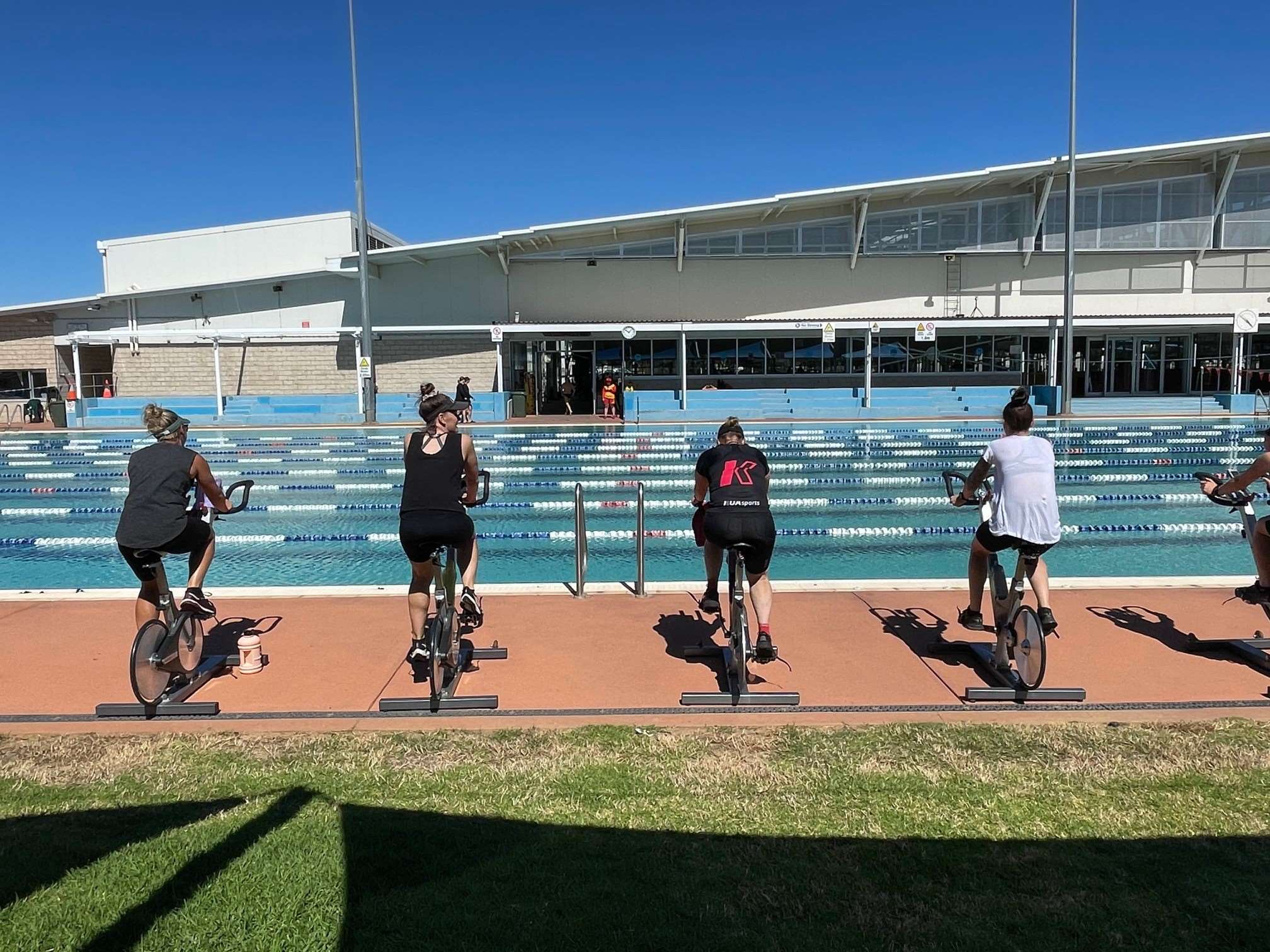 The club also hosted two training sessions prior to Saturday’s event, focusing on swim, bike and run skills with guidance around transition. This helped competitors to feel confident and prepared for the triathlon, which by all reports was a very welcoming and fun event. Wagga TC President Helen Sturman says, "We were thrilled with the event with 50 participants and most new to triathlon. Everyone was happy and seemed to enjoy the event. We hope they will continue to participate."

To round out the weekend, Newcastle Tri Club hosted a sold-out event at Stockton Foreshore on Sunday, with a 200m pool swim, 8km bike and 2km run format. “The field was full of first timers, but you wouldn't have known if from the way they nailed the race!” says NTC Vice-President Ja Davis. To make the event beginner-friendly, the club offered loan bikes to those who needed them, and encouraged women who were not 'new to tri' to volunteer instead of participate on the day. The club also organised goodie bags with sponsor vouchers and some small gifts, and even hosted a Splash n Dash event on the day to keep the kids entertained.

The event was preceded by swim, bike and run skills sessions hosted during the week by coach Lisa Redmond, which was attended by 50 women and helped them to get excited for their first triathlon. The club also set up a Facebook group for guidance and support around the race, which was inundated with positive feedback after Sunday’s event and suggestions to enter the NTC club race this weekend. The NTC Committee and volunteers should be very proud of their efforts in organising such a huge and successful event.

Here at TNSW, we have been overwhelmed with the great response from these women’s events and it has been so rewarding to see women of all ages and abilities get involved with our great sport through affordable, friendly and supportive events. We extend our thanks to all the clubs and committees that have delivered events with this grant, and who have gone above and beyond to ensure a great first-touch experience to newcomers. We look forward to supporting more opportunities like this for our clubs in the future.