NSW junior triathletes produced podium performances in the Nation's Capital and were among 180 of Australia’s emerging talent who took on Round Two of the Australian Junior and Youth Series - in two fast and furious races.

With athletes taking on the two Super Sprint triathlon races throughout the morning, different strategies were employed as the temperature increased as the morning went on.

The battle continued from Round One in the Junior Male event, with Round One winner Lachlan Jones (QLD) taking out the first race narrowly from Youth Olympic Games competitor, Josh Ferris (NSW) and fellow Queenslander Luke Harvey in third. The trio also claimed top three positions in race two; however, it was Harvey who took line honours and the top spot from Jones and Ferris by the narrowest of margins  with a combined time of 51:45, from Jones in second (51:46) and Ferris in third (51:51).

The race was on in the Junior Female category as well, with New Zealander Brea Roddick and Charlotte Derbyshire (SA) delighting the crowd with a sprint finish in race one, with Emily Jamgotchian (NSW) claiming third and Cassia Boglio (WA) in fourth. Strategies played a part as the temperature soared,  Jamgotchian executed a flawless race to take the line honours from 16-19 World Champion Chloe McLennan (QLD) in second and Jasmine Greaves (WA) in third.

It was Roddick’s fast pace in race one that gave her the combined winning time of 58:04, just one second in front of Jamgotchian (58:05),  Derbyshire in third (58:22) and Cassia Boglio in fourth (58:23). As Roddick is not eligible for points in the Australian series, Jamogotchian, Derbyshire and Boglio earned them towards the series ranking. 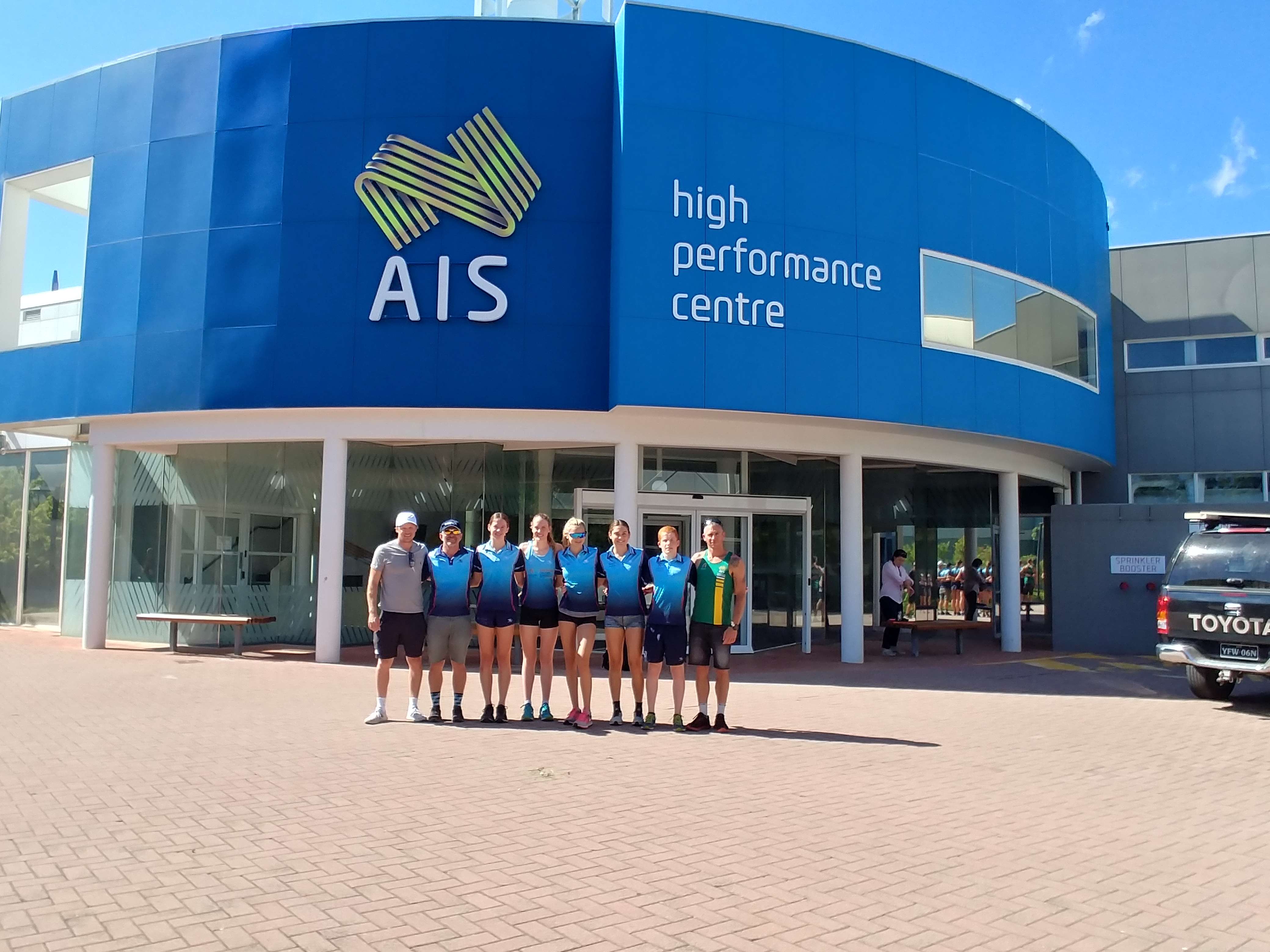