Eugene Irvin: 38 and counting at Nepean

At 71-years-young, Carlingford’s Eugene Irvin shows no signs of slowing down and on the 27th of October, the long-time member of the Leichhardt and Parramatta Drummoyne Triathlon Club (LAPD) will toe the start of his 38th straight Nepean Triathlon.

In fact, Irvin is one of four athletes to make every edition of Australia’s oldest triathlon dating back to its beginning in 1982. Greg Davis, Peter Smith and Greg Chapman.

“The Nepean was my first,” Irvin told Triathlon NSW. “In those days training was without having any idea what you were doing. In those early Nepean races there were no triathlon clubs, no wetsuits, no helmets, and an assistant when you got out of the water.

“Bikes were placed wherever you could put them,” he continued. “For years nearly every person you met was doing their first triathlon. It was the beginning with I think a very unusual sport, especially the Ironman racing.”

But for race veteran Irvin, who said it took him decades before landing on the podium with a number firsts, seconds and thirds, the distance and results are secondary to the overall “satisfaction” of being involved in such a milestone event.

“Being involved in a sport from the very beginning, I see it as a privilege, like playing in the first soccer match in your country,” he explained. “It is a completely personal sense of satisfaction but I am sure the other three ‘legends' think the same way.

“This type of opportunity may come once in a lifetime or usually never.”

Irvin also credits his club involvement for helping him maintain top form and motivation throughout his triathlon career.

“The coaching and squad sessions are great,” he said of LAPD. “Something must be working as I am 71 and still doing Ironman racing, so yes, the coaching keeps me focussed.”

And just how many Nepean starts does Irvin still have in him? Perhaps 40?

The Nepean Triathlon is also Round 3 for the Sydney Triathlon League's, with the main race being that all important one for Most Valuable Performer points. 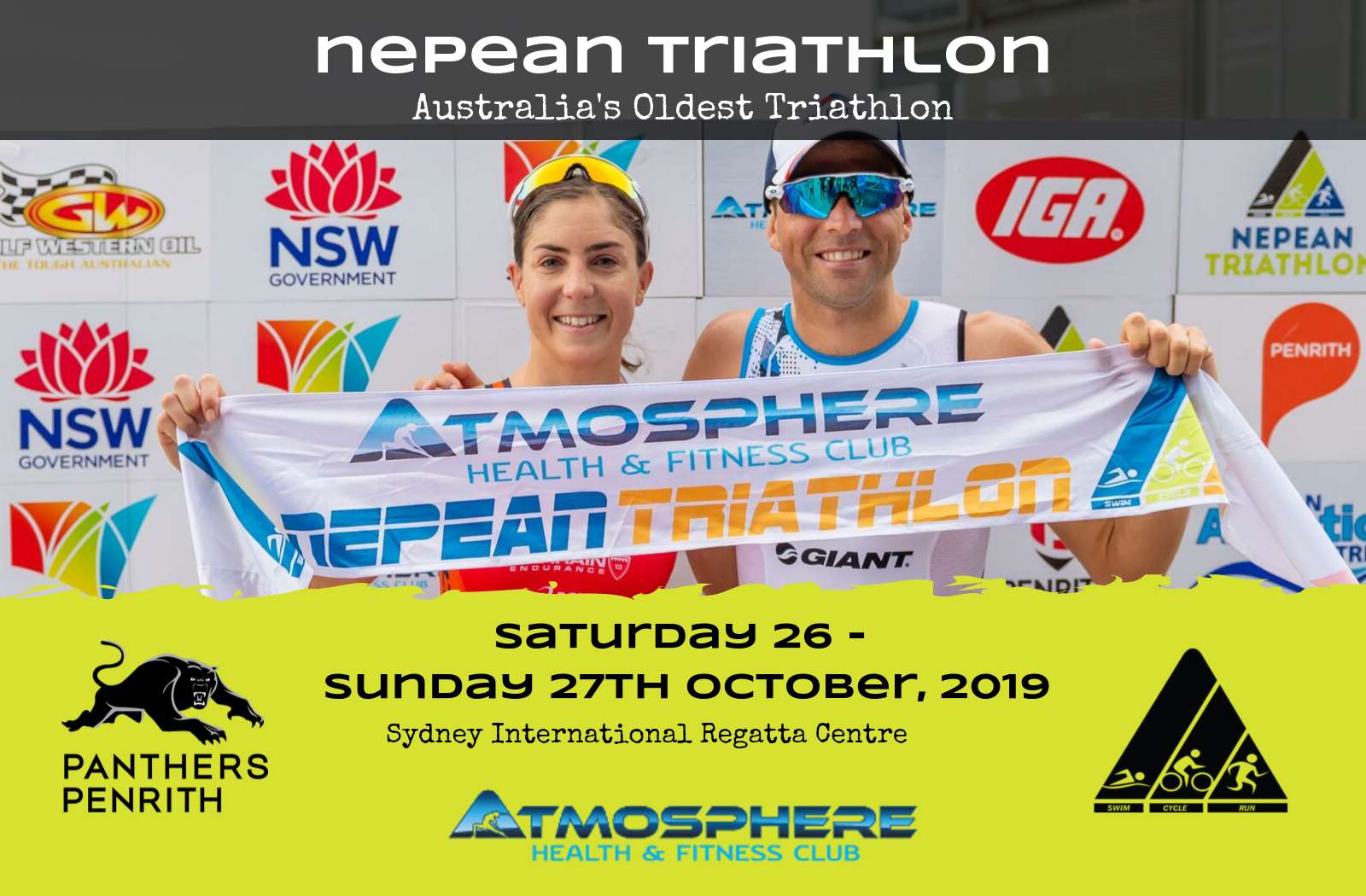