A new round of women's multisport events in NSW delivered by our affiliated clubs has commenced, after the success of the first round at the end of 2020.

Balmoral Triathlon Club (BTC) welcomed 76 women to the SquareOne Women’s Only Triathlon on Sunday, off the back of a popular training program with coach Christina Thomas from Energy Link Performance Coaching. 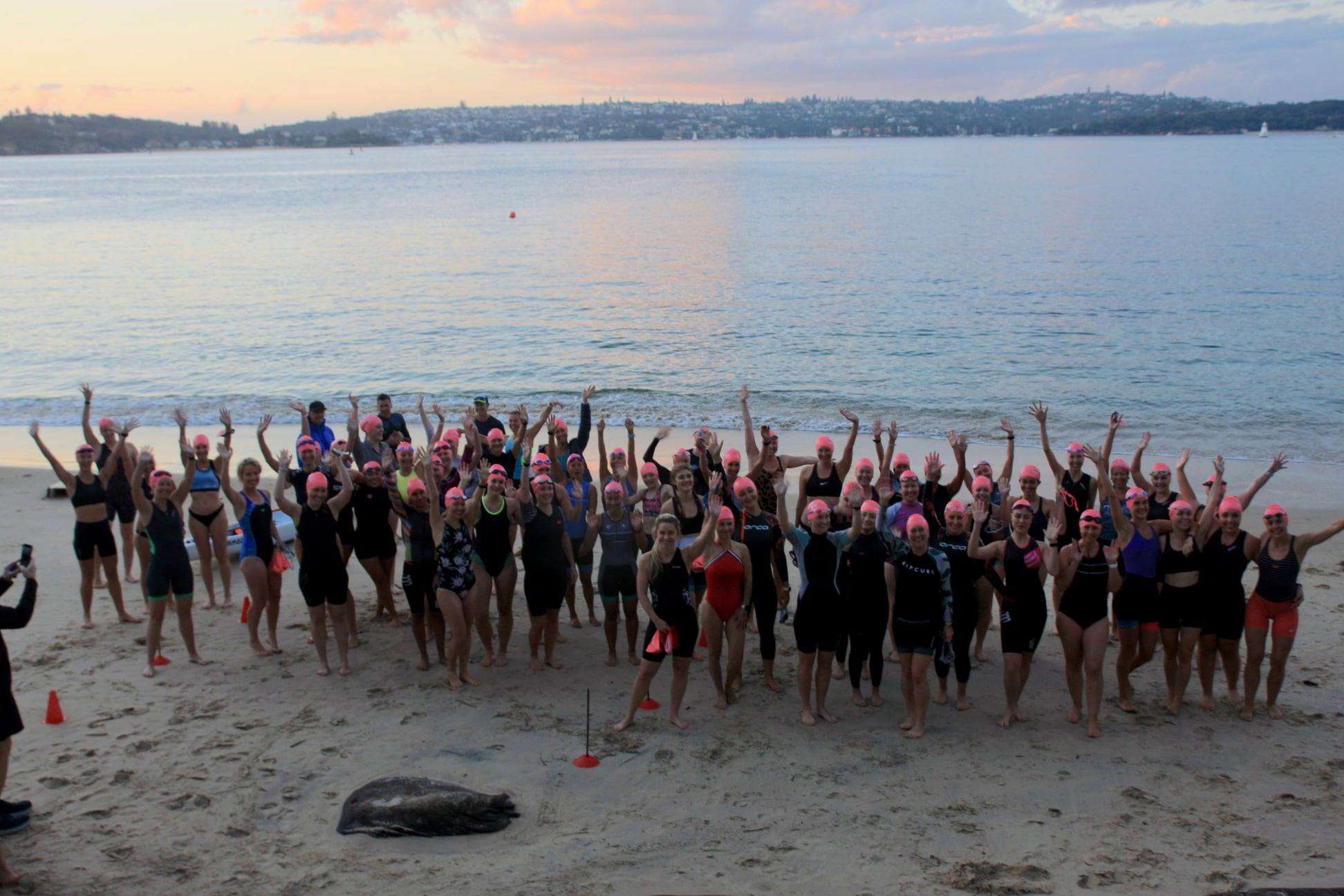 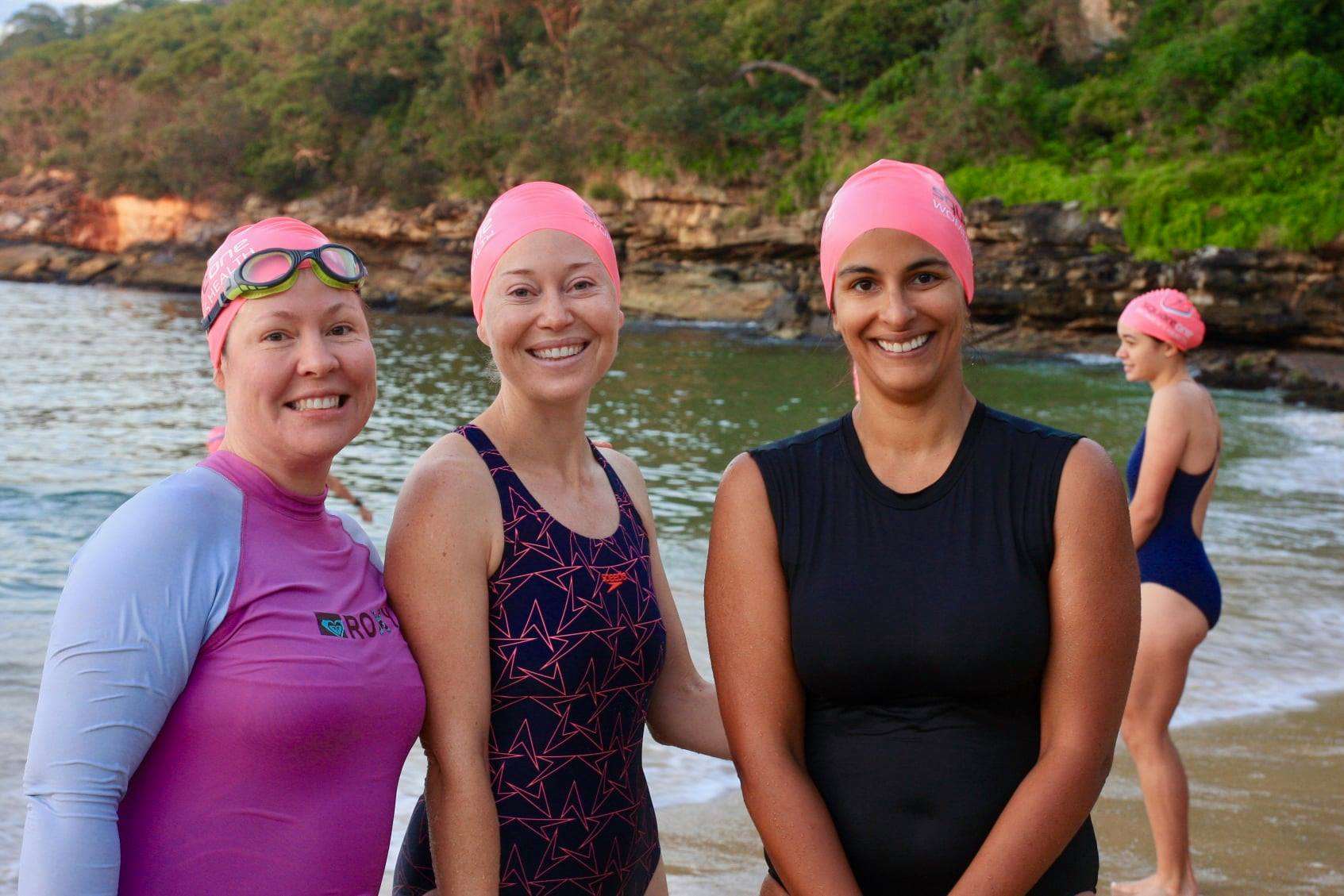 BTC Treasurer Bridget Fell, who helped organise the inaugural Balmoral women's event, said, "We were delighted with the number of women who entered our race, and particularly pleased to see so many newcomers to the sport. The atmosphere was warm and supportive, and the smiles on the faces of the finishers were wonderful to see."

The participants took part in a 250m sheltered swim at Obelisk Beach, Mosman, before a 9km cycle and 2.5km run. As a non-competitive event with the Triathlon NSW theme 'Finish Lines, not Finish Times', participants could also take part in a relay team, or use swim aids in the water. 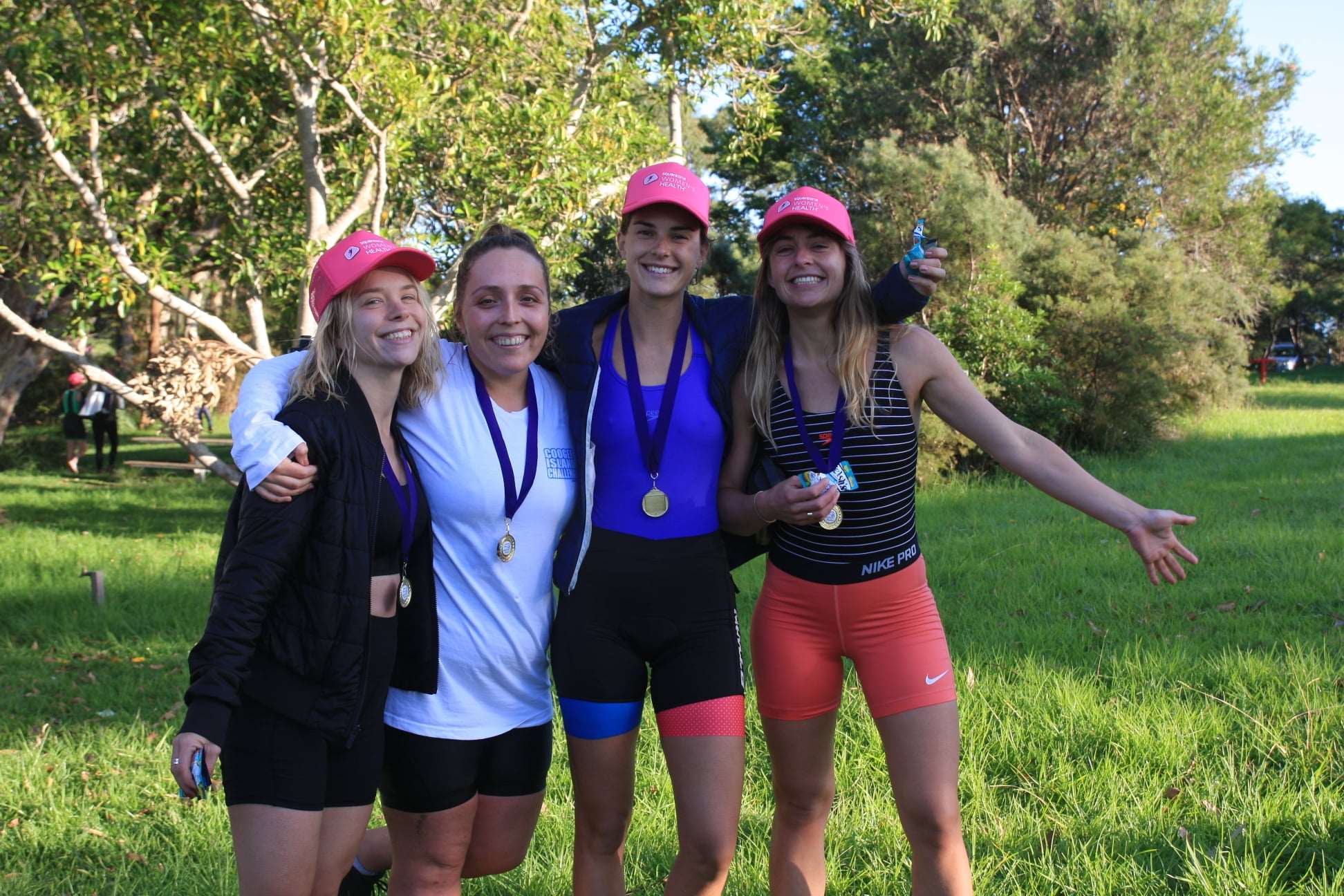 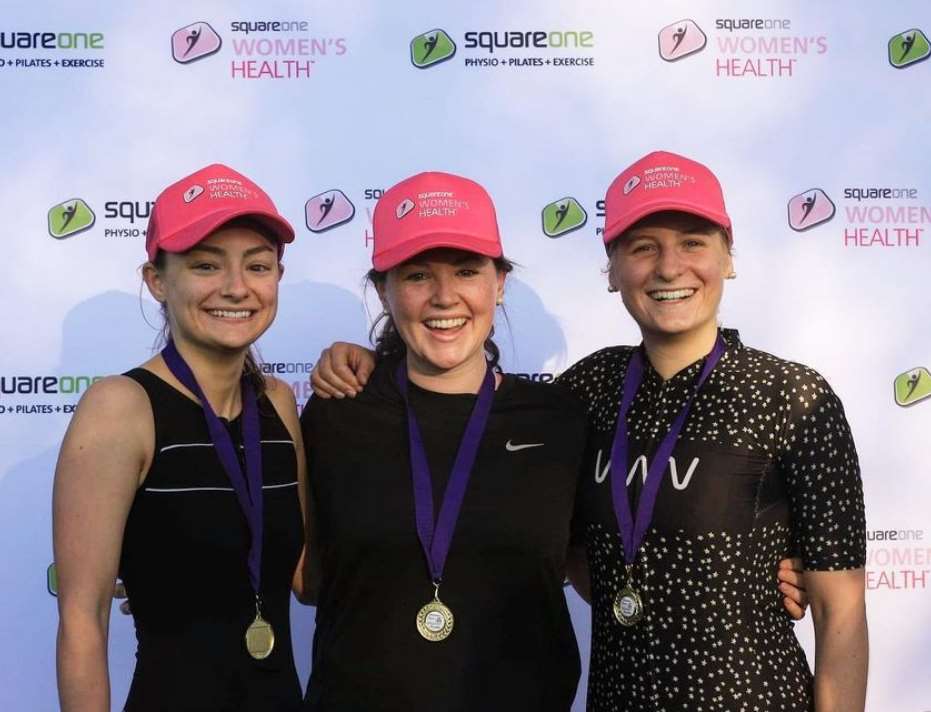 Event sponsor, SquareOne Women's Health, were proud to be a part of the such a great day, saying, "Thank you very much Balmoral Triathlon Club for putting on such a fantastic event. It was great to be sponsoring such an initiative. So many smiles out there!” 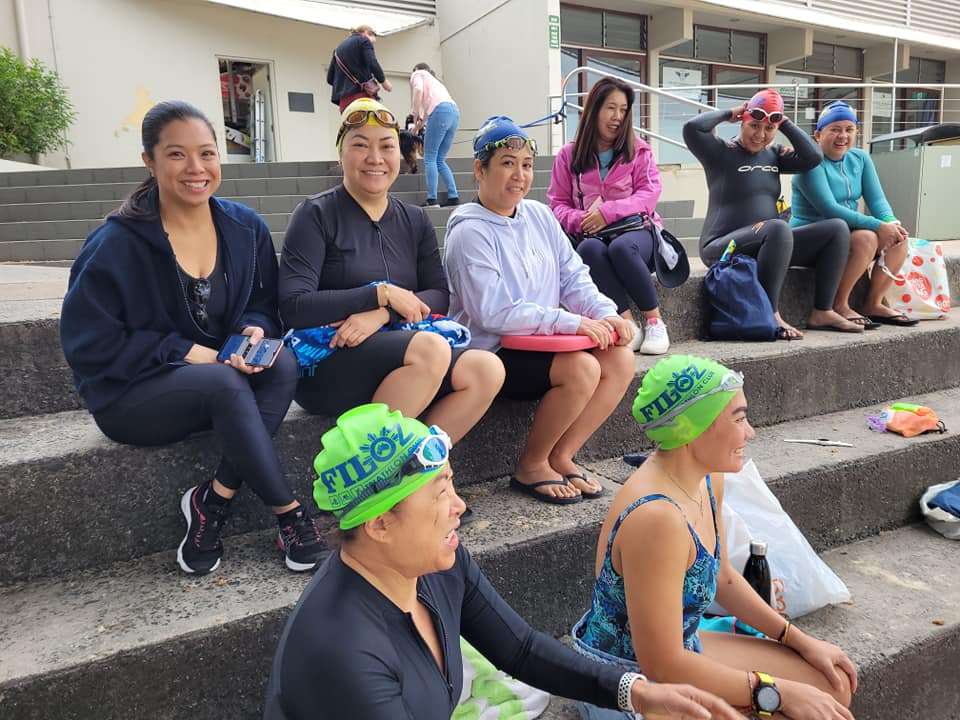 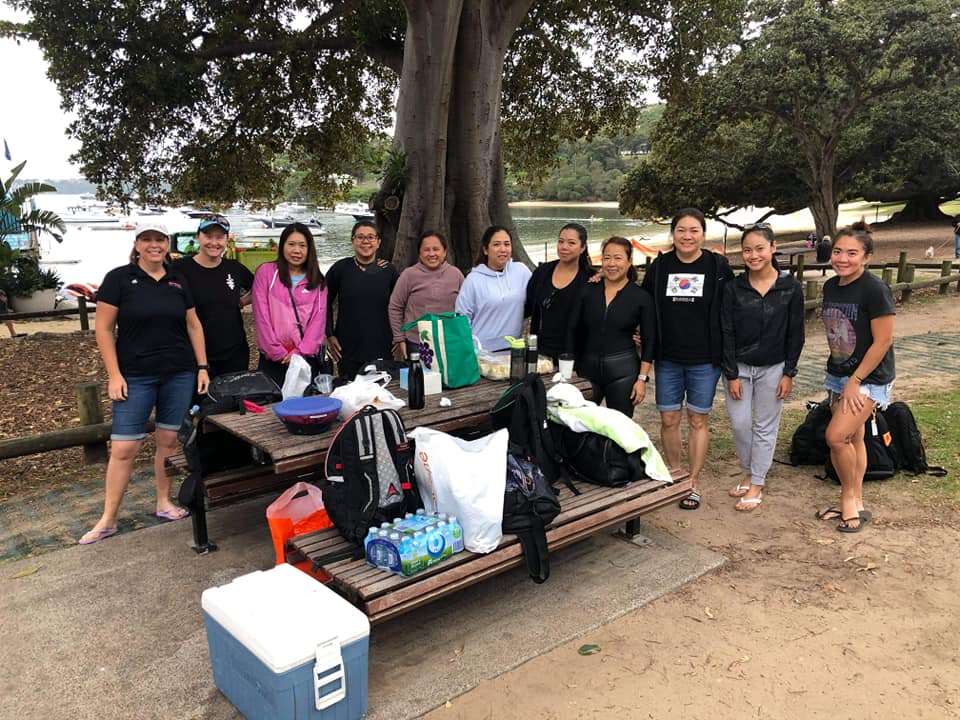 Meanwhile, on the other side of town, Balance & UTS Triathlon Club hosted their second women's aquathon, as part of their Sunday Sundowner Aquathon. The 2.5km run/1km swim/2.5km run format was enjoyed by everyone took part, and in true Balance fashion, the event finished with refreshments and a chance for social time. 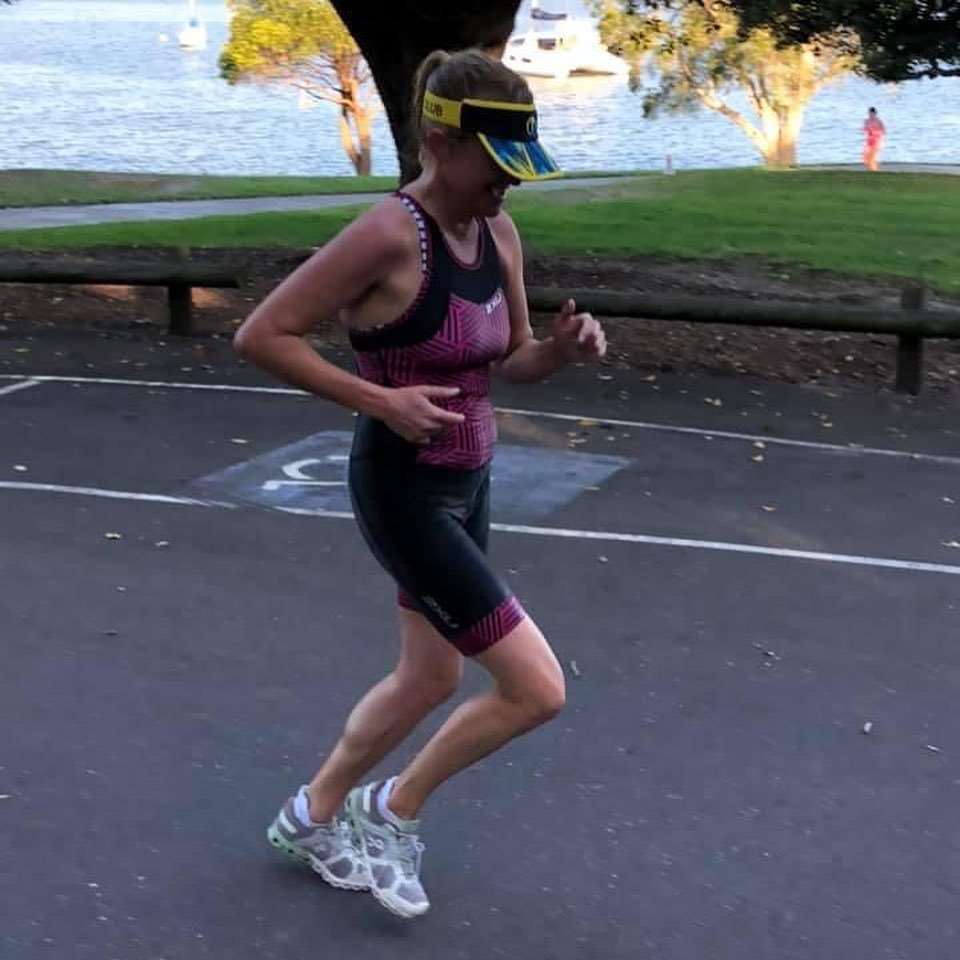 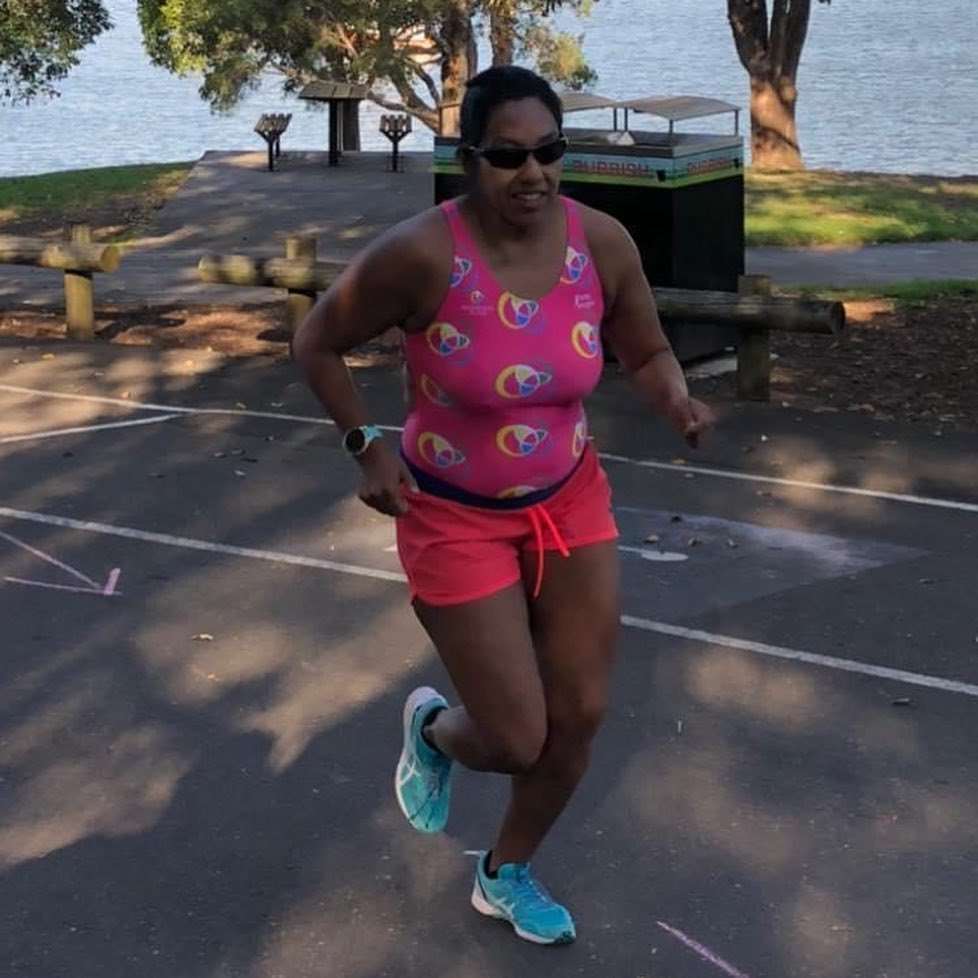 Armidale Triathlon Club also ran another successful women's event, and welcomed some returning participants from their first event. Ali Fynn, Director of Altitude Fitness Armidale, who facilitated the participant training, said "It was a great event. We have decided to give the girls currently enrolled an extra two weeks of training as they have been 100% committed and genuinely want to continue as triathletes."

Other clubs that have commenced women's training include Tweed Valley Triathletes, who will have a women's tri on May 1st; Singleton Tri Club, who have an event on Mother's Day (May 9th); and Cronulla Tri Club, who are running training in Sutherland before their women's triathlon.

Wagga Tri Club will commence their women's training program on May 8th, under the guidance of current and former pro triathletes Radka & Brad Kahlefeldt. The program is free for participants in their women's tri on May 30th.

Please note that the May 9th triathlon hosted by Panthers Triathlon Club has now been changed to a duathlon due to water quality at the Regatta Centre. Registration is open here.