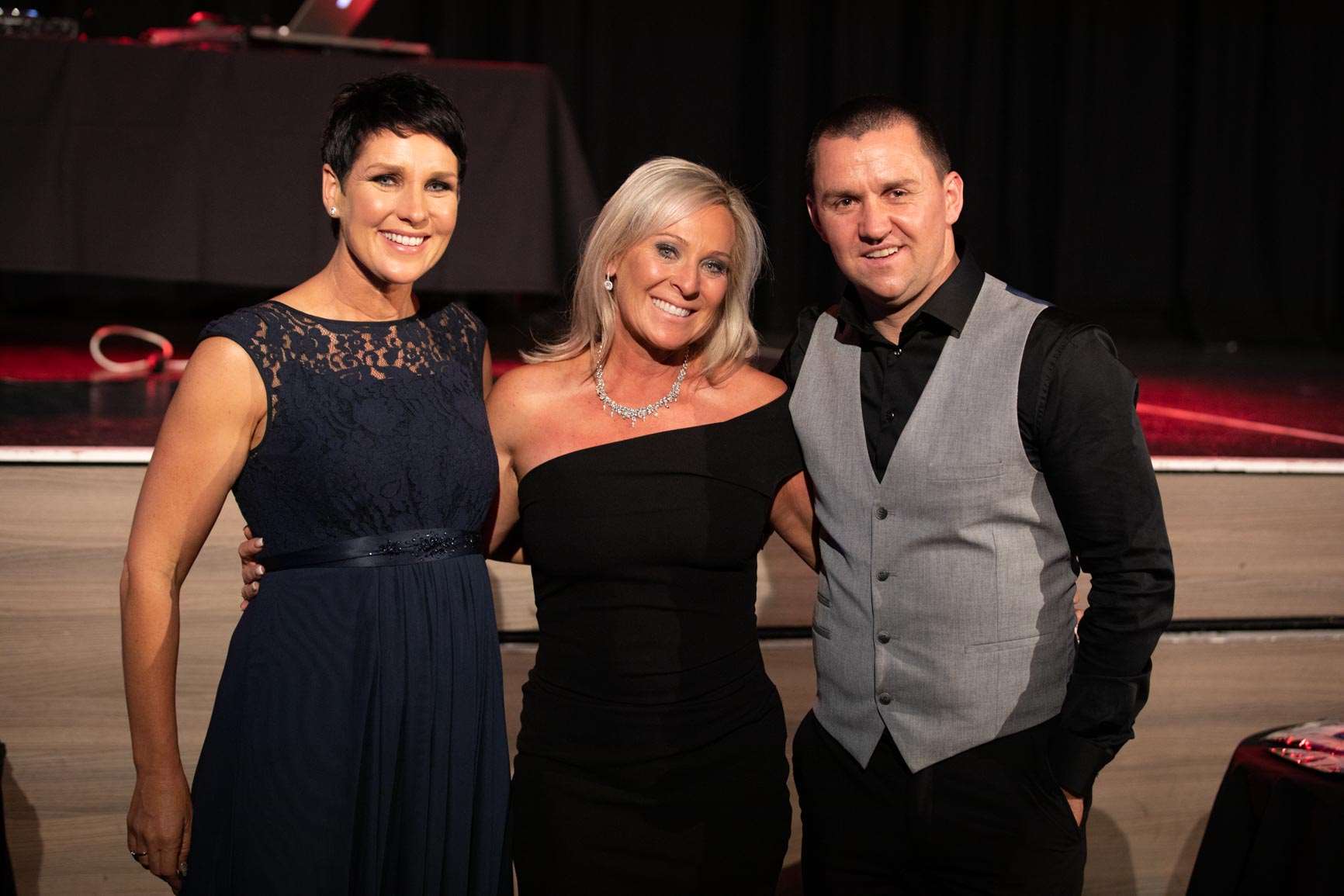 The Hills Tri Club (HTC) is a family affair for Karen Tallis, who along with her husband Scott and two children, has spent the past 12 years dedicating her time and passion for the sport of triathlon.

This past Saturday, Tallis was rewarded for her tireless efforts by becoming just the 10th ‘Life Member’ of the 381-member, Parramatta-based tri club.

“I’ve been an active member of Hills Tri Club for 12 years,” Tallis told Triathlon NSW. “I just love our club and enjoy giving back to it as it has given me my lifestyle I love and some lifelong friendships.”

Tallis joined HTC in 2007 and rose through the competitor ranks racing every distance and completing seven full-Ironman races starting with Ironman Australia in Port Macquarie in 2009. Tallis eventually earned the women’s club championship crown in 2014.

“I volunteer at nearly every event,” said Tallis, who served as HTC Vice President from 2014-2018. “My husband and I have had working bees at our home building more bike racks when needed for our club races.

“Both our children have been involved in our club and at our daughter, Kelly, is on the committee.”

Scott Tallis is a previous HTC Vice President and was previously awarded ‘Life Membership’ from the club.

“As a Karen has always been involved.  When her husband, Scott was Vice President, Karen was always by his side assisting,” stated the HTC official media release regarding Tallis’s induction during the club’s Presentation Night.

“Karen has true club spirit, she is a fierce competitor, a female advocate, a mum who encourages her own children to participate and be active members, and a supporter of all other members.”