In Memory of Barry Alderton

Triathlon NSW was very saddened to hear of the passing of the very dedicated Triathlon NSW Technical Official, Barry Alderton, earlier this month. Barry was a much loved member of the Northern Suburbs Triathlon Club and the wider triathlon community as a whole.

We asked Barry's wife Mel for a few words about Barry, to describe his wonderful life and his services to our sport. 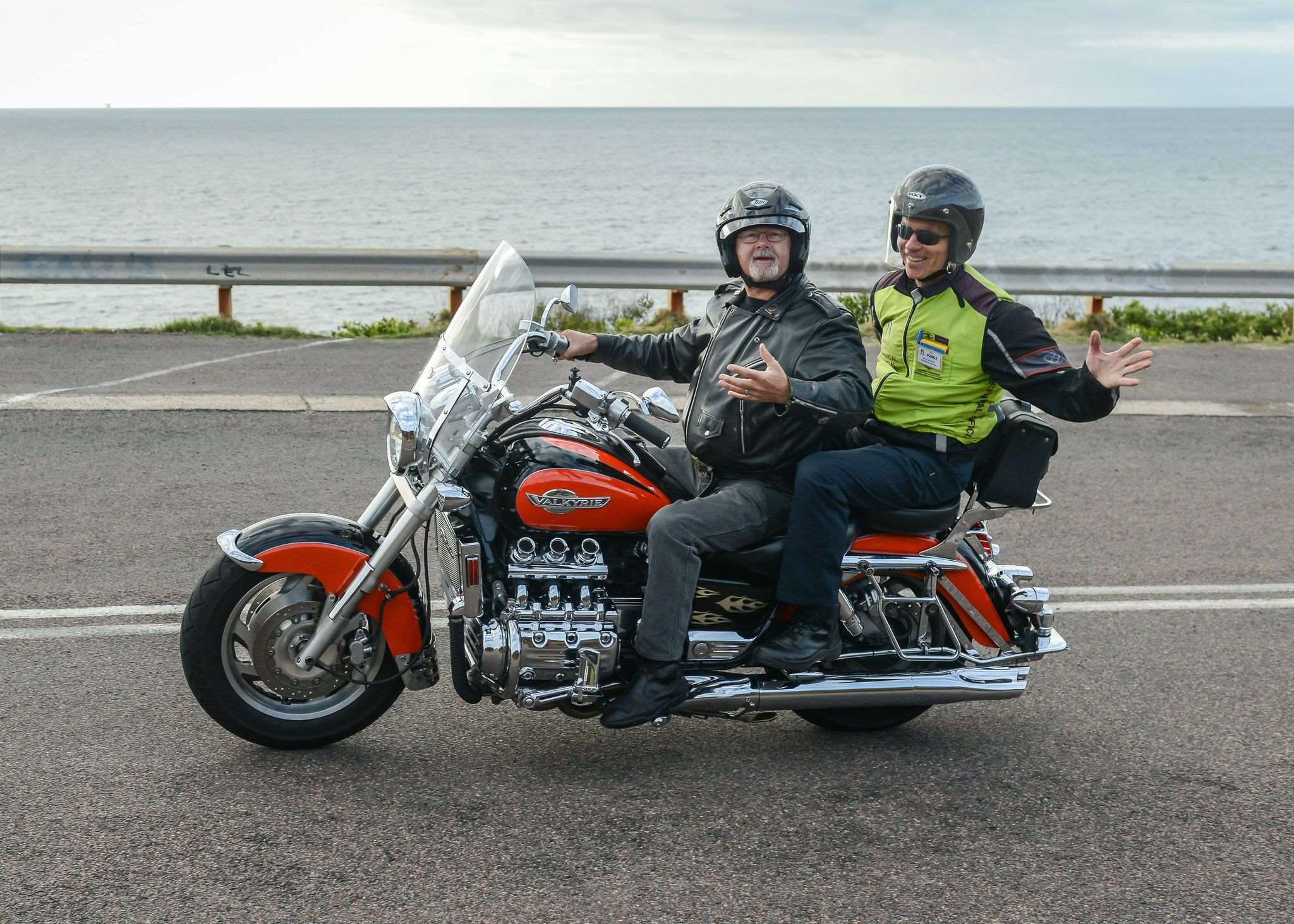 Barry first became involved in triathlon around 9 years ago when I started competing. After a few years of being my loyal supporter and cheer squad, he decided to take on the role of Technical Official. This was a natural progression for him from previous stints as a baseball umpire and football (soccer) referee. I guess he liked to be in charge! At the same time, he was a loving and much loved husband, and father to his three children.

He loved the role, getting out among the athletes, and watching me at the same time. He often had a few words of encouragement for those he knew when he was out on the bike. 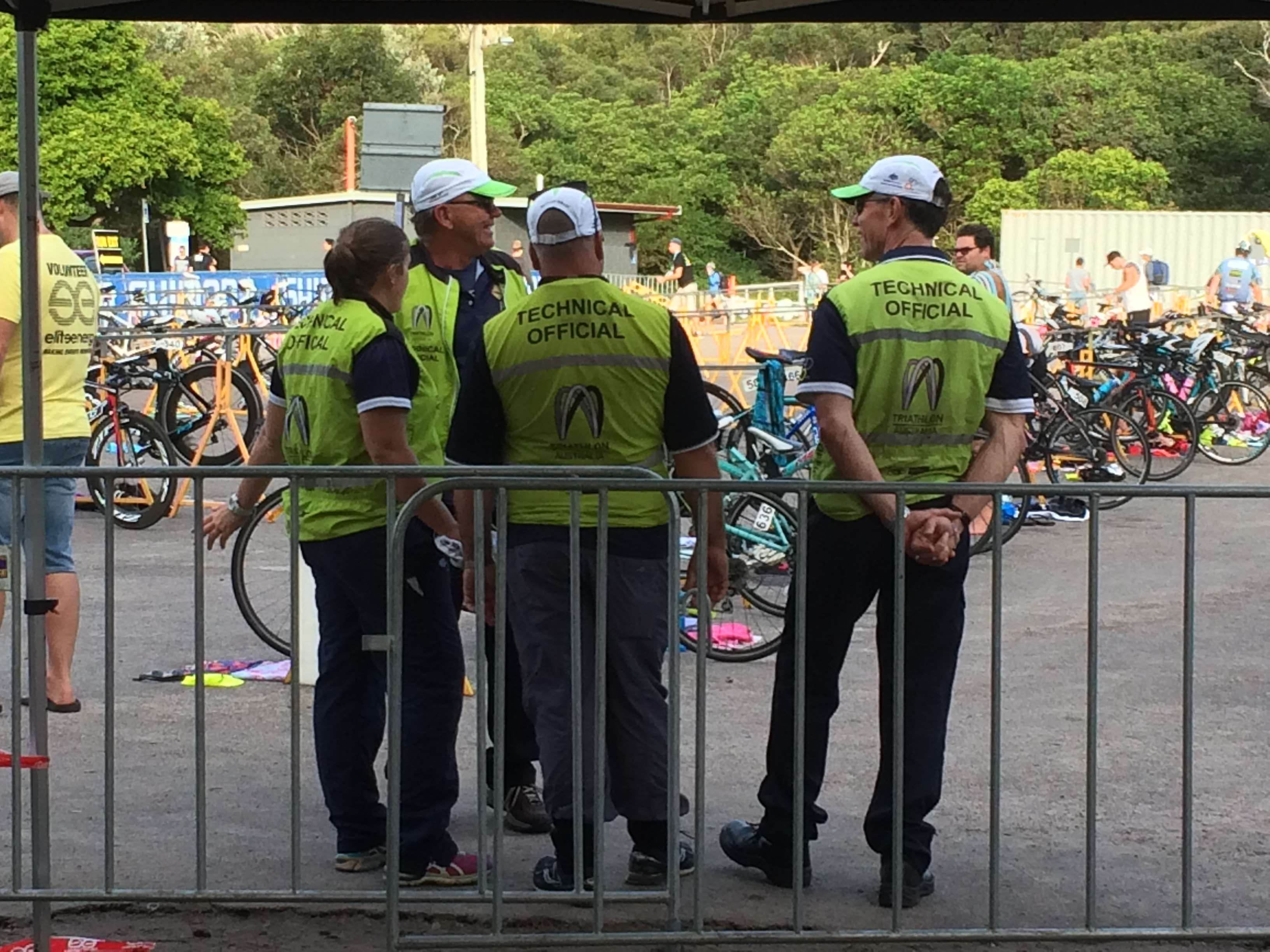 He made many friends in the triathlon community. However he wasn't only a TO, he also swam and cycled. He acted as a guide for an athlete with a disability on two occasions at Husky. The second time, five years ago, he had a serious crash on the bike however in true Barry spirit he continued on until I dragged him off the course on the run and medicalled him (I was volunteering at the time). 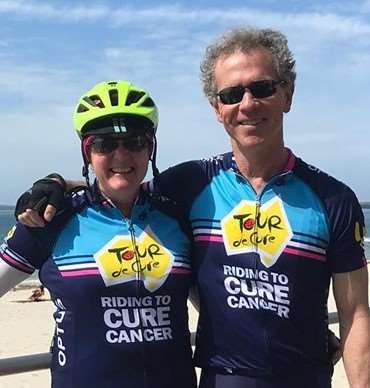 At the time of his accident, he was training for the Tour de Cure Signature Ride. This was originally to take place in March, 2020 however was postponed until 26 March this year. The riders were travelling around 900km from Newcastle to Coffs Harbour. Out on a group training ride, he just had what was just an unfortunate accident.

Aged 59 years, he will be sadly missed by so many people.

Triathlon NSW expresses their condolences to the Alderton family for their loss.

Click here for the Tour de Cure fundraiser in memory of Barry Alderton.

Barry will be laid to rest on Thursday 4th March at 12.15 pm at Macquarie Park Cemetery in the Palm Chapel.

For those unable to attend in person, they can view the funeral being live streamed - https://streaming.funeralsuite.com.au/e/JjYhYnEg (Pin is 7261)