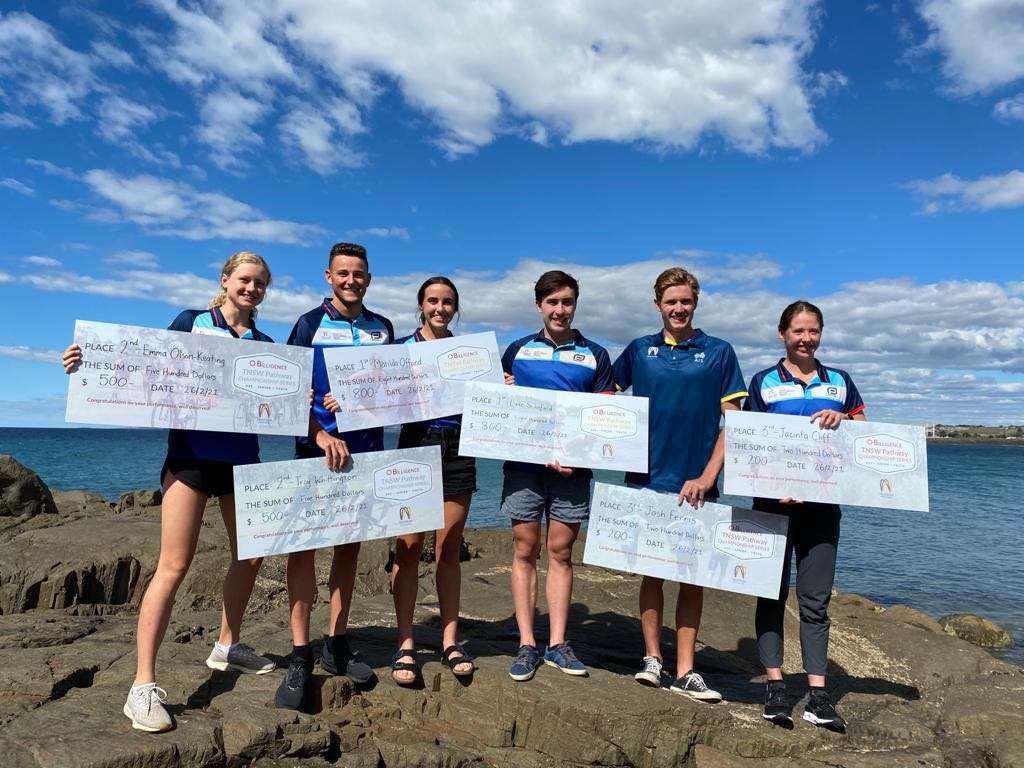 Triathlon NSW is proud to announce the series winners of the inaugural Billigence Pathway Championship (BPC) Series, who were presented with their award and a winner’s cheque over the weekend at Devonport.

The Series winners were calculated based on the best five results from six races for the Youth (13-15 yrs) category, and best three results from four races for the Junior B (16-17 yrs), Junior (16-19 yrs) and U23 (18-23 yrs) categories. Thanks to the Series sponsor Billigence, each place getter was also awarded a cash prize to recognise their great effort and wonderful performances over the past season.

The BPC Series was designed by TNSW Development Pathway Manager Mick Delamotte to bring together talent-identified athletes from across the state in mixed gender race formats to enhance their skill development and exposure to draft legal racing. Says Delamotte, “We certainly had a successful season and it well exceeded the expectations what we wanted to achieve. Remarkably, we had planned six races and we ended up with seven races with no restrictions for any of the events over the course of the series, which was fantastic.”

Jana Kapr, of naming rights sponsor Billigence, was also impressed with the Series and the athletic performances on show: “We’re incredibly pleased with the success of the first Billigence Pathway Championship Series,” says Kapr. “I’m personally grateful for the fact this enabled many youth, juniors and U23 athletes to experience cost-effective racing at the time of pandemic-induced restrictions. The performances we saw were simply amazing and we already look forward to the next year, raising the bar of this already successful event.”

Delamotte is keen to build on the success of this year’s first BPC Series, and says planning is already underway with clubs to organise dates, venues and formats. “We had a great inaugural Series and we want to make sure that we can continue to offer it and learn from this season to make it even bigger and better in the years to come. So stay tuned for some exciting announcements because there will be plenty more to get excited about!”

Triathlon NSW and Mick Delamotte extend their thanks to the Series sponsor Billigence, in particular Jana and Michael Kapr, for their ongoing support and investment into the future of triathlon in NSW. As well, we express our thank you to the club committees and volunteers that made this Series possible, especially considering the difficulty of COVID-19 restrictions.

Delamotte also thanks all the athletes, parents and coaches for supporting the Series with their attendance, and “treating the series for what it was designed to achieve - race exposure development opportunities and course format variations to expose the athletes to different race dynamics and help them make their journey to developing skills.”

The following athletes should be congratulated on their achievements: 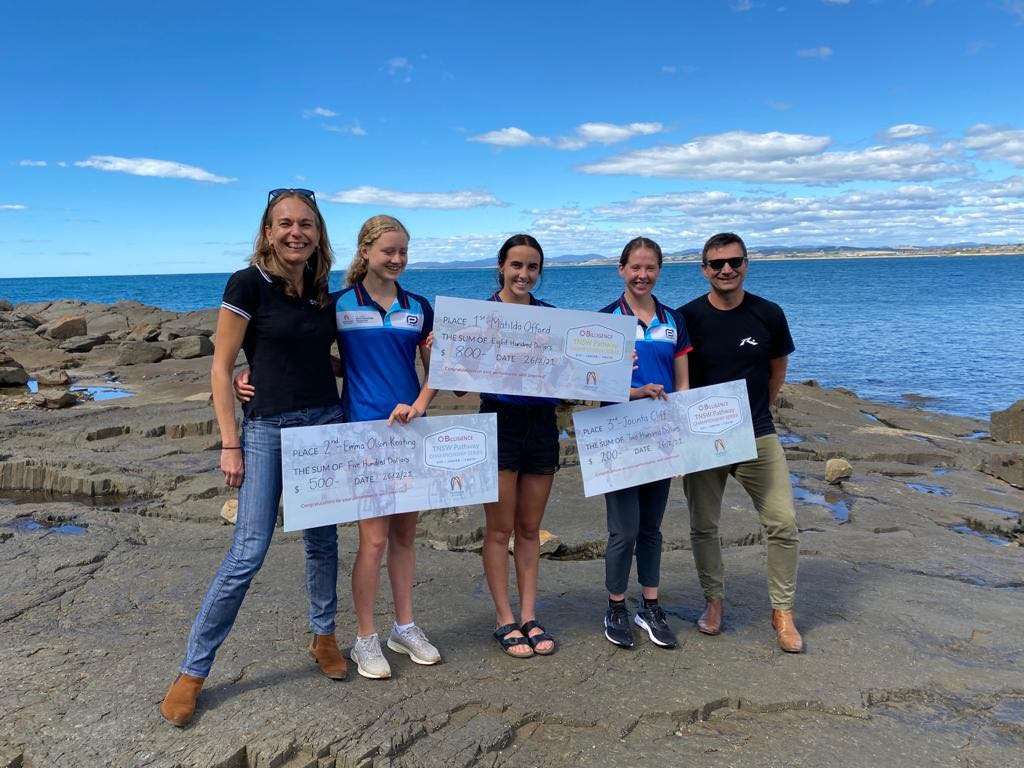 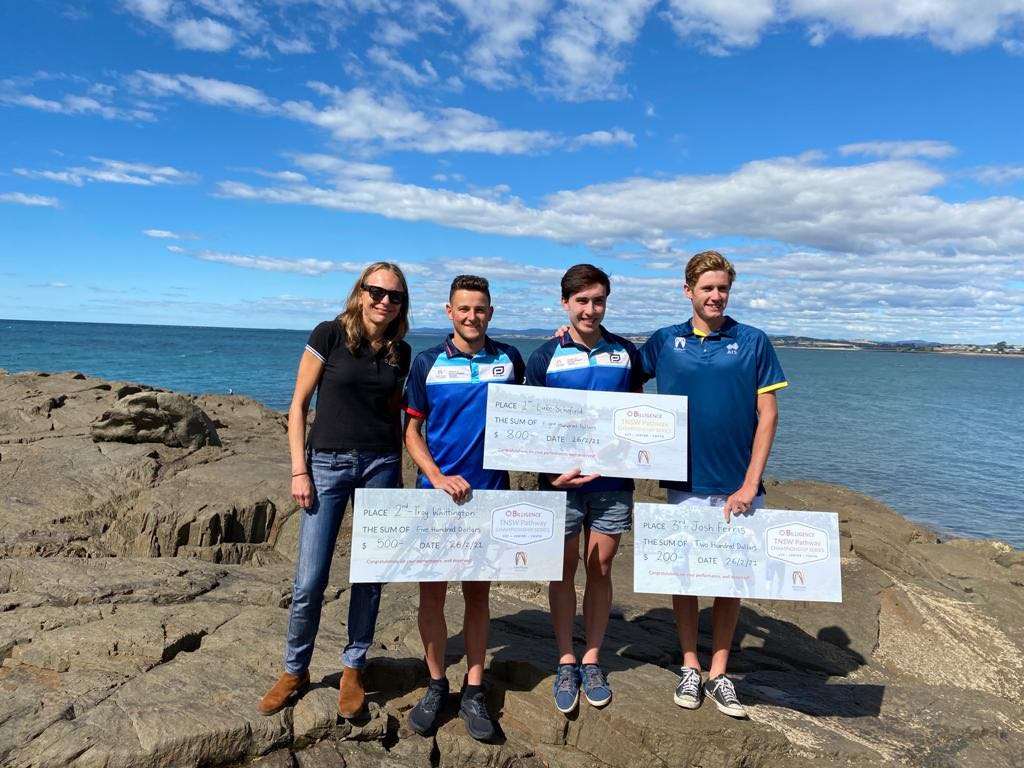