JBTC: ‘We have a point to prove’


When asked about next week’s second round of Triathlon NSW’s Interclub Series, Jervis Bay president Rod Rose did not mince his words.

“Last season the club had not engaged in the ICS, however, the forecast from TNSW that JBTC would again run last in the series ruffled a few feathers,” Rose told TNSW. “So we have a point to prove!”

With the Forster Tri done and dusted, Elite Energy is all set to host one of the nation’s premier events, the Huskisson Triathlon Festival (3 November) in Jervis Bay. While ‘Husky’ is more famous for hosting one of the southern hemisphere’s largest triathlon festivals in February each year, the November version is an event not to be missed. A full program of racing will fill the beach and streets at Husky with Standard, Sprint and Super Sprint triathlons.

According to Rose, confidence will not be an issue for JBTC, who currently sits in fifth place after one round in the South Coast League. But the ‘Dolphins’ place on the ladder is not indicative of their competitiveness this season as only seven points separate the first-place teams Illawarra and Kiama — both with 13.5 points apiece — with the last place team, Eurocoast, with six points.

The Dolphins have 9.5 points heading into the next round just 1.5 points out of fourth place and 3.5 out of third. Only four points separate JBTC from first place and it’s a spot Rose claims his club has it’s sights set on.

“We are confident we will finish toward the top of the ladder,” he stated. “We have the talent, it is a matter of athletes being able to priorities their racing and training to fit into the ICS performance point scoring events.

“Time will tell if they can; but we can see a greater interest this year and we hope that will continue to grow in subsequent years.”

When asked which club members, TNSW should keep an eye on, Rose had no problems naming a few contenders.

“We have some really good juniors in Brooklyn Henry (16), Freya Robinson-Mills(16) and Nash Hay (14),” he shared. “If they can adjust their heavy race schedule to do some of the ICS races they are podium contenders.

“We have some great longer distance triathletes and we expect for them to do well at Big Husky where the Ultimate is the performance scoring event.

"Matt Lewis (26) is certainly someone to watch,” Rose continued. “He is now racing at the elite level and was our Club Champion for 2018/19, and Zachary Sue (22) the runner-up. We also have some good age-groupers racing at Little Husky in Bill Stahlhut (58), Gray Parkes (59) and Brett Camm (52). On their day they will look for podium finishes.”

For more information on Interclub 02 or the Sydney Premier League, click here: http://nswtriathlonclubseries.com 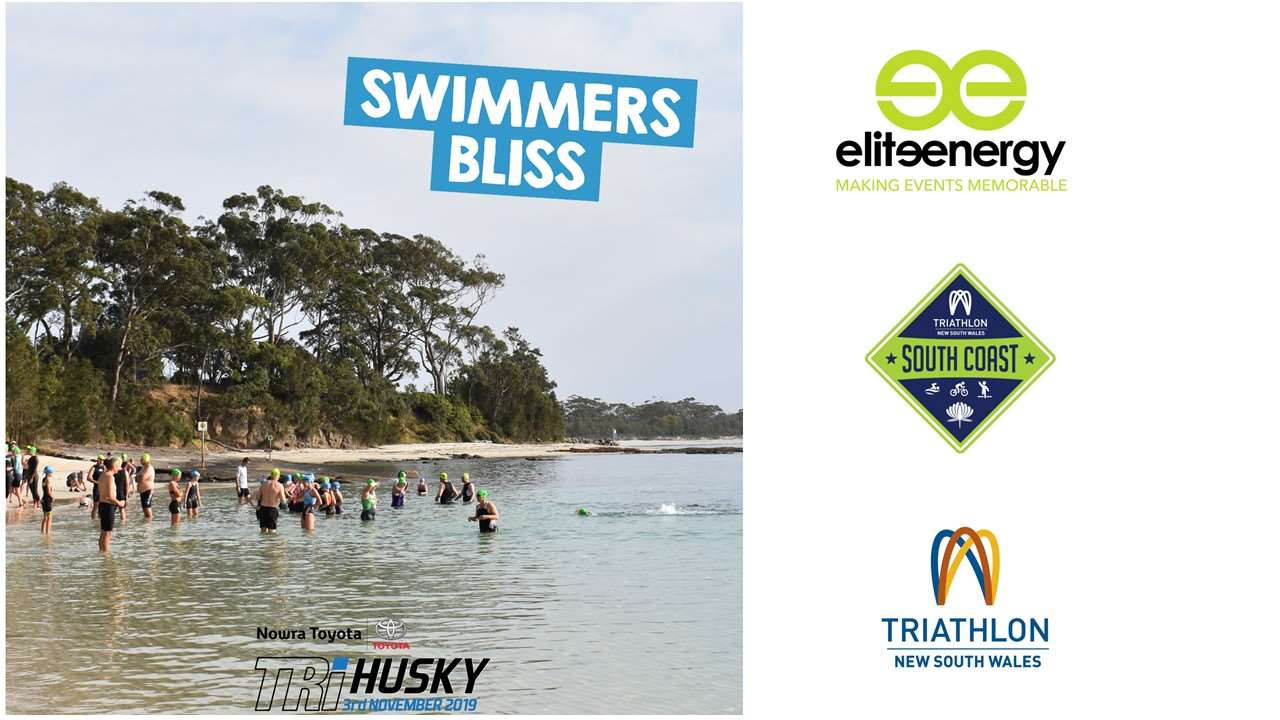