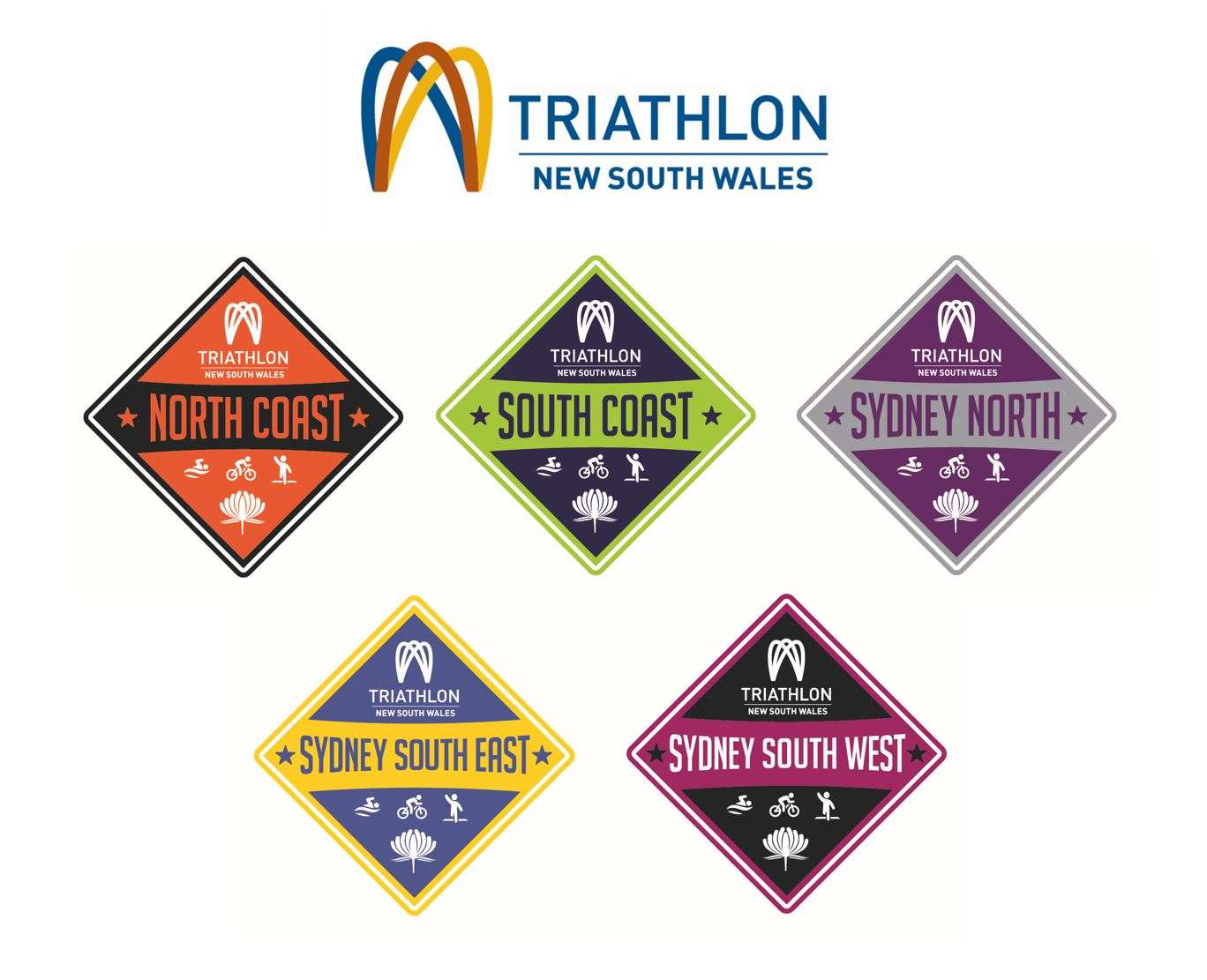 Calling all Tri Clubs to be part of the NSW Regional Interclub Competitions!

The Interclub Competition will utilise established events, on the New South Wales triathlon calendar, staged by clubs and professional race directors. The first event hosting Round 1 of the interclub competition will be Sydney South Coast’s Berry Duathlon on Saturday, 14 July 2018.

Next up will be North Coast’s Ballina Triathlon and Sydney South East’s and Sydney North’s Sydney Olympic Park Duathlon on Saturday, 25 August 2018. Club points are allocated for participation and performance across the series of events.

Sydney South West Round 1 – Hills Duathlon and Sydney North / Sydney South East who will be at the Sydney Olympic Park Duathlon on August 25th.

The response from the soft launch of the Interclub Competition earlier this year has been positive and excitement is building among the New South Wales triathlon and club community as the season approaches.

“We are all fired up for the new season and the new Triathlon NSW series in particular. What a great initiative from Triathlon NSW to get this series underway to foster a bit of healthy interclubrivalry all year round, whilst supporting both massive popular events and small club based racing too,” said Tommy Morwood, Hills Triathlon Club President.

The Interclub Competition has its own website which will be the one-stop location for ladders, points scores, upcoming events and, in addition to the Triathlon Australia and Triathlon NSW websites, will promote the NSW Affiliated Club network to anyone interested in the sport.

Chris Barclay, Hawkesbury Hawk Club President, stated “As club president, I feel that this initiative by Triathlon NSW brings an exciting dimension to the sport that has been missing. That is, a competition between the Sydney clubs within already organised events – interclub rivalry! Additionally, it gives us all an opportunity to compete across a variety of events and locations.”

The Triathlon NSW Club Championships, staged in Orange later this year, will remain the pinnacle event for all Triathlon NSW members to come together and compete against like sized clubs. The Annual Club Championships is one of the most anticipated events of the calendar with participants from over 50 New South Wales clubs contesting.

All participants will require a valid 2018|2019 Triathlon Australia membership to take part in the Interclub Competition.