Heavily backed and supported by the Orange Triathlon Club, Penny Chandler & the team at Kinross Wolaroi bring triathlon into a school environment which allows students to participate and challenge themselves in a way many haven't done before.

For several years, Kinross Wolaroi School has offered students the opportunity to be involved in highly structured sports programs that cater for individual and team pursuits. Regardless of experience or performance level, students are given the chance to participate and compete across a broad spectrum of sports.

“Sometimes students come with little or no experience of riding a road bike, they might not have done an open water swim before or ever completed a 5km run without stopping,” says Kinross Wolaroi teacher and program lead, Penny Chandler.

“It’s really rewarding to see how much confidence they gain in their abilities when they can not only swim, ride, run and transition between disciplines – but put it all together and cross the finish line.”

Triathlon is offered to both male and female senior students, with a co-curricular program running before after school, as well as on weekends. Offered during the summer terms (4&1), this year’s program sees 15 students following a set training program; 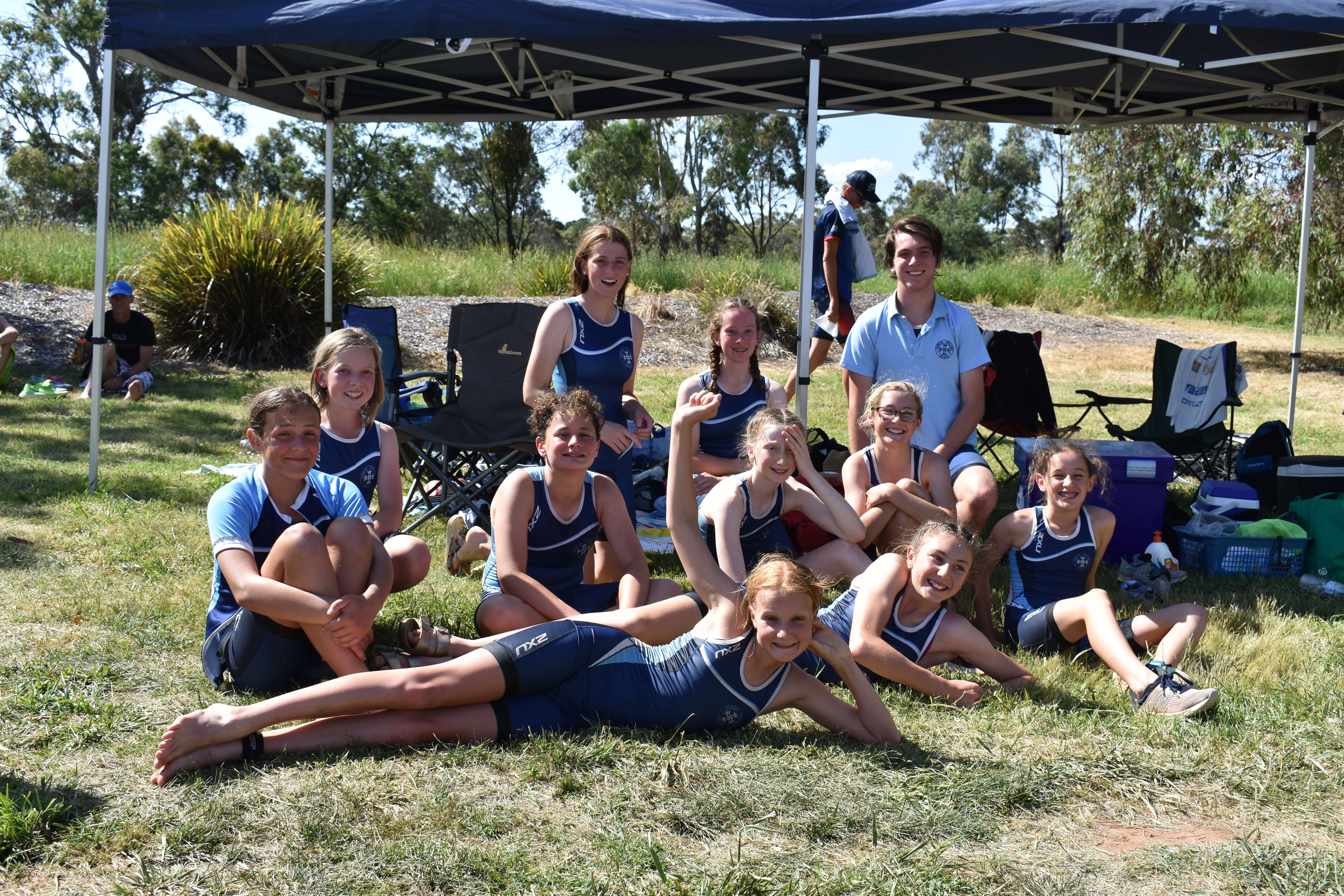 Made possible thanks to a collaboration with Orange Triathlon Club, the KWS Triathlon program allows students to take part in Orange TC events, the NSW Junior Super Series Sprint Weekend and All Schools Triathlon at Sydney International Regatta Centre.

“The Orange Triathlon Club is very supportive of juniors – they will often adapt or create events to suit the students who are in the initial stages of developing their skills,” Mrs Chandler says.

Local clubs are the backbone of Triathlon across Australia, especially in rural areas like Orange. Integral to the community and surrounding areas, local clubs are key for the growth and survival of  sport - offering facilities, knowledge and opportunities to their members and the wider community. Mrs Chandler praises the team at Orange TC for their continued support of the KWS Triathlon program and its athletes.

“Orange Triathlon Club has supported us through sharing some of their storage facilities to make our training safer and more efficient. They’ve also been integral to the upgrade of the facilities at Gosling Creek Reserve - we are really fortunate that the students can cycle on an enclosed high-quality surface as well as have access to running tracks and the lake with such beautiful natural surroundings”. 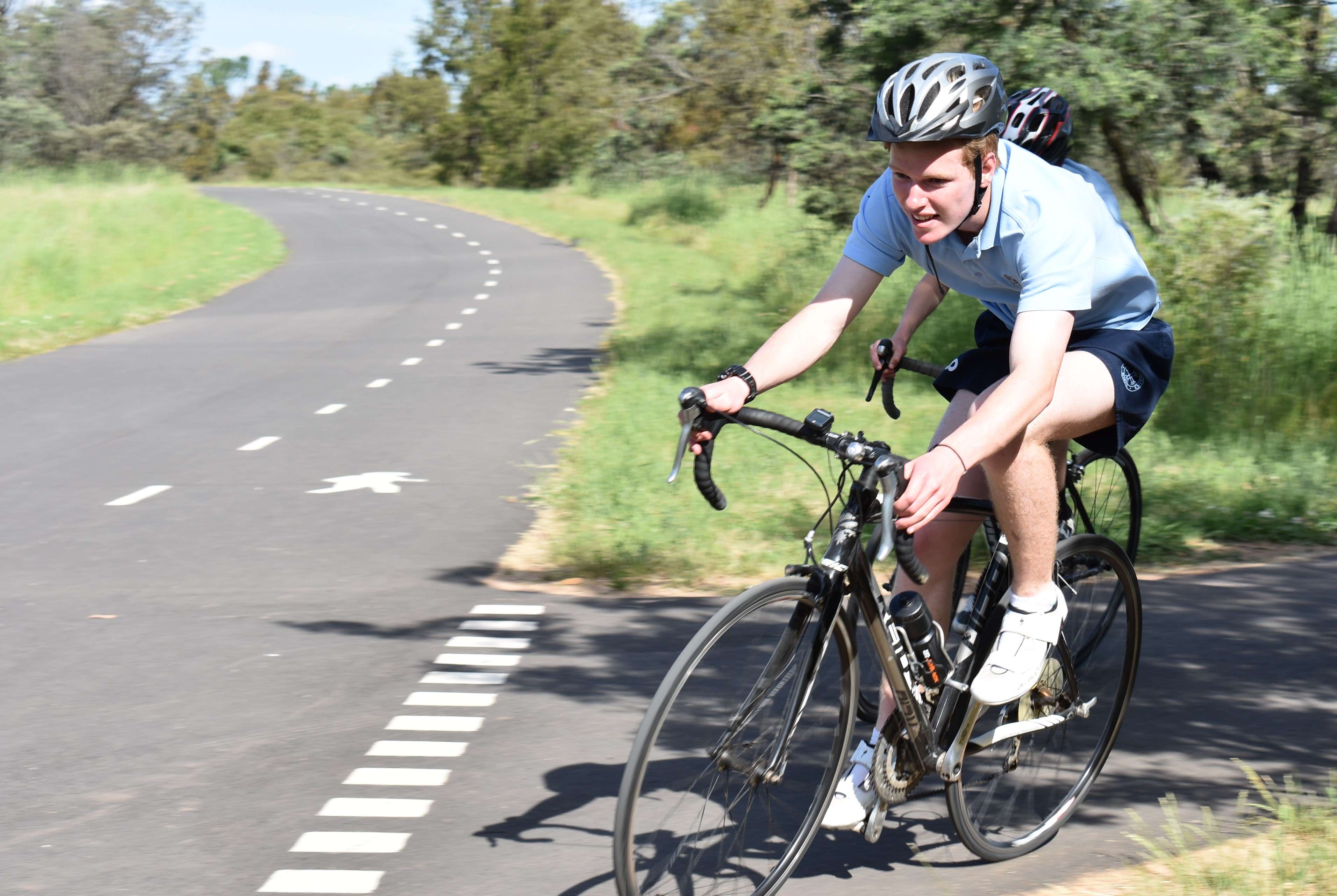 Mrs Chandler’s history with Orange TC began before her involvement with the KWS program. The club often providing her family with the opportunity to come together on weekends.

“My husband and I tried Triathlon with Orange Triathlon Club as a way of varying our fitness routine and challenging ourselves – we really like the inclusivity of the club. My two boys have been part of Orange TC, so it was our weekend family outing,” she says.

The KWS Triathlon program has welcomed over 100 students participate across its time and while numbers have been down on previous years, the 2021/22 program has suffered at the hands of both COVID-19 and flooding with the cancellation of training and events. However, Mrs Chandler believes the program’s future is looking bright – especially for the upcoming season.

“Plans for this season are to get back to training as soon as restrictions allow us. We’re looking forward to some events with Orange TC as well as our season pinnacle – All Schools Triathlon”.

You’ll be able to catch the KWS athletes in action across several upcoming events including the Forager Interclub Series (Central West Triathlon League) and the All Schools Triathlon.

Triathlon NSW would like to thank Penny Chandler, Kinross Wolaroi and the Orange Triathlon Club for their ongoing support and commitment to Triathlon and its athletes. 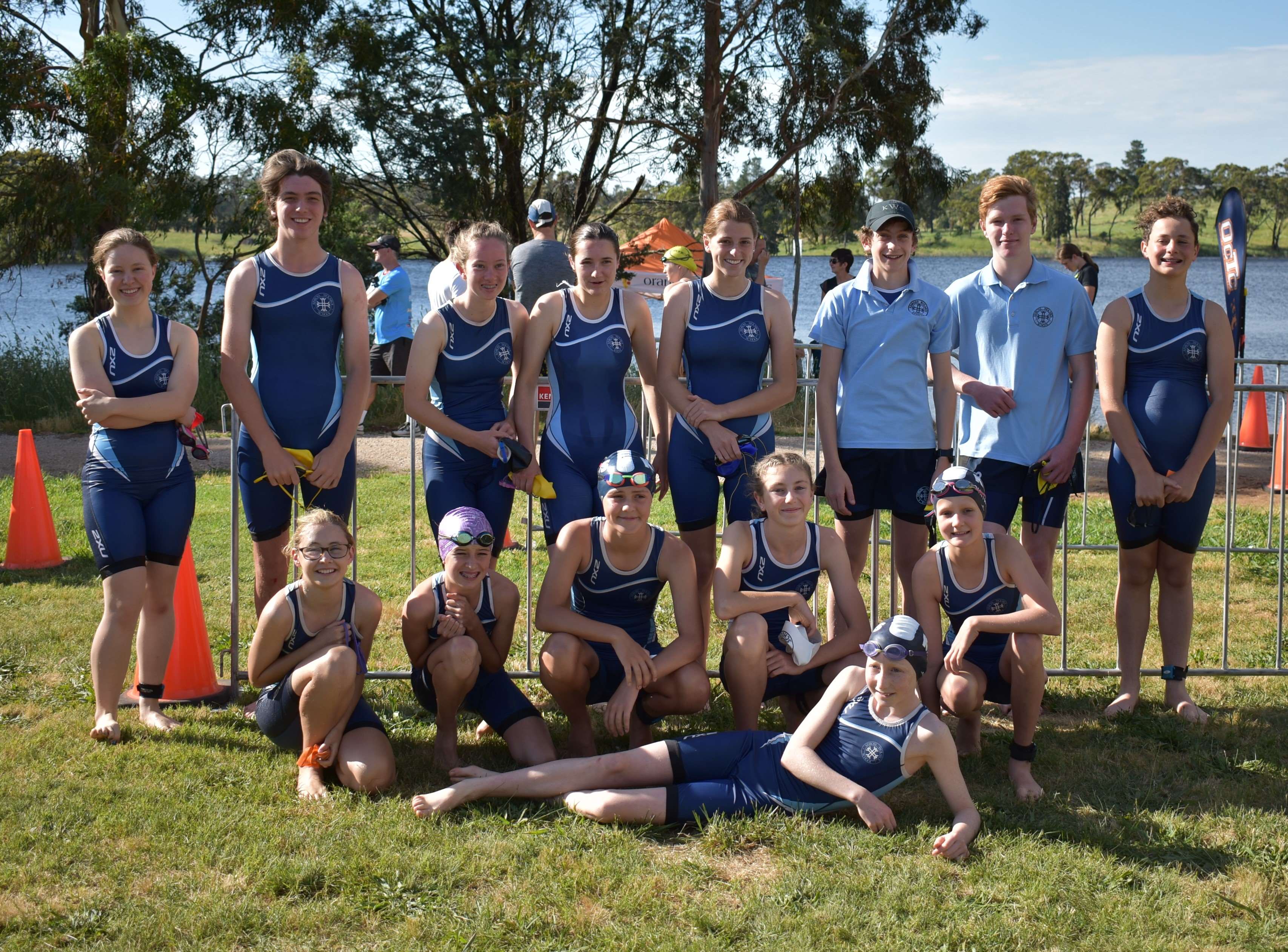