The 35th annual aquathlon, dedicated to the memory of Cronulla member Richie Walker, also hosted the ITU Youth, Junior and U23 Aquathlon Championships and doubled up as Race 5 of the Billigence Pathway Championship Series.

In the women's open event, Hills Triathlon Club member and U23 Development Squad athlete Matilda Offord took the NSW State Championship crown and the ITU U23 female state title, telling The Leader news site, "I knew if I just focused on my technique the results would come, I grew up in Cronulla and still train here, so its good to get a victory in my old stomping ground." 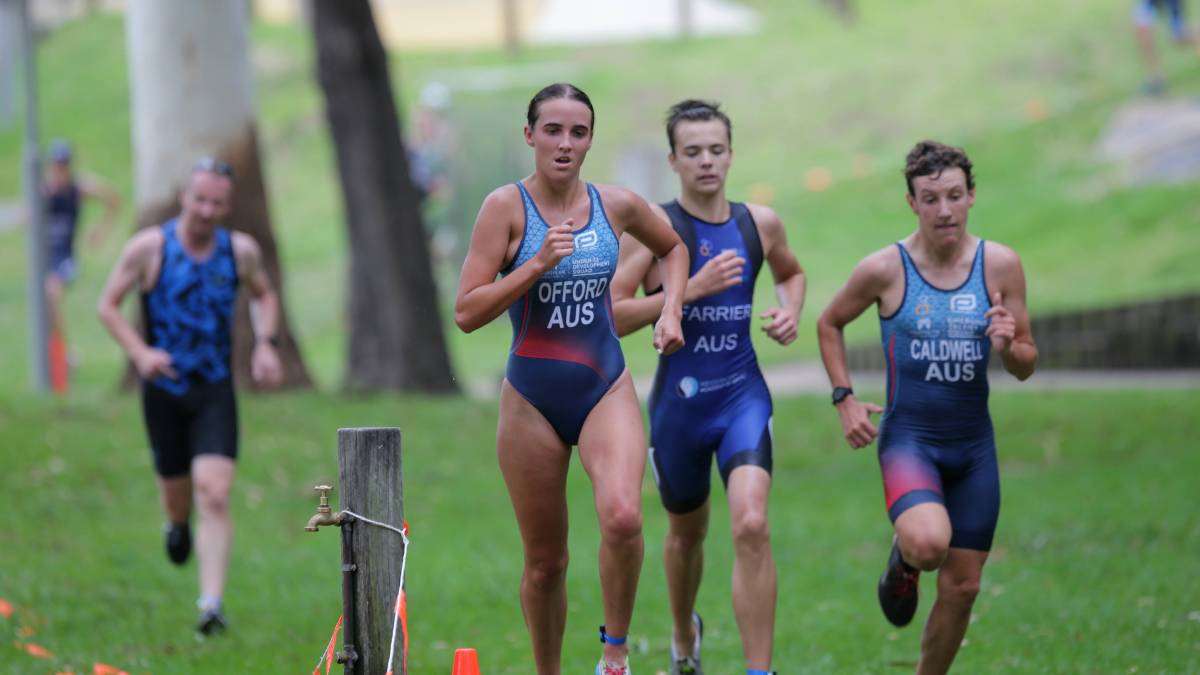 Meanwhile, in the men's event, Cronulla local Nathan Breen overtook Kurt Fryer after a strong run leg to win the NSW State Championships, also telling The Leader, "It's actually a tough cross country course and I had to get in my rhythm and grind through the mentally challenging run leg." 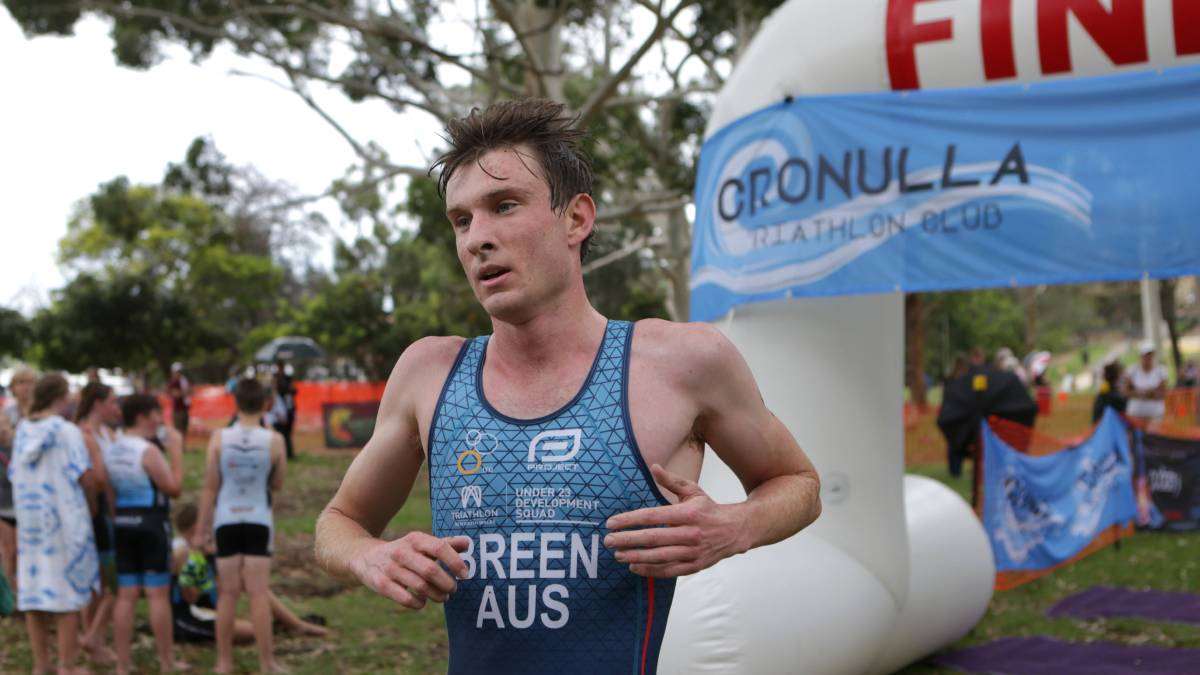 The race was also attended by a host of Youth and Junior athletes vying for points in the Billigence Pathway Championship Series. The swim/run format gave the athletes a chance to test out their open water swim and cross country run skills, in preparation for Race 6 of the Series which was held the next day by Macarthur Triathlon Club.

This year the RWA served as a qualifier for the 2021 ITU World Aquathon Championships, which saw many age group athletes from a wide variety of clubs toe the start line for a chance at qualifying points and a state title. Congratulations to the following athletes who are NSW State Aquathon Champions and are now in our Hall of Fame: 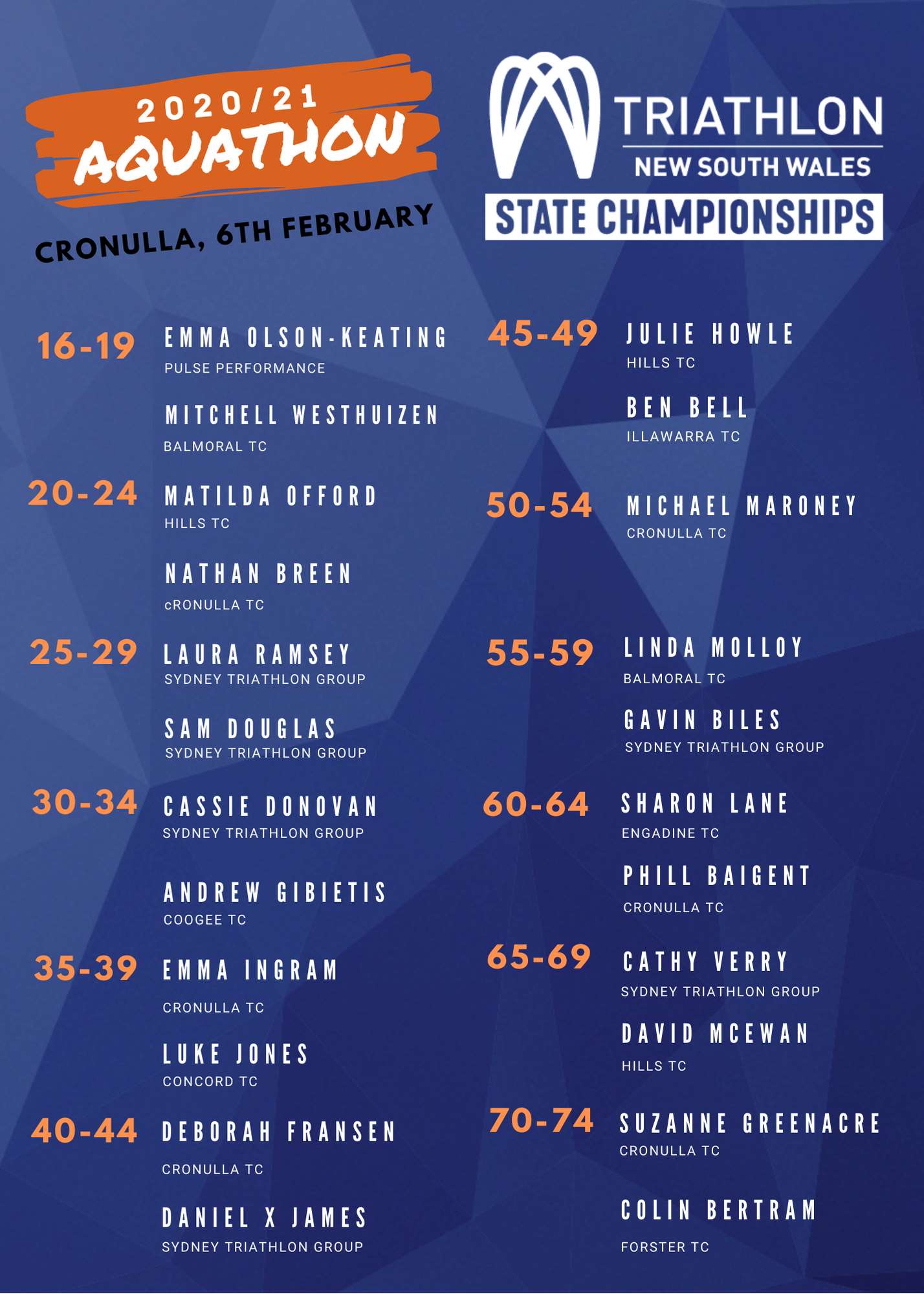 A number of Sydney triathlon clubs also battled it out for points in Round 3 of the Forager Sydney Triathlon Leagues. Sydney Triathlon Group picked up six age group wins on the day, including from head coach Sam Douglas. while home ground hosts Cronulla Triathlon Club took out seven age group gold medals.

To finish off the great event, the President of the Triathlon NSW Board, Glenn Schwarzel, was also proud to officially present John Holt, of Cronulla Triathlon Club, with a plaque to acknowledge his status as the 9th life member of the TNSW Association. The award recognises John's distinguished and prestigious role in the introduction and development of triathlon in NSW and Australia. 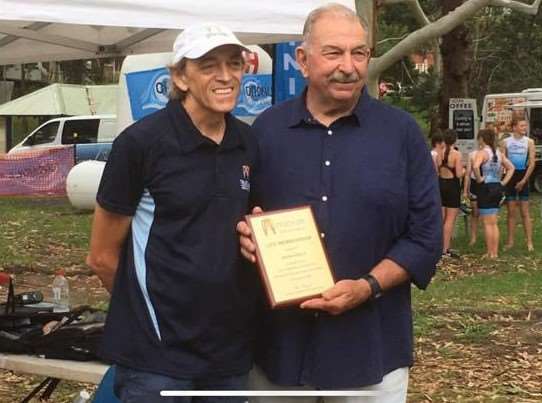 Congratulations to the following athletes who were awarded NSW ITU Aquathon Champions for their respective divisions:

To see a video from the event from Cal Cotter, click here.

Our thanks to Cronulla Triathlon Club for hosting a fantastic event which accommodated the various Aquathlon State Championships and the BPC Series race; and to President Glenn Schwarzel for his attendance and support at the event.