NSW Juniors Take Over Orange in Super Weekend of Racing 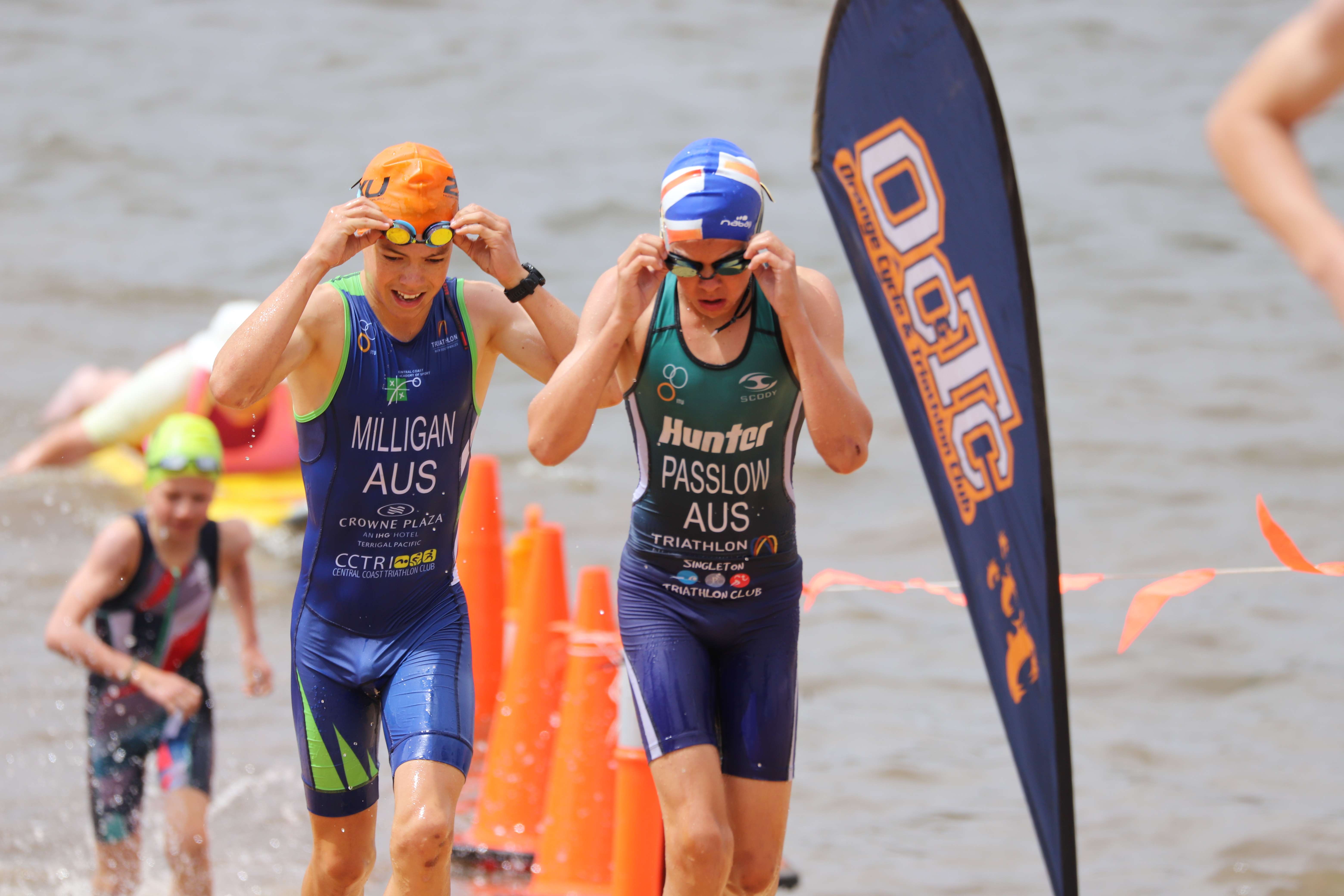 The unassuming Gosling Creek Reserve in Orange - a tranquil recreation area just a stone’s throw from town - played host to a record 125 junior athletes over the weekend in Triathlon NSW’s biggest Super Sprint Weekend to date.

The weekend brought together athletes from across NSW and the ACT, including five Regional Academy of Sport programs, athletes in the TNSW Development Program and other squads from around the state, in a busy program of draft legal racing, skills sessions and mixed relay races. The Central West in particular was well represented with athletes from the local triathlon club and Mudgee Triathlon Club coming over.

The Triathlon NSW Super Sprint Race Weekend concept was created to support our junior athletes who required further experience and exposure to the draft legal format of racing, particularly those heading to the Runaway Bay Super Sprint event later this month in Queensland. In its third year now, the Orange event has grown in size and popularity, and is now a favourite on the junior race calendar for NSW athletes.

The weekend commenced with skills sessions on Saturday delivered by qualified coaches, and an aquathon race which allowed our non-draft legal athletes to mix it up with the draft legal endorsed athletes in an interesting format. The aquathon was won by ITU Junior athlete Mitchell Westhuizen and U23 Development Program athlete Matilda Offord.

Saturday afternoon brought the premier event of the weekend - the ITU Draft Legal Super Sprint Triathlon - to the forefront, with heats followed by three finals based on athlete results. The racing was fast and furious despite an ominous dark cloud that brought with it some dust, wind and a few drops of rain. Luckily the Orange Triathlon Club had erected a brand new shed this year, which was the perfect place to stay dry and out of the wind.

The weekend offered something for everyone, with a Splash & Dash event on the Sunday which was free for any junior Triathlon NSW member from across the state, as well as a non-draft legal super sprint race for juniors aged 10 years and over. This inclusive race program was attractive to families who came from all over the state for their children to try multiple races with their friends and teammates.

The event concluded with an ITU Mixed Super Sprint Relay, where combinations of four teammates contested individual draft legal super sprint races in succession, chasing the fastest possible overall time. Mixed Relays are proving to be a popular race format, not just for juniors but also at an Olympic level, with the introduction of Mixed Relay to the triathlon program for the 2020 Olympics in Tokyo.

Congratulations to our placegetters:

A weekend like this would not be possible without the help and support of so many people. Thank you to the Orange Triathlon Club, their committee, members and volunteers. Special thanks to the ‘Golden Tonsils’  Nathan Breen for being on the microphone all weekend.

Congratulations and thank you to the Orange Bush Nippers and Steve Martin from Precision Sports Timing. Also thank you to the local businesses of Hotel Canobolas, Kennards Hire and Triple M Central West for your support of the event.

With a significant financial contribution from local and state government, and of course the local triathlon club, the 2020 version of this event will see competitors racing on a newly laid and significantly widened track, making this fantastic venue even better for draft legal experience. Pencil in the 28-29th November in your calendars to join us in Orange next year.

Photos by Carla Freedman are available on our Facebook page. 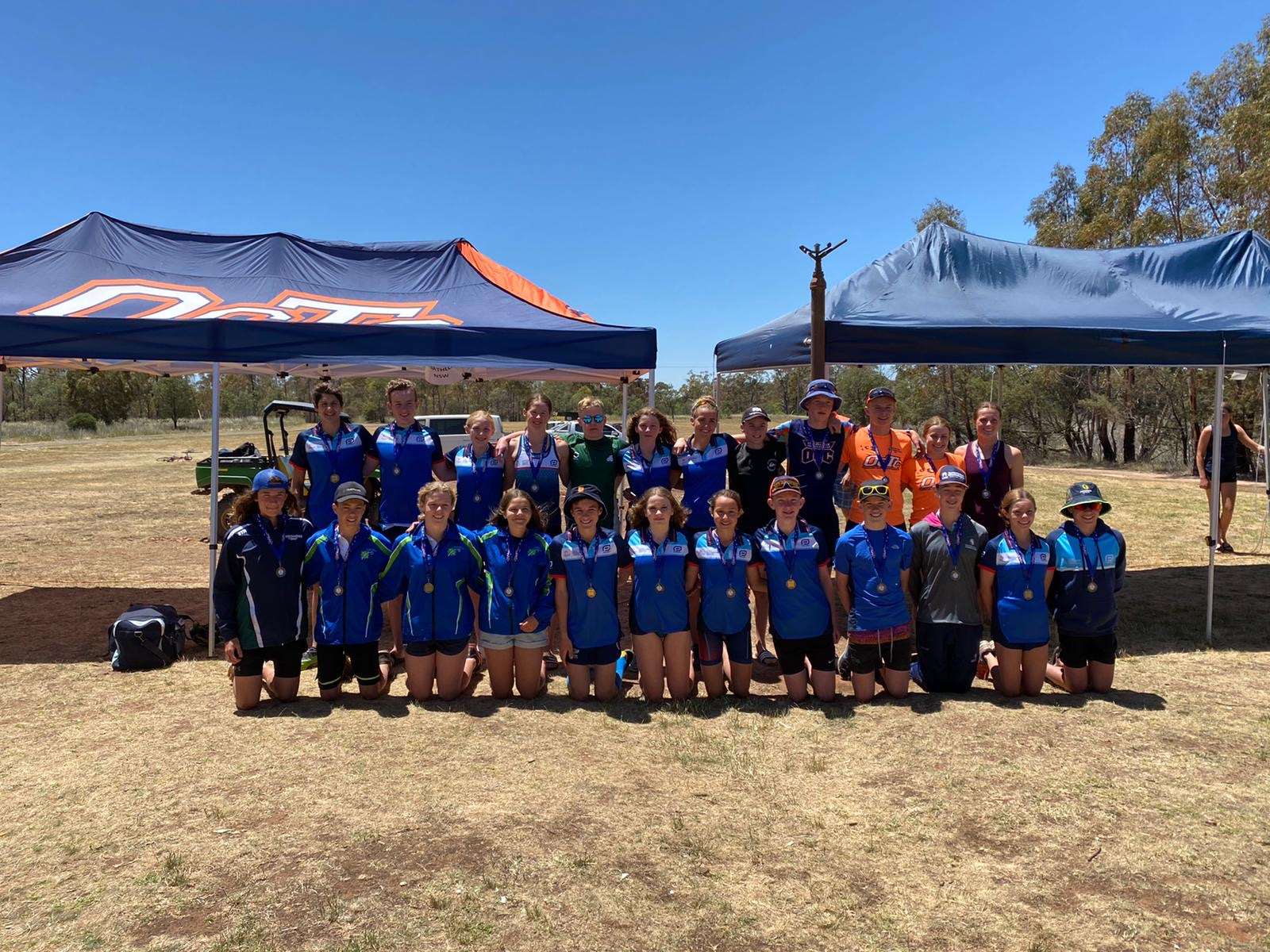 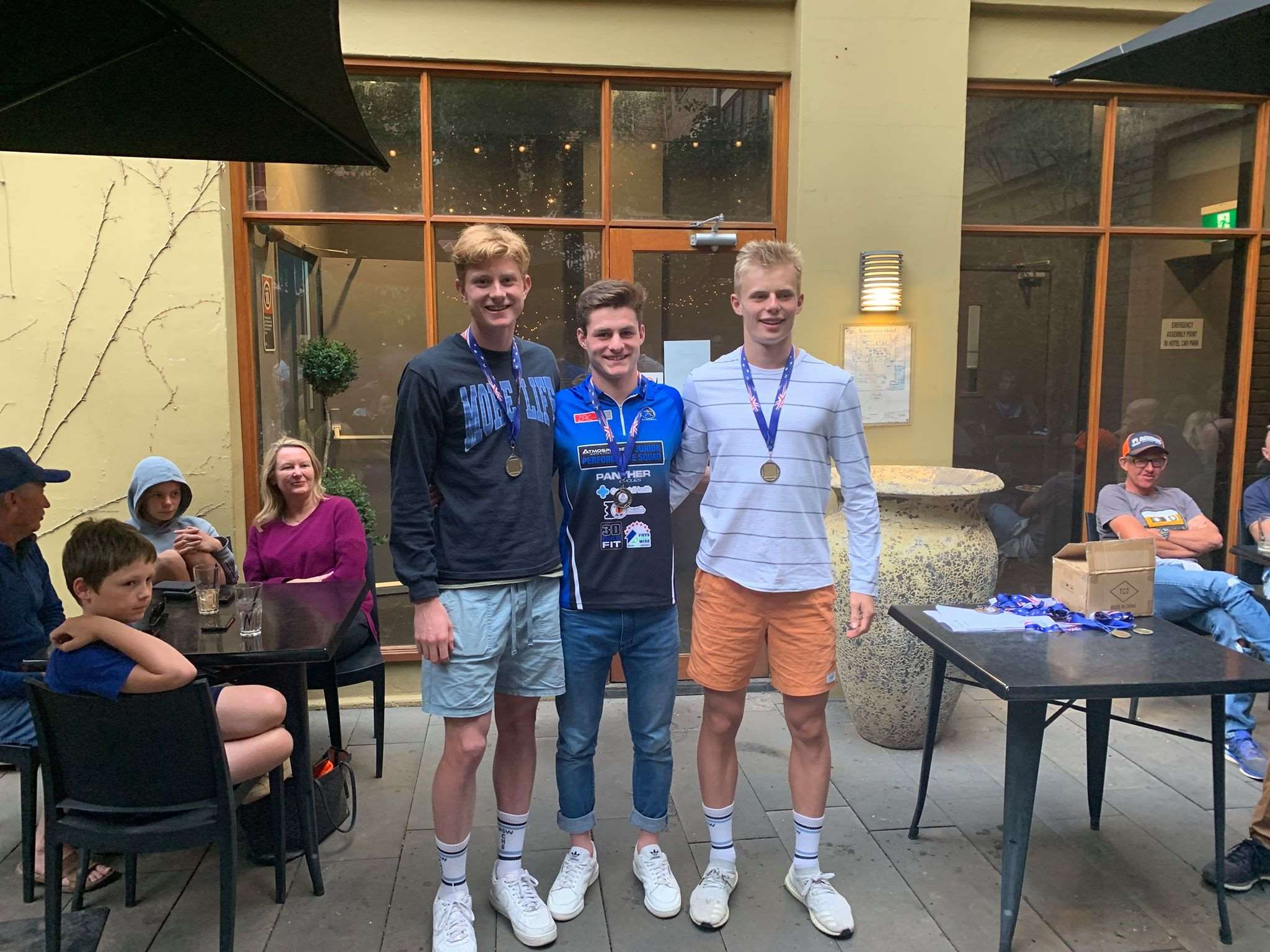