Nathan Breen, from New South Wales, was introduced to the sport of triathlon at the age of 15. Triathlon NSW has supported his pathway through the development program, under the guidance of Mick Delamotte and Kieran Barry - and is progressing in the sport in a major way.

Breen represents New South Wales at an international and national level, always striving to achieve personal bests. Breen's mentor is Australia's triathlon legend, Craig "Crowie" Alexander and high performance coach Mick Delamotte. This young gun is a rising star of the new generation and is destined for greatness, as his triathlon career builds.

Triathlon New South Wales catch up with the young gun about what drives him and keeps him motivates in the great sport of triathlon.

Why Triathlon Nathan Breen?
On a personal level, I really enjoy the variety of training for three different sports, the variables and dynamic nature of triathlon racing. It's a sport that rewards those that put the work in, over natural talent. There are so many events to choose from and it can take you to some awesome destinations!"

How did you get into the sport of triathlon?
I started triathlon at age 15, when I was encouraged by my swim coach at the time, Roz Miller, to attend a local triathlon clinic organised by Mick Delamotte from High Performance Tri (HPT). I also was inspired to get involved by Craig Alexander and Chris McCormack, who I did a bit of Swim training with prior to getting into triathlon.

Highlights of being part of the Triathlon NSW Development squad?
I have found it to be a great program that has offered me a number of opportunities to not only help my development as a triathlete, but also skills and experiences that are valuable to life in general. It's also a great way to meet like-minded people and establish some great friendships. Both Mick Delamotte and Kieran Barry have led a program that I have benefited greatly from over a number of years. 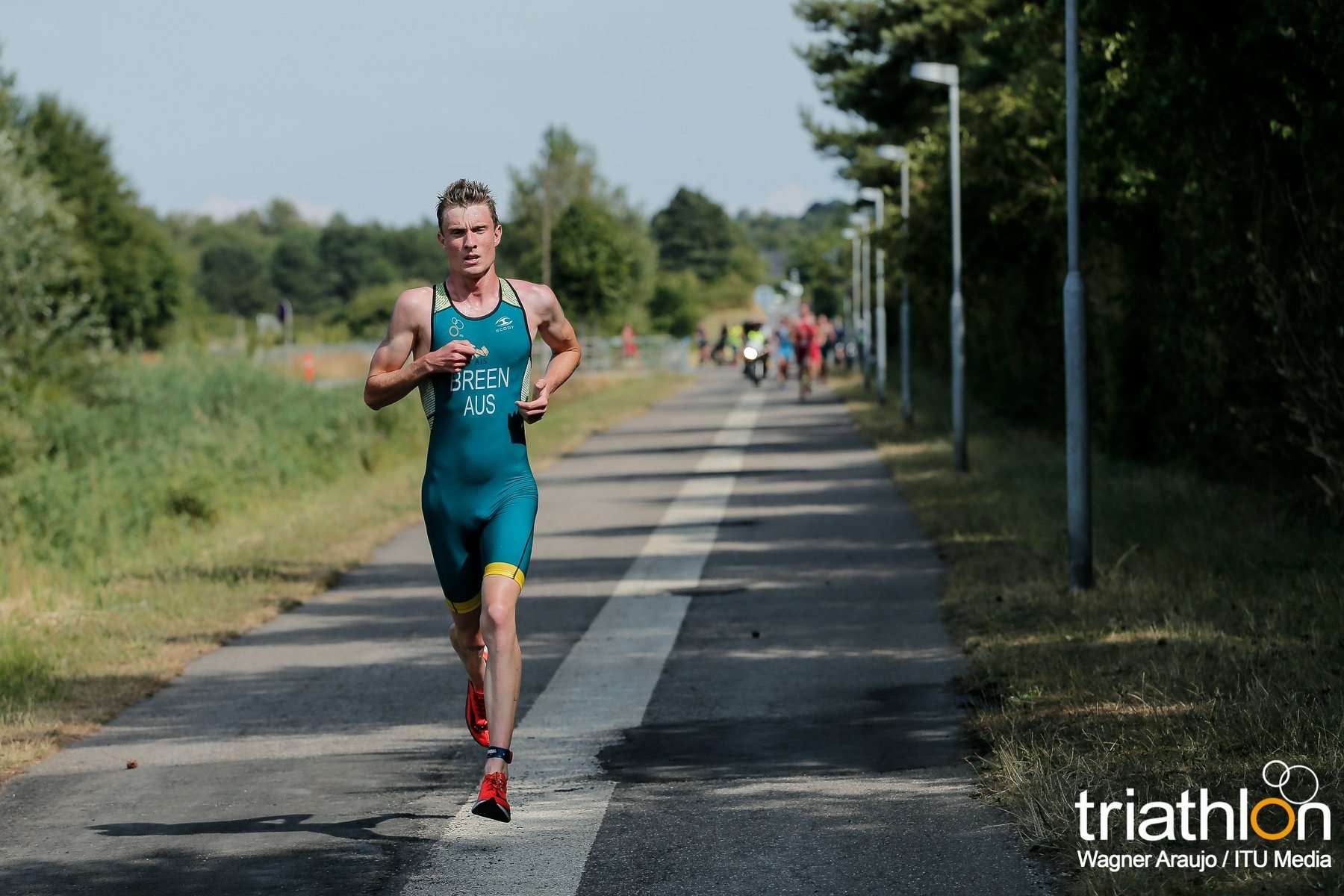 What have you learnt about travelling as part of the team?
I really enjoy the team aspect of triathlon. It's an individual sport, but travelling with others who share the same interest in the sport is always a fun experience. Organisation, independence, cooperation, resilience and adaptability are just some of the things to be gained from travelling with the TNSW team. There's definitely some quirky characters that I've travelled and roomed with in the past, which keeps things interesting!

How do you feel you have progressed through the sport of triathlon?
I have come a long way since I started in 2012. I have developed a greater respect and appreciation for the unique demands and benefits of triathlon as a race, sport and lifestyle. I still have plenty of things to learn and improve on; there will never be a point where I know it all, that's for sure.

A memorable race and why?
The 2016 Age Group Sprint World Championships was a memorable and proud moment for me. After being at a real low point after a very disappointing Aquathlon result the day prior, I was proud of the way I bounced back and went from agony to elation in the space of 24 hours in what was very difficult conditions.

How do you balance studies, every-day life with your dedication to the sport of triathlon?
I am in my 4th and final year of my PDHPE teaching degree at Sydney University. I have been able to manage study, work and triathlon training/competition commitments. I feel that 'if there's a will there's a way' and work closely with Mick to plan training around study and work, as well as taking advantage of low work and uni periods, where volume can be increased. 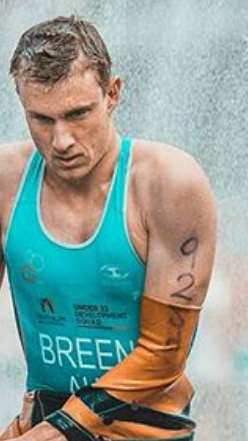 Who is your greatest mentor and why?
I'll have to name two people- Mick and Crowie. Mick has played a huge role in my life- I see him almost daily and has challenged me, re-framed my mindset around racing and takes an interest in me as a person, not just a triathlete.

Crowie is just a fountain of knowledge. He is the most humble and successful guys in sport and is always so supportive and open to sharing advice. He has an infectious passion for the sport, which is probably why he's still killing it well into his 40's!

How important is it to be part of a triathlon club?
Clubs are awesome support structures and something that all triathletes, particularly those new to the sport, should take advantage of. They provide direction, advice and a supportive environment. The atmosphere amongst members and the camaraderie is incredible!

What does the club environment offer?
All clubs offer a range of benefits. From my experience with Cronulla Tri Club, they offer junior programs, training sessions for all ages and abilities, summer and winter club racing, social events and unrivaled support!

Why triathlon?
There aren't many sports around where you see people of all ages, abilities, shapes, sizes and backgrounds take part on the same course on the same day and receive the same support. The community vibe and energetic atmosphere surrounding triathlon events is amazing to be a part of.

On a personal level, I really enjoy the variety of training for three different sports, the variables and dynamic nature of triathlon racing. It's a sport that rewards those that put the work in, over natural talent. There are so many events to choose from and it can take you to some awesome destinations! 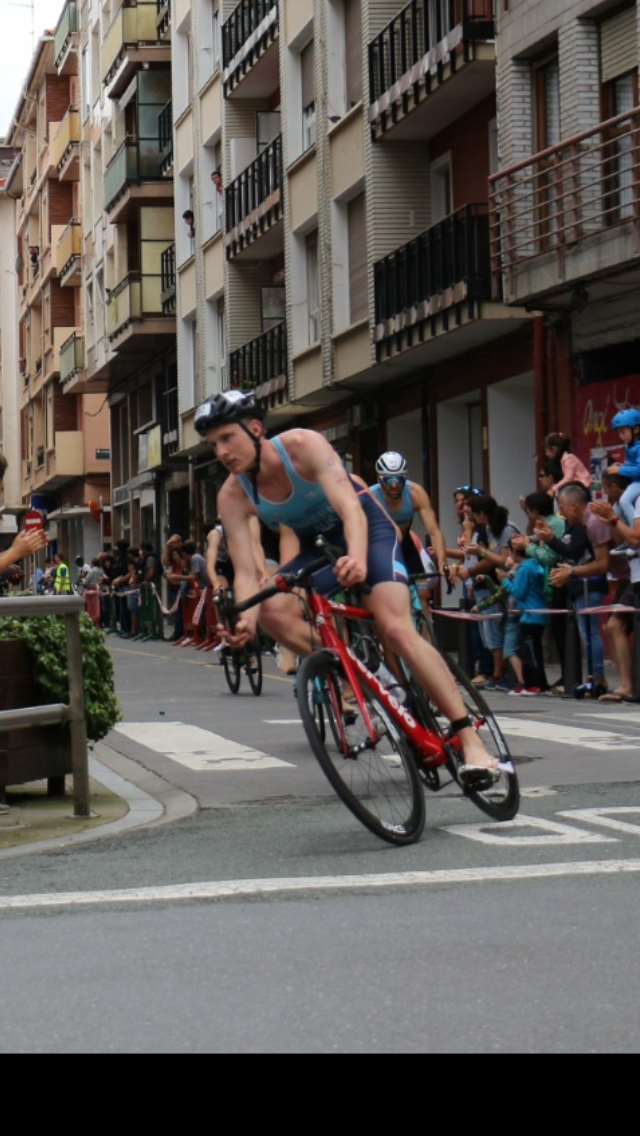