Winter training leaves many triathletes wondering what they should be doing. It’s tempting to simply retreat indoors. Turbo, treadmill and indoor pool swimming provide great training options, but they don’t compare to training or racing outdoors, coupled with the triathlon club community.

So with a little preparation such as planning your workouts, aiming for goals across the weekend, choosing your clothing and kit to suit the environment – there’s no need to hibernate indoors this winter. Check out these great triathlon club races on offer, within NSW, which will help see you through until spring. So, get out, stay active, goal-orientated and choose the best off-season options SO THAT race results next season will be your reward.

Here are some great race options in NSW to focus on during the winter months:

Competitors will need an annual Triathlon Australia membership in order to qualify for a state championship podium medal. For more event information and to register, visit the website

The Berry Duathlon is the NSW Individual State Championship event and doubles up as Round 1 for Sydney Triathlon Premier League, Sydney League 1, Sydney League 2 and South Coast Interclub Series.  It’s one of the most picturesque towns in the South Coast of NSW, full of amazing cafes and restaurants and is the ideal place to crown our individual champions in Duathlon!

Competitors will need an annual Triathlon Australia membership in order to qualify for a state championship podium medal.

For more event information and to register, visit the website

Saturday, 15 June
Sydney International Triathlon Club
Register on the day of the event

Triathlon clubs, across NSW, are hosting great swim, bike and run training sessions over the winter months, so we encourage you to check in with your club on the schedules.

Triathlon Australia | Triathlon New South Wales membership renewal
We are fast approaching the start of the new membership year. Here are some important dates to remember.
31st May: Current members can update their personal details including new credit card details etc. Turn ‘autorenewal’ off if you do not wish for your TA membership to renew on 1st July.
1st June: NEW members can sign up as part of the 2019 | 2020 season
17th June: Current members can start renewing as part of the 2019/2020 season and change clubs for the upcoming season
1st July: Autorenewals will take place for current members who have their autorenewal switched on
Members must renew their membership to be eligible for WQE points, earn points in the NSW Interclub Series and to be crowned the NSW State Champion.

Check out all the fantastic triathlon clubs in New South Wales and see what races and training options are on offer.

Stay healthy, active and happy during the cooler months, until things heat up next season! 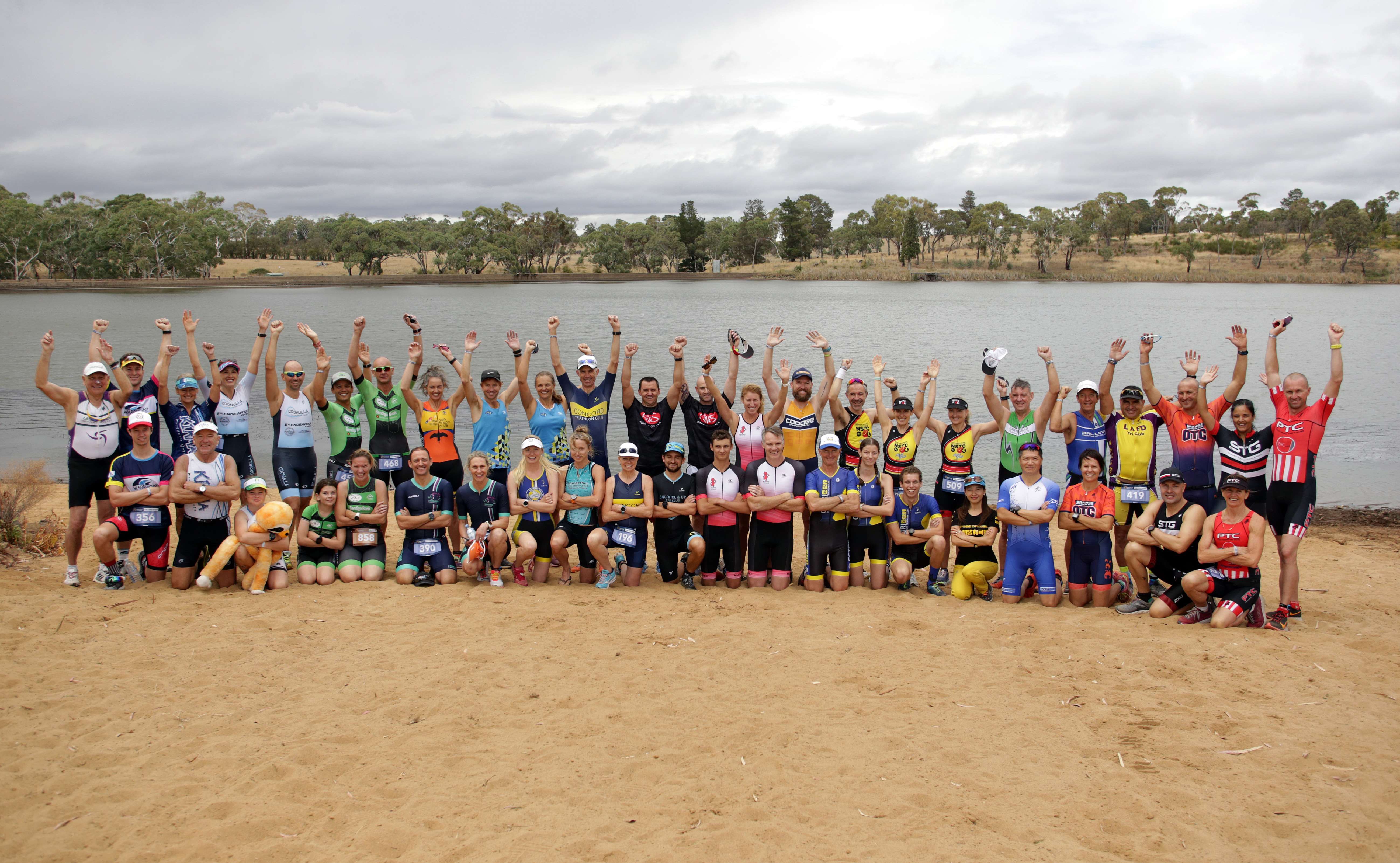