From setting up your transition area, to putting your timing chip on, knowing the bike and run exits and remembering the rules of the sport, doing a triathlon for the first time can be a daunting event for anyone.

It was this very realisation that led Panthers Tri Club to organise a ‘newbies concierge’ and special first-timers transition rack for their club race, held last Sunday at the Penrith Regatta Centre.

“We understand that first-timers are nervous, so what we wanted to do was encourage them and make sure they felt comfortable,” explains Panthers President Glenn Matthews. “The rack was an idea we had, to put all the newbies together so that we can help set them up, reinforce them during the race and remind them to put their helmet on and what way to exit.”

As the ‘concierge’ on Sunday, it was Glenn’s role to float around the first-timers rack in transition and introduce himself to any ‘newbies’ who had entered the race. He found that this helped calm their nerves as he could chat to them about the race and how transition works, which put their minds at ease.

“We had a guy that looked a bit nervous, he had his wife and kids there with him… [and] we decided to switch his race from the Sprint to the Enticer distance because he was worried about the swim distance,” Matthews says.

“Think about your first open water swim – 750m seems like a mile if you’ve never done it before, but 250m is manageable. After the swim, he got out and said he was glad we’d switched his race to the shorter distance because he felt that was long enough on the day.”

Sunday’s race saw fifty competitors across the sprint, enticer and junior distances, six of whom were ‘newbies’ and who used one-day licences to enter the event. As well, Panthers also welcomed more than twenty participants in their under-9s ‘micro and mini’ events, five of whom were also new to the club. 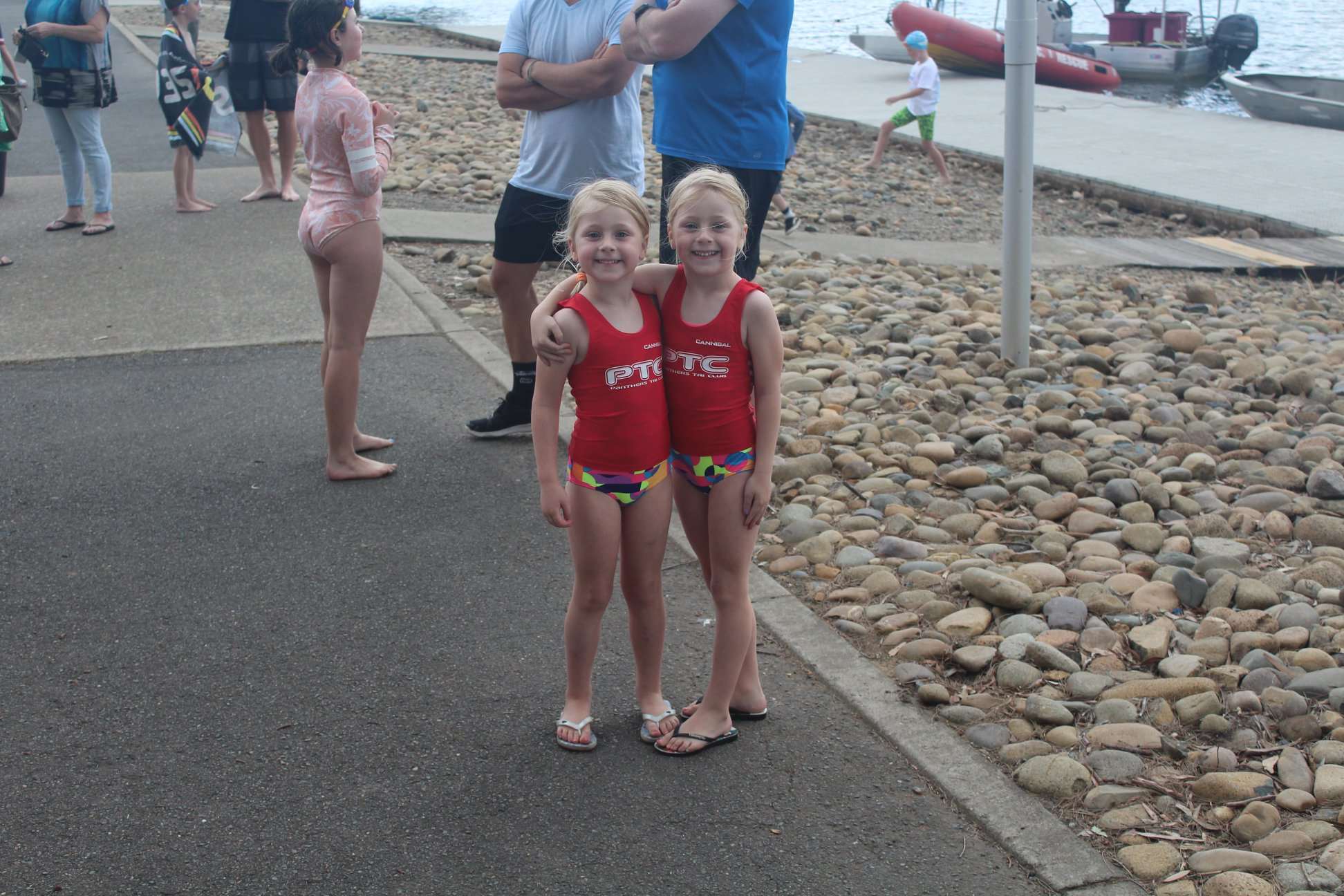 “What our strategy is this year, is to go back to grass-roots,” Matthews told Triathlon NSW. “We’re a family friendly club,we’re not just for Ironman competitors. We cater for new people too [and] we want to link up people of similar abilities and aspirations so they can form their own training groups.”

As part of this strategy, Panthers have been running open water swims at the Regatta Centre on Friday mornings and Saturday afternoons, as well as bike skills and transition skills sessions with coach James Sweeney.

“The skills sessions help people new to the sport and de-mystify some of the specific skills that you need to do, particularly for newbies but also for the kids as well,” says Matthews.

It’s a strategy that could help bolster the Panthers of Penrith in this season’s Sydney Triathlon Premier League, as they currently sit in second place behind the Hills Red Army.

For more information on Panthers Tri Club, go to: https://www.pantherstriclub.com.au/

For more info on the NSW Interclub Series: http://nswtriathlonclubseries.com/