NSW athletes showcased their racing prowess from a busy triathlon season at the 2021 Academy Games over the weekend, with great results across a number of categories.

The Academy Games is an annual gathering of the state’s Regional Academies of Sport (RASi) to celebrate the skill and development of their talented athletes, and this year hosted over 80 Academy competitors from 5 regional academies, plus the newly formed Rest of State Talent Academy (ROSTA).

The two-day triathlon program was hosted at Cams Wharf, Lake Macquarie by the Hunter Academy of Sport, with the help of the Central Coast Triathlon Club. The NSW ROSTA squad set up camp nearby, using the weekend as an opportunity to develop independence, self-sufficiency, tolerance and respect in group environments. They were supported by team manager Mick Delamotte, lead coaches Erica Galea & Andrew Tong, and coaches/mentors Jacinta Cliff, Tilly Offord and Troy Whittington. 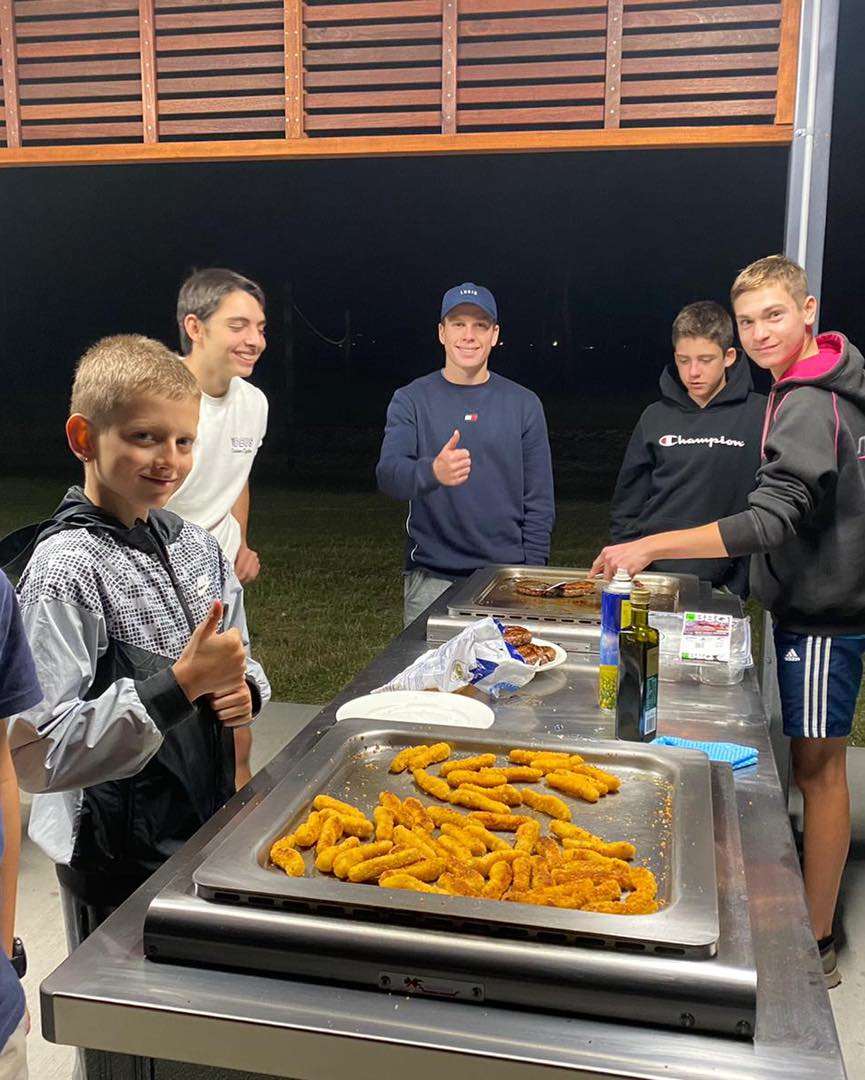 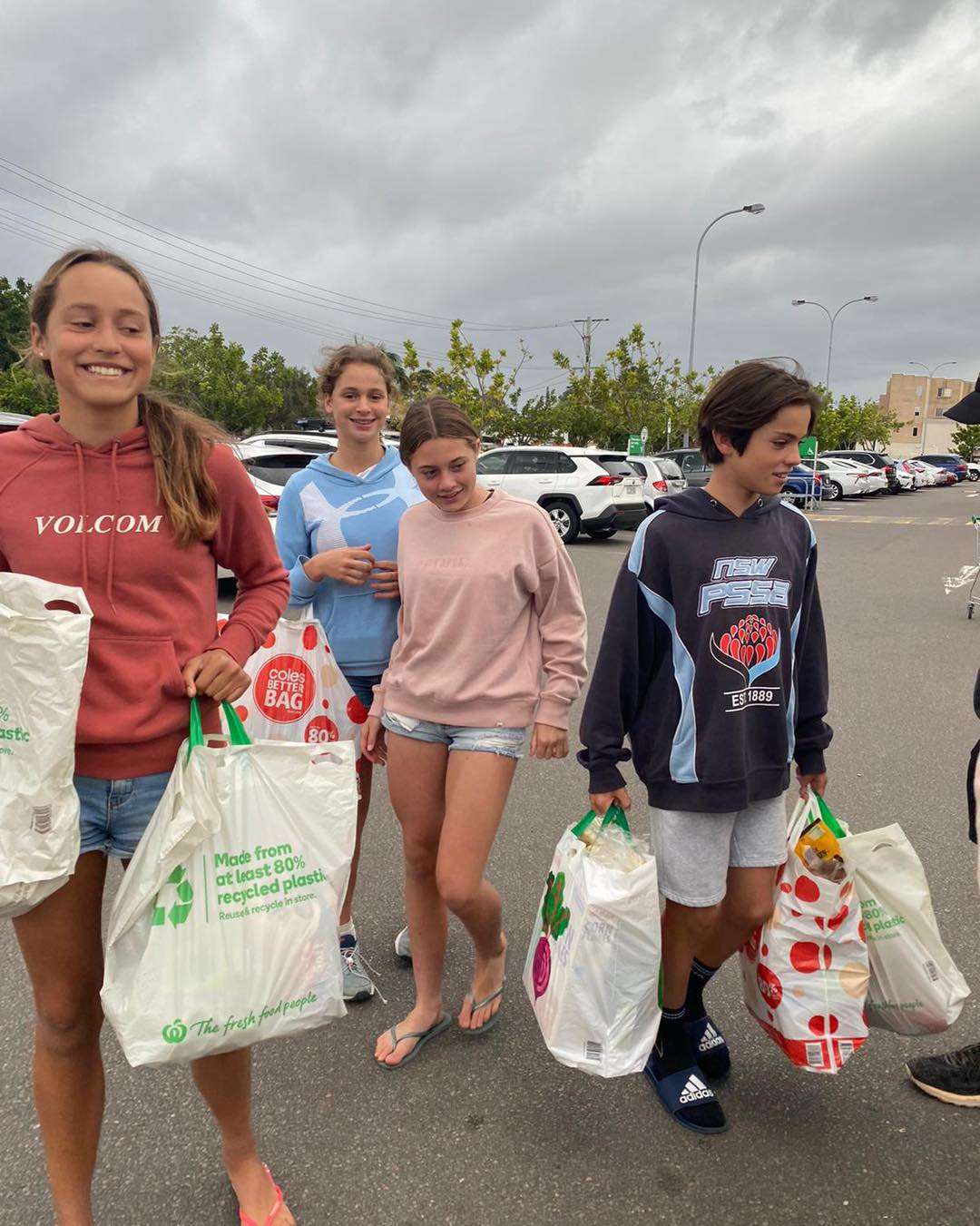 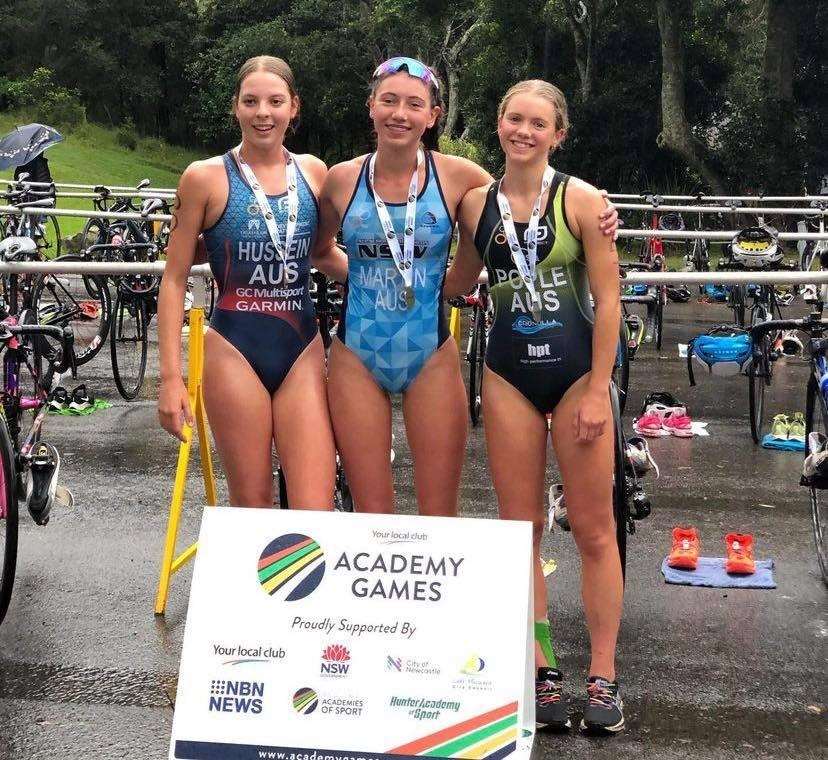 The men’s junior A final on Saturday was won by Mitchell Blackbourn (IAS, Illawarra TC), after a decisive win by over a minute in his heat. Casper Larkin (WSAS, Panthers TC), off the back of a breakout season in junior triathlon, came second in the final by a mere 12 seconds. He was followed by Rohan Barnes (HAS, Maitland TC) in third, after a strong performance in the heats. 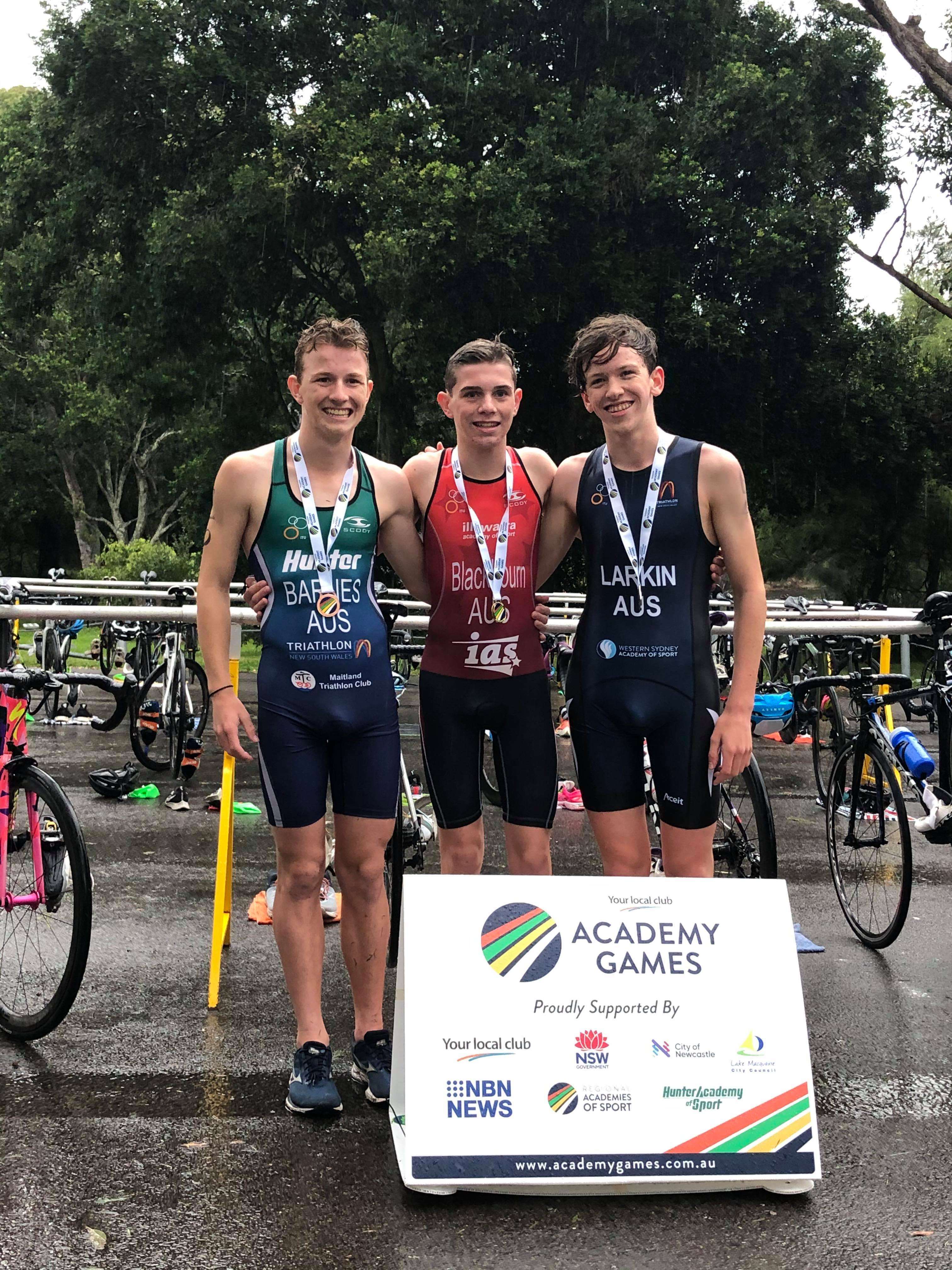 In the men’s youth A final, Xane Bowen (ROSTA, Tweed Valley Triathletes) added another medal to his tally from a very successful season, taking out the Youth National Title in a closely contested finish which saw first to fourth place separated by just two seconds. Sean Williams (ROSTA, Hills TC) had a great run to finish fourth on the day.

The ROSTA squad continued their domination across the youth B finals, with a three-strike male podium in Kade Zavetsanos (Hills TC), Rhys Olson-Keating (Pulse Performance) and Casey Brown (Warringah TC). The women’s race was won by Lucie Francis (WSAS), with the fastest swim and run times of the B final. She was closely followed by Kelera Sigabalavu (IAS, Shellharbour TC), who is one to keep an eye on, and Bianca Hoare (ROSTA, Hills TC), with the fastest bike leg of the final. 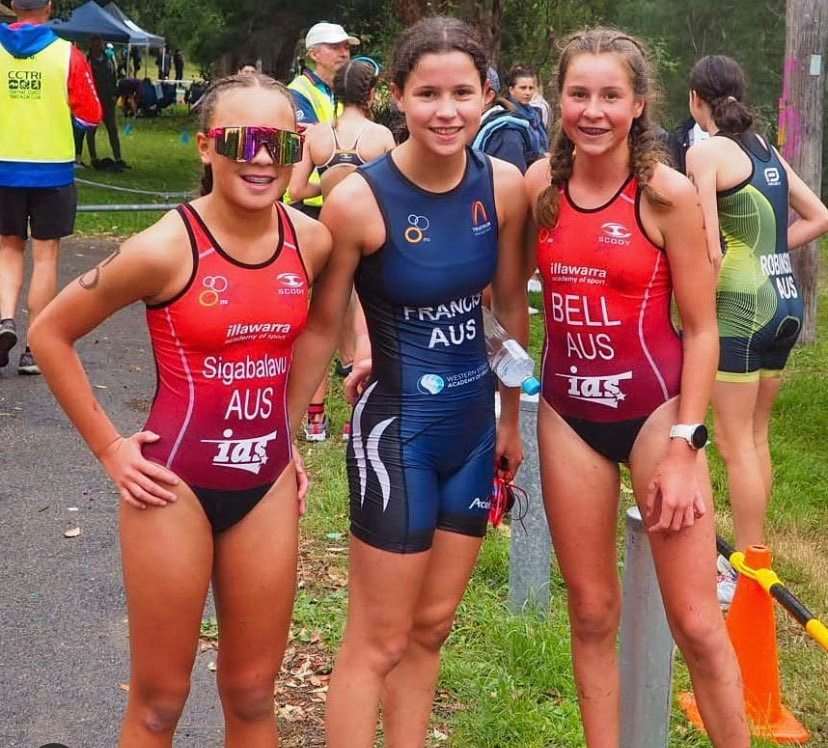 After rest and recovery at respective RASi and ROSTA camps, Sunday featured the Triathlon Australia Mixed Team Relay Youth National Championships, with all athletes getting the chance to contest the fast and fun format of Mixed Team Relay.

Race director and TNSW Technical/Events Manager, David Williams, was impressed with the athletic displays on show over the weekend, saying “It was wonderful to see so many outstanding individual and team performances in a frantic weekend of racing.”

"It was a fantastic way to finish the Youth competition season," says TNSW Development Pathway Manager Mick Delamotte. "I was pleased with the quality of the racing and grit in tough conditions on Saturday. Our kids have had a lot of short course racing this year, and I could see the obvious development in race skills and growth in athlete management across the season, which is most encouraging.

Importantly, it brought the kids all together, many staying in camp environments, and they are memories that stick. Huge thanks to the RASi's for their cooperation in expanding the scope of a national series, and the volunteers and staff for a great event."

Triathlon NSW would like to thank Triathlon Convenor, Robyn Low-Hart, for delivering such a great event; race coordinators Matt Porta & Jason Steele of Central Coast Triathlon Club; David Williams for technical support; Brett O’Farrell and staff from the Hunter Academy of Sport for hosting a successful Games; our coaching staff who attended the NSW camp and supporting the NSW team; and to all ROSTA athletes, for their great behaviour and sportsmanship across the weekend.