NSW'S ROYLE PRODUCES FASTEST RUN OF THE DAY IN NOTTINGHAM 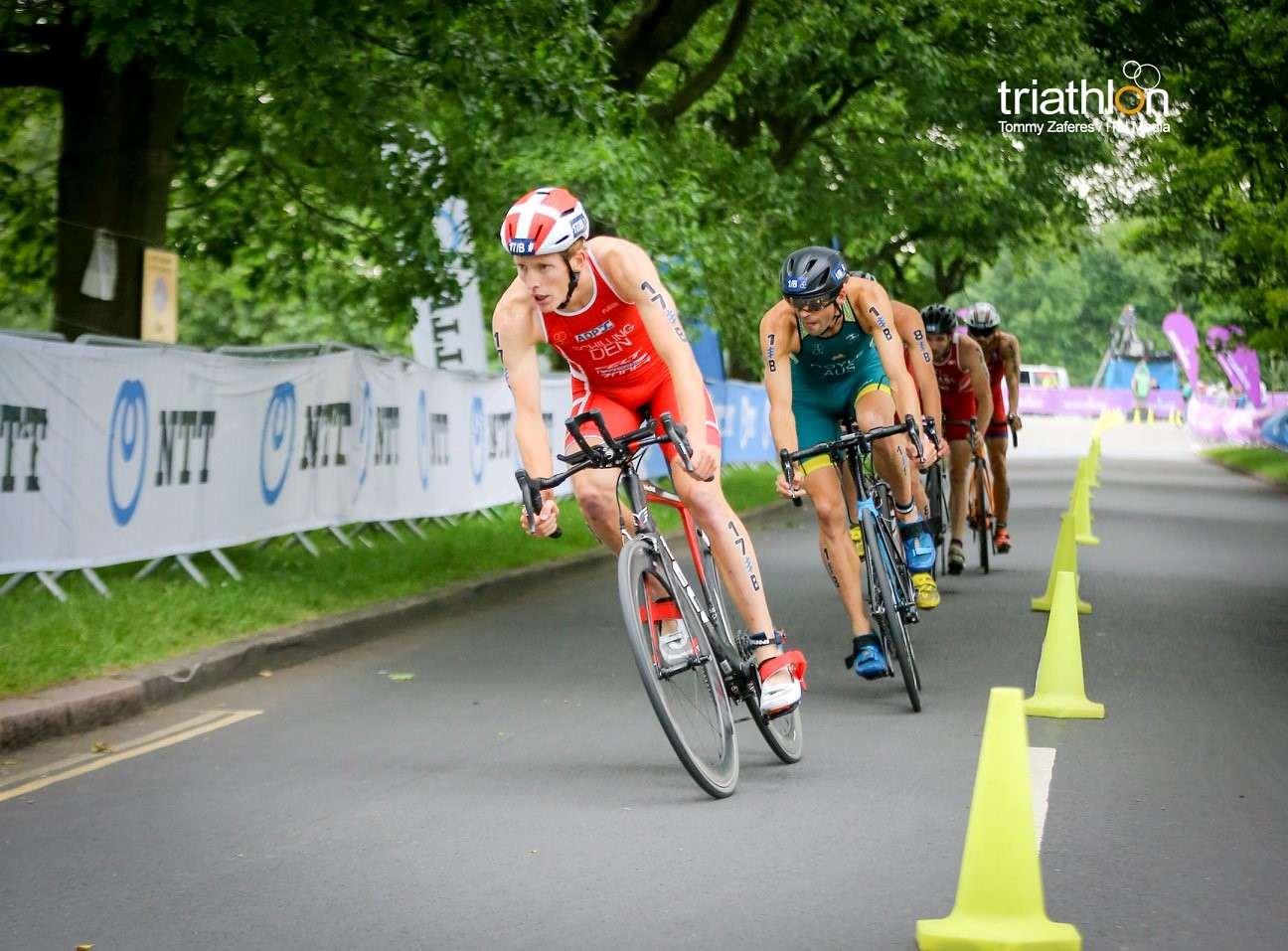 Despite the fastest leg of the day by Olympian Aaron Royle, Australia still fell agonisingly short of a podium finish.


In a frantic race for the bronze, it was the experienced French Grand Prix campaigner Leo Bergere who held off Australia’s equally experienced Olympian Ryan Bailie in a sprint finish with the Netherlands also in the hunt, finishing fifth.

Royle went into the water in 13th place for the second leg after an out-of-character opener from Charlotte McShane, pulling the Australians back into sixth place before World Series silver medallist Ashleigh Gentle continued the charge, showing all her grit, determination and skill to tag Bailie in second place.

US anchorman Nic McElroy carried on the great work from his “leading ladies” Kirsten Kasper and Katie Zaferes who set up his 30 second lead over the Aussies after three legs.

The Brits, with former world champion and Olympic silver and bronze medallist Jonny Brownlee in fine form, was just five seconds back.

Brownlee edged in front of Bailie on the swim and rode away on the bike, leaving Bailie to contend with the chase pack.

And after putting himself in a great position to strike – similar to his bronze medal run in the 2014 Commonwealth Games in Glasgow – Bailie couldn’t quite match the final burst from Bergere.

It was a classic example of what can happen in the newest addition to the Olympic program for 2020 in Tokyo – a race that is never over until it’s over.

But it was Royle who clocked a sizzling 19 mins 15 secs who showed his best form since 2016 when he was third in the WTS race in Leeds and ninth in the Rio Olympics.

He caught up 23 seconds to put the Aussies well and truly back in the medal hunt – clocking 20 and 22 seconds faster than British pair Thomas Bishop and Brownlee respectively.

Royle handed over to Gentle, who reproduced the kind of leg that helped steer Australia to Commonwealth Games on the Gold Coast.

Attention now turns to WTS Leeds on Sunday where we will see Jake Birtwhistle (third on the WTS Rankings), Aaron Royle, Marcel Walkington, Ryan Bailie and Luke Willian line up in the men’s WTS round against the likes of World Champion Mario Mola (Spain) and Commonwealth Games champion Henri Schuman while Ashleigh Gentle, Charlotte McShane, Gillian Backhouse and Natalie Van Coevorden will feature in the women’s race – minus World and Commonwealth champion Flora Duff but featuring US pair Katie Zaferes and Kirsten Kasper.