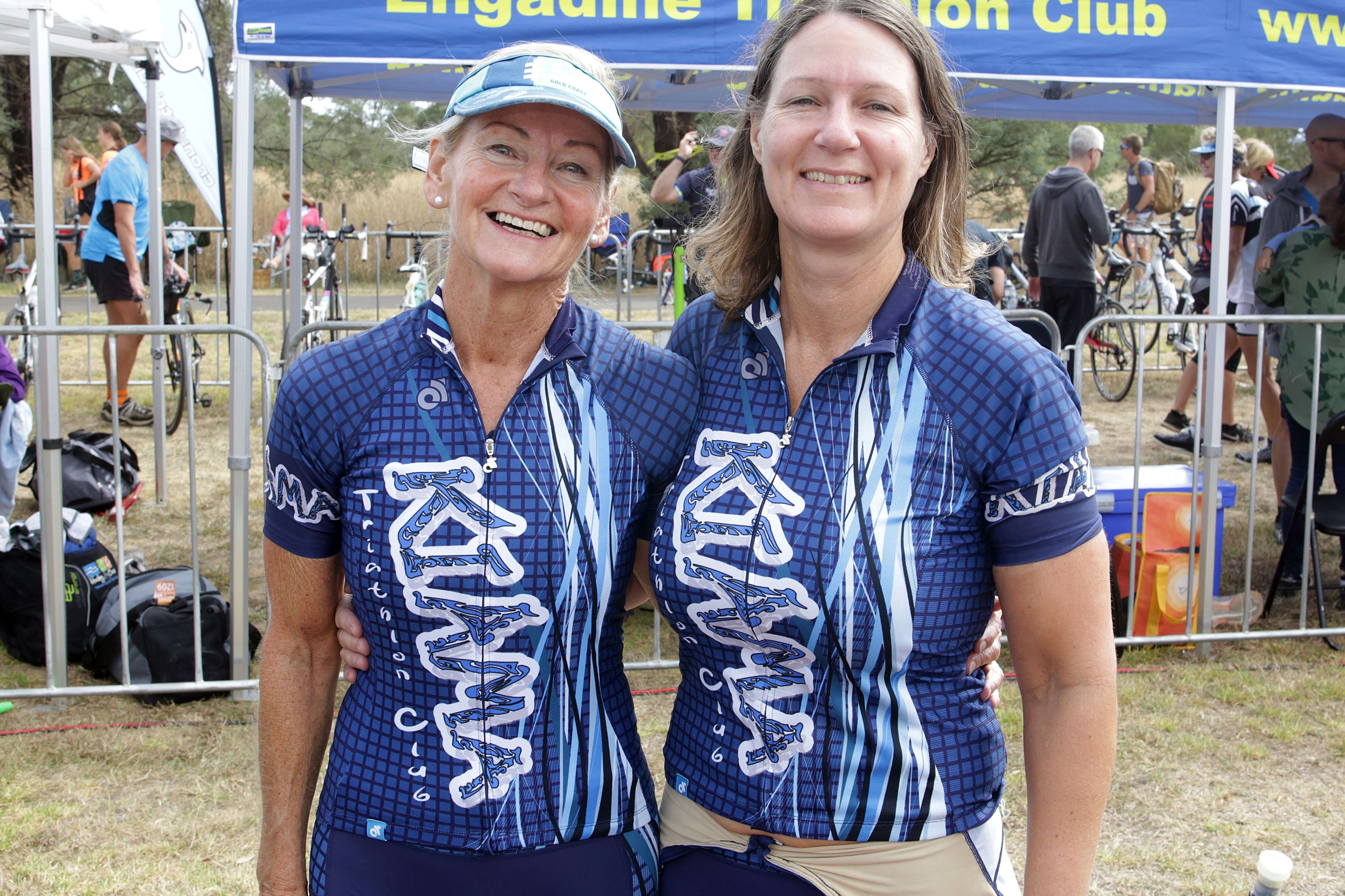 The Kiama Coasters have shown over the past two years that they are the strongest small club in the state.

And who could argue with that bold statement?

They won the South Coast Interclub Series in its first instalment by 70 points over their much larger and more equipped opposition, the Illawarra Cannons.

Unsurprisingly, seven of the top 10 'Most Valuable Performers' (MVP’s) were from the Kiama Triathlon Club (KTC), including the inaugural overall winner, Angela Besnard, who took top honours. And we must not forget that Illawarra Triathlon Club is nearly double the size, with over 130 members.

They took out Division 3 of the Triathlon NSW Club Championships event for the third year in a row. With a small, but committed membership of 64, KTC defeated two much larger clubs including Macarthur Triathlon Club with 118 members and Bathurst Triathlon Club with 140. This makes the back-to-back victory even more impressive.

Geoff Besnard, President of KTC stated: ‘If all the Coasters can get involved in a couple of events throughout the season and make club champs a huge priority, there is no reason we can't do it all again.”

And when referred to as the strongest small club in NSW, Besnard responded “I like the sound of that."

But will they have it all their own way in the South Coast Interclub 02?

With a new president and renewed vigour, this may be the year that the sleeping giant of the division, Illawarra Triathlon Club are awakened and decide that Kiama won’t have it all their own way.

Or reading through the athletes in the Eurocoast Triathlon Club is a who's who of Australian Age-Group representatives. If this was the year they decided to give the competition a real crack, they will be a force to be reckoned with.

What is not under discussion is that clubs will have made their intentions clear after this weekends Berry Duathlon. Doubling as the NSW Individual State Championships event, combined with South Coast Interclub Round 1 and Round 2 for the Sydney Triathlon Leagues, come next week, the picture will start to take shape.

One things for sure, KTC quite like being known as the ‘strongest' small club in NSW, and won’t relinquish that title without a fight.