Racing is back and so are the Triathlon NSW Forager Interclub Leagues!

With the green light returning for races across all of NSW, Triathlon NSW have made the decision to continue as planned with Forager ICL03. This will allow us to reward and recognise clubs and athletes from all over the state as they compete at some of the most iconic races within their region.

With COVID-19 restrictions in place, the season won’t be without hurdles, but we can’t wait to see our members back racing and our clubs being represented again!

See below for the updated ICL calendars for all leagues. 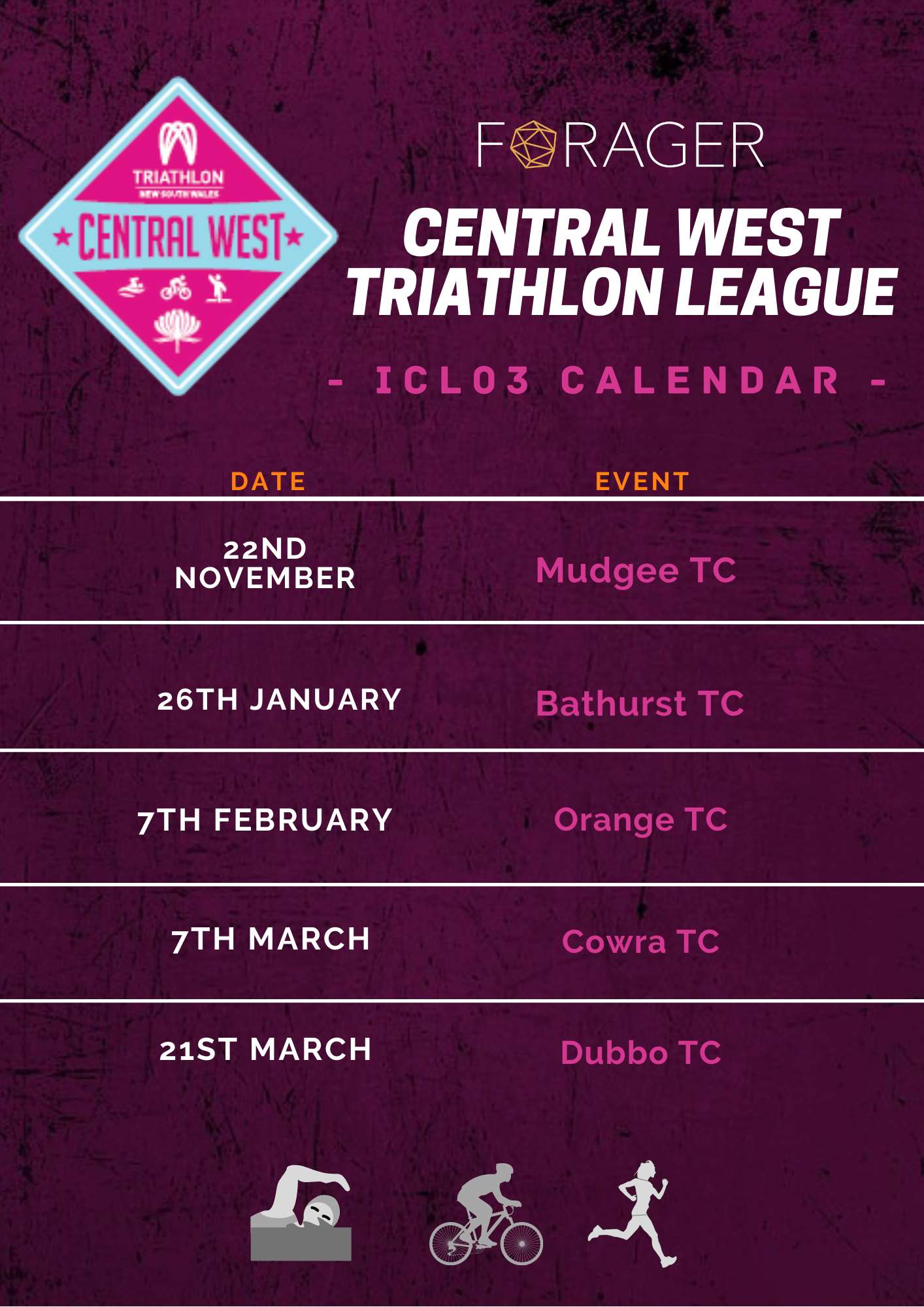 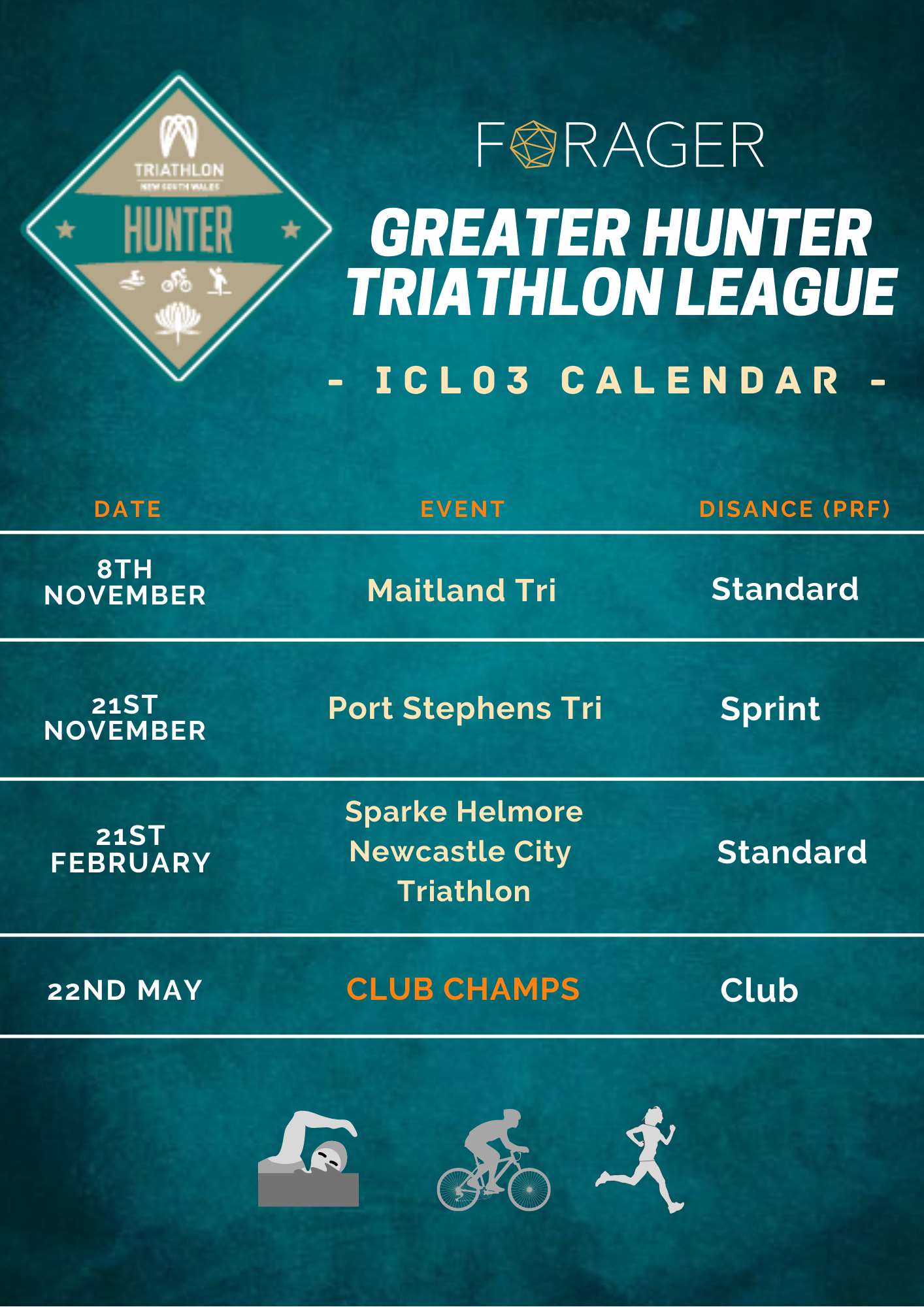 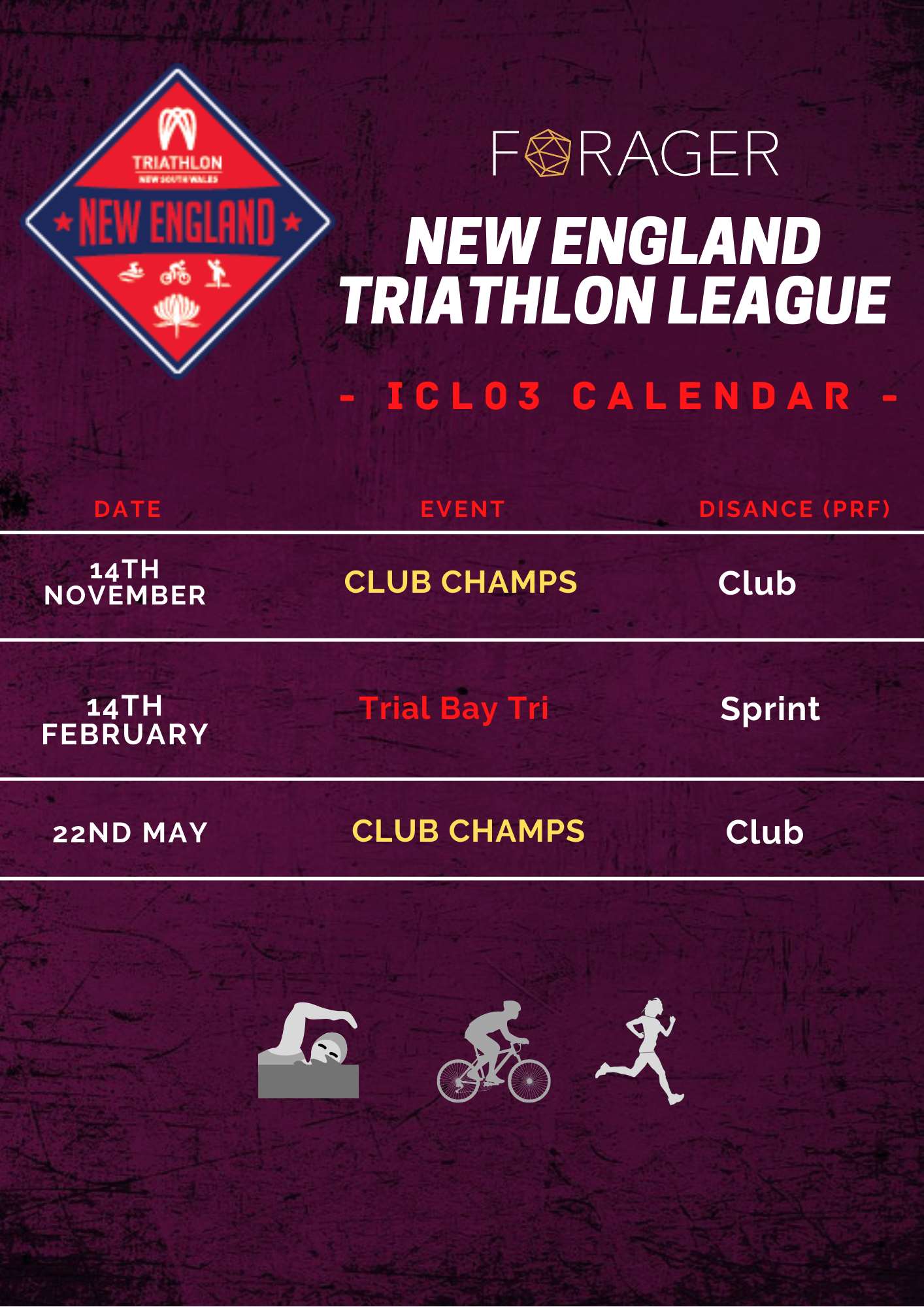 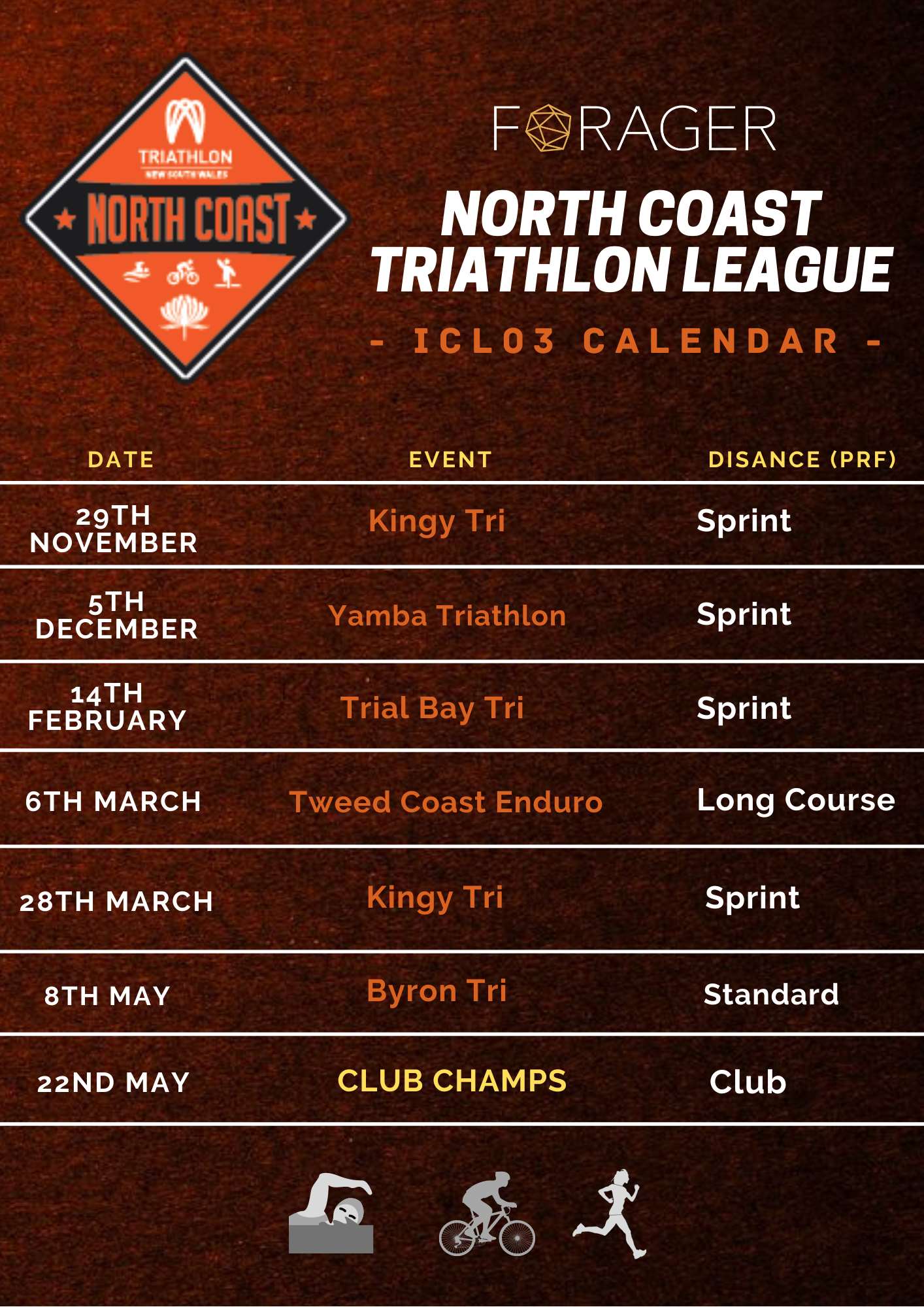 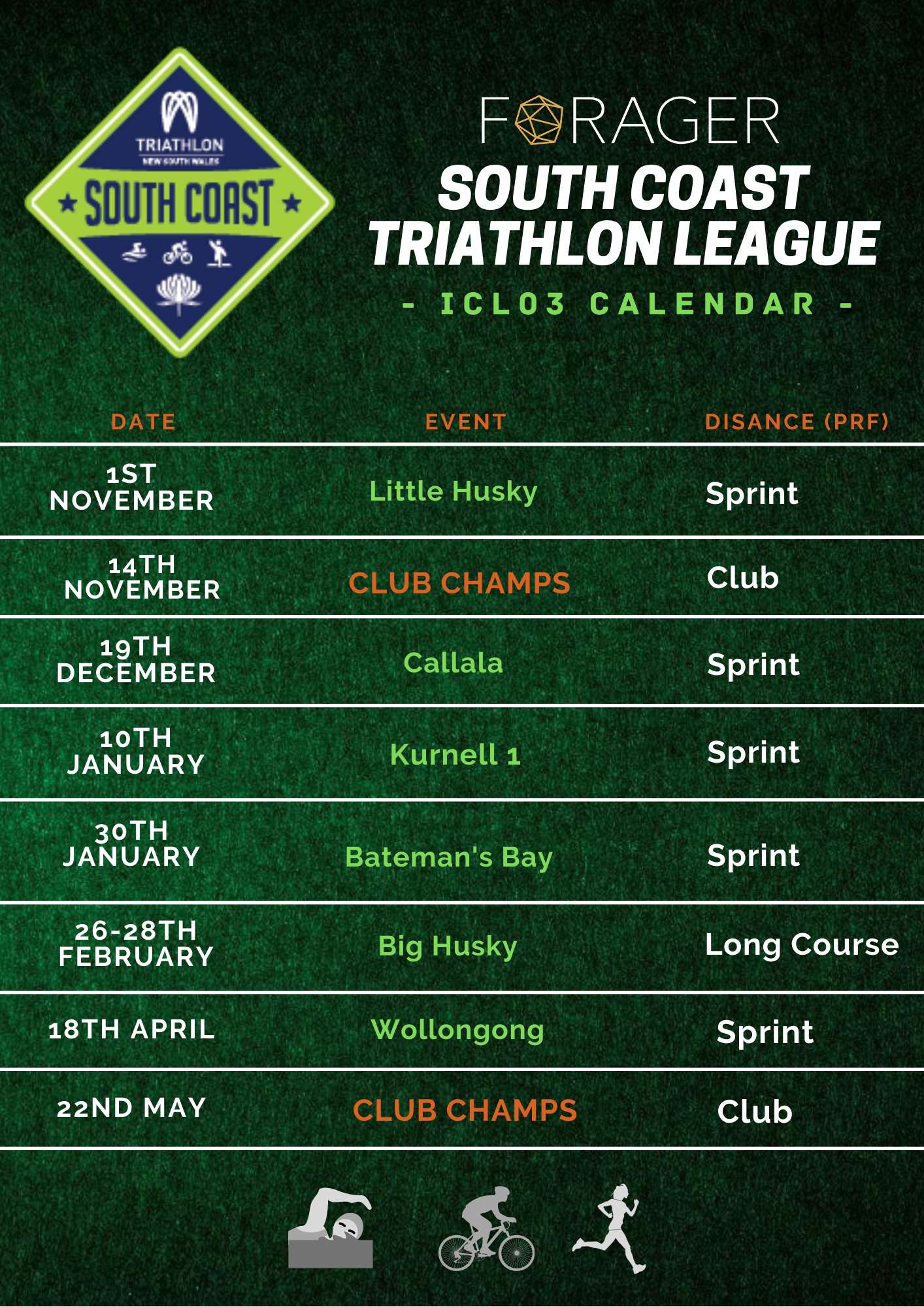 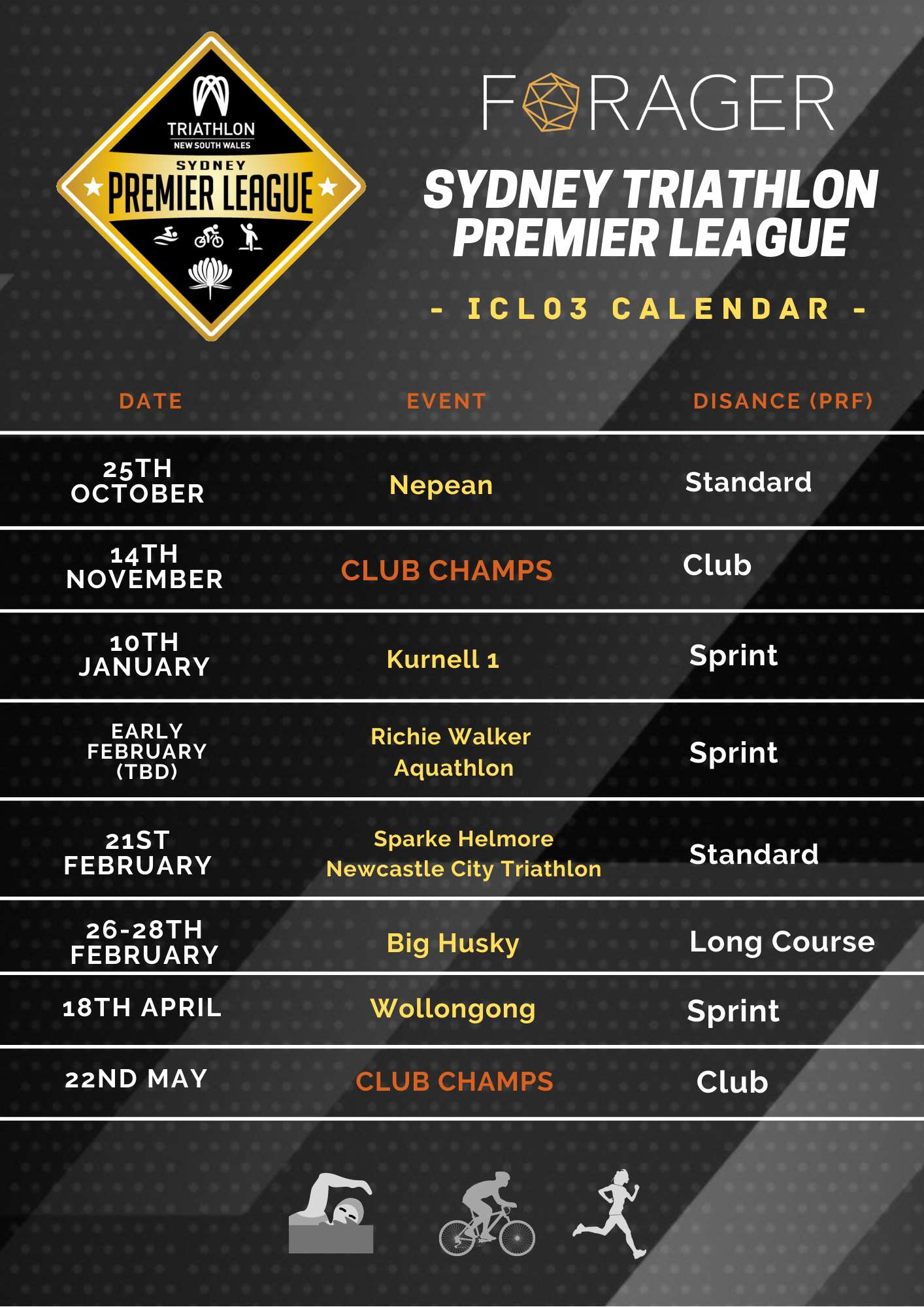 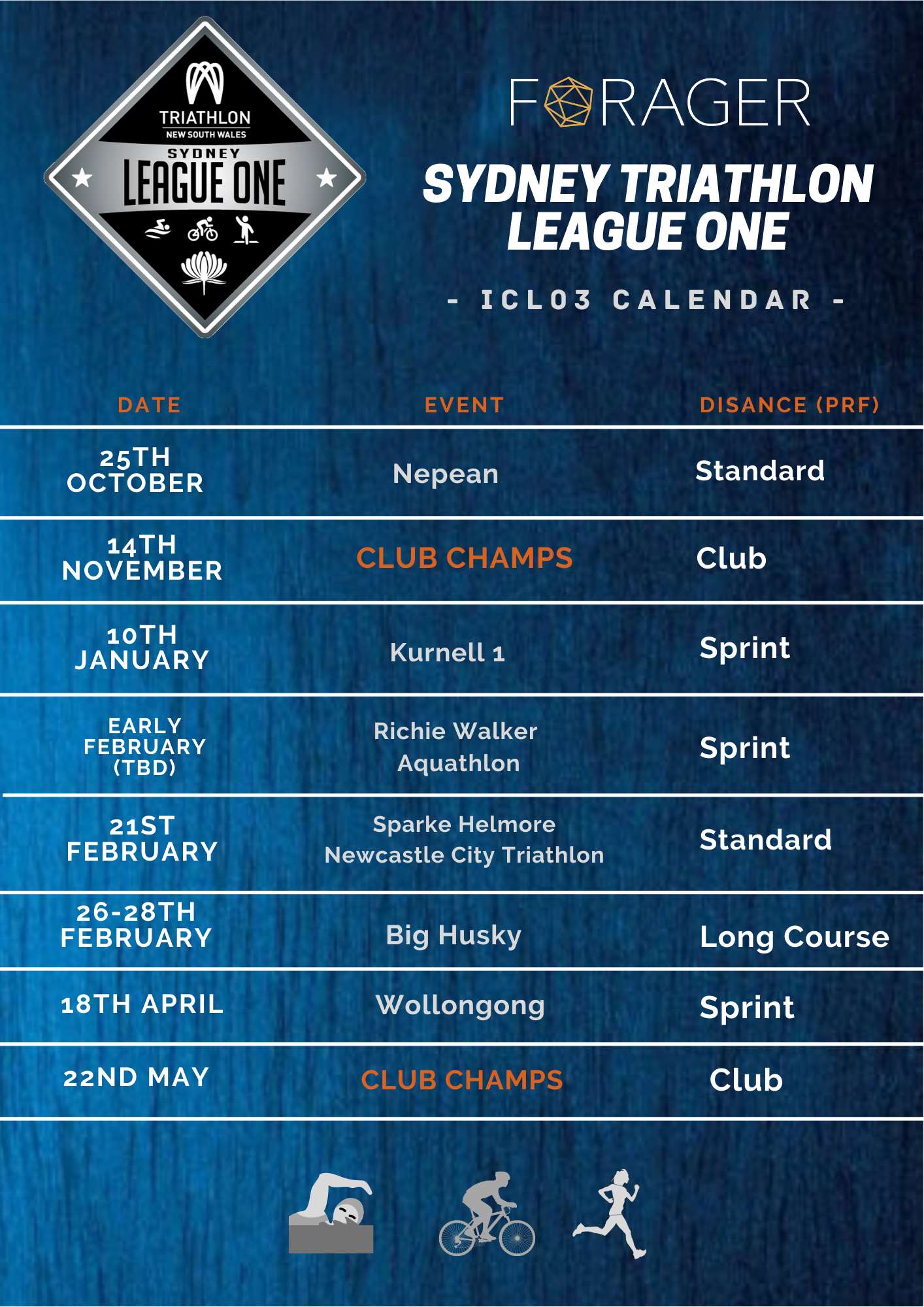 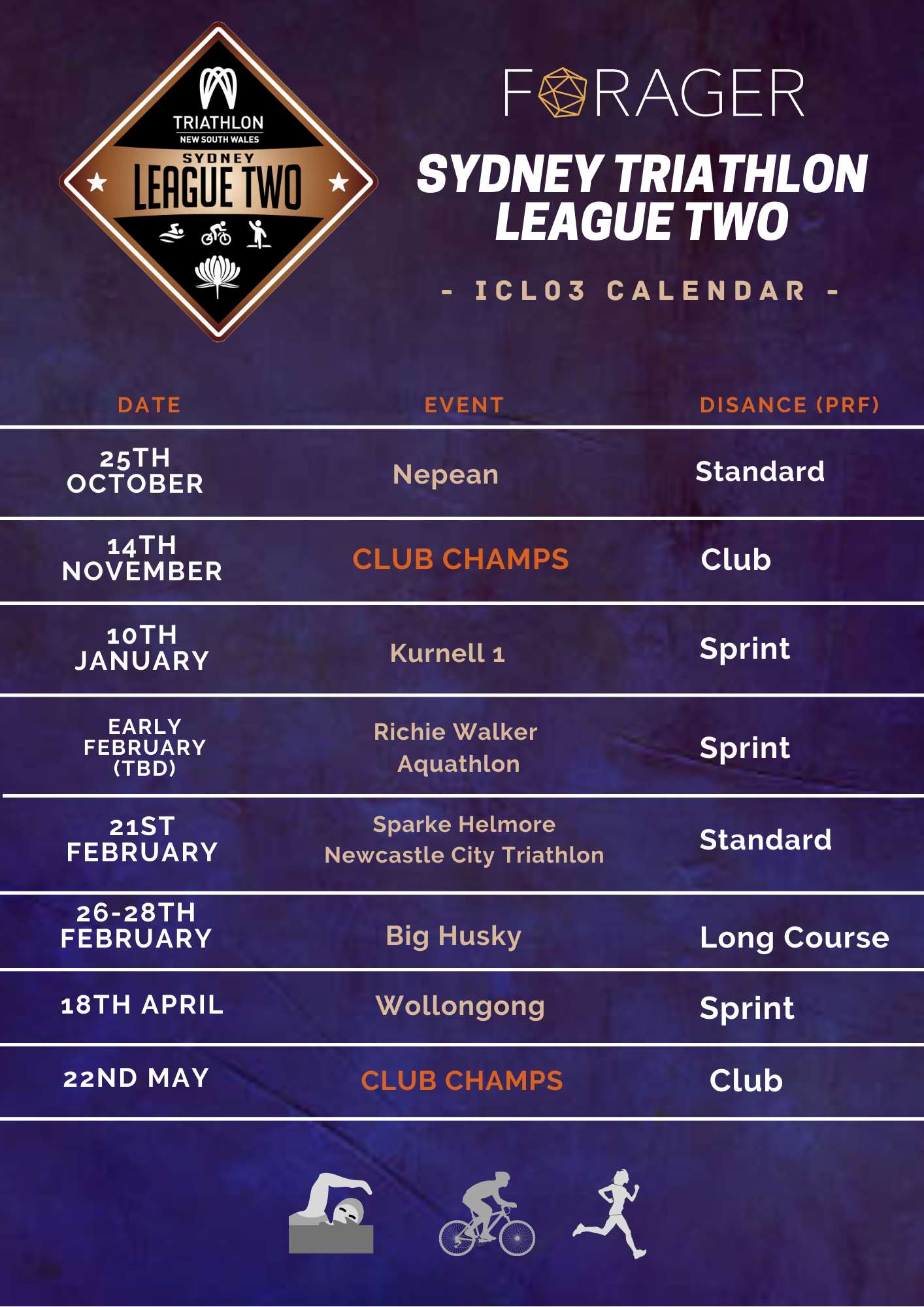