Year 10 student, Lorcan Redmond couldn’t believe it when he was announced as one of only twelve inaugural recipients of the newly-established Australian Commonwealth Games Association (ACGA) NSW Athlete Grant. “Thank you very very much,” said a humble Lorcan. “I will continue to work hard to make Triathlon NSW, my coaches, my family and myself very proud”. The Grant supported by First Option Credit Union aims to provide increased opportunities and assist with funding for the development of young ‘up and coming’ NSW athletes that have not received significant funding elsewhere.

Only one athlete from each sports on the 2018 Gold Coast Commonwealth Games program is eligible to be nominated by the affiliated State Sporting organisation. Triathlon NSW nominated Lorcan in recognition of his achievements, attitude and potential. “Lorcan is one of the most talented kids to have ever come into the sport. We just need to keep him in the right environment to ensure his longevity and provide the best opportunity for him to develop to his full potential,” said Phil Dally Chief Executive Officer of Triathlon NSW.

Having played soccer and run for fun since starting school, Lorcan was urged by a favourite teacher just two years ago, to do a bit of training and see what could happen.

The results came almost immediately! Lorcan has achieved outstanding results in his short triathlon career, including wins at the 2014, 2015 and 2016 Australian All Schools Triathlon, and an impressive list of state and national youth triathlon events.  He has also achieved stand out results in athletics and cross-country including a World Record in 5000m for a 13-year-old male.

Embracing a well balanced approach to life, Lorcan also excels academically and is described by his teachers as a respectful, polite, well-loved student, leader and friend.

We look forward to seeing Lorcan develop in triathlon, and wish him all the best! 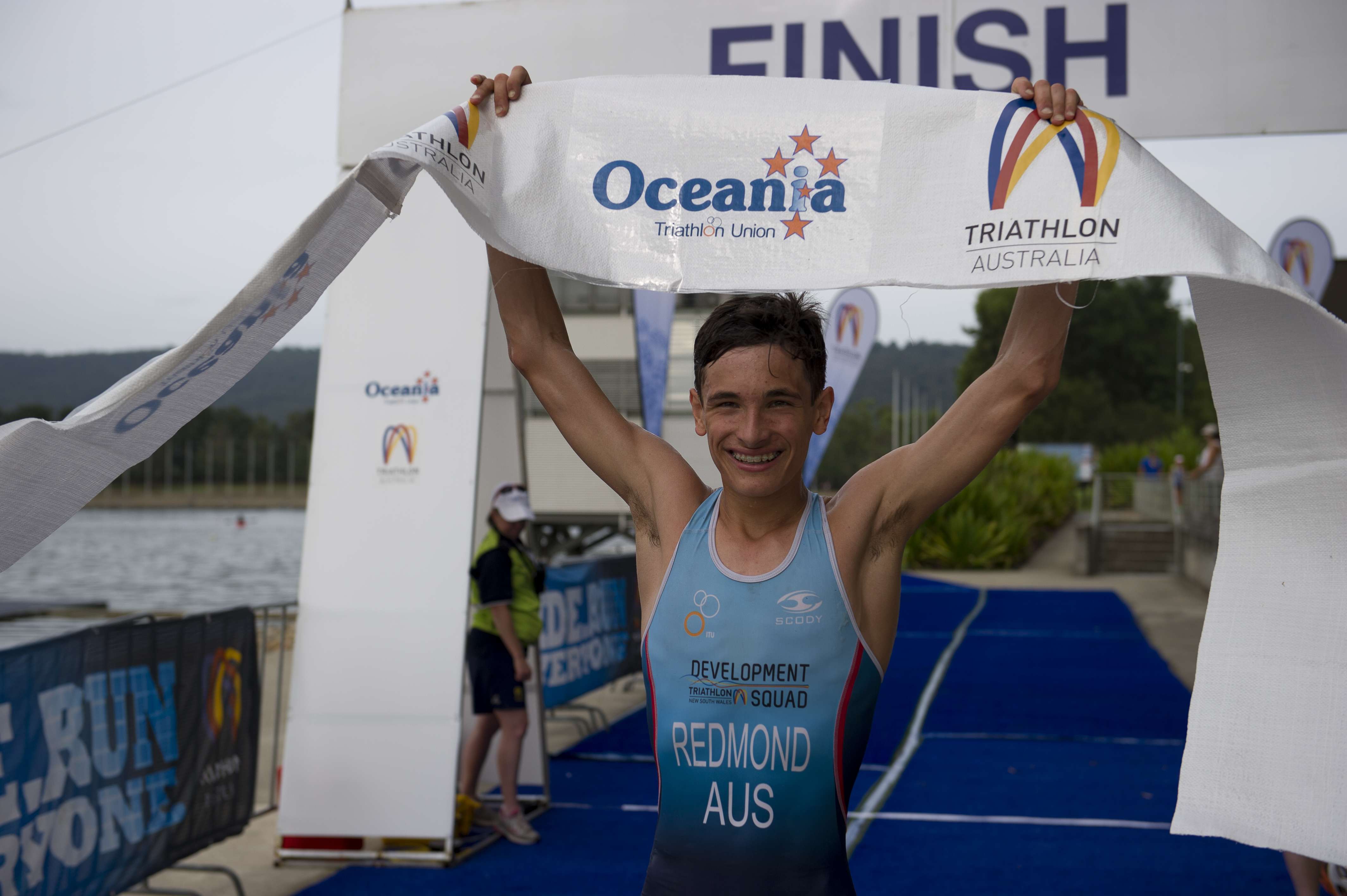