Have you been in training throughout the winter, or will you be dusting off you bike and running shoes? Either way, it is time to start planning for the 2016-17 Triathlon Series.

Bought to you by Triathlon NSW, Triathlon ACT and 100% Events, The Triathlon Series offers five races to choose from:

12 November 2016 - Jackie Fairweather Memorial Triathlon - Canberra
Standard, Sprint, Enticer and TRYKids are on the program! The Sprint race is also a World Championship Qualifier, and will have a Draft Legal option for TA members only.

4 December 2016 - Kurnell
Inner city racing is becoming a rare commodity, so get your entries in early for both the Kurnell events this year as we have had strict restrictions placed on the numbers allowed to race inside the National Park.For the first time ever, there will be Enticer races at Kurnell! Check out the Triathlon Series Facebook page for details on how to WIN $50 race credit for yourself and a friend.

4th February 2017 - Orange Triathlon Festival
Get ready for a great weekend away with triathlon in the vines. Set among the vineyards and orchards of Orange, stunning Lake Canobolas and its parklands, there is no need to rush off, why not stay for the famous presentation after-party at the Canobolas Hotel on Saturday afternoon.

2nd April 2017 - Kurnell
The last chance of the season to race in Sydney's iconic southern location. Swim in Botany Bay, ride through the National Park and run this amazing piece of Sydney parkland. Get entries in early take advantage of the incredibly good value early bird pricing.

Put it in the diary! Tickets are on on sale 10am Thursday 11th of August at www.thetriathlonseries.com.au 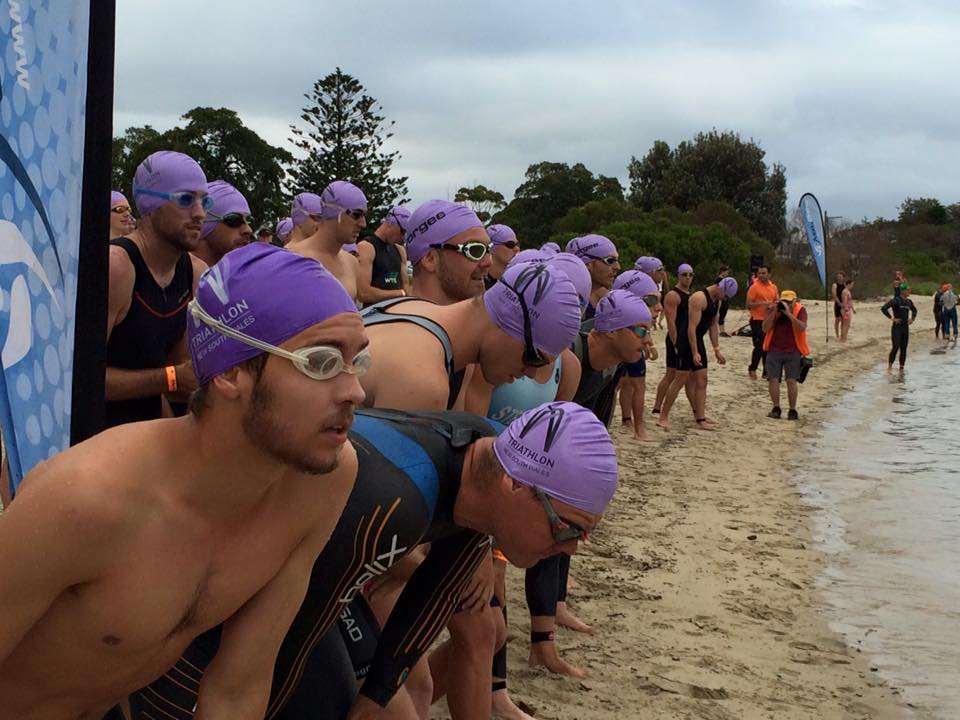