Tomaree Turns It Up for Billigence Pathway Championship Series Race 4

With a new year dawned new goals for our Development Pathway athletes, and over the weekend they got the chance to test out these out at Race 4 of the Billigence Pathway Championship Series (BPCS).

Tomaree Triathlon Club was the proud host of a two-day event last weekend, which saw our Youth and Junior athletes compete in both an Aquathon and an Enduro triathlon. With over 70 athletes competing, the stage was set for some fast, short-format racing and skill development, meeting the aims of the BPCS as a skills-focused event series. 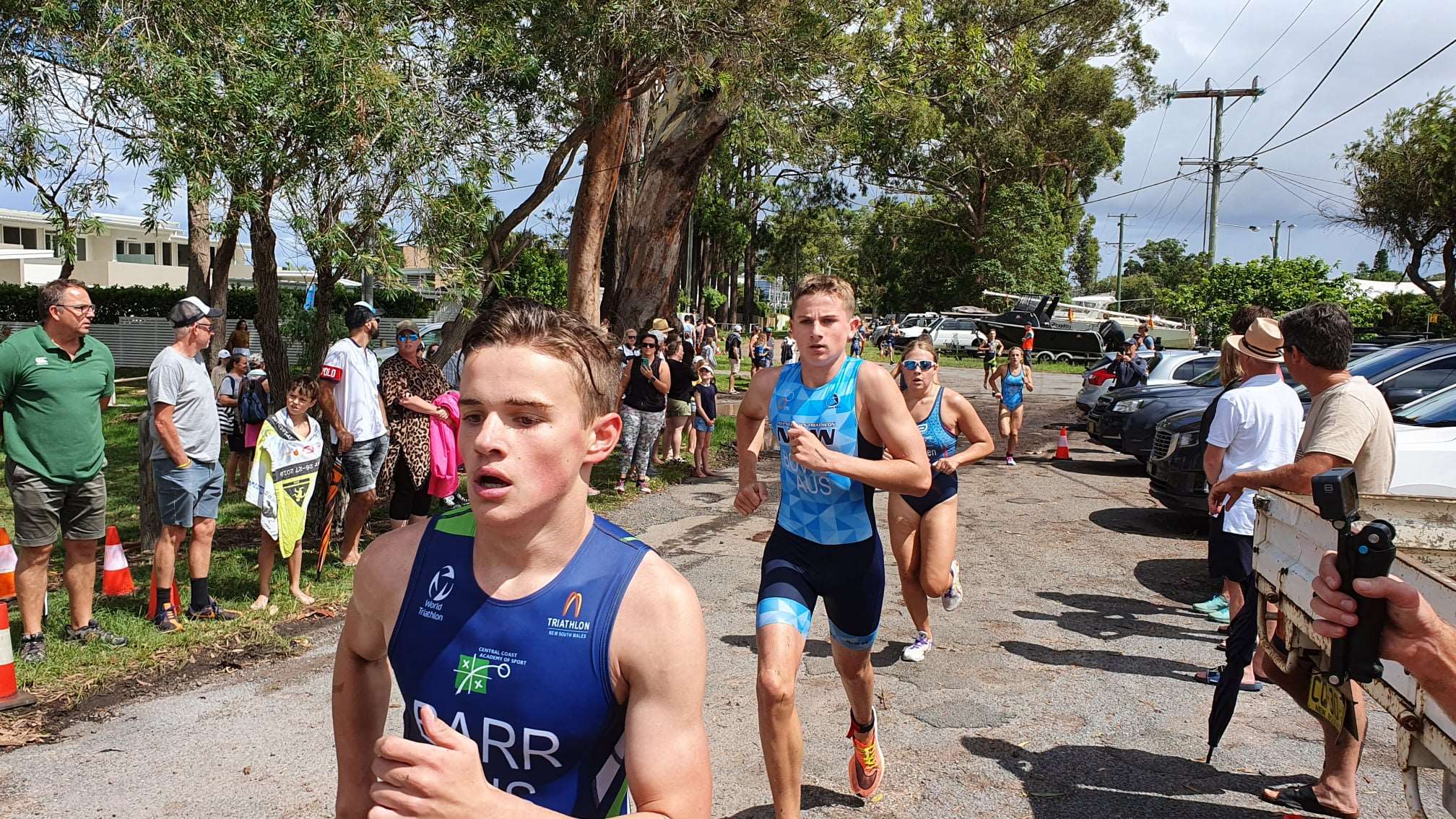 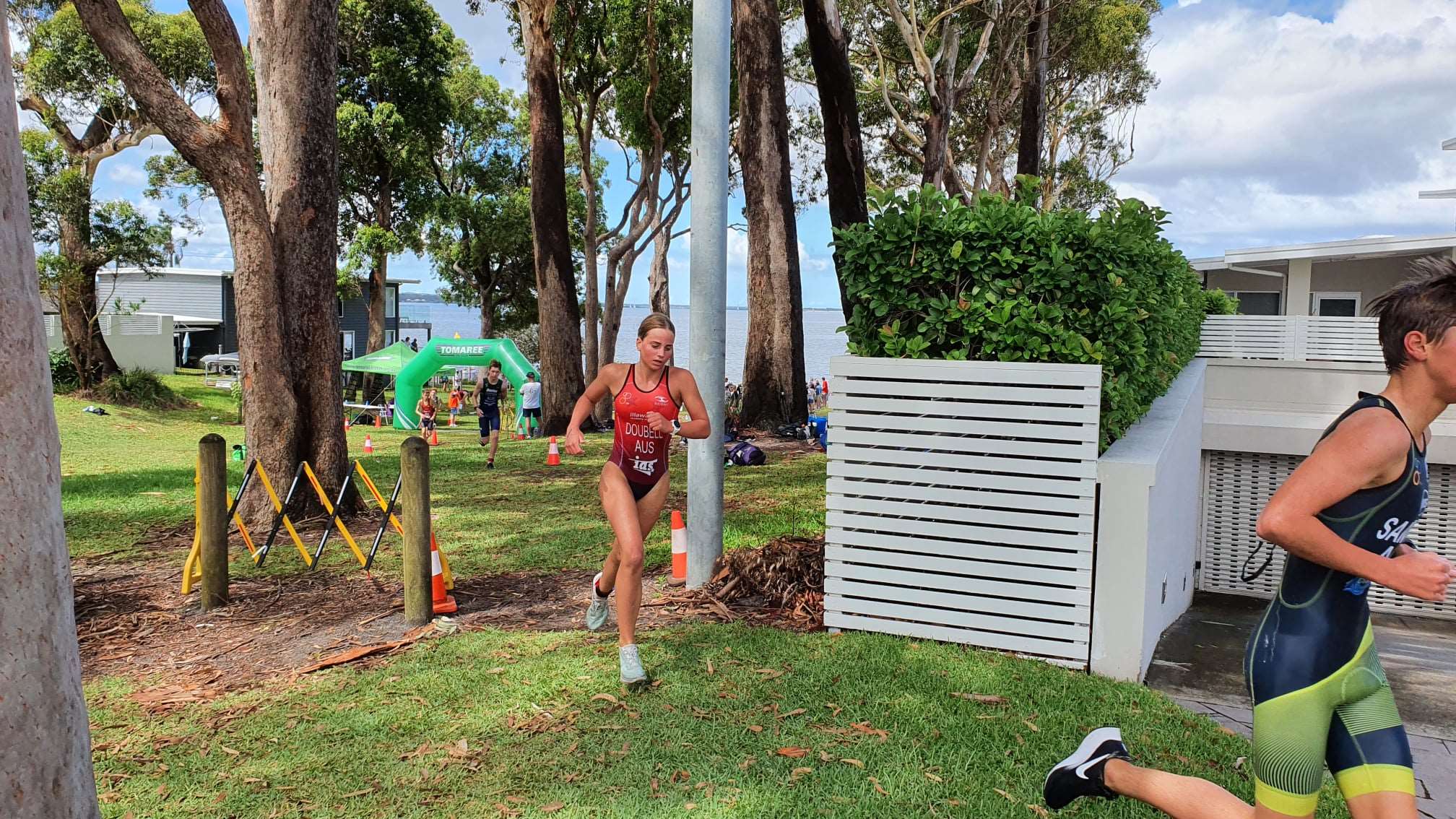 On Saturday, the wet weather cleared and sunshine greeted competitors for the 450m swim/4.5km Aquathon in the afternoon. The Junior race was won by Kirsty Beattie and Liam Dixon, while the Junior B race was won by Emma Olson-Keating and Cooper Lee. The Youth race was won by Grace Henry and Xane Bowen. Later that evening, the athletes were treated to dinner at nearby restaurant Cheeky Dog, a much-loved sponsor of Tomaree TC. 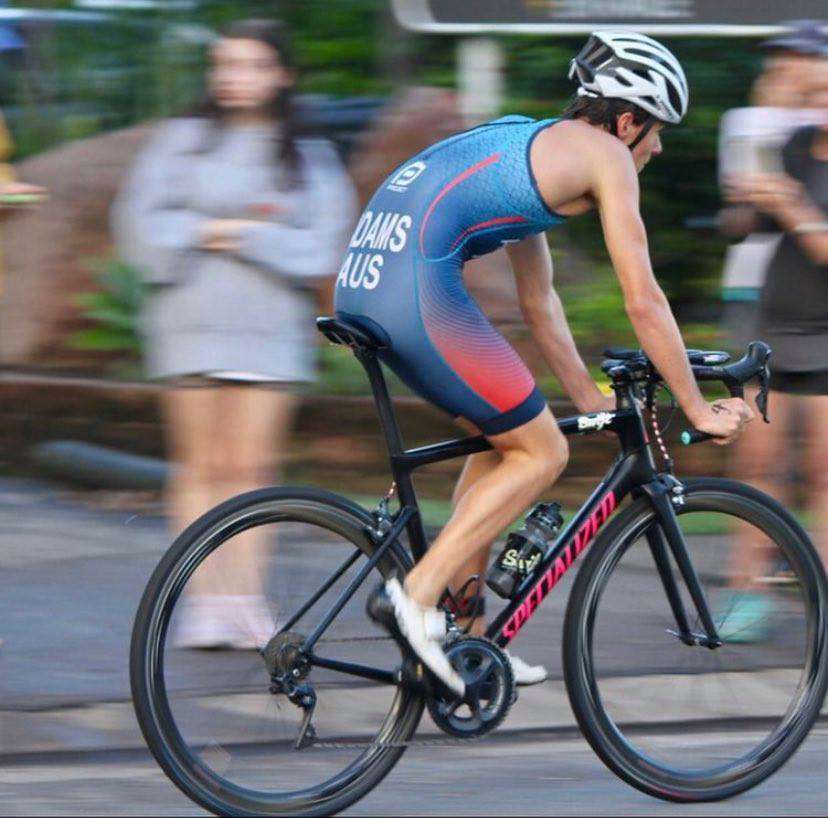 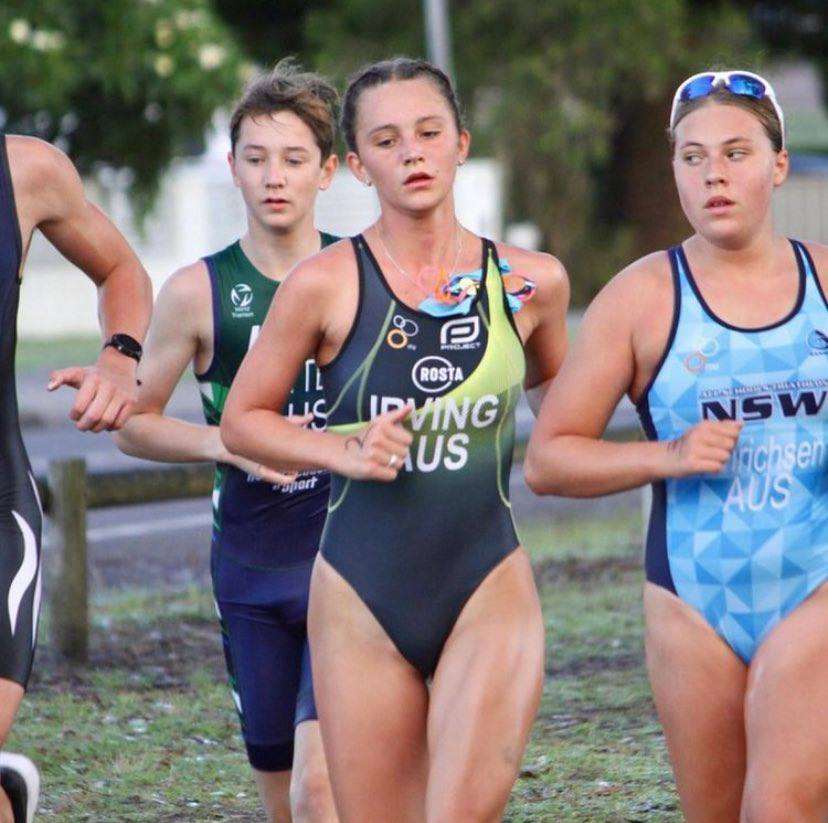 With many laps and transitions to keep track of, it was Liam Dixon and Kirsty Beattie who again prevailed in the Junior race, while the Junior B race was won by Cooper Lee and Emma Olson-Keating. Xane Bowen and Grace Henry took line honours in the Youth race.

Newly-elected President of Tomaree, Terry Withers, was impressed by the level of racing on show across the weekend: "Conditions were ideal for both events and the racing was hard and fast. The Enduro format of the main BPCS race certainly tested the athletes' fitness and race craft, but was thoroughly enjoyed by athletes and spectators alike.

The hosting of the BPCS Enduro and Aquathon weekend was a new experience for the club and one which demonstrated the level of teamwork and commitment to the sport present within the Tomaree Tri Club. We would like to thank the participating athletes, their coaches and families for coming to Port Stephens to experience what the area and our club has to offer, and we hope to see them again at future events."

Central Coast Academy of Sport coach Robyn Low-Hart was a fan of the two-day format, saying "Thanks to Tomaree for putting on the event and providing opportunities for the athletes in the pathway. From talking to some of the athletes, the race provided challenges and it was great to have the inclusion of the aquathon on the Saturday."

Triathlon NSW extends their thanks to Tomaree TC, particularly Dean Morison and Terry Withers, for hosting and organising such a great event, especially given the challenges of running events in the current climate. Thank you also to Cal Cotter for the event videos; Dean Morison and Helen Clare for event photos; and Billigence, for their continued support of junior development in NSW.

Race 5 of the BPCS will take place on February 6th at the Richie Walker Aquathlon, hosted by Cronulla Tri Club.