Vale Bob Southwell - The "Grandfather" of Ironman Triathlon in Australia 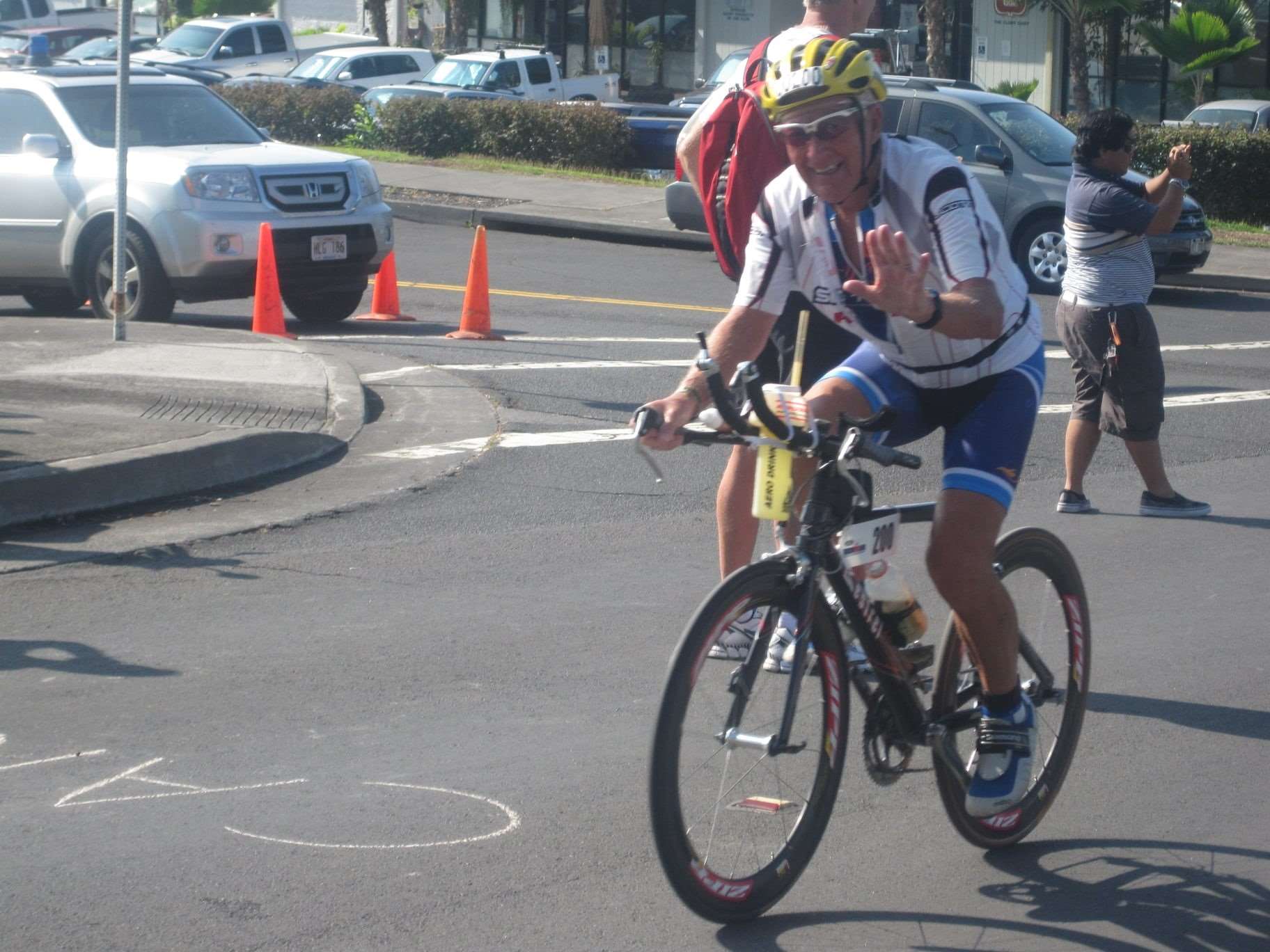 Regretfully, we wish to inform our triathlon community that the “Grandfather” of Ironman Triathlon in Australia, Bob Southwell, passed away last Friday, 14 August 2020, aged 91.

For those of us who have been involved in our sport for some time it would be hard not to appreciate what the Southwell Family, led by Bob, have achieved.  The Southwells were instrumental in putting the sport of Triathlon on the mainstream media map through the 90’s.

Bob Southwell spent the second half of his life doing what any dad does that wants to be involved in the lives of his wife and children - he started doing triathlons; because that’s where they resided. Bob’s wife Aileen was already working in the office of the first Australian Triathlon publication of any medium - Triathlon Sports Magazine - covering race reports and publishing biographies of the fledgling sport’s newest stars. A number of those fledgling triathlon stars happened to come from their own household. Paul, John, Tony, Chris and Steve began their triathlon careers with the very first Elouera Tri-Marathon in 1981. Bob joined along for the ride - and what a ride it was.

Bob Southwell was generous, kind, happy, and a beautiful soul. He lived a full life and touched countless people in a positive and endearing way. Triathlon is blessed to have had him amongst us for so long. I consider the Southwells my brothers - and love them dearly. They are a reflection of their dad Bob, which is the greatest compliment I can pay them. All my love boys, Mick #beer4bob.

Steve Southwell on behalf of the family.

The Southwell boys would like to extend sincere thanks to the triathlon community who have wrapped us up in their arms with heartfelt messages in remembrance of our Dad, Bob. Triathlon was a special part of his mid and later years and it was through these years the mateships he made helped him live a youthful life. We as his sons have nothing but loving memories of Dad. In his own words just last week he summed up his life as “wonderful“. So, from Paul, John, Tony and Steve, thank you and please have a #beer4bob. 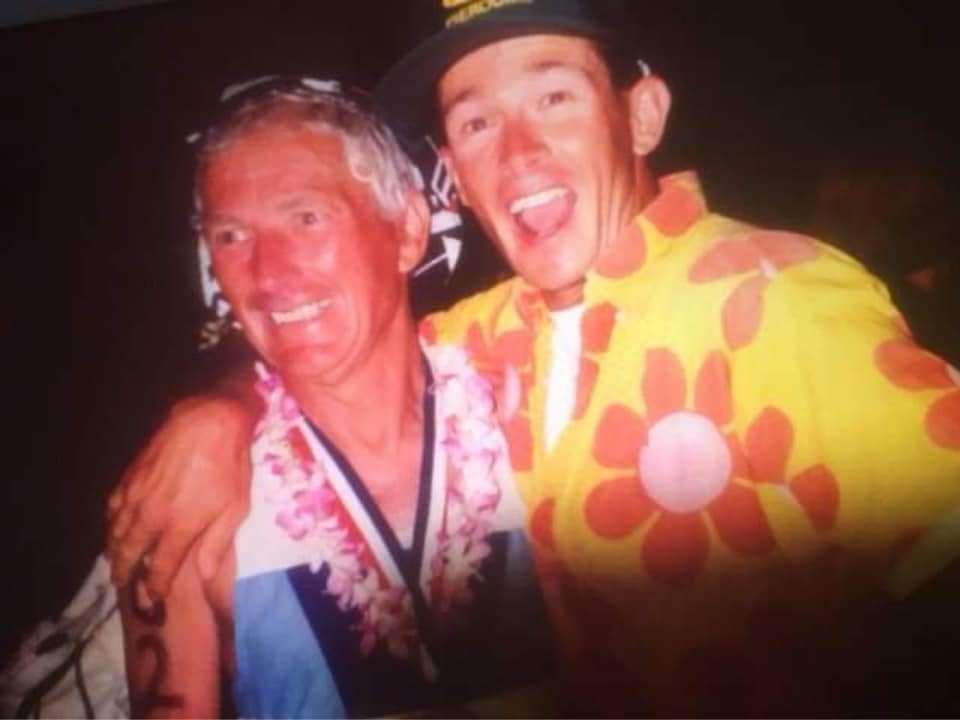 Bob came to the sport in his mid 50’s initially competing in “shorter” triathlons in Australia and then overseas in places such as Noumea, Borneo, Tahiti, New Orleans, Las Vegas and Florida.

At a time in his life when a lot of triathletes think about retiring Bob instead switched to long course and Ironman racing and completed his first Ironman in Forster in 1993 along with 4 of his 5 sons.

He returned to Forster in 1994 and won the 65-69 years age group, set the age group record, qualified for the Hawaii Ironman then won the Ironman World Championship later that year for the 65-69 age group in what was a world record time of 12:38:04.

Bob went on the establish race records for the 70 to 74 and the 75 plus age groups.

The respect which he commanded was typified in 2004 when he was inducted into the Ironman Australia Hall of Fame in recognition of his achievements. He was the 5th person to do so and this occurred before high profile athletes such as Greg Welch (who won the Hawaii Ironman World Championship in 1994), Jason Shortis and Chris McCormack, who joined him there in later years.

Bob was a great ambassador for the sport and it would be hard not to have been inspired by his achievements. He earned the respect of triathletes around the world and it is fitting that we acknowledge his contributions.

Next time you are having a drink, be it water, tea, whatever, raise your glass to Bob and say thanks for all he’s done.

On behalf of everyone at Triathlon NSW and the triathlon community our condolences to the Southwell Family.

I also wish to thank Mick and Steve for their contributions.