> Home Page > State Associations > NSW > About Us > Latest News > What's your next triathlon weekend away?

What's your next triathlon weekend away?

The buzz in the sport of triathlon is back. Recent events like Big Husky and Tweed Enduro have reminded us all how amazing it is to get away for a ‘tri-cation’ weekend. Spectacular locations, wonderful company, earning points for your club in the Forager Triathlon Leagues and enjoying a weekend of fun with friends.  With this in mind... what’s your next triathlon trip away?

We’ve got the answer to that question! It’s only 10 weeks till the 2021 TNSW Club Champs, scheduled for May 22nd, in Forster NSW, and already a huge number of athletes across a record 32 clubs have locked themselves in to take race.

We welcome members from the Lake Macquarie Triathlon Club who make their Club Champs debut, after becoming affiliated in 2019/2020. They will be joined by 32 other clubs and nearly 350 athletes already registered and taking part.

It’s the usual suspects who have made their intentions clear with big numbers already locked into the start line, including Hills Triathlon club, Balmoral TC and Balance and UTS. But it’s Warringah TC who are in the box seat, with 60+ athletes registered and making a clear statement that their 2020 success was not a once off, instead, is just a sign of things to come. Warringah TC should be confident but not complacent. Repeat victories are never assured and hard earned in what has become one of the most highly sought after pieces of team silverware in the sport of triathlon.

However, their most likely competitor remains the Hills Triathlon Club. They have proved many times previously that when they come in force, they are nearly impossible to knock off for Division 1 line honours. After taking out Interclub 02 Premier League Division and with quality athletes across a wide range of age groups, Robbie Glover and his ‘Red Army’ will be quietly confident, waiting in the shadows and ready to pounce. Word on the street is that they have been pumping up the event internally for weeks now, and numbers for the club are steadily growing.

The biggest dark horse remains the Shellharbour Mariners, from the South Coast. With a huge number of members already registered, they have their eyes on the Junior TNSW Club Champs prize already. This would be their maiden piece of silverware which they might feel is finally theirs for the taking. Conducting one of the strongest and most successful junior programs in NSW, under the watchful and dedicated eye of club coach and president Rob Spicer, they have made their intentions known and are clearly the ‘team to beat’ in the junior event already.

Sydney Triathlon Group (STG) have entered big numbers already with a few notable and current NSW Aquathon and Standard Distance NSW Age Group Champions still not on the start line. Division 3 winners from 2020, and currently sitting on top of the Sydney Premier League ladder by a whopping 20.5 points, you could put a strong argument up that they are ‘pound for pound’ the best club in NSW in terms of consistency of results this season.

Pulse Performance TC have a small number of athletes registered, but their incredibly strong stable of athletes means that they will be a force to be reckoned with, particularly in the small club division. Fresh of their promotion from Sydney Triathlon League 2 to League 1 last season, they currently sit on the top of the ladder and are set to go up again, continuing their meteoric rise as a club. With Schofield Twins both on the start line, combined with Olsen-Keatings, it would not be surprising to this author if they were there or there abouts come presentation time.

First release pricing closes at 5 pm on Friday 26th March 2021.  For those who haven’t had a chance, check out our wrap up video from the 2020 event. 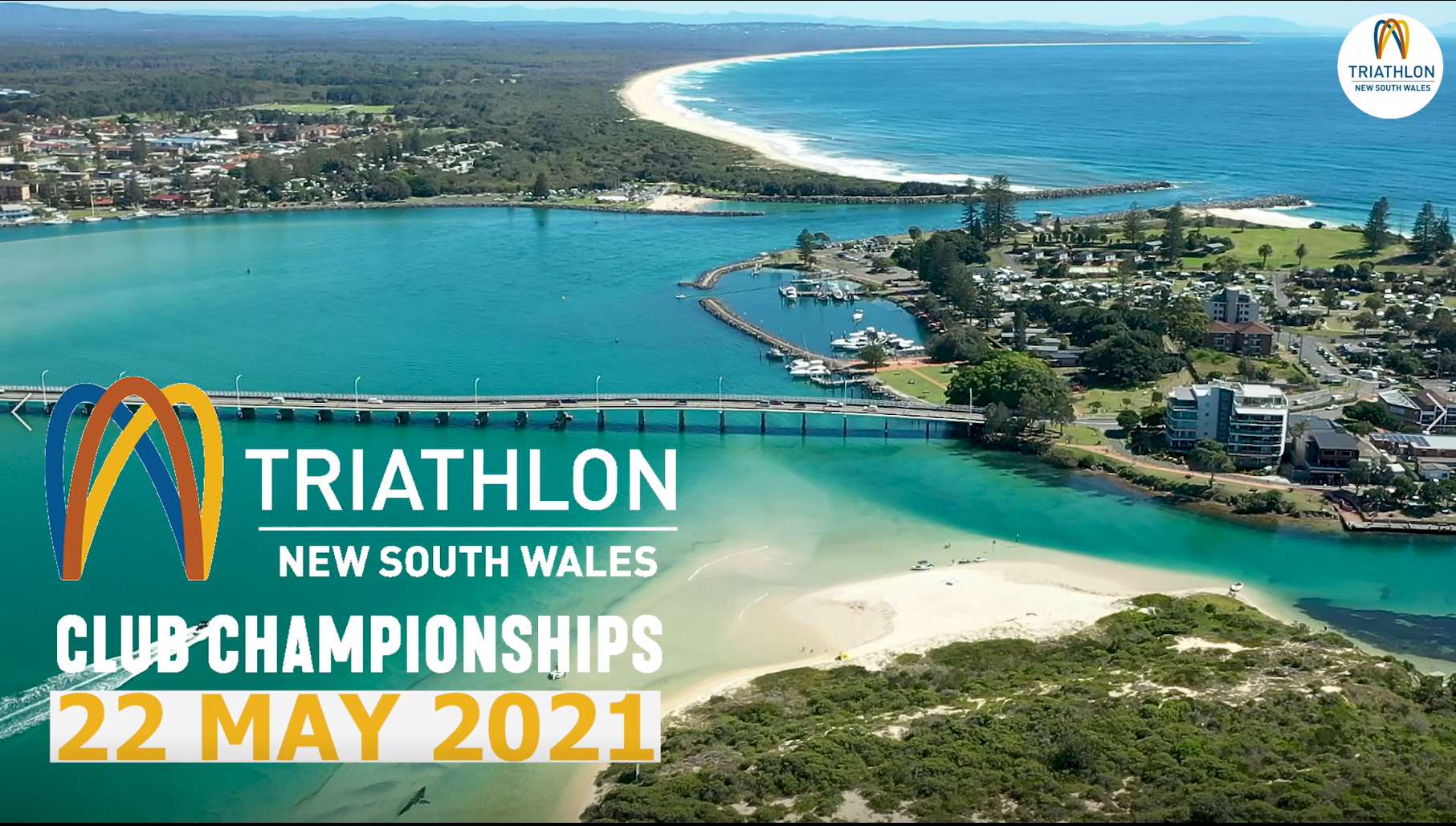