Why triathlon, with Illawarra Tri Club

Triathlon NSW values its triathlon clubs and members. This week we caught up with newly appointed President of Illawarra Tri Club, Jye Cajar, to discuss the history of the club and the plans for the future.

We encourage first timers as well as the experienced triathlete and we encourage kids as young as 5 to adult. There are a variety of race distances that allow all abilities to have a go at their own competency.
_Illawarra Tri Club

How long has the club been established?
The club was established in 1988 and last year celebrated our 30th anniversary with a get together of past and current members. It was great to hear some of the stories from the past 30 years and get to know those that started the club and have built the club from the start.

What sort of community do you encourage for your triathlon club?
We encourage first timers as well as the experienced triathlete and we encourage kids as young as 5 to adult. There are a variety of race distances that allow all abilities to have a go at their own competency.

We offer a free Community Day hosted by one of our major sponsors, People care, which allows everybody to give triathlon a go. 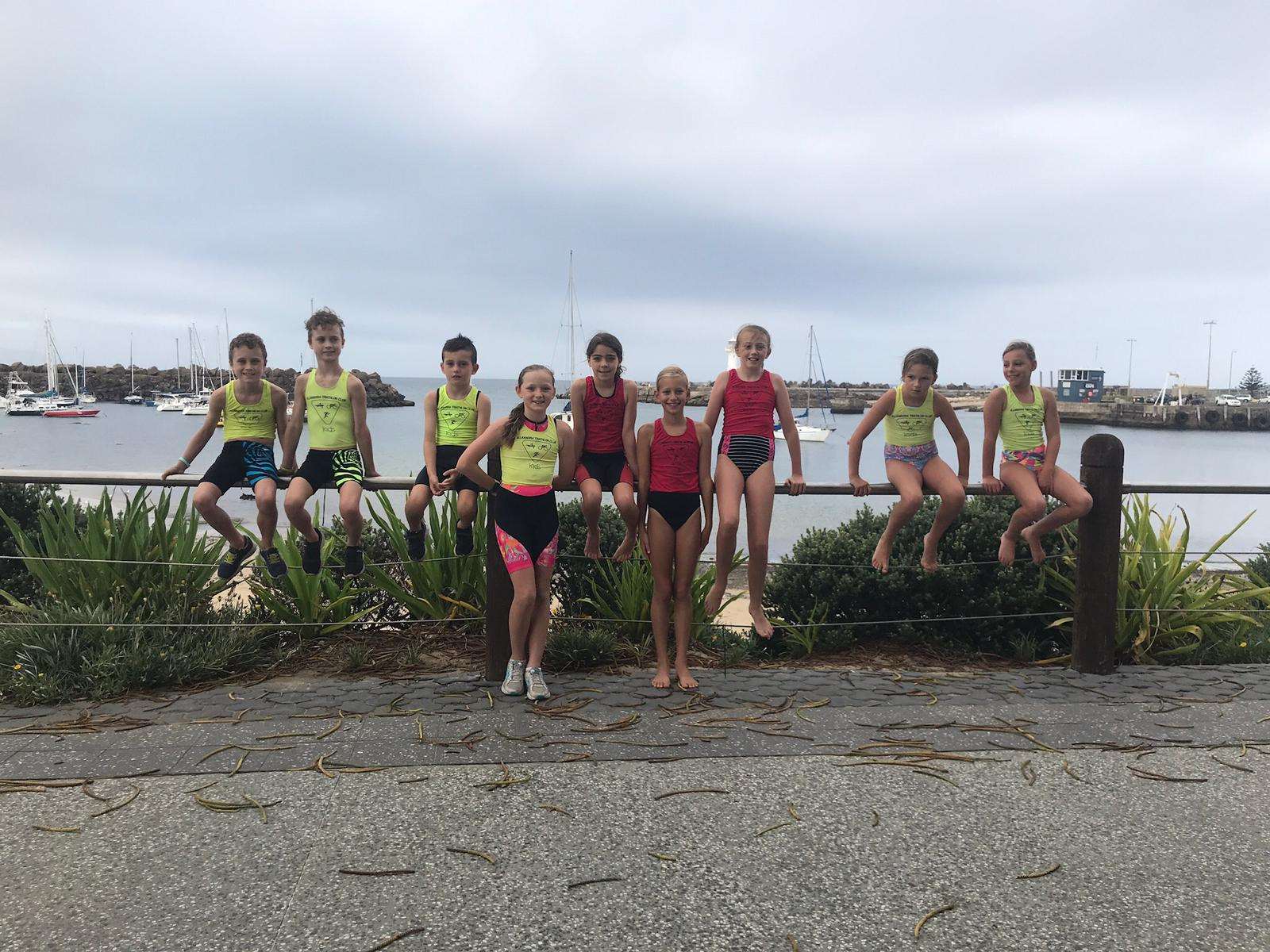 Why would you encourage people to join a tri club?
Triathlon can be a very individual sport, and we pride ourselves on creating a team environment.
Becoming a member of Illawarra Triathlon Club allows you to get to know like minded people who share their passion for the sport and allows a community to get together and support one another.
As a member we offer a free harbour swim and run squad each week which is coached by club coach Nathan Miller. We find that from these sessions as well as our monthly race, that people make close friends and riding partners of similar abilities.

Is there mixed abilities in the club – a mix of fitness levels and goals?
We have all levels of Triathletes, including kids and adults. There is a mix of first timers and experienced triathletes. There are several race distances which allows all abilities to be catered for. 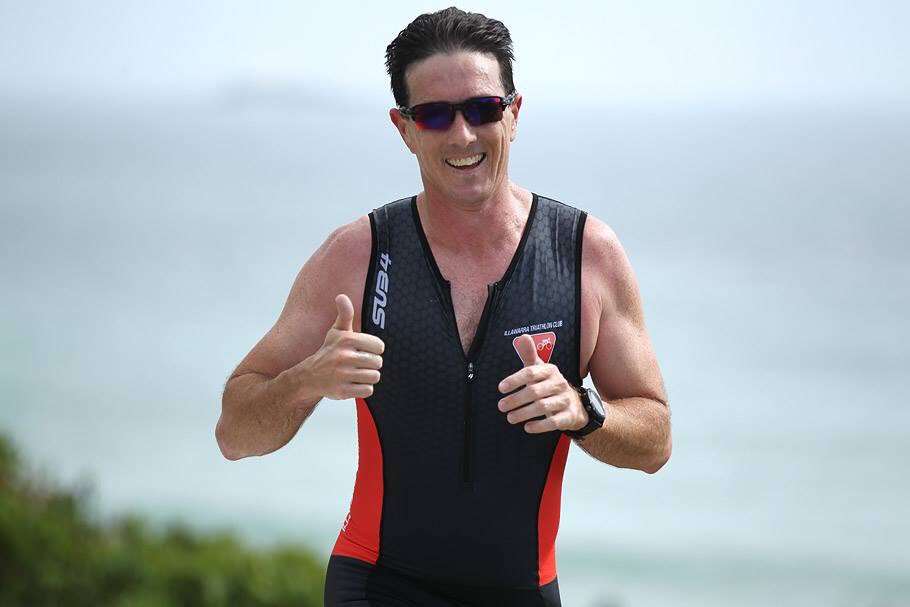 Do you have many juniors who train and participate with the club?
Junior training is held every Wednesday at Wollongong harbour. The aim of the sessions to teach our juniors triathlon specific skills and to gain confidence swimming in the open water, but above all its all about fun ! We also have 4 bikes owned by the club which are loaned out at the start of each season. These are road bikes and help our kids transition from the shorter kids race to the smaller adult races. 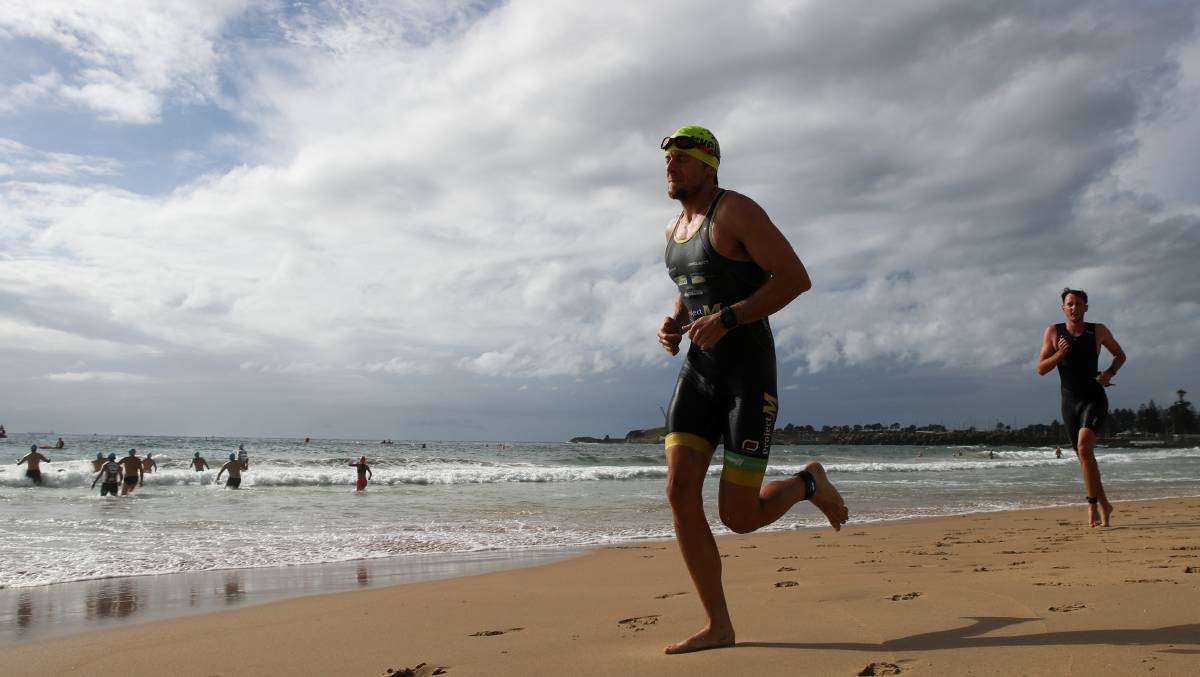 Youngest club member?
5 years is our youngest member, in fact we have a really good group of U10s that train and race. We even had a young boy compete his first triathlon on training wheels this season, which was fantastic. The kids have been fortunate enough to meet both Aaron Royle and Brendan Sexton at club races this season which is a real buzz. They asked lots of questions about Triathlon and the Olympics but thing that stuck out for most was when Brendan told them how good the food hall is at the Olympics! 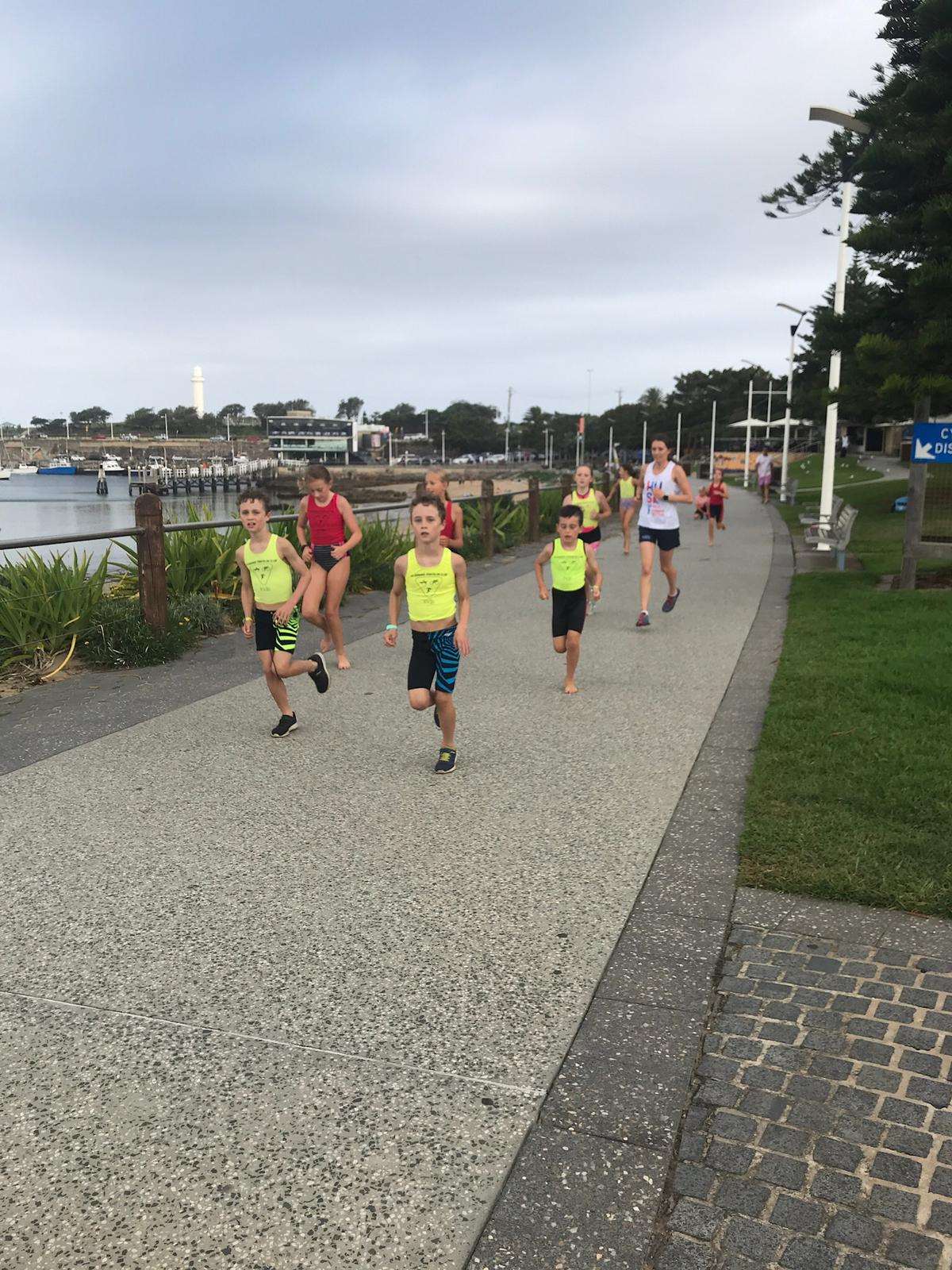 Oldest club member?
Our oldest member Bill Lovegrove is 74 years young. He actively participates at all our club races and the Wednesday harbour swim. He also had the honour of making the Age Group World Championships last September in the Gold Coast.

Any interesting stories within the club?
We have 3 age group World champions active in the club
We have the only TA sanctioned and DA approved club race on the South Coast.
As I mentioned above, we hold a free Community Day Triathlon each season. This gives anyone in the Community whether they are a member or not to come and experience what it is like to complete a Triathlon. Its one of the great days of the season seeing the joy on people’s faces, particularly the first timers as they cross the finish line. That is what triathlon is all about.
We have a local Academy of Sport that we work quite closely with in the development of junior talent.

What is your goal, for the club, across the next 12-months?
Next season is all about improving our exposure and member engagement. This has already begun with the release of our new uniform as well as club shirts. We will also be including participation points for certain races towards our season point score. This way we will be targeting events as a club and will have good representation. We will also be offering a free training program for new or existing members from our Community Day in November to Husky sprint to help our members achieve the goal of completing a sprint distance triathlon.

What is your role and how did you get into triathlon?
My role is President of Illawarra Triathlon Club. My story of how I got into Triathlon is an unusual one. The challenge of triathlon has been something that really interested me ever since I saw Greg Welch win the Hawaiian IRONMAN on the Wide World of Sports back in 1994, and keenly followed the old F1 series after that. However, I never did anything about competing in one myself until a bet was made at a wedding by 3 mates and myself to an IRONMAN in the later 2000’s. So 3 years later I competed in my first IRONMAN and haven’t looked back since.

Why triathlon?
It’s the sense of accomplishment of completing a multi-sport event. It doesn’t matter what sporting back ground you come from, the idea of completing 3 sports in one day in a row has a certain challenge to it. It also doesn’t matter what level you are at, there is an event to suit your fitness levels and the challenge of going further or faster next time. 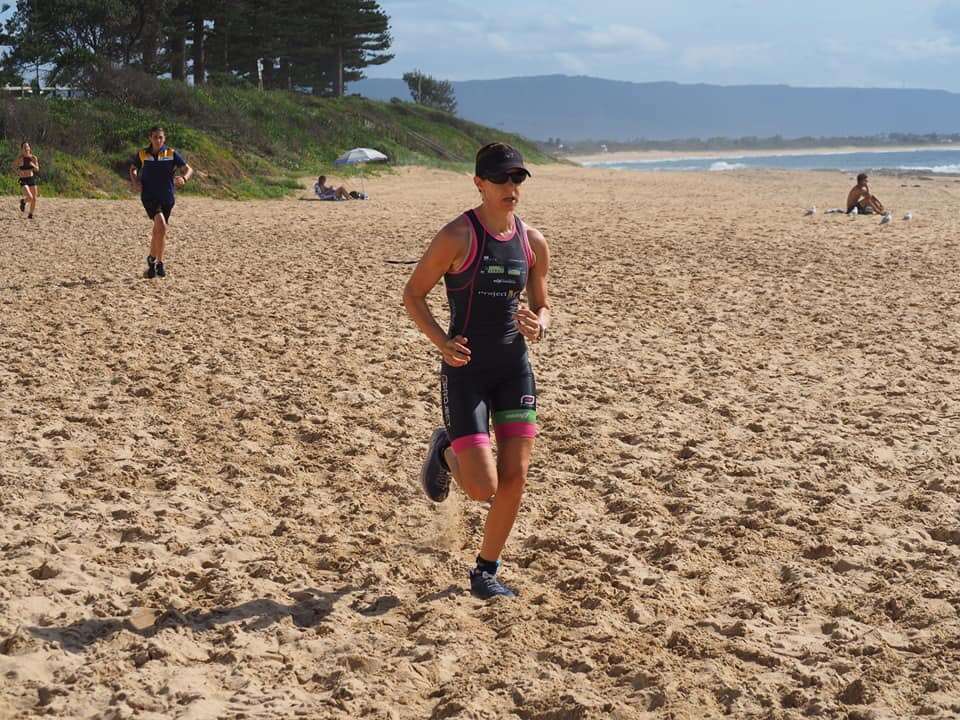