In the Hunter Region of NSW, coach and Scone TC President Nicky Western led 25 participants - some of whom had stuck around after the club's previous women's event - through Enticer and Sprint distance races at Scone Memorial Swimming Pool. 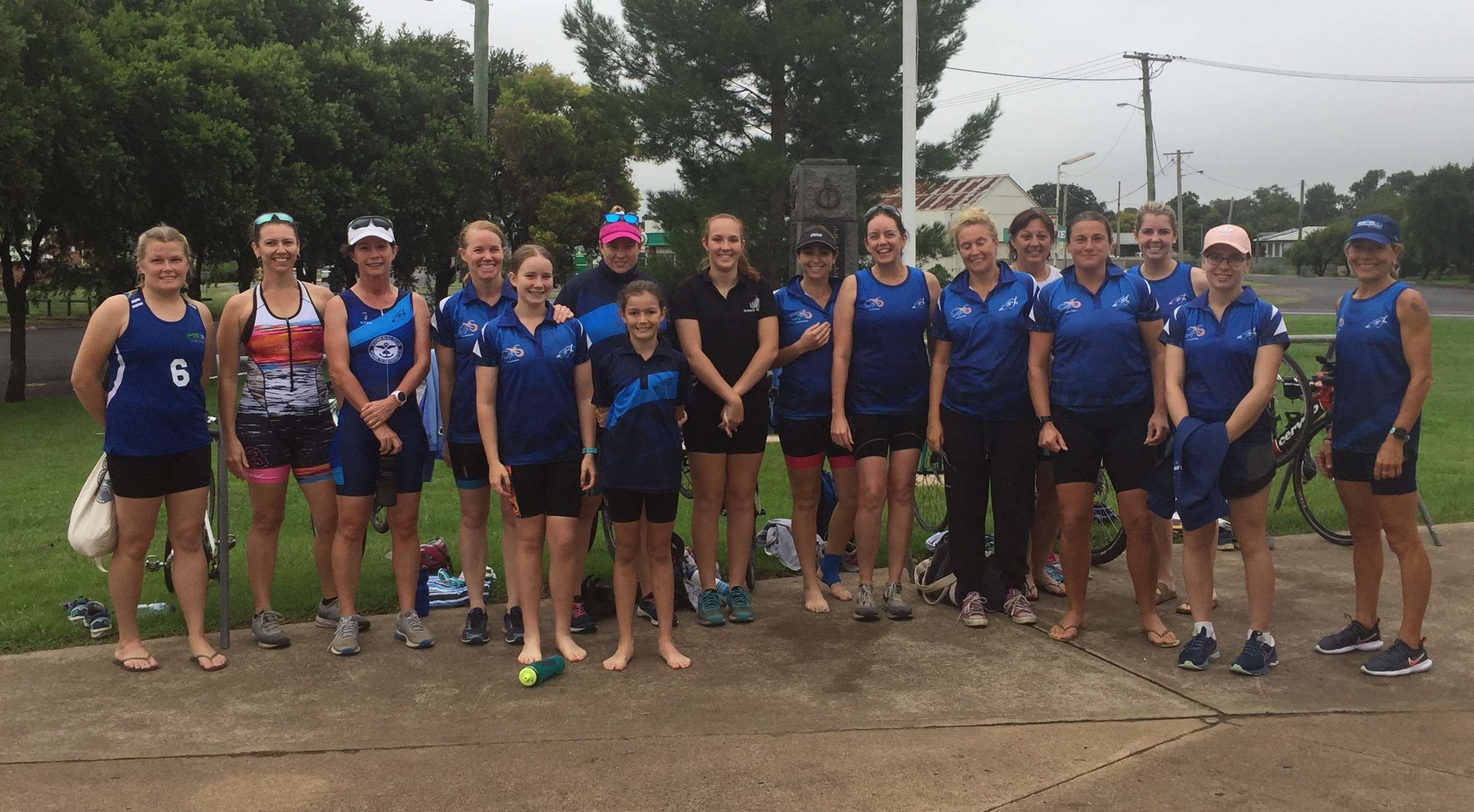 Nicky also delivered a successful weekly training program for the participants which was very well attended. "I believe the training is what attracts females and makes them feel comfortable to come and try a triathlon," says Nicky. "Plus, the social drinks on Friday afternoons after training have also proved very popular and I believe are a major reason that many of the ladies attend on a Friday!"

The Scone TC program was so popular that many of the participants have already set their sights on other upcoming races, and are keen to continue training, even as winter approaches. We extend our thanks to Nicky for once again delivering such a fantastic program in the Hunter region, that has brought many new faces into our great sport.

Also in the Hunter region, Singleton Tri Club hosted their first women's only event, after a program of four training sessions led by coach Lisa Redmond.

"The training days and the event were all great successes," says Lisa. "Several women commented that they were so happy and proud to have done a triathlon, they never thought that it would be something that they could achieve." 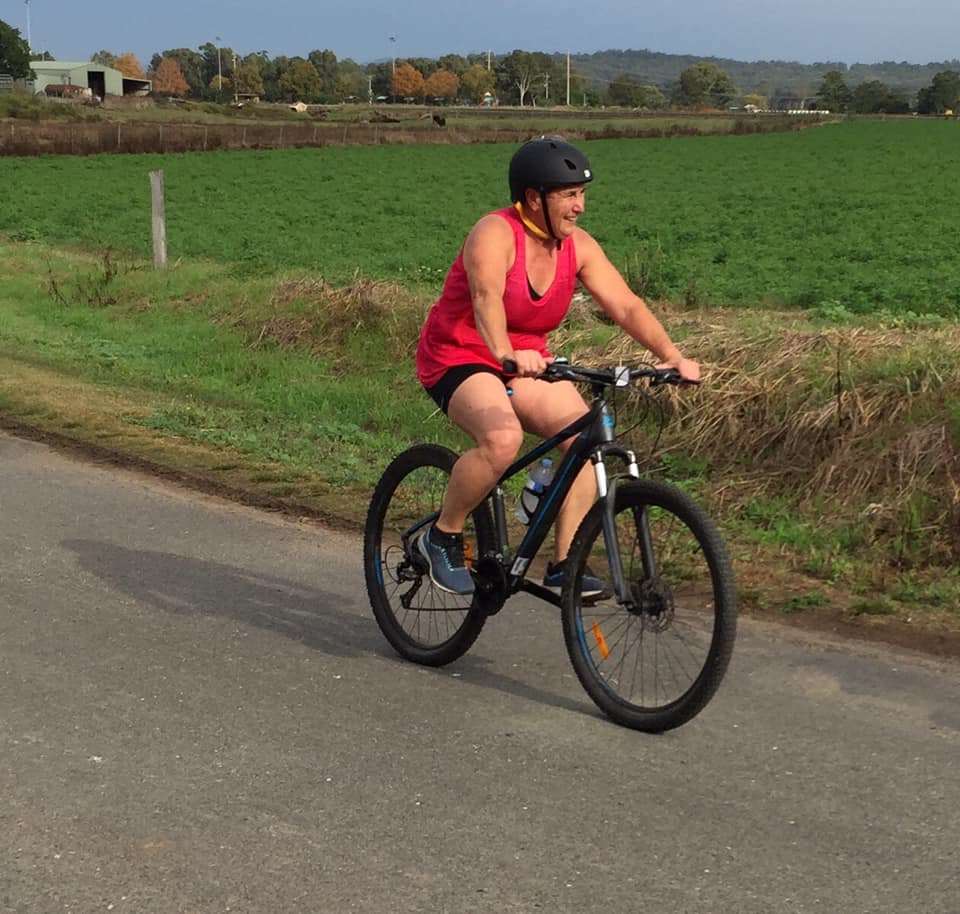 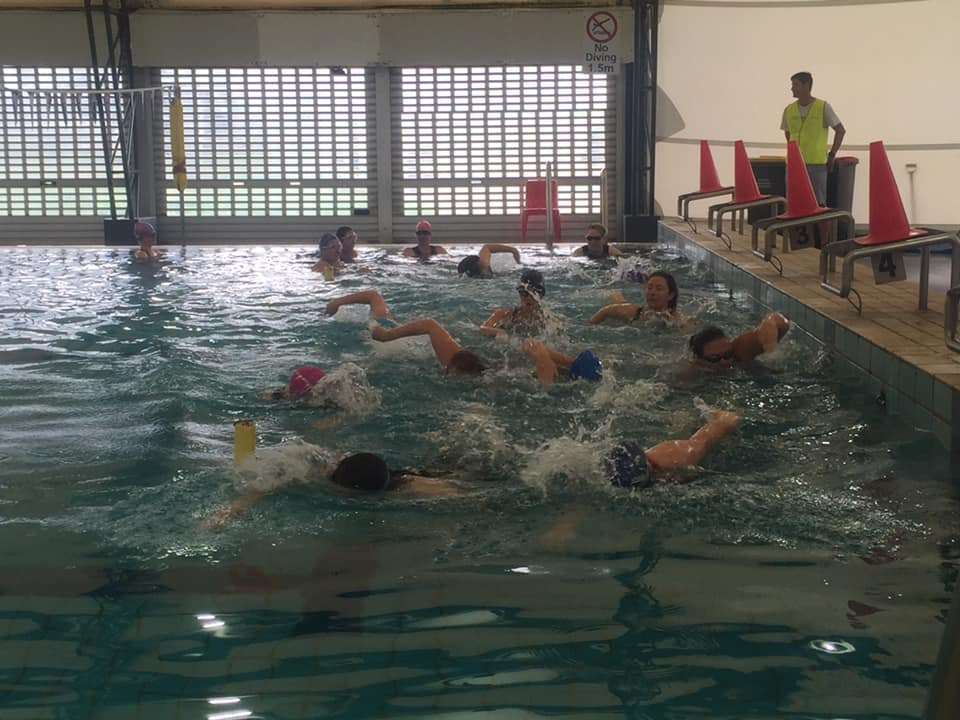 The 150m swim, 8km bike and 2 km run was a perfect event for first-timers, and was held on a quiet and safe course for the 30 women and 2 teams that took part in the event. The club also set up a Facebook group to share information and provide a safe space to ask questions during training and before the event. 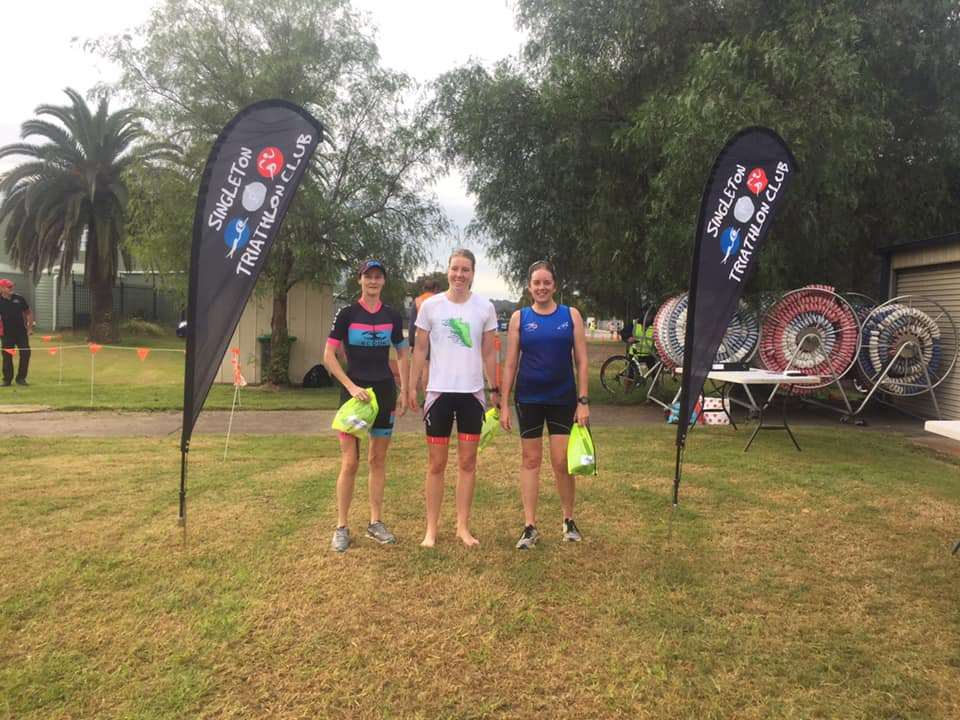 "It was great to see partners and children supporting and overall we received incredibly rewarding feedback on our hosting the event," Lisa says. "We definitely feel we will have some new attendees to our races when our next season commences."

Meanwhile, in northern NSW, Tweed Valley Triathletes (TVT) hosted their postponed Women's Triathlon last weekend, after being rained out on their planned date earlier in May. 15 participants took part in their first multisport event at the Tweed Regional Aquatic Centre (Murwillumbah), followed by a BBQ breakfast by the pool. 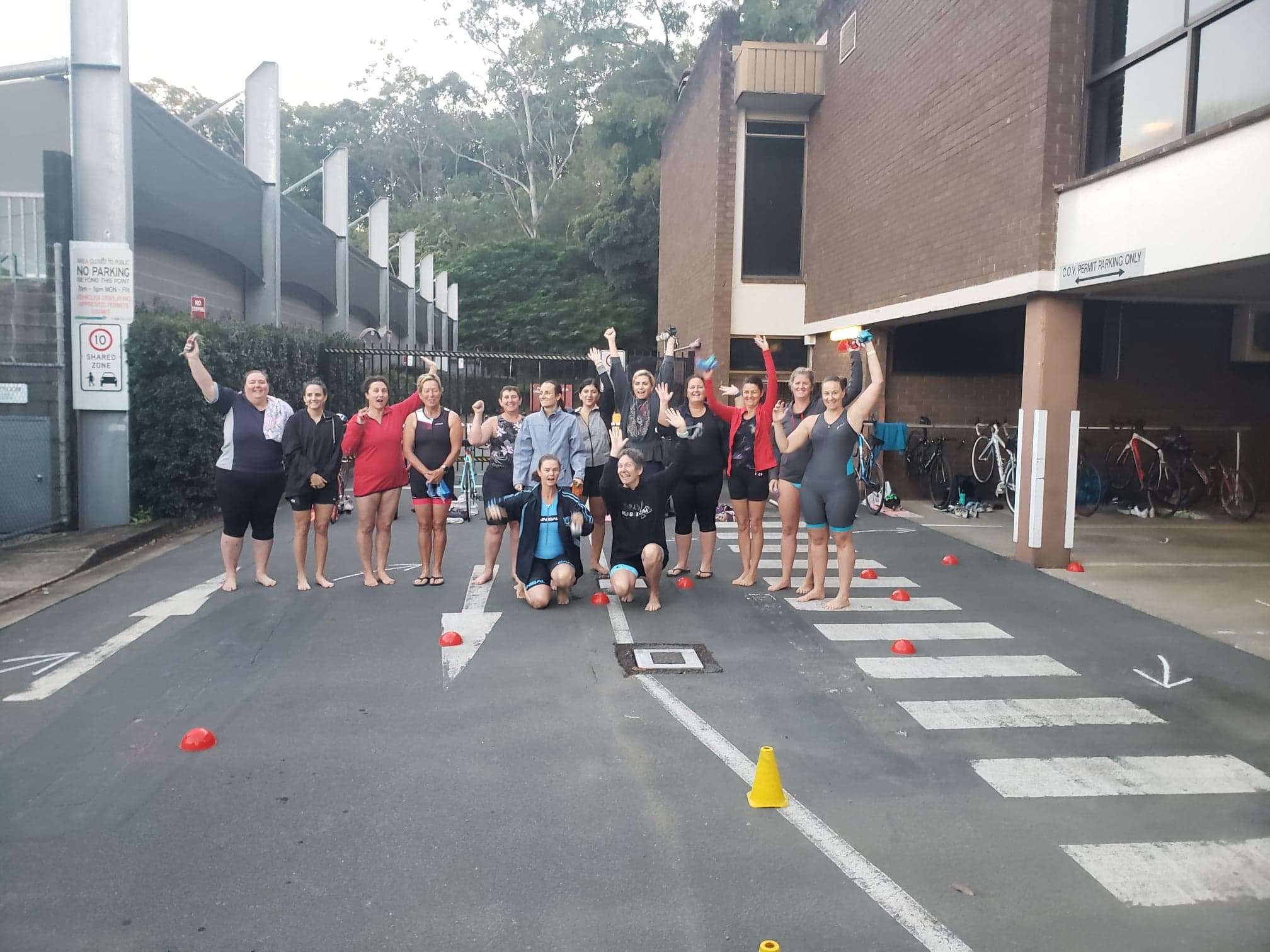 Sharnah Bowen, who organised the women's training and event for TVT, said it was a special event to be a part of: "Everyone was so excited when they finished, and a lot of them brought their children along too. All the ladies are very keen to do the club triathlons next season when they start up again."

The final event hosted last weekend was the Panthers Tri Club Women's Duathlon, held at Sydney International Regatta Centre. Originally planned as a triathlon and duathlon event, the condition of the Regatta Centre after the Sydney flooding made the water conditions untenable for a triathlon. However, this did not deter the 27 participants who took on the challenge of a duathlon with a smile, and thoroughly enjoyed themselves.

Participant Donna Spinks was ecstatic to complete her first duathlon: "I started with fear and very high anxiety. Then I started, and everything fell into place. I wasn't trying to win, just trying to have a go. What a go it was! I was welcomed, I was cheered, I was encouraged every step of the way.

Extremely exhausted but so happy to say I have completed my first duathlon. Thank you so much, for an extremely well organised event!"

Thank you to all the participants who have taken on these events, and thank you to the clubs and volunteers who have made them possible.

We encourage you to check out the remaining three events being hosted by Wagga Tri Club, Bondi Running & Triathlon Club and LAPD Tri Club later this month and in June. Details here >>