Yass is a bustling town in the Southern Tablelands of New South Wales, with a healthy population of 6,500 and known for its leafy riverside parks and gardens, as well as Banjo Paterson Park named after the famous Australian bush poet who lived in the Yass district as a boy.

But starting in season 2022/2023, Yass will have it’s own Triathlon Club, recently affiliated and joined with Triathlon NSW.

‘In the first season, we hope to lay a solid foundation and grow our  membership. We hope to see new members participate in their first ever triathlons encouraging all abilities to have a go. It would be awesome to see us compete as a team at the Triathlon NSW Club Champs as well in 2023’.

Sarah, her self a qualified accredited Triathlon Australia Coach and current participant in the Triathlon NSW ‘Inspire 2 Tri’ program is bristling with optimising and hope for the new club.

“The goal of our club is to bring together all abilities to train together and encourage each other in any events we compete at” Sarah continued “The club will run regular coached sessions throughout the year to help develop all athletes regardless of their experience in the sport. Whilst their eyes are firmly fixed on attending the TNSW Club Champs, it’s the events closer to home that will assist in build their winning club culture including the Batemans Bay and Big Husky”. 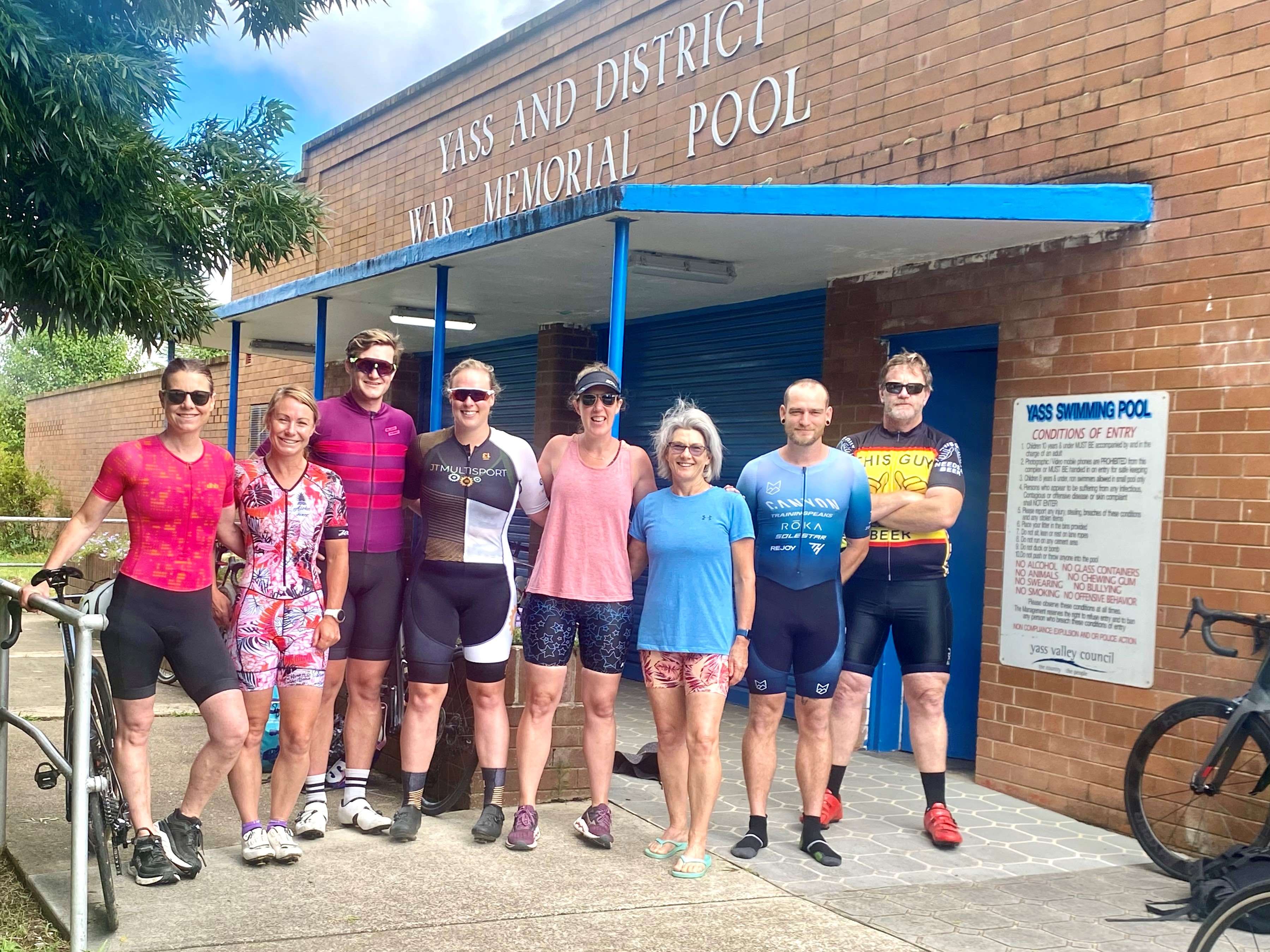 Long term, they hope to grow their membership, incorporate juniors into the club and provide all participants opportunities to develop and grow in the sport of triathlon including paratriathletes.

The Yass Valley TC will join the South Coast Interclub and be known as the ‘Yass Galahs’ in that series. Whilst they are confident that success will come in time, they want to focus on living up to their clubs mantra of being ‘a club that is welcoming and warm who will support you to strive for your very best!” 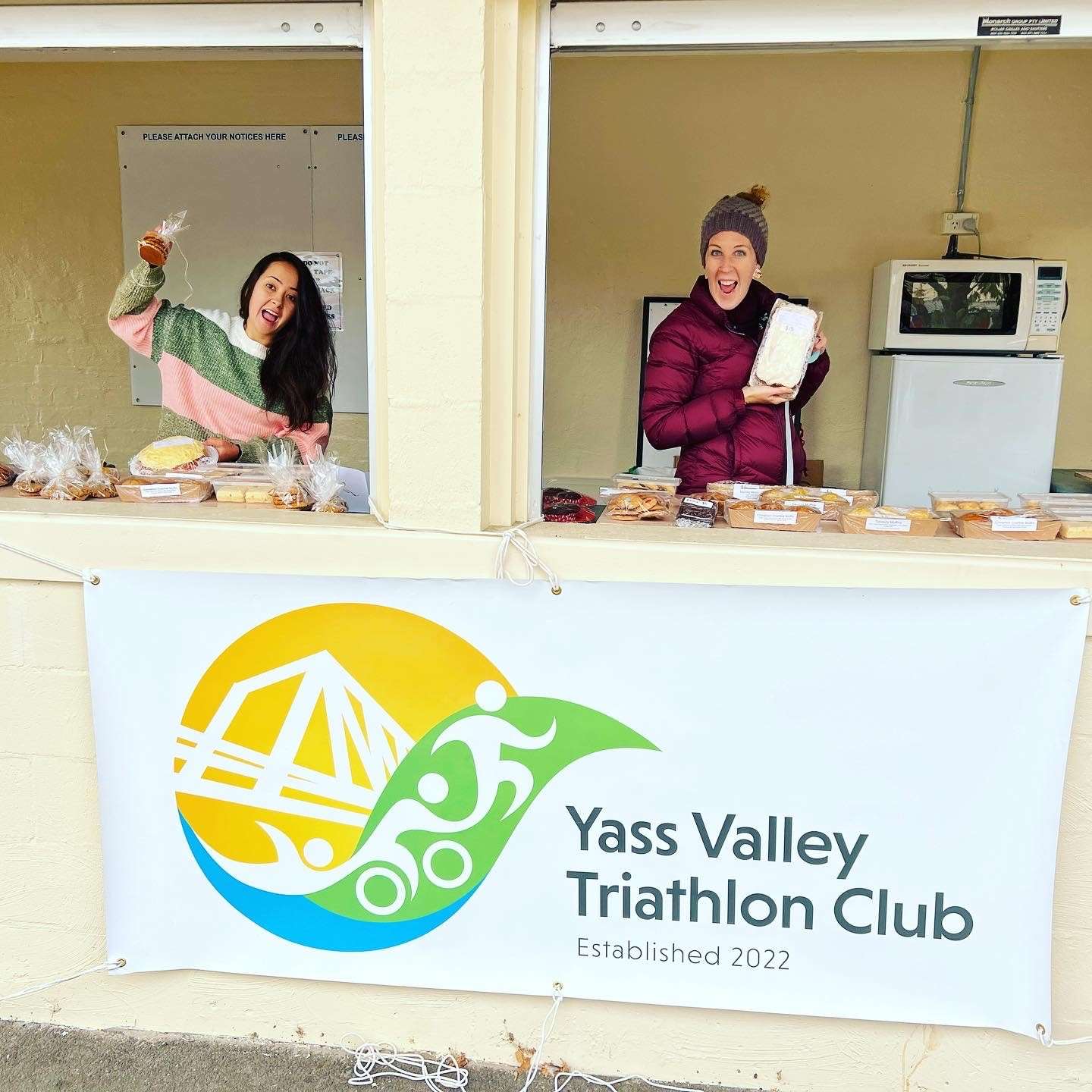