During an unexpected and unusual 2020 season for athletes of all levels from recreational to elite, Triathlon NSW is proud to have forged a promising new racing series that mixes abilities and genders in a COVID-safe, multi formatted club-based series.

Last season we launched the Billigence Pathway Championship (BPC) Series for the benefit of selected Pathway athletes aged 13-23 years old. Dreamt up by Triathlon NSW Pathway Manager and World Triathlon facilitator, Mick Delamotte, the Series was envisioned as a way to bring together talent-identified athletes from across the state in mixed gender race formats to enhance their skill development and exposure to draft legal racing. 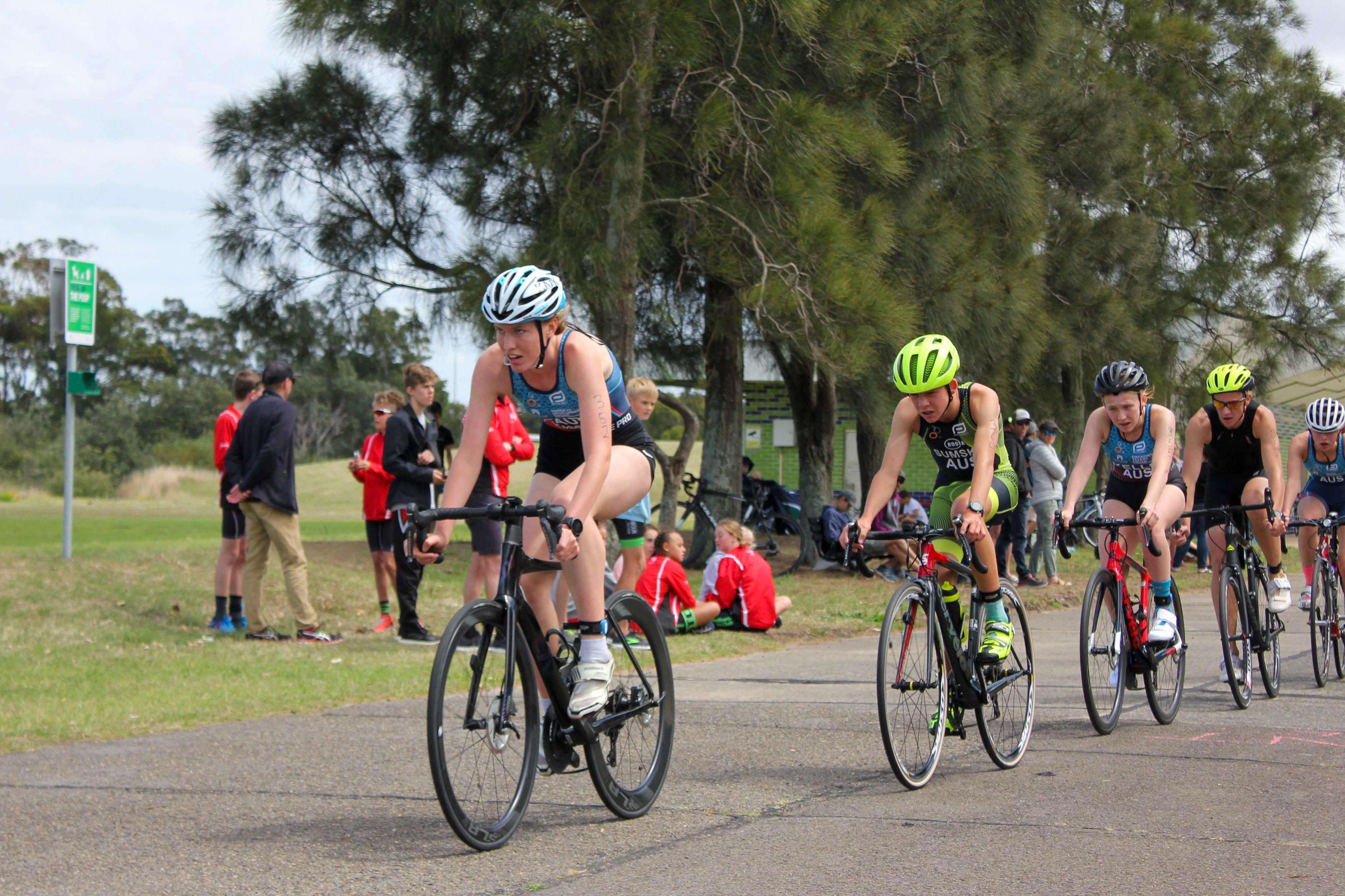 “We have had great success with our Mixed Team Relay and Super Sprint Championships in Orange (NSW) each year and this Series now compliments this solo event,” explains Delamotte. “We now have local racing in a variety of formats that will pit our best Youth, Junior and Under 23 athletes against each other regularly in short, sharp and fast races, giving our future champions the ability to develop their skills, critical speed and adaptability with plenty of fun.”

In its first iteration, the BPC Series includes six races delivered by local clubs, with athletes accumulating series points for their finishing position in each race. Designed as various race formats to challenge tactical nous and technical skills, the Series is bridging the gap between state level competition, national and international racing, which is even more important with the current travel restrictions in place.

A unique element of the Series is that the categories are mixed gender, allowing for greater depth in the competition and ensuring a fair challenge for each athlete that takes part.

“Our stronger and more experienced female athletes are now getting to challenge themselves against males of all ages,” explains Delamotte. “They are loving the opportunity to race the boys, and it’s creating another dynamic the girls have not previously experienced. Bigger packs, greater depth in the field and the ability to be challenged like never before.” 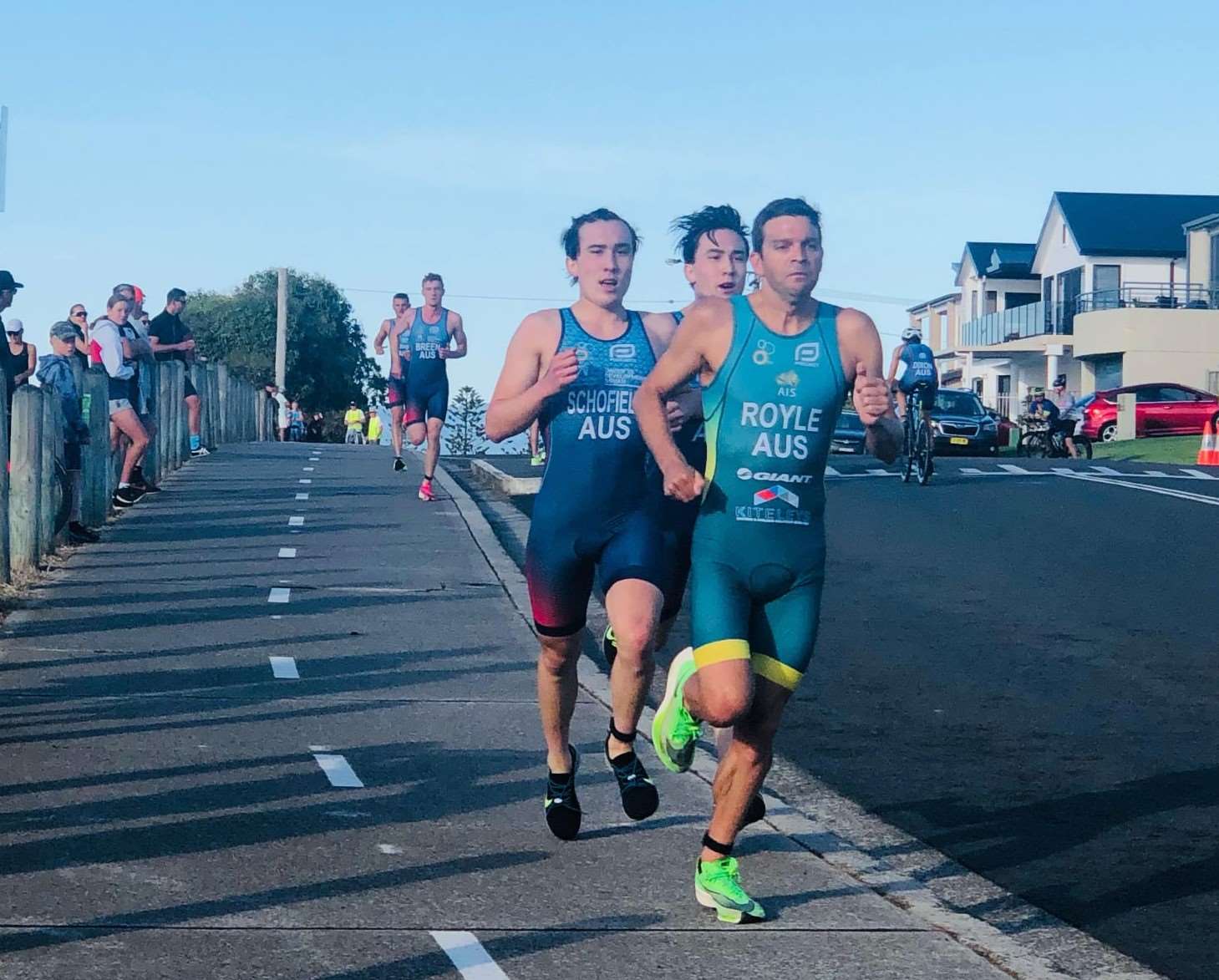 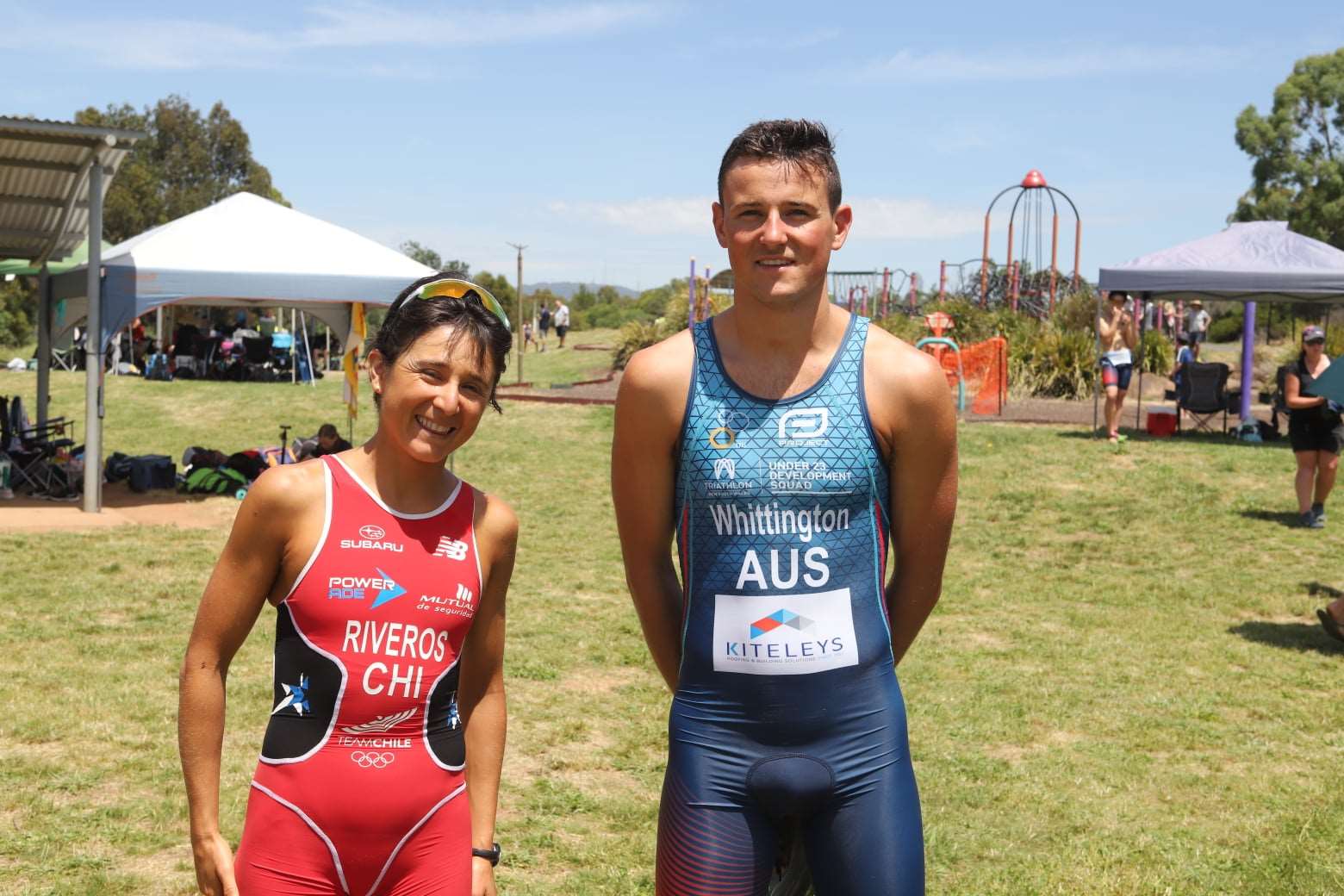 After an extended break from racing due to COVID-19, the BPC Series began in October 2020 with a draft legal super sprint triathlon in Wollongong, where the surprise appearance of Olympian Aaron Royle on the start line ensured that the ninety-plus Youth, Junior and Under 23 athletes competing in the event were kept on their toes.

Since then, athletes have been put through their paces in multi-format races hosted by our clubs in Maroubra, Orange, Canberra and Soldiers Point, and it has been great to see strong female junior athletes mix easily with the cohort of male Junior athletes, gaining valuable race experience and transition practice.

With the consistent high calibre of youth triathletes from all Australian states and territories, Delamotte believes in the importance of technical skillsets for NSW athletes to get an edge on their competitors: “There is no better way to develop our young NSW athletes and their home coaches than providing exciting, dynamic and challenging racing opportunities like we’ve seen in the Series.”

The naming rights sponsor for the Series, Billigence Group, is led by triathlon enthusiast Jana Kapr, who has again thrown her full support behind junior triathlon in NSW.

“Billigence is the proud sponsor of Triathlon NSW in this new opportunity for Youth, Junior and Under 23 athletes. Recognising the importance of learning by doing, we believe in gaining experience by racing frequently and learning from peers. By broadening triathletes’ access to racing opportunities, we help young talent reach their potential," says Kapr.

“I am sure in future years the Series will become bigger and better and equip New South Wales’ best athletes with the skills they need to take on the world.”

The final two races in the Series take place this weekend, with the Richie Walker Aquathlon on Saturday, followed by the Mac Fields Mighty Fast Multi-Tri on Sunday.