SCROLL DOWN FOR THE LINKS TO APPLY FOR INDIVIDUAL ACADEMY PROGRAMS. 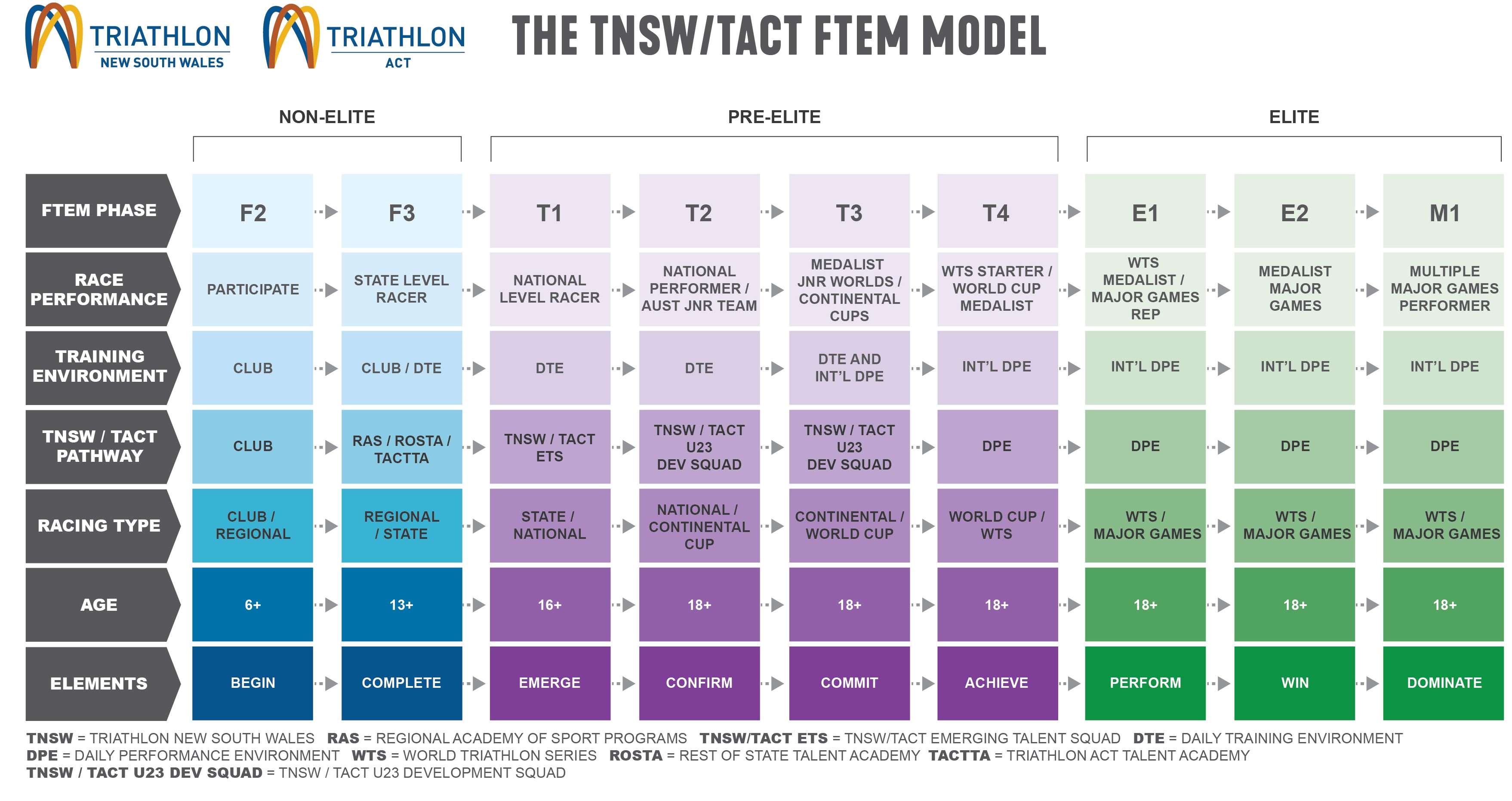 Triathlon NSW works in partnership with the NSW Regional Academies of Sport to offer a parallel program in Tier 1 of our three-tiered pathway model. We are fortunate to partner with 6 regional academies by way of a Memorandum of Understanding to identify new talent and nurture existing talent. We are seeing great success in a model that encourages our Youth-aged athletes to continue a seasonal and multiple sport model: ‘Do Triathlon, don’t be a Triathlete’. We want our Youth to develop essential skills including their physical literacy and strong motor patterns. It's difficult to do this if training exclusively in a linear-driven sport like Triathlon, despite it being a multi sport at its core, unless we have programs through our NSW Regional Academy network.

See below for each Academy's triathlon program.

The Academy’s Triathlon Program provides technical training opportunities for talented young athletes in the western Sydney region. In partnership with Triathlon NSW, the program provides the athletes with skills training, education sessions, musculoskeletal screening and functional strength programming, as well as other benefits.

This program is designed to assist the individual athlete's development so that they progress further in the sport with a strong focus on providing greater skill development, strength and conditioning support and physical preparation.

The Central Coast Academy of Sport Triathlon Program exists to provide a unique opportunity for local triathletes to gain further individual skill and personal development that will assist them in gaining higher representative selection in the sport of triathlon. 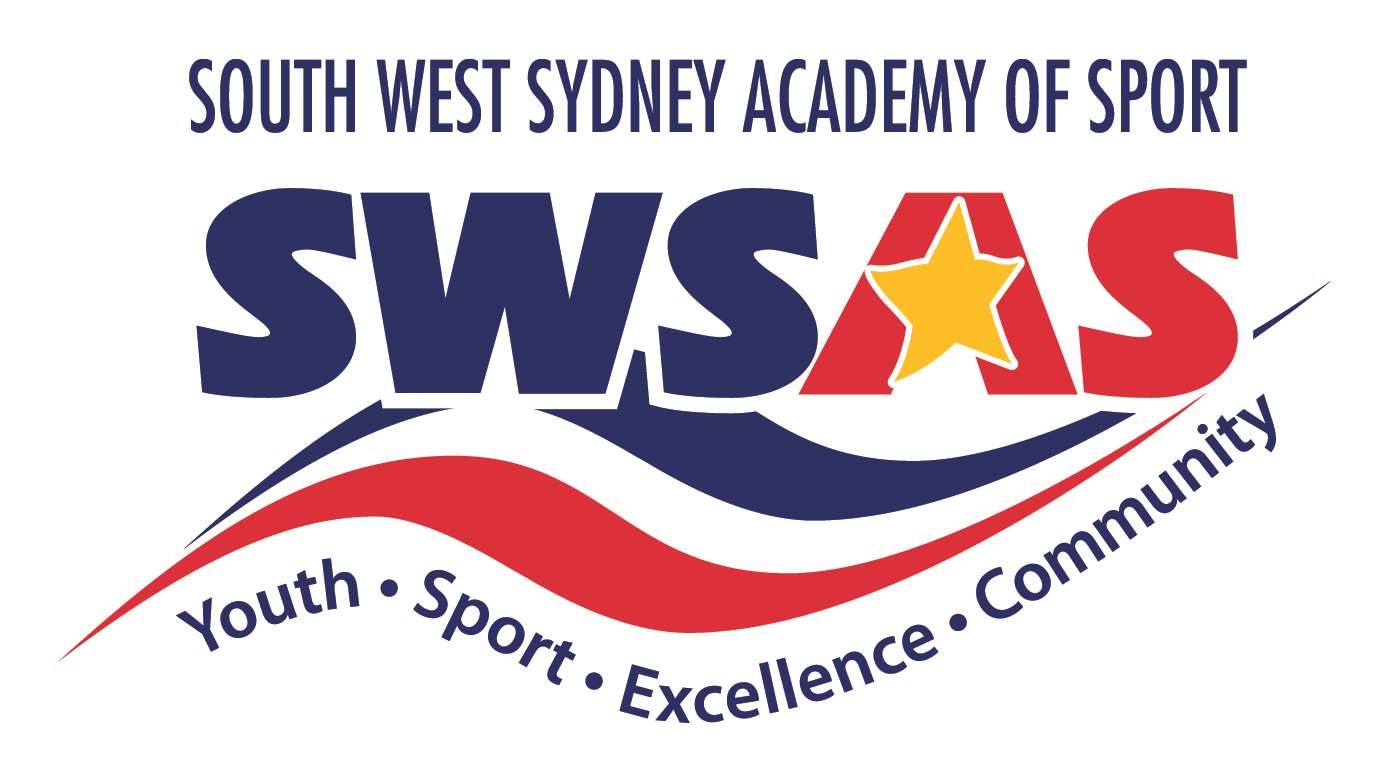 The South West Sydney Academy of Sport (SWSAS) conducts a Triathlon program in association with Triathlon NSW and Triathlon ACT.

The Academy facilitates high-performance programs for talent identified athletes from the South West Sydney local government areas of Campbelltown, Camden, Liverpool, and Wollondilly across a number of sports.

The focus of the Triathlon program is on developing and maintaining high standards of individual performance and excellence based on a solid platform of skill development. This program is a link into the Triathlon NSW Development Pathway, linking club athletes to State and National programs.

IAS Triathlon sessions are held weekly/fortnightly at the IAS primary training venues including Wollongong Harbour and the Fairy Meadow Surf Club, however some training sessions may still be held at other Bowling Clubs throughout the Illawarra Region including Wollongong, Shellharbour, Kiama, Shoalhaven and the Wingecarribee.

IAS Scholarship holders will be exposed to high level competition through their participation in the annual Clubs NSW Academy Games, as well as through the various club, zone and state races which athletes are required to participate.

IAS Scholarship holders are expected to attend ALL scheduled IAS Triathlon sessions in addition to club, representative and other sport commitments.

The Academy covers the whole of the North West of NSW from Tenterfield in the North, Ebor to the East, Coonabarabran in the West and Quirindi to the South. NIAS aims to provide opportunities, pathways and access to skill development that will develop individual potential, and support talented sportspeople in making the transition to higher levels of competition and performance. 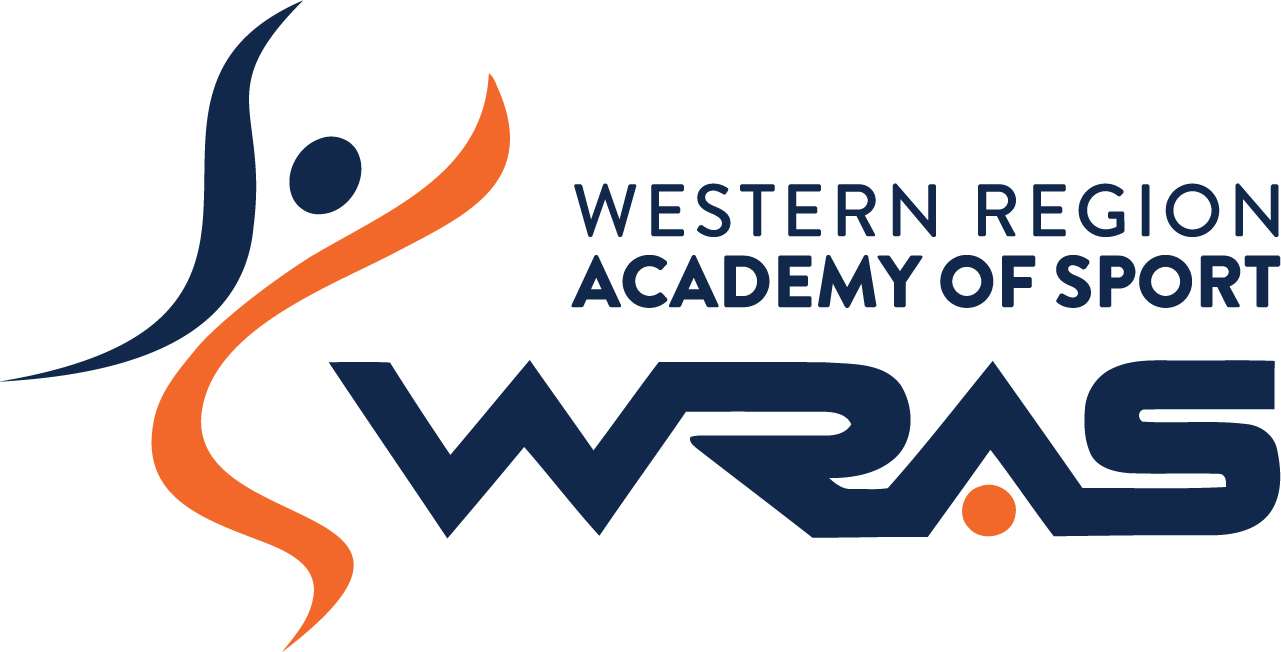 The WRAS Triathlon program is endorsed by Triathlon NSW, the program provides development opportunities for athletes in areas of technical skill, education, strength & conditioning and personal development preparing athletes for the next level of elite sport representation.