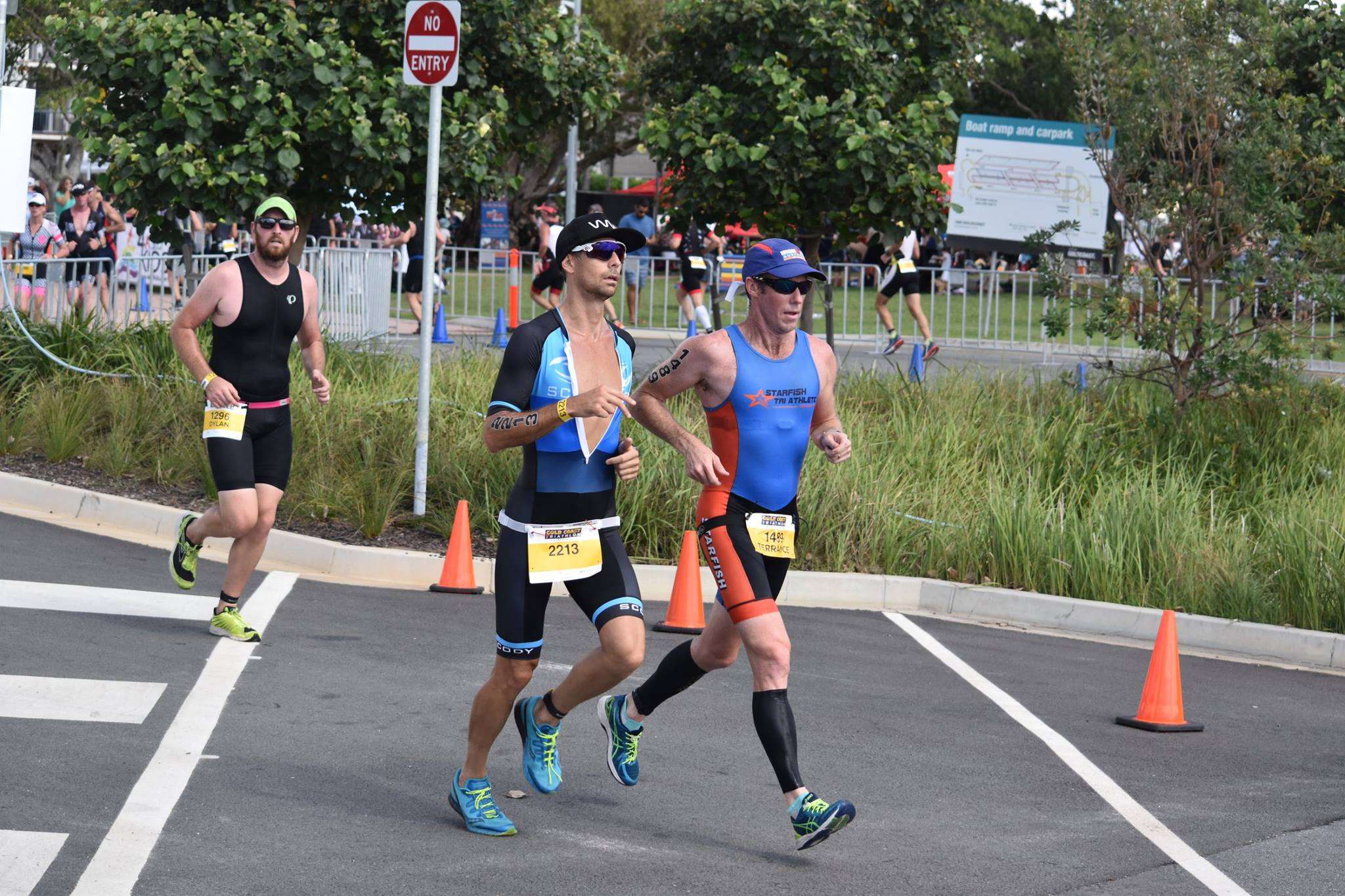 Poor water quality forced the hand of race organisers and saw the Australian Championship - Sprint Distance, changed to a Duathlon at the Gold Coast Triathlon - Luke Harrop Memorial race last month.  The new format of 2.5km run, 20km ride and 5km run tested the adaptation skills of many of our athletes.

Despite the change, Triathlon Queensland members took out 15 of the Age Group Championships on offer.  Congratulations to the following athletes:

Held on the same weekend at Lake Crackenback was the Australian Championship - Aquathlon and Cross Triathlon.  Queensland members travelling down to the event took out three Age Group Championships.  A full recap of the event can be found here.