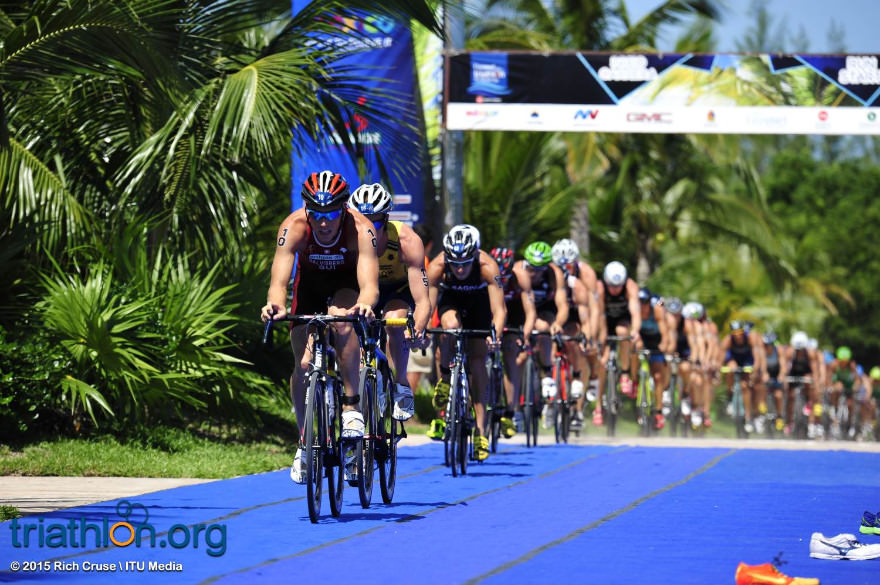 Queensland athletes Barry Meek, Clive Tucker, Penny Hearn and Maddie Morton will be competing in their second of three events, while Greg Lebeter will be racing in his final event at the World Championships after finishing 6th in yesterday’s Aquathlon World Championships. Lebeter is looking forward to putting his brand new PROJECT ONE TREK race machine to use in the Sprint after winning Yellow Jersey Bike Shop’s dream bike competition ahead of his World’s campaign.

The course
Cozumel’s Sprint course consists of one 750m lap in the crystal clear waters of the Caribbean Sea, 20km draft legal bike leg in an out and back course on the island highway towards south Cozumel and a one lap 5km run on the FONATUR marina/ Triathlon park and city streets. The course is flat with a paved surface, will have full road closures and excellent conditions for draft legal racing.

Good luck to all our Queensland athletes at the 2016 Cozumel Sprint Distance Age Group World Championships: