Amateur to Professional Triathlete with Pilates For Sports

Amateur to Professional Triathlete with Pilates For Sports 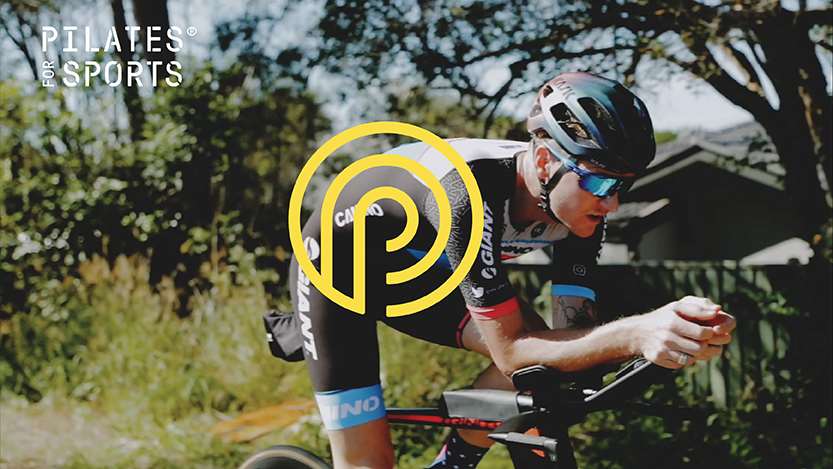 Pilates For Sports (PFS) is dedicated to bringing the benefits of Pilates to the sporting community. Pilates For Sports was founded by Noeleen O'Shea and James Heath more then 10 years ago and have delivered Pilates of the highest standard in their studio, helping sporting clients improve their performance. Whether it be Frank the tennis coach or Nathan the professional triathlete, all have experienced the benefits that pilates can bring, as they become stronger, more flexible and able to generate greater power.

Pilates For Sports offer a 10 week strength and conditioning program online or in combination with one of their partner studios. This 10 week program will take you through a series of pilates exercises, all linked directly to the sport in question. Pilates For Sports are offering a special discount to Triathlon Queensland members who use the discount code TRIQLD10PFS when booking.

NATHAN'S STORY
Since beginning with Noels and the team during the winter of 2015, pilates has played a pivotal role in my development as an athlete and has been integral in my progression from decent amateur to amateur World Champion and now professional triathlete. I began in earnest, with no expectation and an open mind. I’d also struggled with some niggling injuries and imbalances within my body that until Pilates, I didn’t know how to identify and rectify.

During those first few classes I became acutely aware of my deficiencies - poor body awareness, core strength and a lack of self correction as a result. It also helped to highlight some of my key muscular imbalances and certain asymmetries within my physical make up, but more importantly, it gave me the tools to recognise, then fix these imbalances and correct them over time. ​

AWARENESS
Over the course of the next 12 months and coinciding with my pilates progression, my triathlon performance reached levels that I hadn’t thought possible and there are multiple key points where Pilates For Sport (PFS) was integral in that progression: injury prevention (no major injuries or even niggles since starting PFS); increased core strength and symmetry muscularly - leading to increased efficiency and a rise in my functional thresholds in all three disciplines: swim, bike and run.

During 2016 I was able to put together the best season of my career to date: setting an amateur course record at the second oldest Ironman event in the world (behind Kona), Ironman New Zealand. Qualifying for Kona for the second time as a result, and going on to finish in Hawaii as 38th finisher overall, second amateur overall and 25-29 Age Group World Champion. I’m certain that none of this would have been possible without a targeted and functional strength and conditioning program to complement my training, such as the one PFS provided for me. ​

PERFORMANCE
In 2017 and on the back of my 2016 season, I have since turned professional and pilates is continuing to provide me with highest quality, targeted injury prevention and strengthening program allowing me to perform and function at my best both during training and racing. I have remained injury free, have again increased thresholds and have continued to refine all aspects of my performance with the help of PFS. This has culminated with an Ironman personal best at Ironman Cairns and an overall finish position of 4th. ​