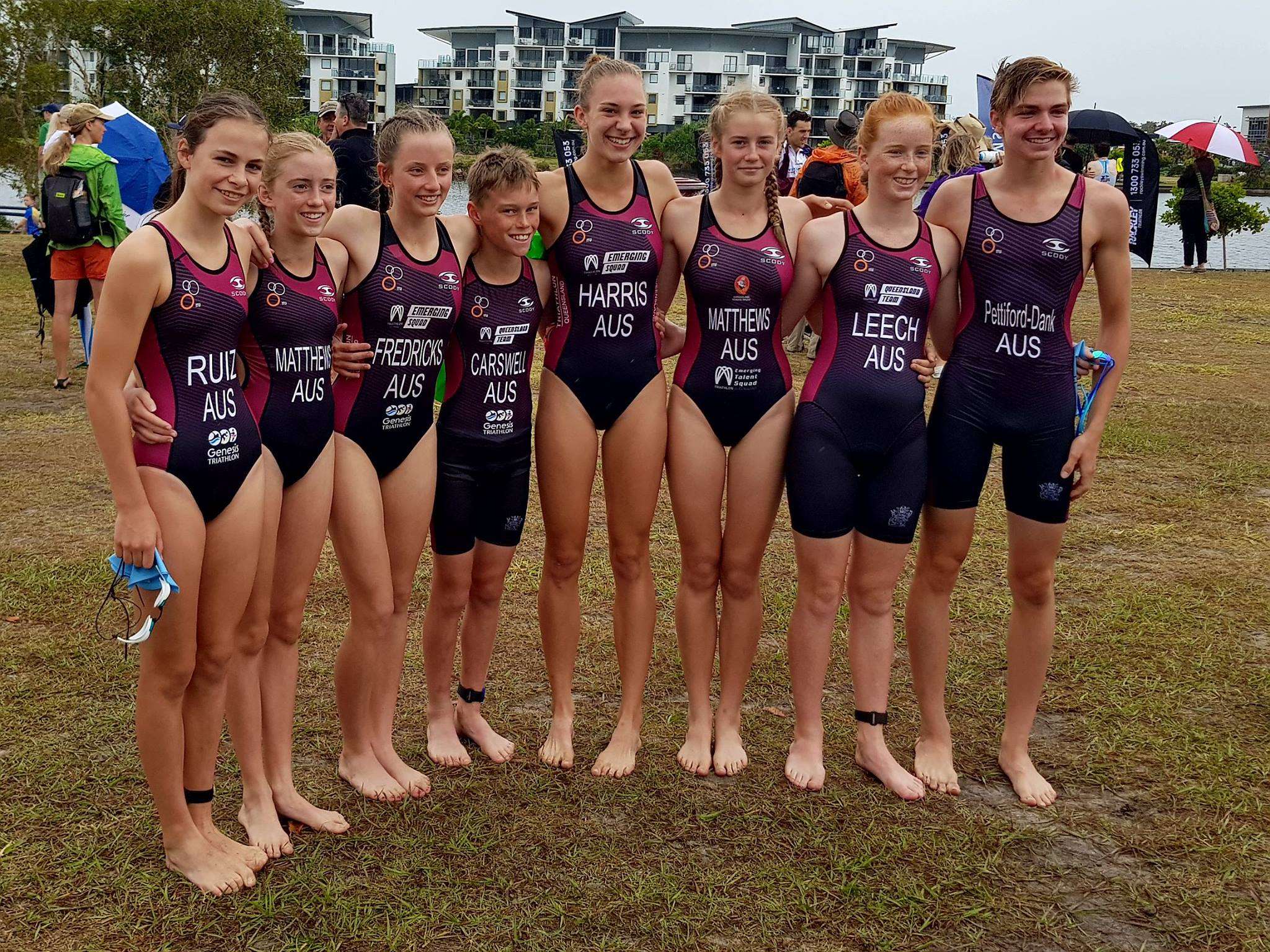 The challenging run-swim-run format gave athletes the challenge of swimming after a quick 2.5km run - a skill rarely called upon in other multisport disciplines.

As well as being the State Championship, this race was the only Queensland qualifying event for the ITU Age Group World Championships - Aquathlon in Denmark next year. It also gave athletes the chance to earn both individual and club points in the 2017-18 Nissan State Series.