Are cyclists ready for driverless cars?

Are cyclists ready for driverless cars? 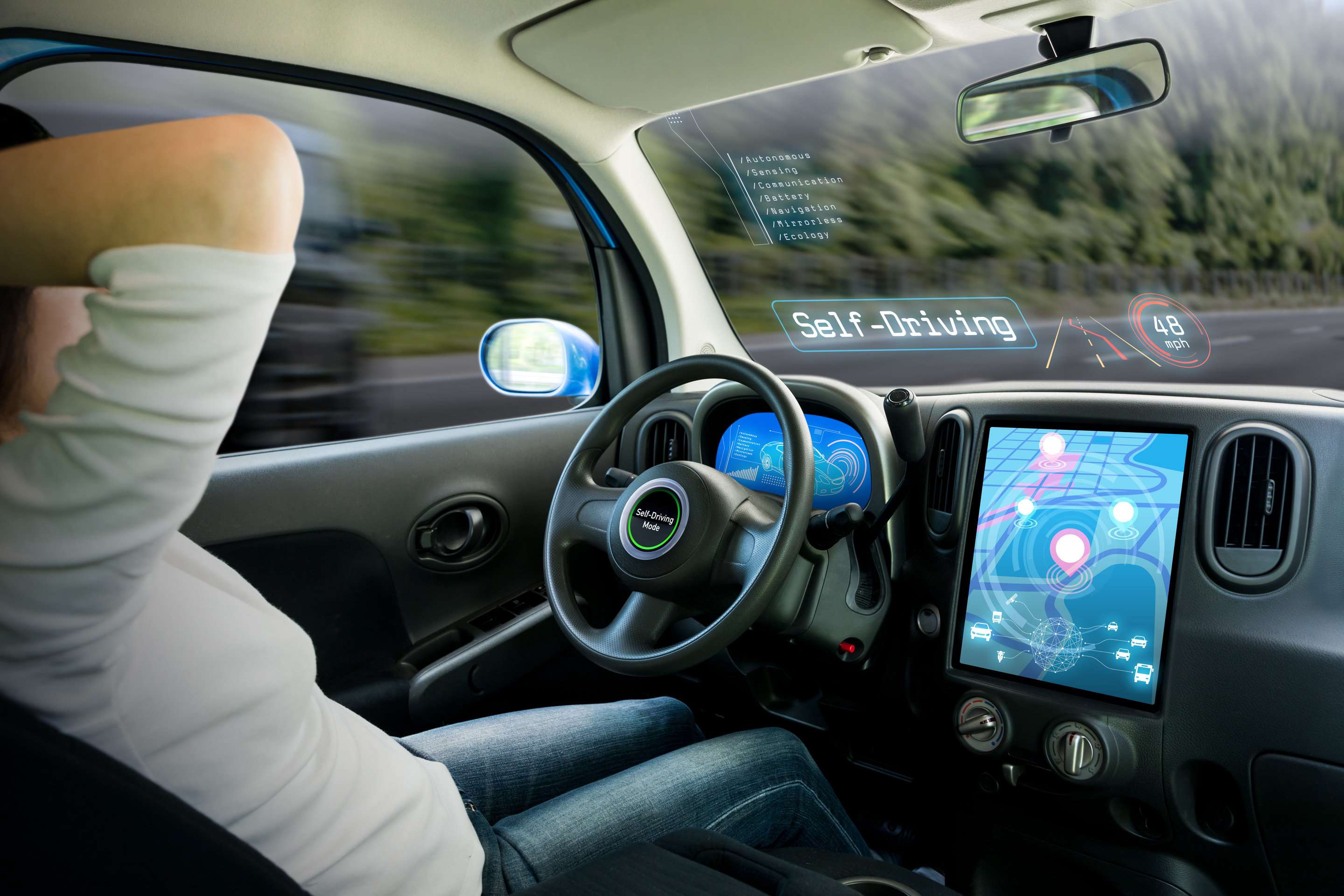 For many people, the advent of driverless (autonomous) cars, is one of the most exciting and frightening of recent technological advancements.

According to a recent major international report, Taming the Autonomous Vehicle, it is expected that by the year 2035, up to 25% of new vehicles sold could be fully autonomous. And that’s less than a generation away!

This technology holds great potential to make our roads much less dangerous. After-all, computer driven cars can’t drink and drive or become distracted by a mobile phone and they are less likely to speed or run red lights.

Experiments have been conducted on automating cars since as far back as the 1920s with the first promising trials taking place in the 1950s. A number of states in the USA have already passed laws permitting autonomous cars on their public roads. This has allowed companies such as Uber, Lyft and even Apple to have test fleets of self-driving vehicles on their roadways. While cars with driverless features are already on the road in Australia, fully autonomous cars are still a little way off.

What all this testing has demonstrated is that while these autonomous cars appear to be very good at detecting other motor vehicles, there has been considerable concern raised about how the current autonomous systems struggle to sense and understand cyclists and pedestrians. This is in part due to the relatively small mass of a bike, and also partly to do with the difficulty that programmers seem to be facing in predicting the movements of riders and pedestrians.

These concerns were heightened in March this year when a woman in the USA was struck and killed by an autonomous car in Uber’s self-driving fleet while she was walking her bike across the street.

It is considered that bicycles might be the most difficult detection problem that autonomous vehicle systems face. We’re increasingly learning that artificial intelligence can often amplify our own biases and human failings. If humans aren’t doing a good job of detecting and preventing vehicle and bicycle collisions, how can we create machines that do the job any better?

Fortunately, there is significant research being undertaken into this issue. Some self-driving car companies are looking into various forms of bicycle-to-vehicle communications as an option. The companies that have been testing this technology for several years are reporting highly positive results of vehicles avoiding collisions in several tricky scenarios. Other suggestions are that pedestrian and traffic laws may need to be changed in order to facilitate more co-operative behaviour (for example, stricter jaywalking laws).

Maurice Blackburn is the preferred legal supplier for Triathlon Queensland. For more information on how Maurice Blackburn can get you back on track, call 1800 810 812 or visit www.mauriceblackburn.com.au