There was more than a bite in the air when Blackall’s hardy triathletes faced up for the challenge last Sunday.

A feature event on the Better in Blackall Festival programme, the triathlon drew 36 competitors.

Facing the starter at 6.30am the senior athletes set off for a 750-metre swim, 20 kilometre bike ride and 5km run.

They reached the finishing line in a little under two hours with the individual male winner being Christo Jacobi.

This event was hotly contested with all involved finishing the gruelling course.
However, judges could not identify the placegetters so each competitor was awarded a medal on a ribbon.

Both were impressed by the enthusiasm shown and said the event would not go down as one-off and would be repeated sooner rather than later. 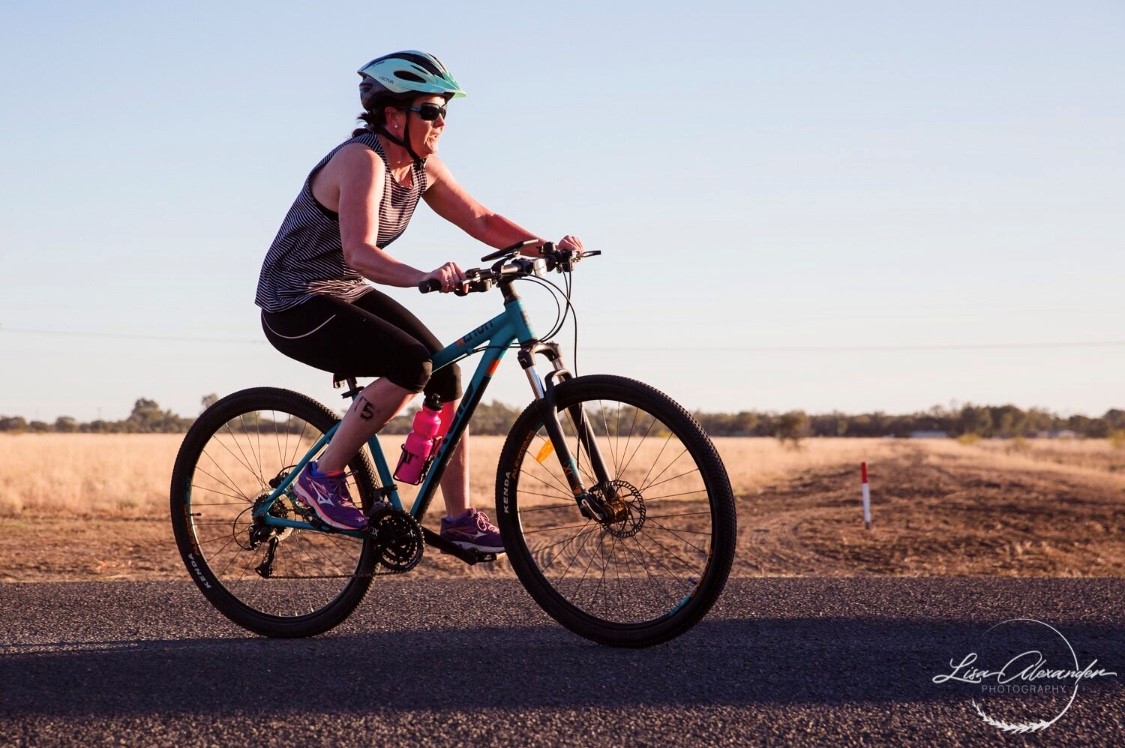 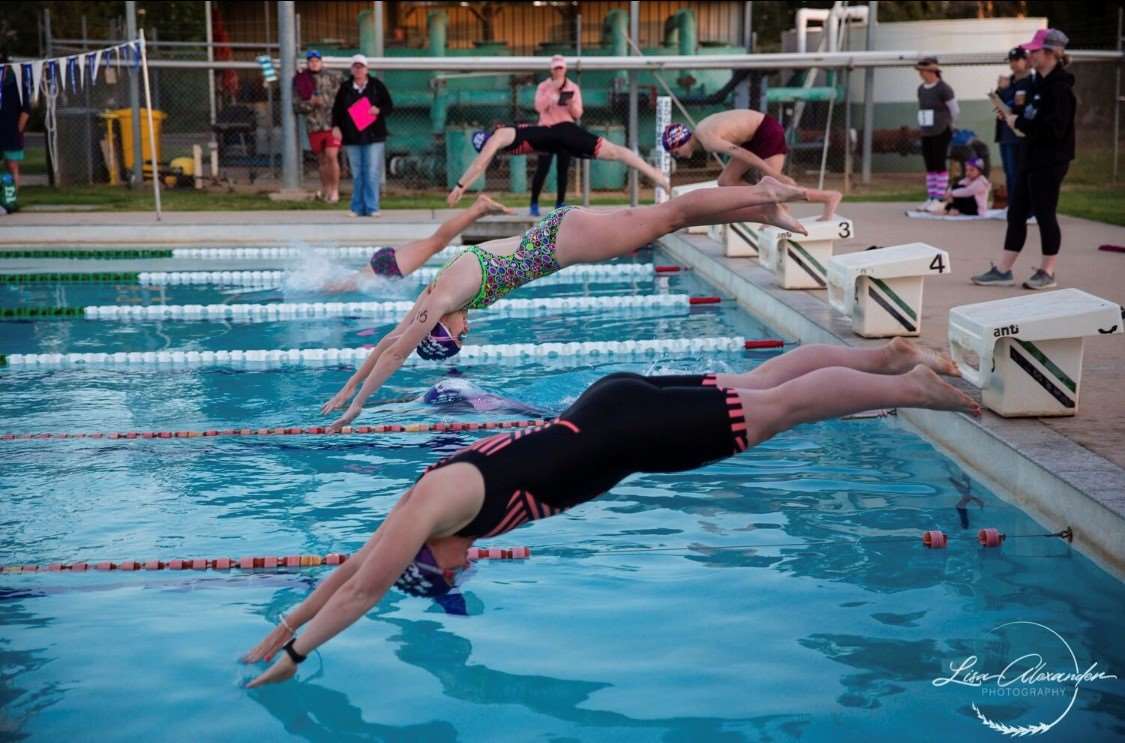