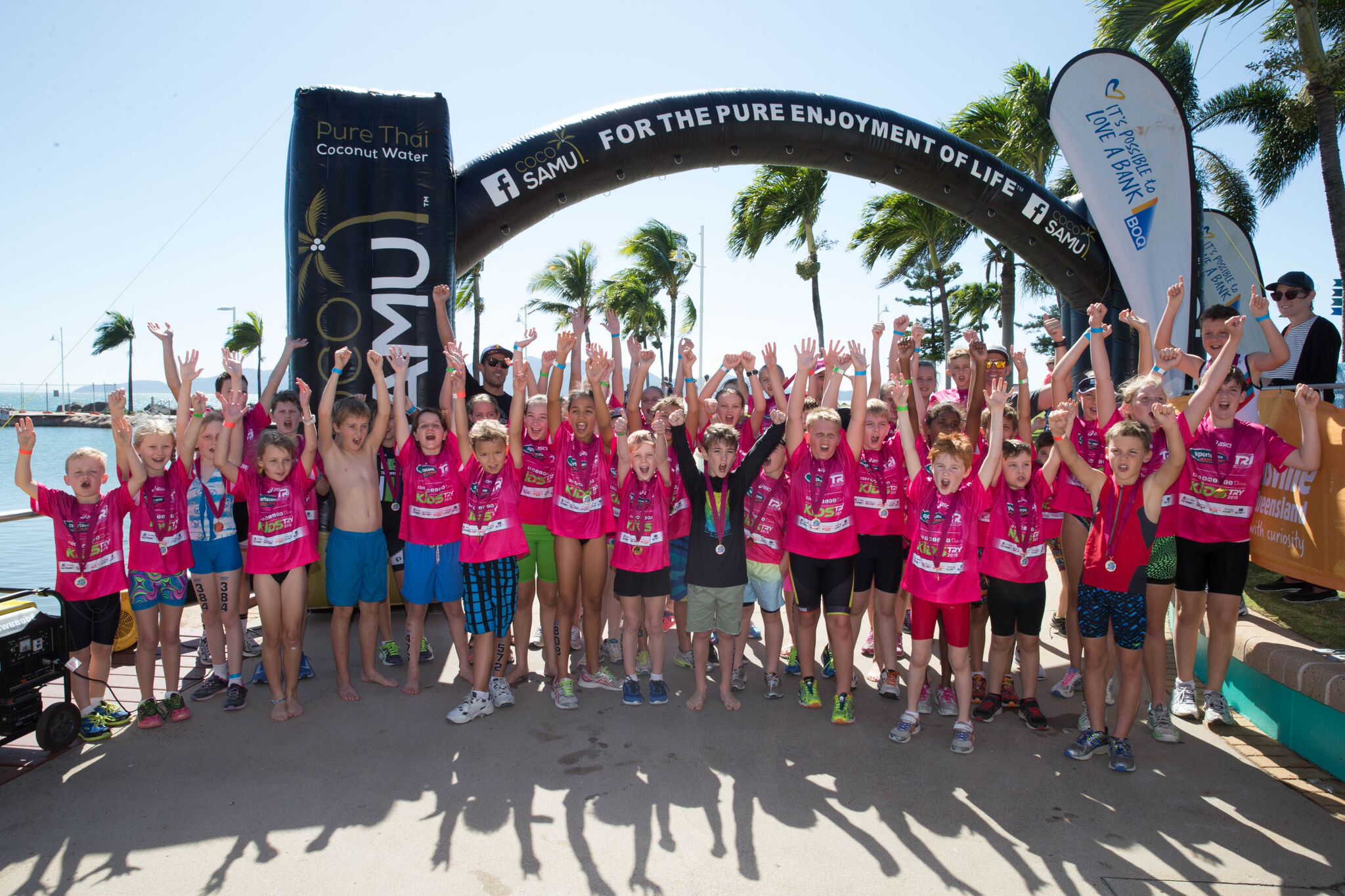 Townsville Tri Festival has announced revised dates for the 2016 event and will now come under the 2016/17 triathlon season.

Townsville Tri Festival, previously scheduled to be held on the 28th - 29th June, has been rescheduled to the 20th – 21st August, 2016. The decision to move the date was made in the best interest of the national event calendar and access for triathletes, with the previous date falling just two weeks after Ironman Cairns.