Continued success for Romy Wolstencroft and Luke Harvey after QSS

Continued success for Romy Wolstencroft and Luke Harvey after QSS 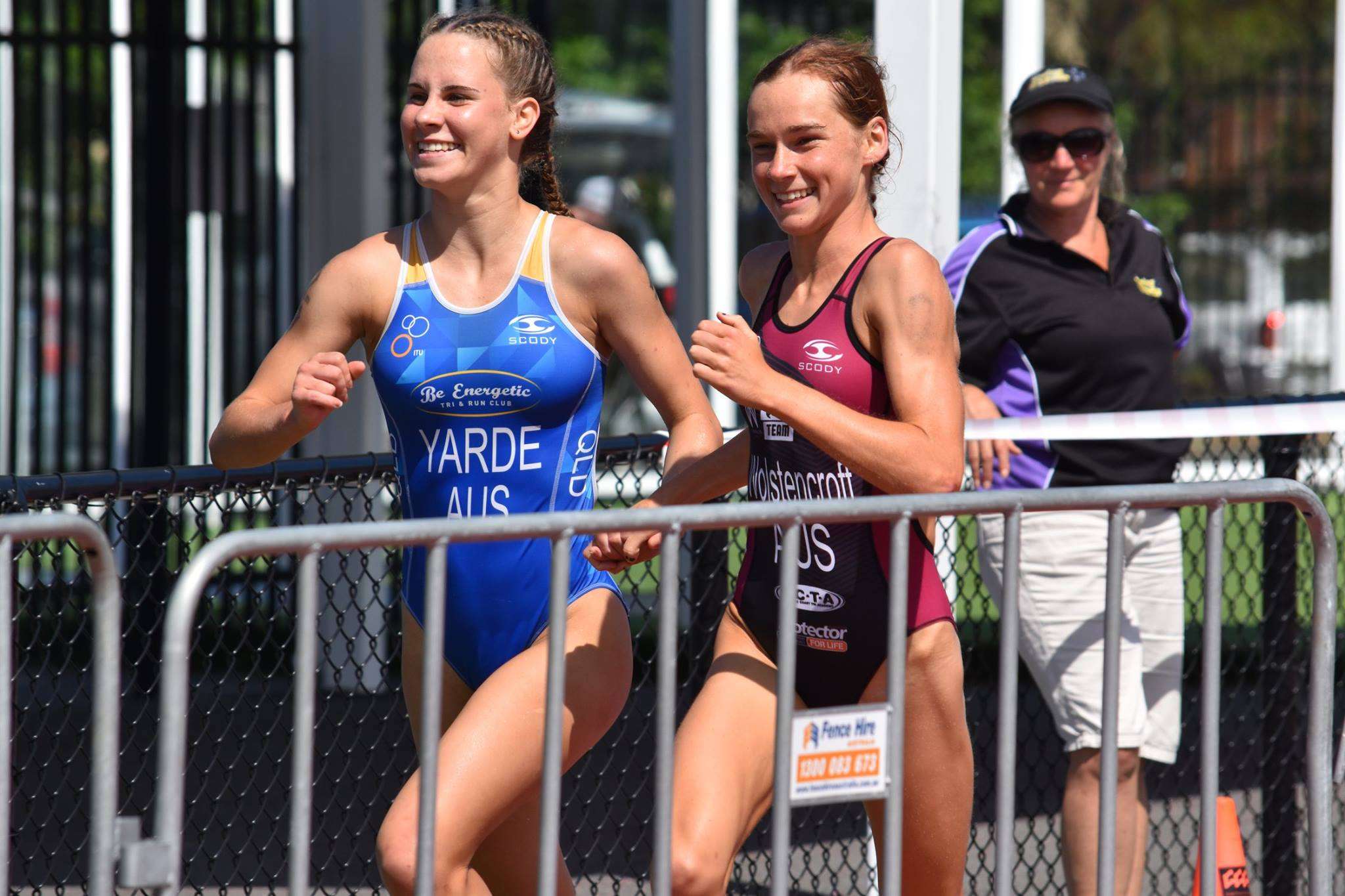 Where are they now?

It's been a big year for 2017's Senior Triathlon winners, Luke Harvey and Romy Wolstencroft.  They have both finished year 12, have been accepted into university and continued working on their triathlon success stories.

Romy Wolstencroft, well known for her lightning fast run splits, has deferred her start at QUT (double degree in Engineering with Honours & Science) to take a year "off".  However, Romy's definition of "off" includes working part time, training, racing and studying a language to keep her brain active.

The focus for Romy for racing this year includes placing well in the Australian Junior Triathlon Series, the Queensland Triathlon Series and the Noosa Triathlon's Open category.  Romy's year looks full!  Long term, Romy would like to represent Australia at major Games events in triathlon.

When asked what her favourite memory of Queensland School Sport Triathlon competition, Romy commented on the fun and atmosphere -  "In the relay, I got my first drafting penalty. I wasn’t quite sure how to react, but I remember just watching everyone ride by while i just stood there. I had a huge laugh to myself afterward, but it wasn’t the best for the team. I think we still finished 4th."

The Senior Male winner, Luke Harvey has also carried on with a successful year - topped off by winning the ITU Age Group World Championship in Rotterdam.  Looking to defend that title on the Gold Coast later this year is high on his agenda for this coming season.  long term, he hopes to compete on the ITU circuit, and like Romy, represent Australia in major Games.

Luke will balance his training while studying Exercise Science at Griffith University on the Gold Coast and part time work.

When asked his favourite memory of Queensland School Sport Triathlons, again, relays were at the top of the list.  "it would have to be the relays, the rivalry and competition of the closely matched teams fighting it out for final points".